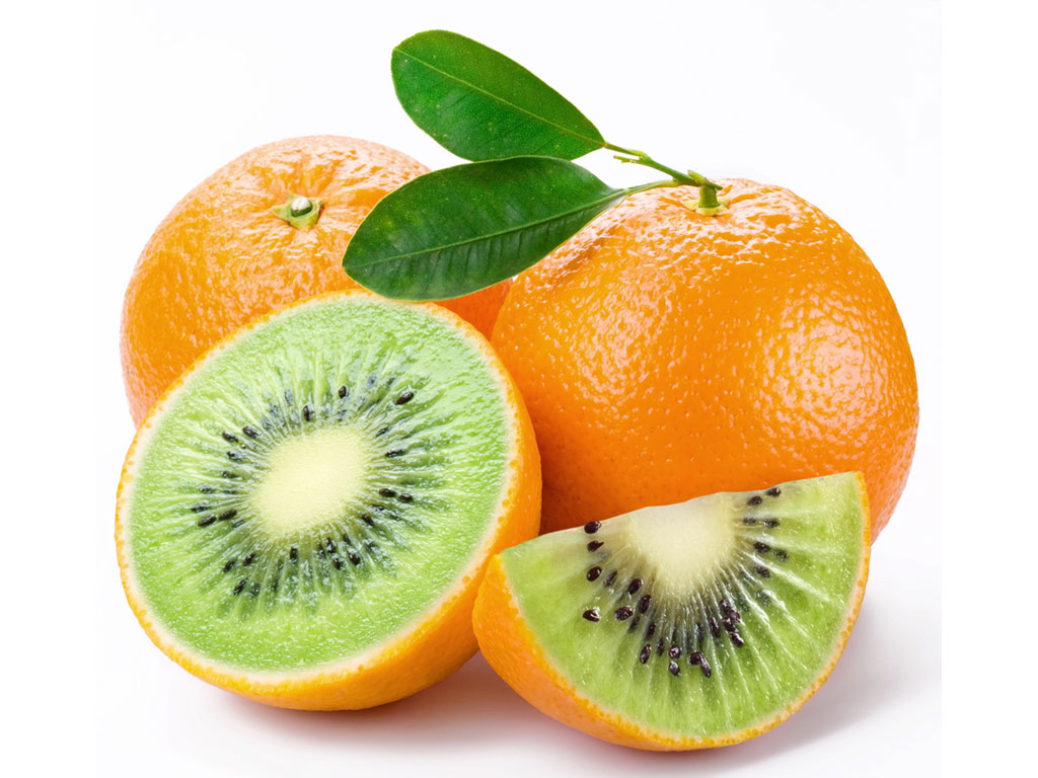 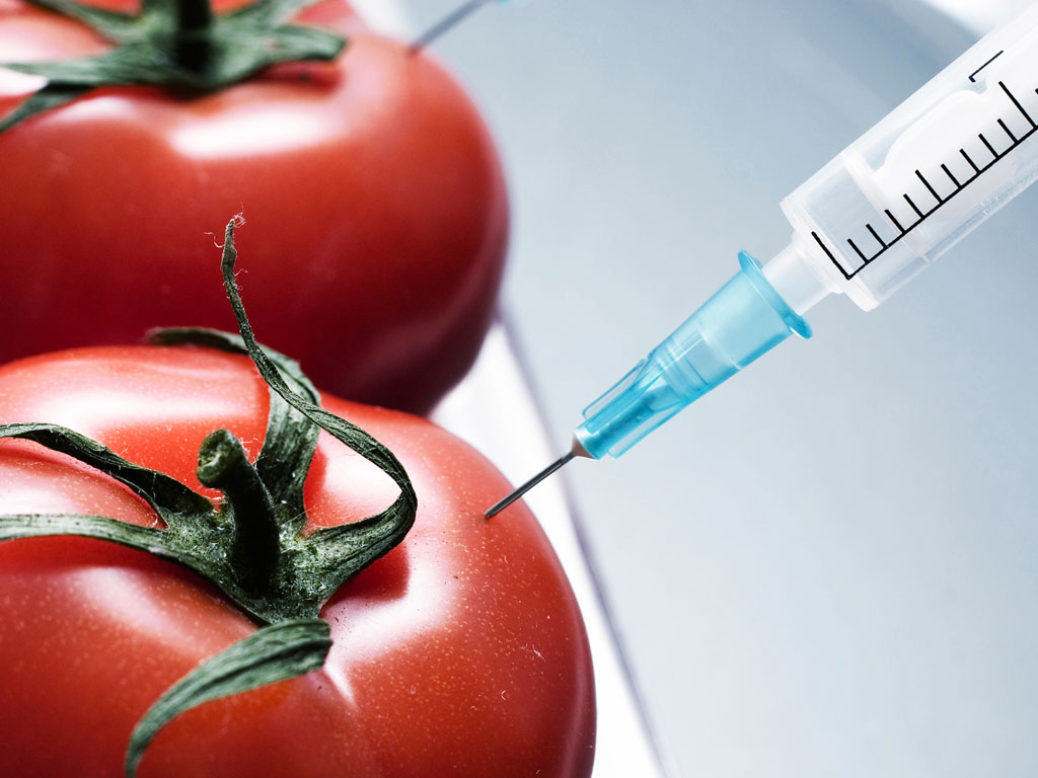 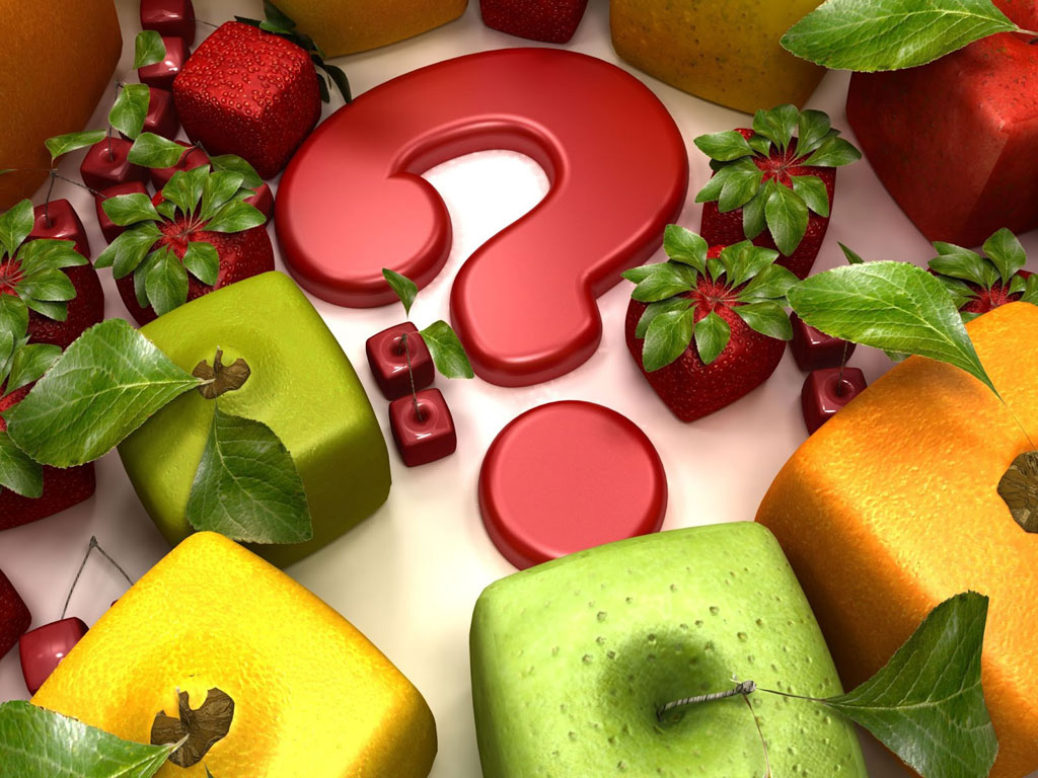 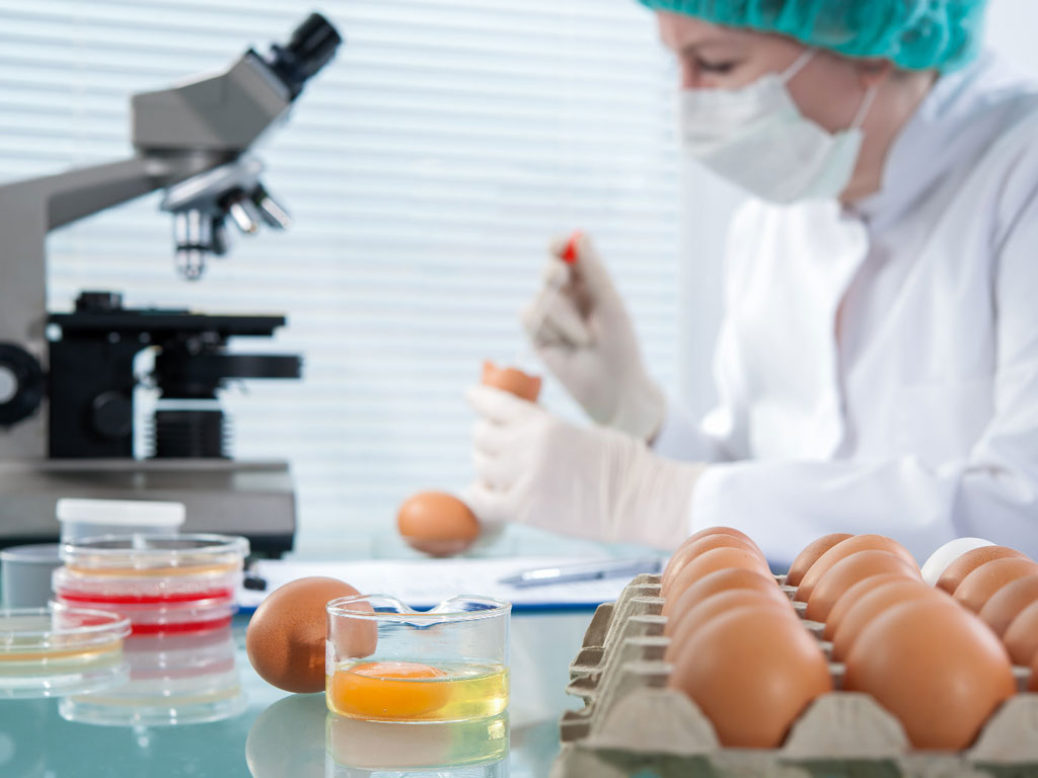 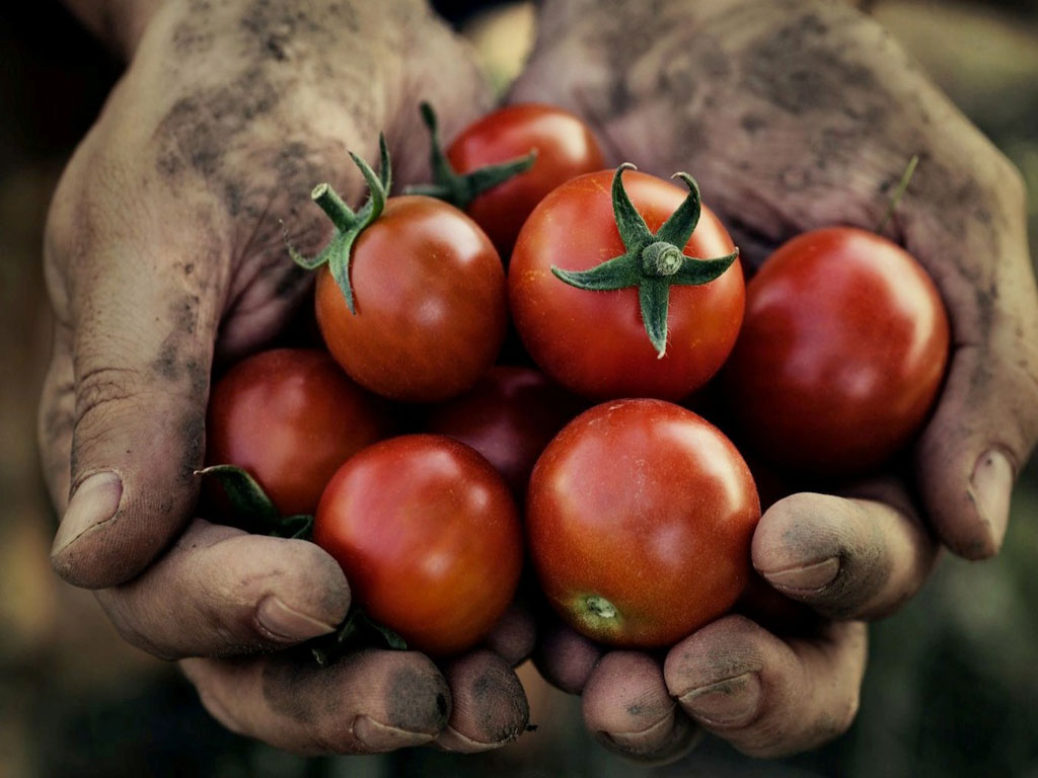 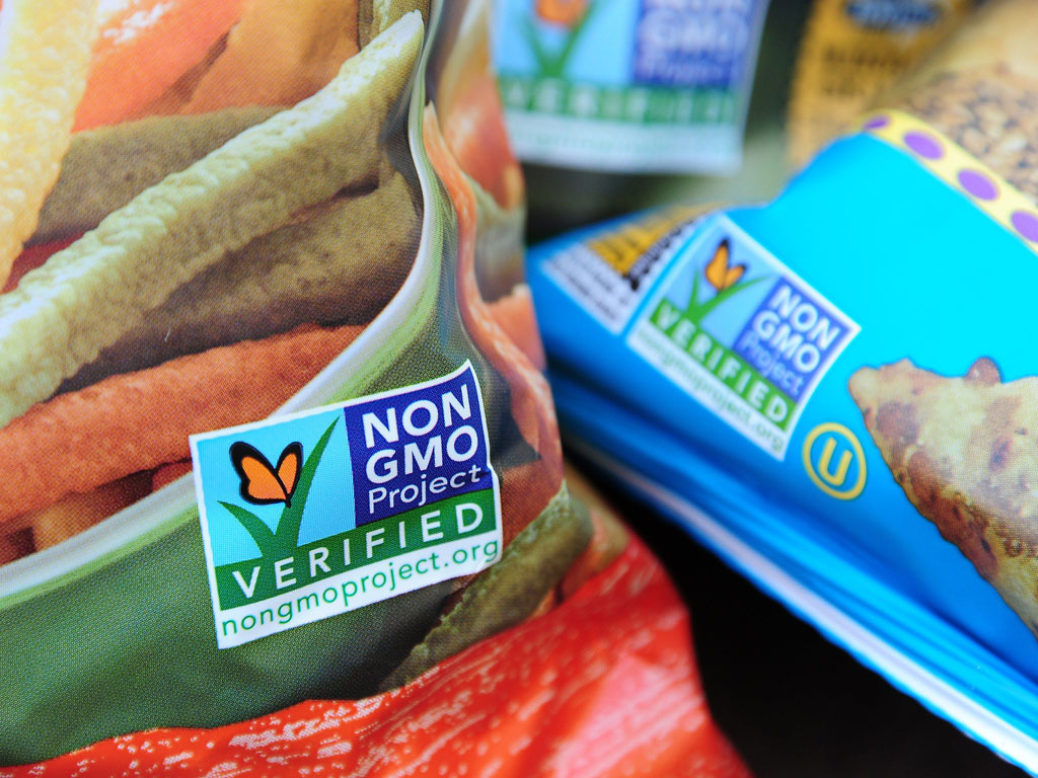 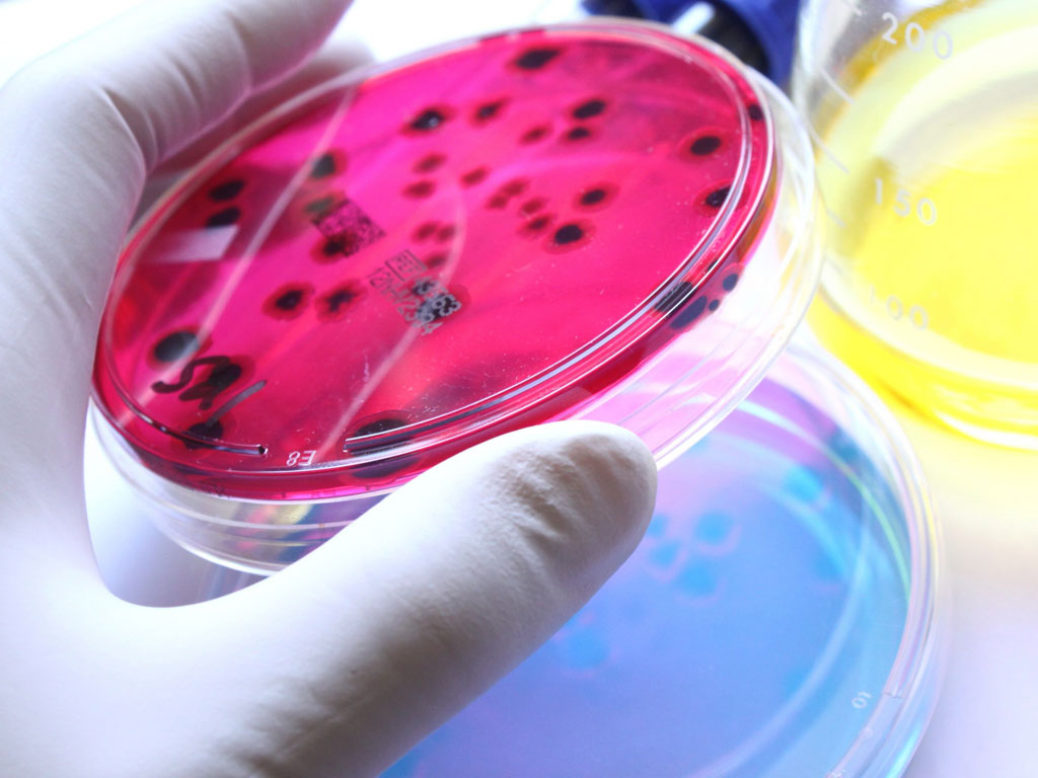 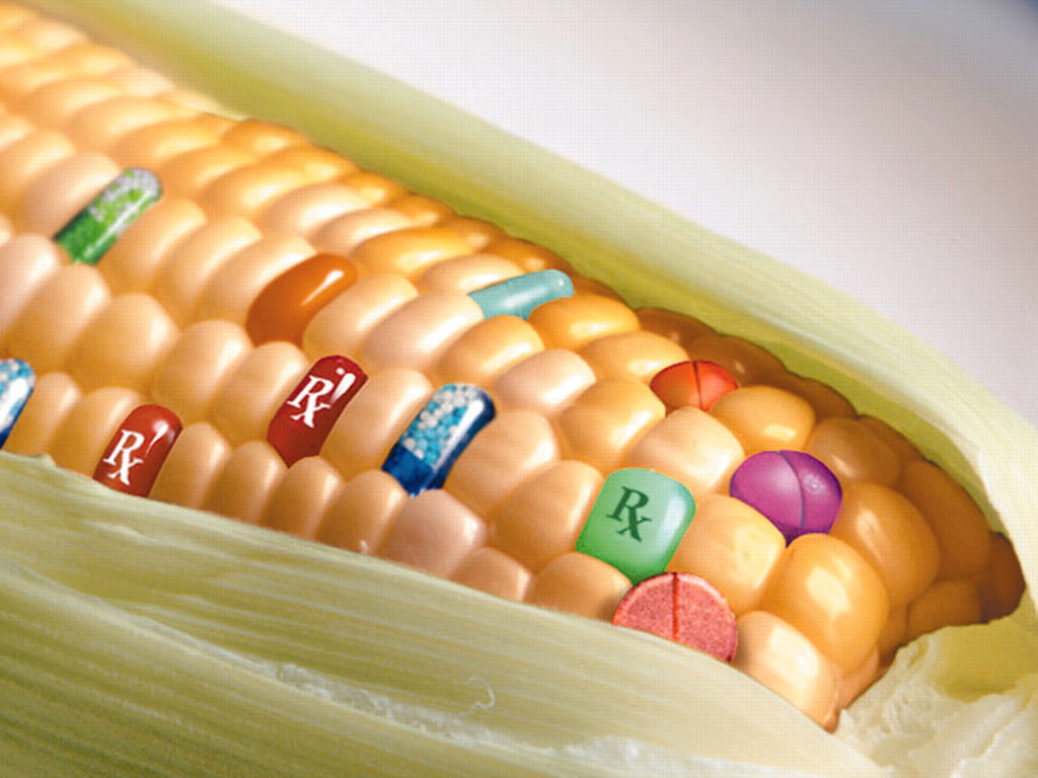 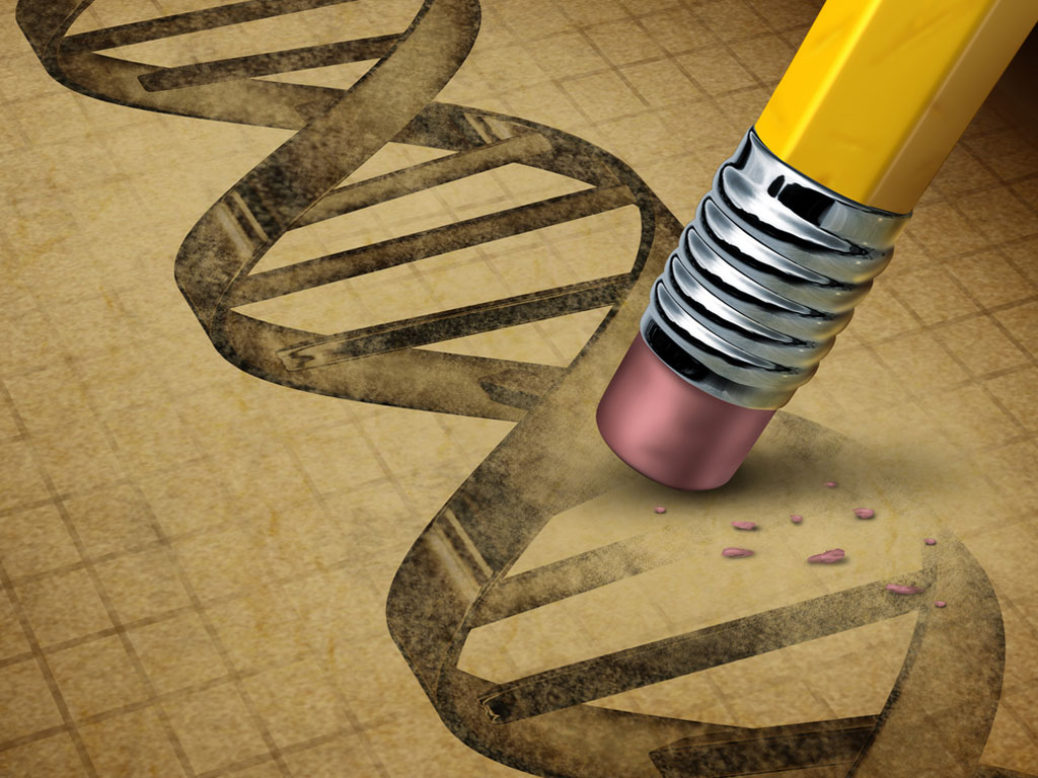 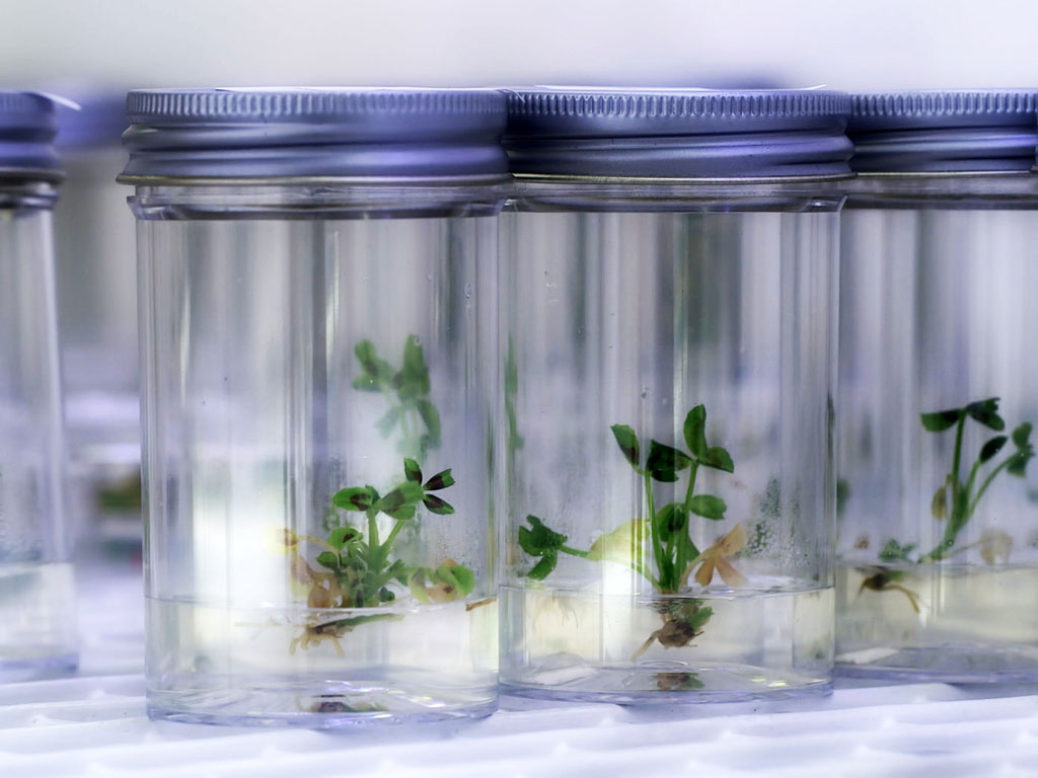 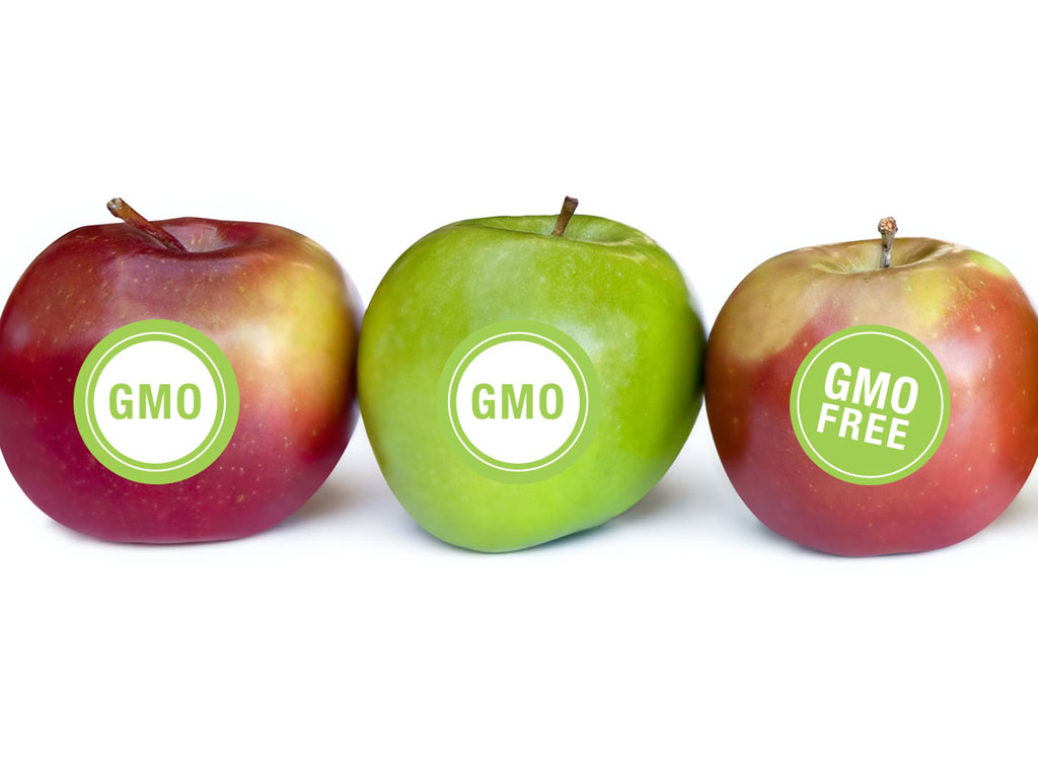 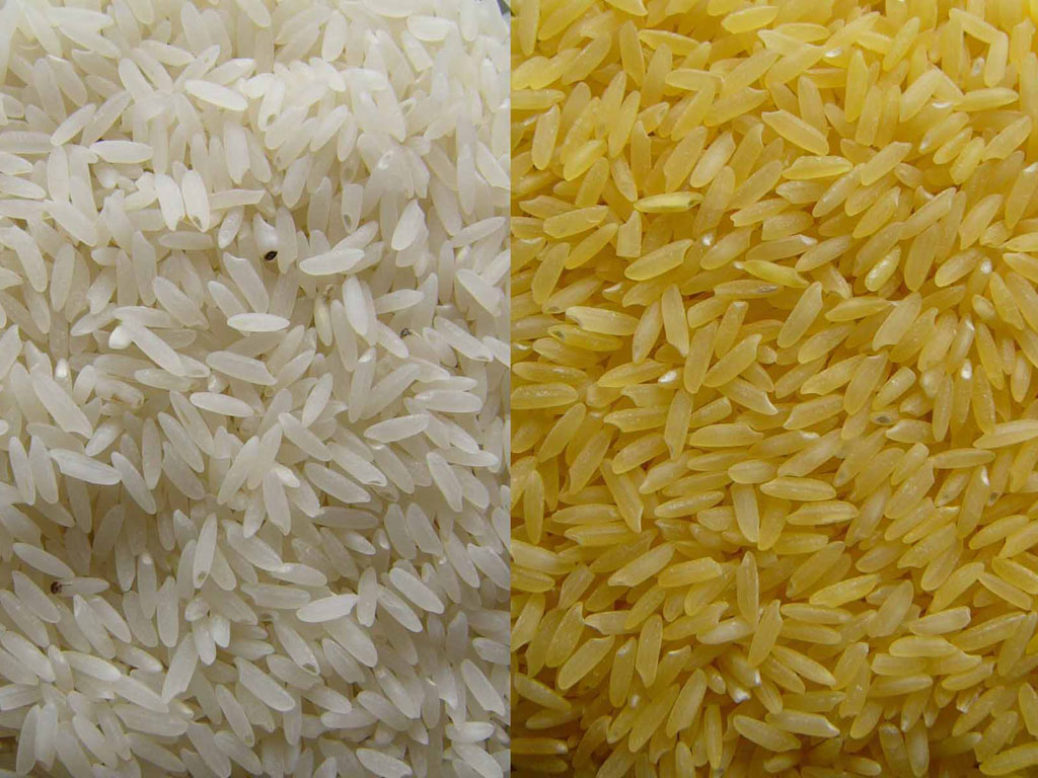 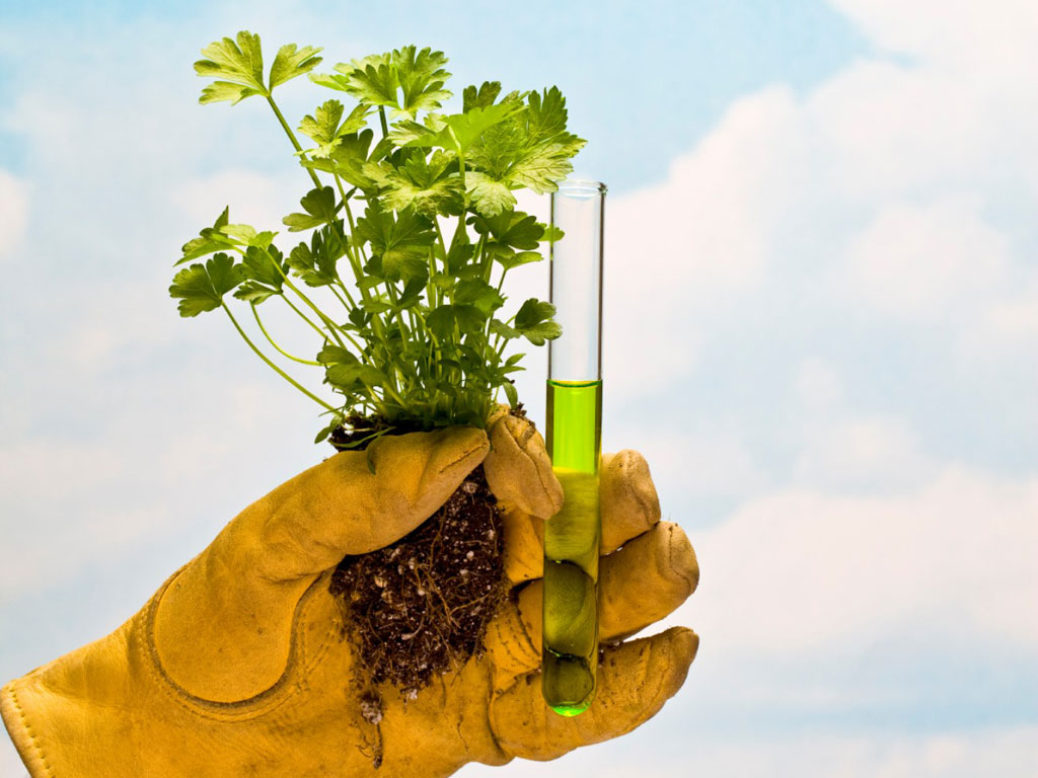 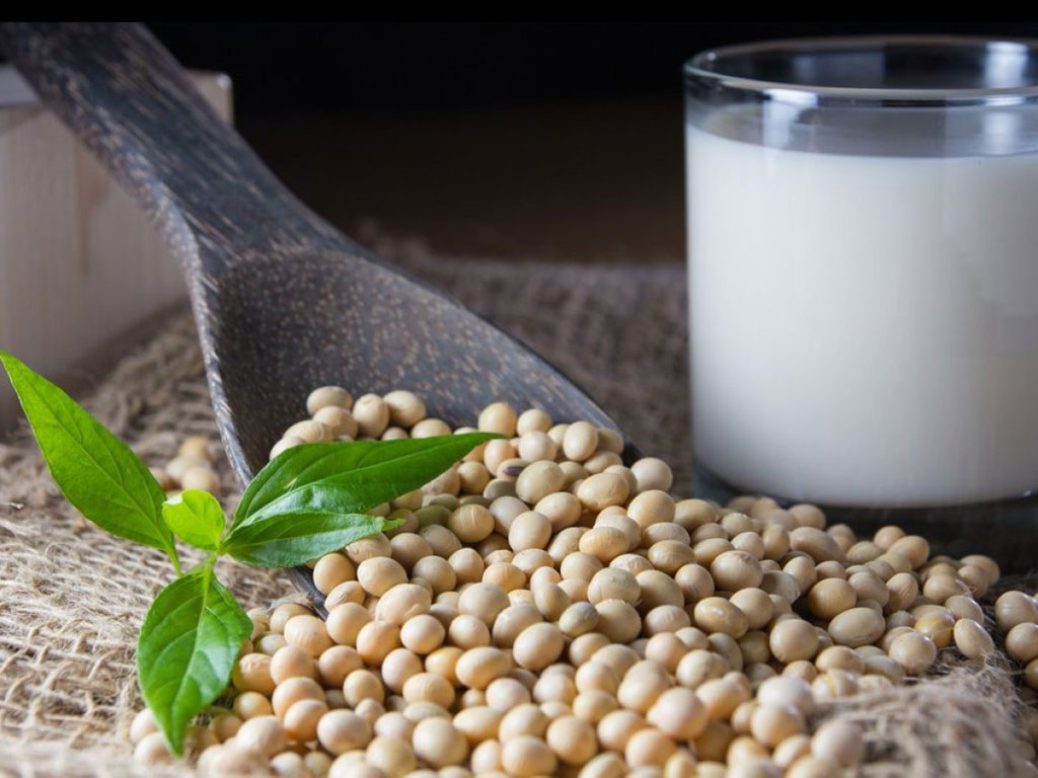 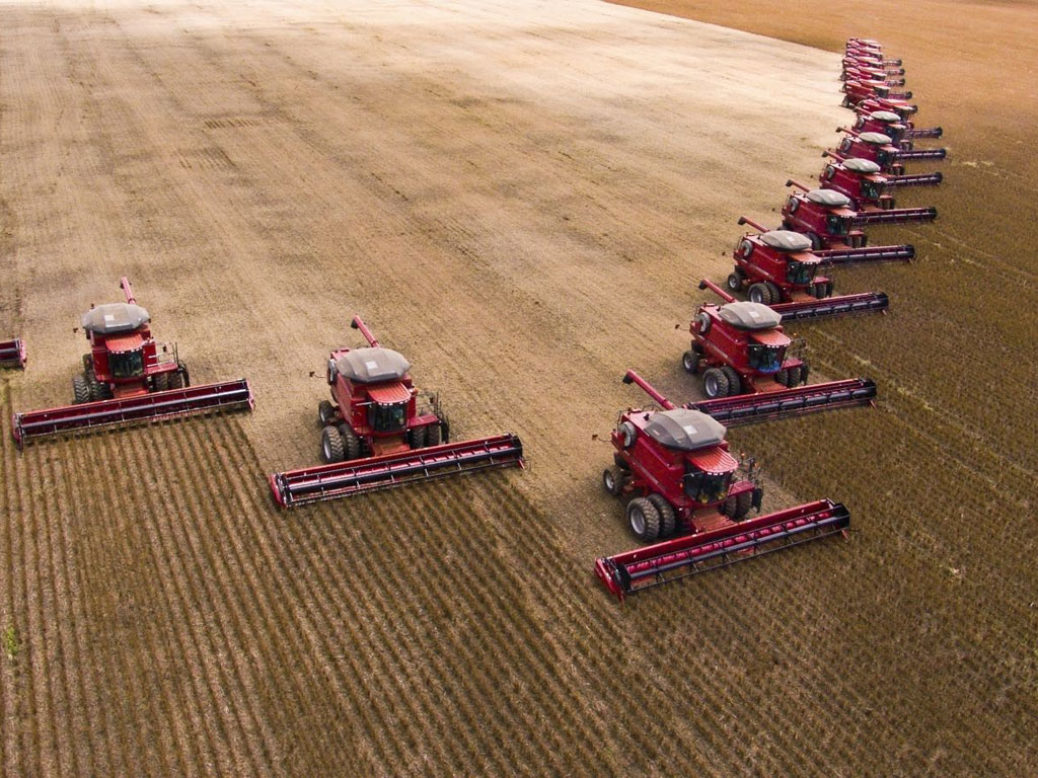 According to popular belief, the release of genetically modified organisms (GMO) into the environment constitutes a significant threat against the environment, public health and nutritional safety. The term GMO denotes the organisms (animal or vegetable – but not human) whose genetic material has undergone scientific intervention, with the (so-called) purpose of improving their characteristics regarding resistance to decay, quality, nutritional content, etc.

GMO (so-called “modified foods”) have been the cause for anything from conspiracy theories to ground for intense political contradiction – mostly (but not only) from the side of environmentalist/green parties in the EU. The purpose of this publication is to briefly examine the existing legal context for GMO, as well as our rights regarding them.

In April 2015, the European Parliament voted Legislation 2015/412, which is a modification of certain points of Legislation 2001/18 (a basic law for GMO). Let’s look at their most interesting points (which have, to a great extent, been incorporated into National Law):

From all the above, we can deduct the following contradicting conclusion:

While the EU accepts and incorporates into its formal Legislation scientific findings (and environmentalists’ arguments), namely that GMO are potentially dangerous to the environment and public health, it emphatically continues to deny its member-states the right to forbid GMO’s trade – in the line of thought that unhinged financial growth should be secured!

Apart from all the above mentioned information, it is worth noting that in the US and Canada (in contrast to the rest of the world) there is no obligation regarding the labeling of GMO in products; a fact that becomes rather significant in light of the talk between the EU and the US about the Transatlantic Trade and Investment Partnership – TTIP). Thankfully, the President of the European Commission, Jean-Claude Juncker, has stated that the issue of food safety will be the first to be discussed on the agenda.

Let us also add that the manufacturer of products containing GMO is not obliged to place a relevant label on the product if GMO “contamination” has happened in a prior stage of production. For example, if a cow is fed with modified fodder, its milk is not subject to obligatory labeling as GMO.

The Greek government has committed to bringing a more detailed and strict law about GMO to Parliament. Yet, regardless of that commitment, how can we basically protect ourselves from GMO – if so we desire?

However, regardless of all of the above, our vigilance as citizens regarding GMO will also be judged by our political choices. Environmentalism as politics and stance of life cannot be the affair of a small élite. In short, it is not the most responsible of things for the protection of biodiversity and public health to be the luxury of those who have solved their basic needs and problems; instead, it constitutes, like any environmental issue, a fundamental responsibility towards future generations.