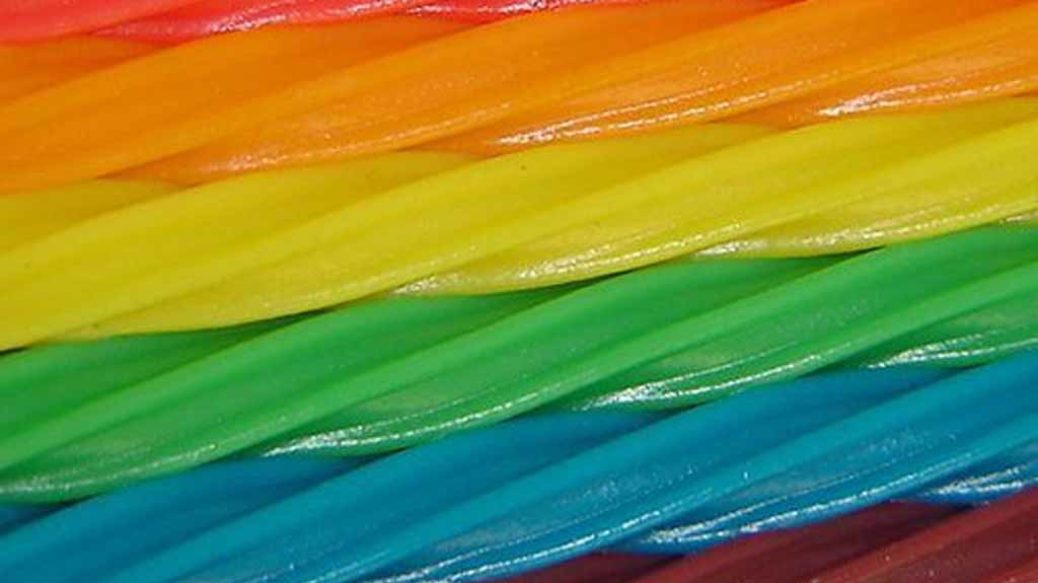 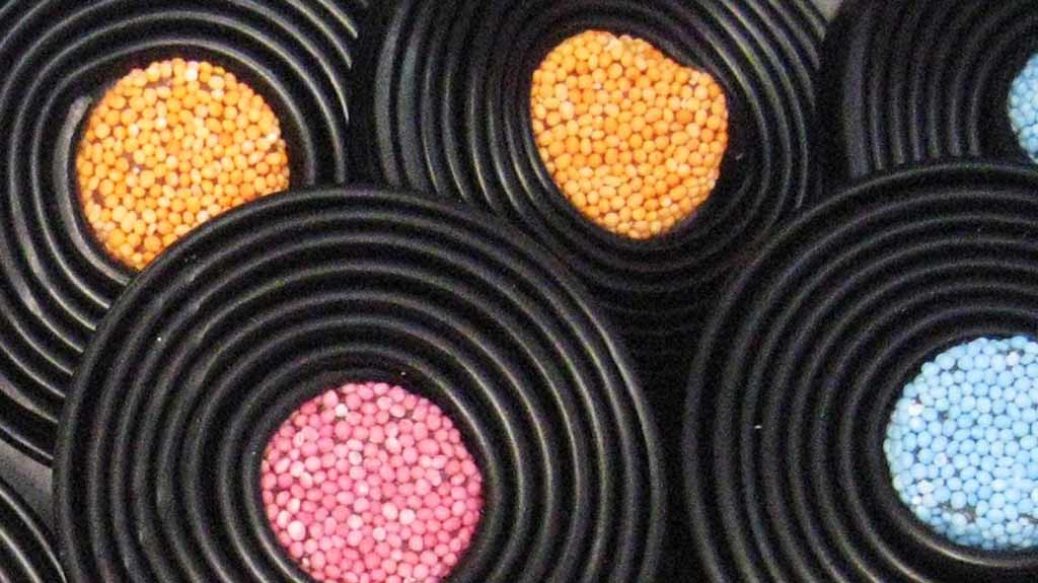 Liquorice is one of the herbs most used in pharmaceutics, confectionery and Chinese traditional medicine. It was thus named by Dioscorides because the plant’s root has a strong sweet taste. We also know it as licorice or liquirrizia, while the plant’s Latin name is Glycyrrhiza glabra.

This is a root with a very particular fragrance and taste; an identity you’re not likely to forget. When you first try it, it gives you an especially sweet and, simultaneously, woody taste, with a slight undertone of aniseed; yet, later on, as it mixes with saliva, it produces a slightly “pharmaceutical” fragrance along with a salty aftertaste.

The history of liquorice

The first historical mentioning of the root, either as herb or candy, comes from antiquity. Liquorice roots were found in the tomb of Pharaoh Tutankhamen (1398 b.C.), having been placed there as an honorary gift to this very young king.

Both ancient Greeks and Romans used liquorice in anti-cough syrups, as well as in elixirs to treat peptic ulcers. It is also possible that they combined it with honey, thus creating the first liquorice candy. Theophrastus, a student of Aristotle and the father of botany, described in detail the ability of liquorice to eliminate the feeling of thirst. Thanks to this piece of knowledge, the army of Alexander the Great managed to survive on minimum water during long military campaigns. The root’s usage in wartime continued as recently as World War II. Scythians had learned the secret of using the herb in adverse situations and wartime from the Greeks, since it gave them the ability to survive for as long as twelve days without water.

The use of liquorice to treat digestive problems is also mentioned in France of the 18th century: Napoleon Bonaparte consumed the root quite often to battle the gastrointestinal issues that often troubled him.

In Chinese cuisine, the root is used as a spice from antiquity; while, in Syria, its tincture is popular as a drink.

Properties and uses of liquorice

Liquorice holds particular interest for therapeutics (and not only), being very rich in saponins – glycyrrhizin (glycyrrhizic acid) being the most prominent one at a 6-10%; this substance is 50 times more powerful than common sugar as a sweetener. Moreover, liquorice contains antioxidant flavonones, aminoacids, glucose and sucrose, a fact that grants this root nutrient value for the human organism, apart from its healing capacities.

Α basic therapeutic property of the plant is that it contributes in treating inflammatory conditions of the upper respiratory system and, therefore, is used in the form of beverage as a subsidiary treatment of asthma and bronchitis.

Recent research has proved that liquorice exhibits estrogenic action. In specific, liquorice is considered to act (as a side-effect) on estrogen metabolism so that, when estrogen level in the blood is high, liquorice lowers it; in contrast, when it is low, liquorice acts as an accelerator. Similar phenomena have been observed in many other plants containing isoflavones. It seems that liquorice can adjust the human organism’s endocrinal balance.

In high dosages, one of the plants most basic active substances, glycyrrhizin, can inhibit the action of enzyme 5-beta-reductase. This enzyme is responsible for the inactivity of cortisol, aldosterone and progesterone in the liver; its consequence is the appearance of “aldosterone syndrome”, namely arterial pressure increase, potassium loss and sodium retention. For this reason, liquorice over-consumption should be avoided, especially by people with tendency for high blood pressure. On the other side, despite this side-effect, glycyrrhizin has positive effects in combating Addison’s disease. Addison’s is a condition characterized by insufficient adrenal gland crust (where cortisol is produced in the human organism). This ability of liquorice to obstruct cortisol disintegration obviously justifies the anti-allergic properties attributed to the plant.

A liquorice beverage can act as a toner and be used against depression and anxiety. Apart from its sweet and pleasant taste, it seems that this root is beneficial to the toning of memory and learning capacity, as well as for general mental clarity and quickening.

In Greece, liquorice’s most spread usage is that of anti-cough lozenges with mild anti-inflammatory action. However, in the rest of Europe, this sweet root is popular in other areas apart from therapeutics, such as cooking, confectionery and wine-making.

Liquorice can be found in a great variety of candy and drinks, which spread more and more in the global food market since they provide a healthier “sweet” option. Liquorice in the form of candy is widespread in Northern Europe; in the Netherlands alone, the annual consumption of liquorice candy is officially recorded to be two kilos per person. In contrast, in Mediterranean countries (Italy in particular), the root is consumed whole in its natural dried form, without the addition of sugar – mostly in order to maintain fresh breath.

In Syria, liquorice is mostly consumed as a liqueur; lately, it can also be found in fizzy drinks and beers. It is worth noting that the root extract is a supreme option for better taste in pharmaceutical concoctions administered orally, such as syrups and elixirs.

For candy production, the roots are collected in the summer and dried with the appropriate means in order to avoid fungus growth. It is necessary to dry the root because raw liquorice is particularly toxic to the human organism. Next, the roots are grinded, cleaned and pulped with water. This pulp is filtered, cleaned and solidified once again, so that the final product is termed an item of solid liquorice; this is the product given to pharmaceutical and confectionery businesses for further use. Therefore, the content of solid liquorice in the respective candy is very limited.

Liquorice is a pharmaceutical drug with excellent properties and a particularly sweet and pleasant taste; and so it is widely used in various concoctions as well as in everyday life. In large quantities, it can have several side-effects and its usage is prohibited to people with high blood pressure, diabetes mellitus patients and pregnant women. In the US, its consumption has been characterized “safe” by the FDA and it is basically used as a taste improver rather than a sweetener; while, in Europe, it is recommended that consumption is limited to 100mg per day for safety reasons.

A fundamental principle of the pharmaceutical science is that there is no substance/drug without side-effects. Any substance is potentially toxic to the human organism; this toxicity depends on a great number of factors – the most important one being the quantity of the substance. This principle doesn’t apply to liquorice alone but any other herb or substance we use for therapeutic purposes. Therefore, the safest conduct is to use the power of nature in alternative treatments, taking into consideration the prescribed dosages and after having consulted a specialist. This way, we can secure not only correct and scientific information but safety and effectiveness in treatment as well.