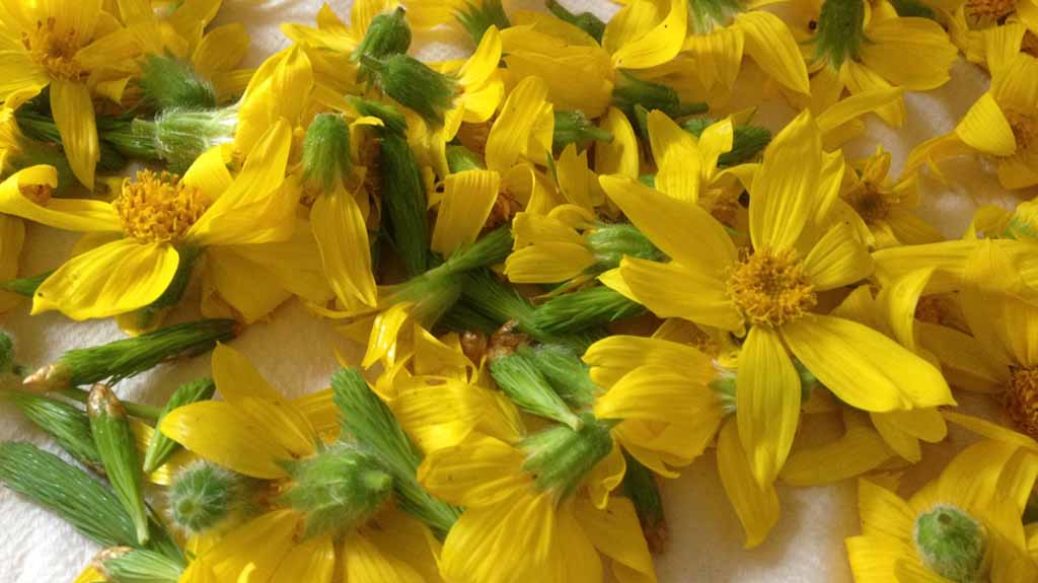 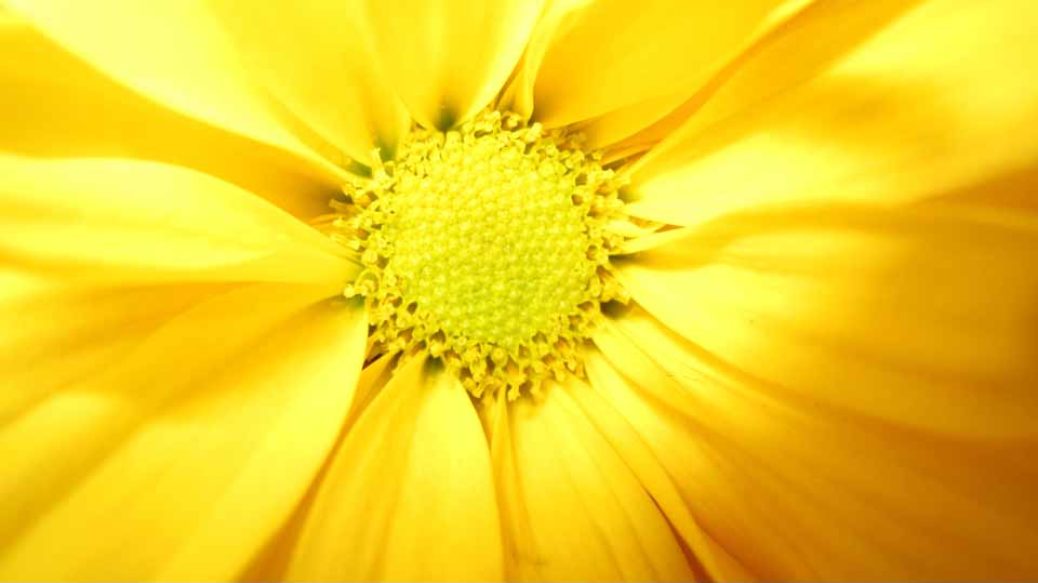 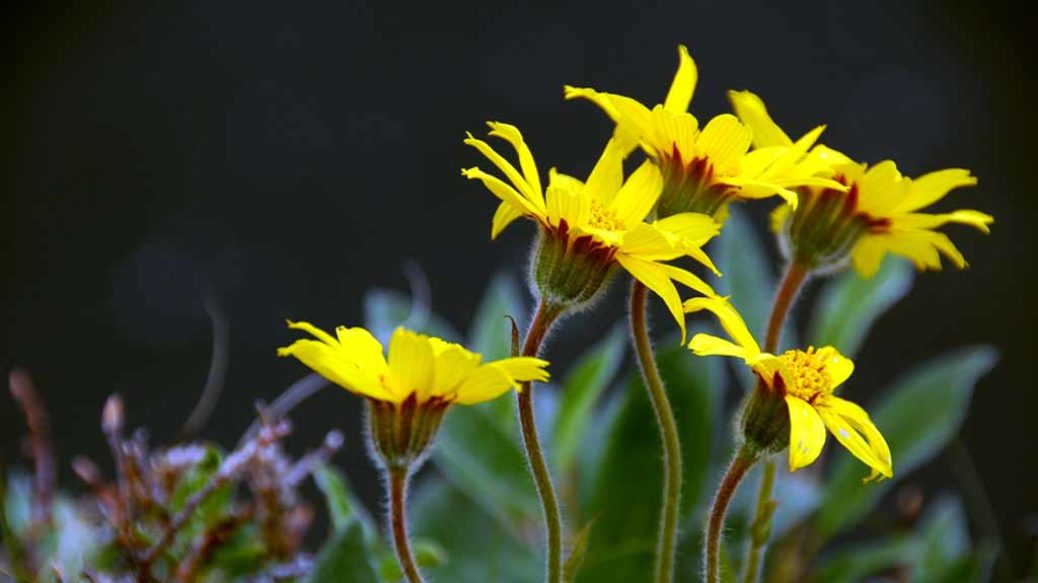 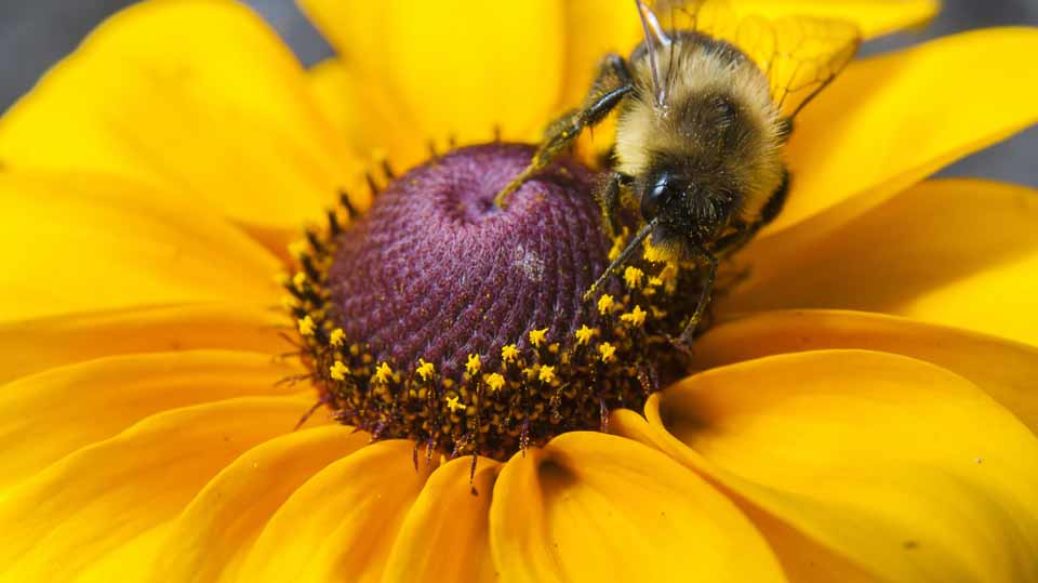 When you first look at it, it resembles the “humble” daisy; but, if you knew of its countless beneficiary attributes, “humble” would be the last word you’d use. We are referring to arnica, an extremely useful pharmaceutical herb, known to us since the time of Dioscorides. We also name it alkimos herb or arnica montana; in pharmaceutics, we call it by its Latin name: arnica cordifolia. In Greece, this herb is wild like so many more – since our country is truly a botanical paradise. However, in recent years, arnica seems to prosper and be cultivated in several parts of Europe; while its use as an anti-inflammatory herb (to say the least) is on the increase in alternative medicine, homeopathy and cosmetology.

This herb possesses numerous beneficiary properties for our health, which derive from a variety of potent components found primarily in the natural oil produced from the herb. Indicatively, the arnica oil contains:

In modern pharmaceutics, arnica oil has many applications. Dabbing with the pure oil of the plant, as well as with derivative ointments, is recommended for cases of osteoarthritis, neuralgia, myalgia, hematoma, sprains, oedema, rheumatic pains, joint rigidity, neurotic alopecia, snow blisters, phlebitis, insect bites – even furunculosis.

In traditional medicine, arnica leaves were used in the form of poultice in cases of injury and bruising (accompanied by open rupture trauma and intense pain); also in cases of strains and fractures.

Thanks to its antiseptic, anti-inflammatory and anti-viral properties, arnica is used extensively in modern cosmetology for the production of infant formulas, as well as cosmetic products for particularly sensitive skin. The herb’s ability to enhance the blood’s micro-circulation renders it an ideal factor in treating dark circles and swelling under and/or around the eyes. At the same time, it constitutes an excellent, natural preservative factor for cosmetic creams.

Arnica is very useful for athletes, who use derivative ointments for toning their muscular system, both before exercising as well as for protection from painful injury and muscle sores after.

In any case, arnica’s numerous attributes render it a valuable herb in the hands of pharmacists. It is a daisy whose petals we often pluck in therapeutics – to find not love but healing.