Return to the gym after the holidays: Food for thought 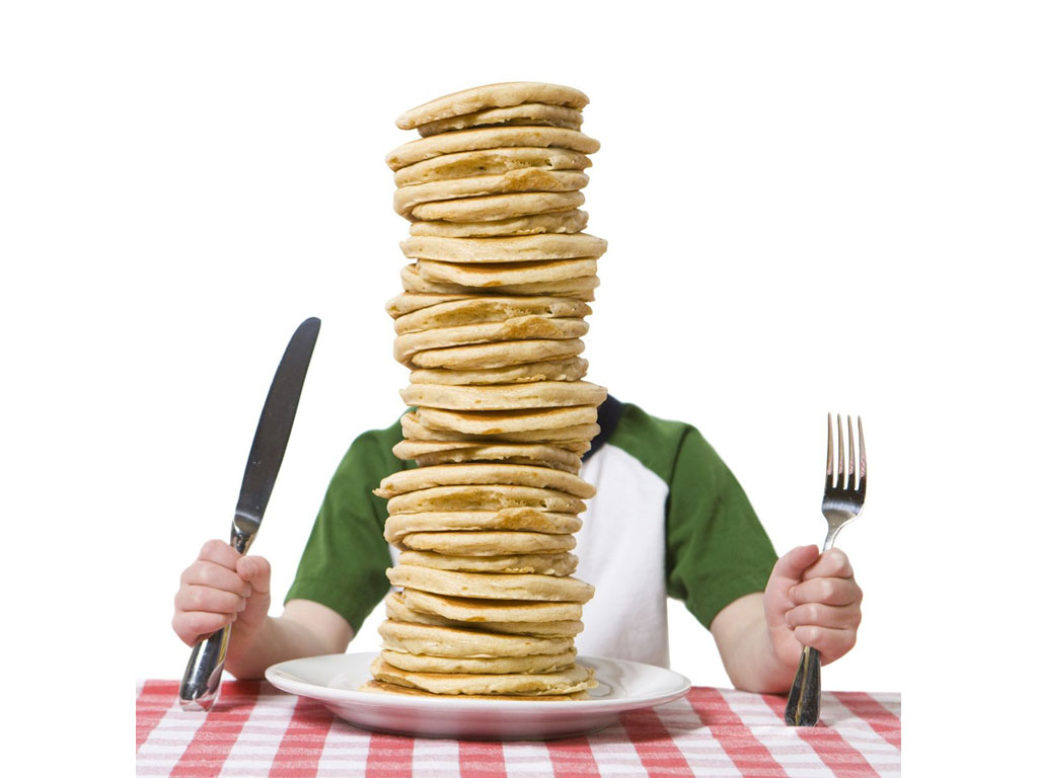 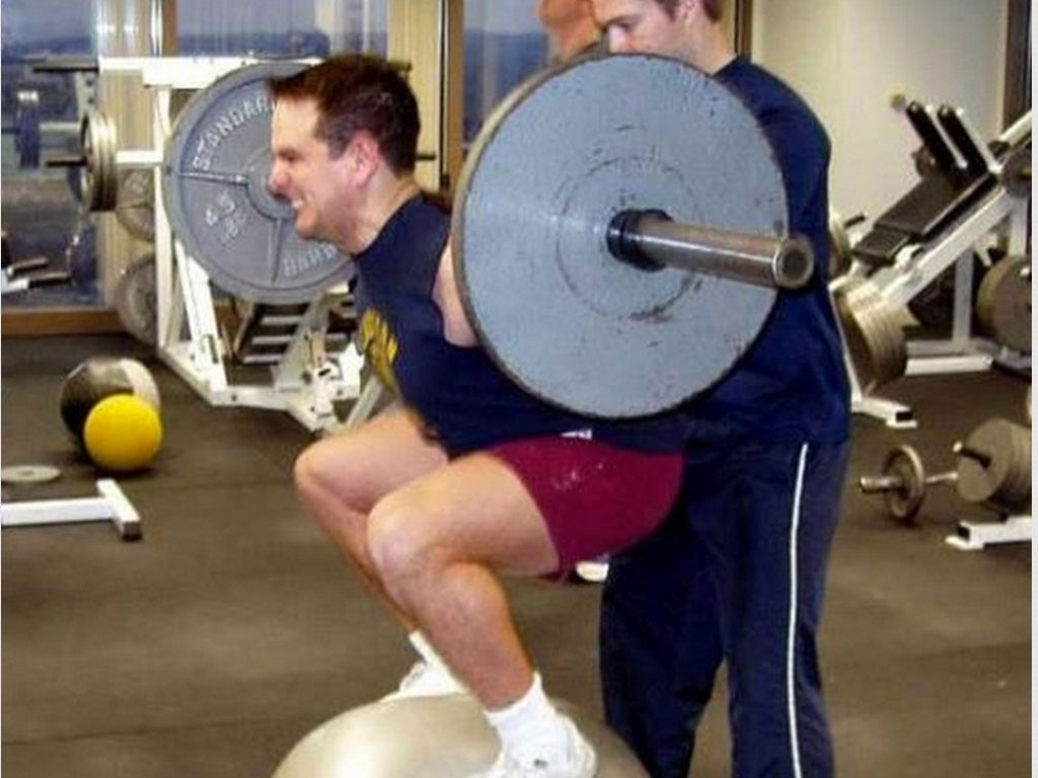 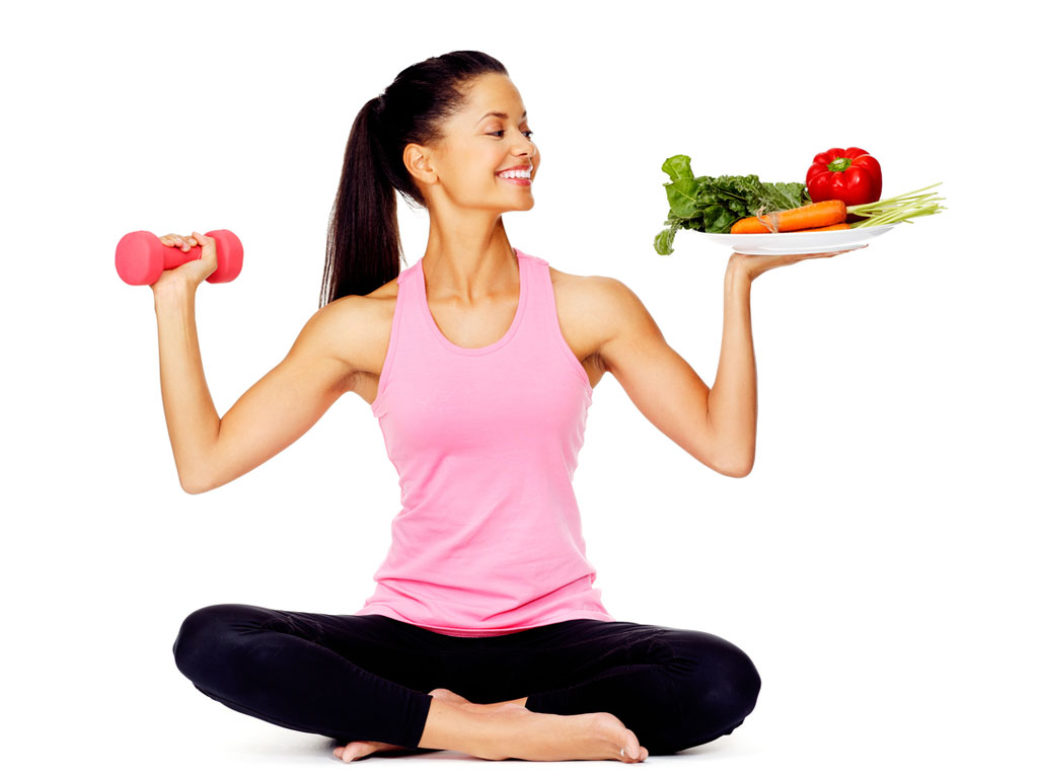 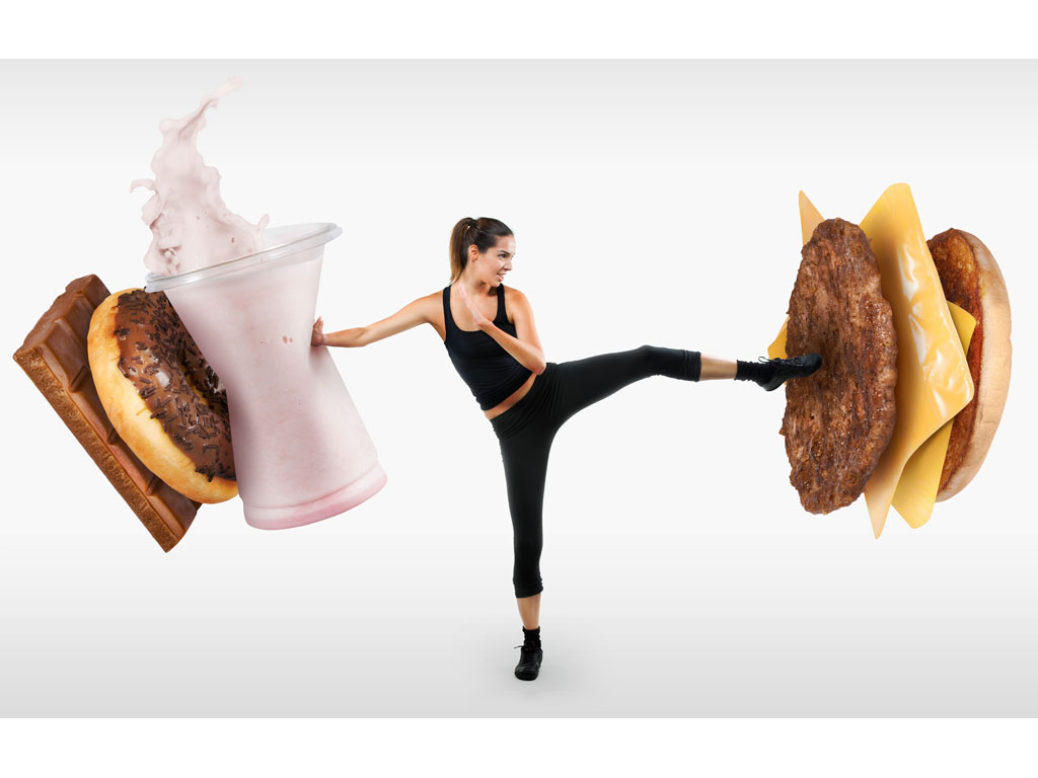 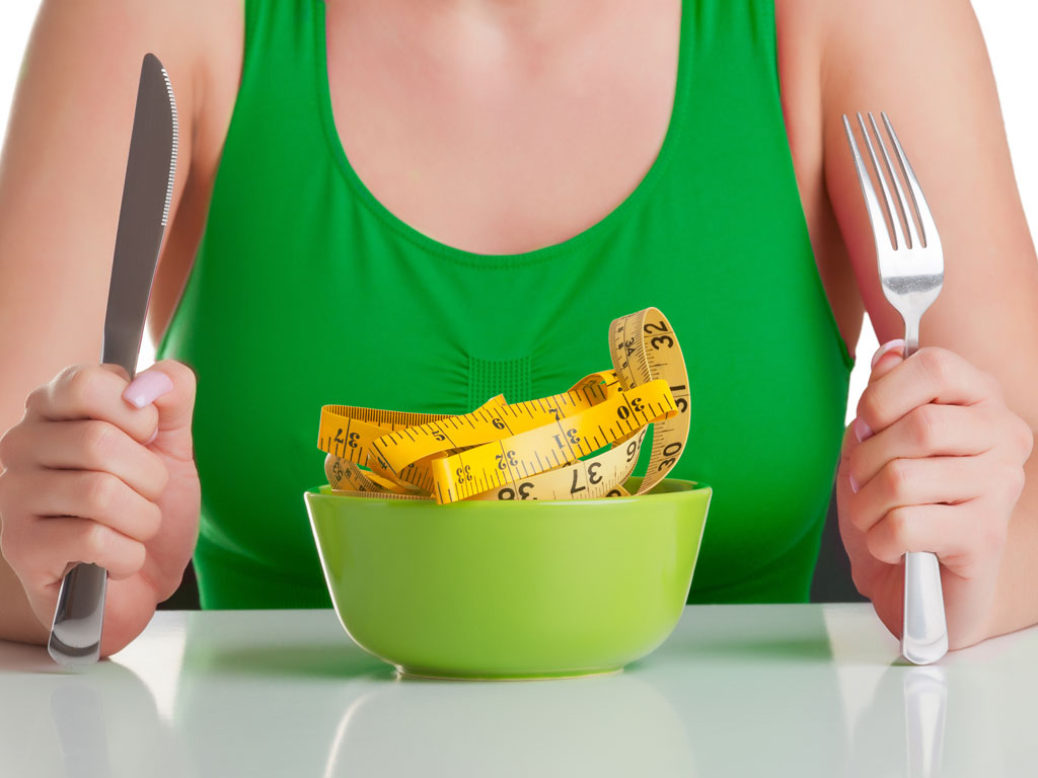 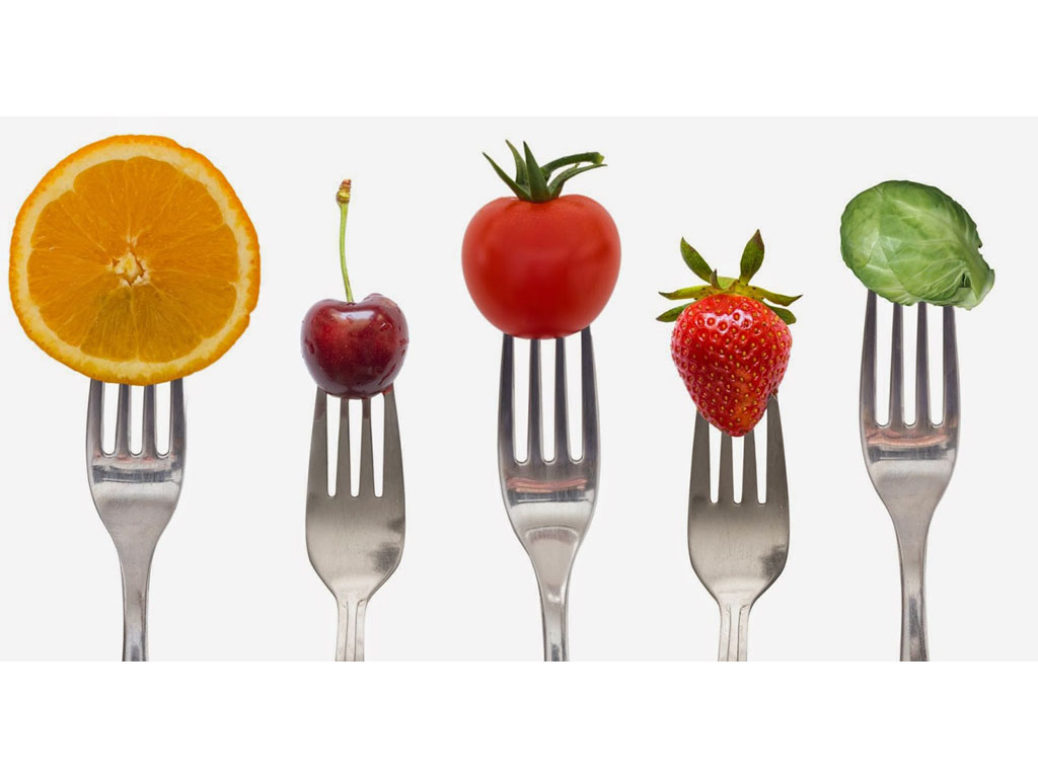 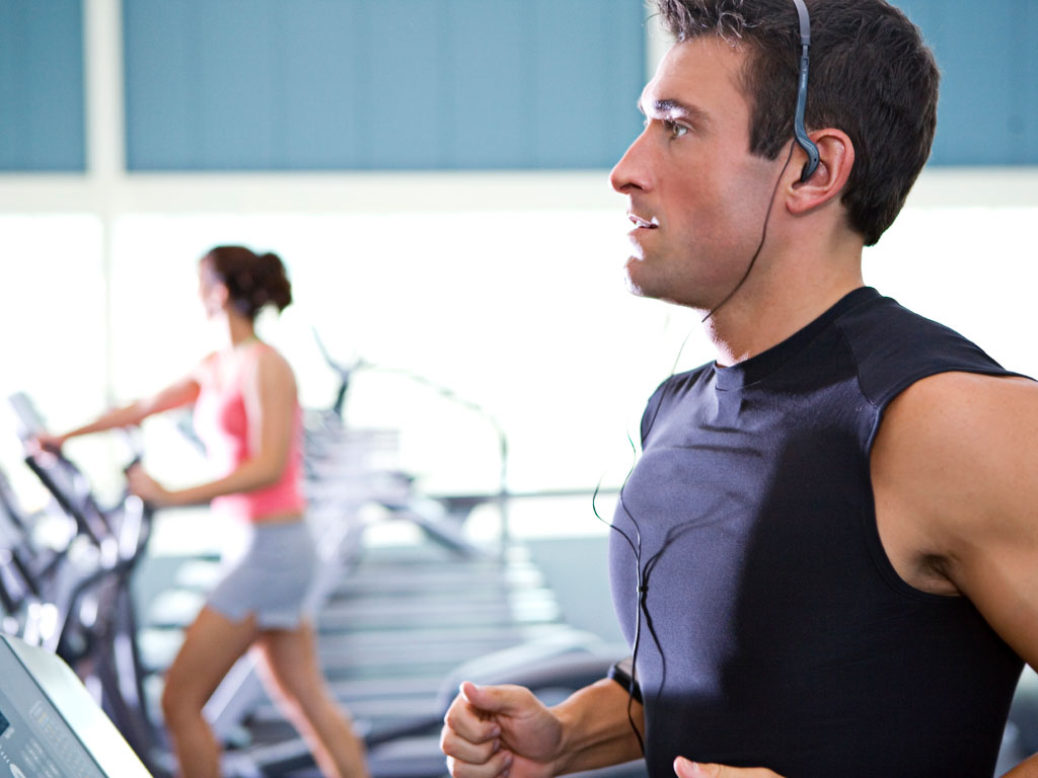 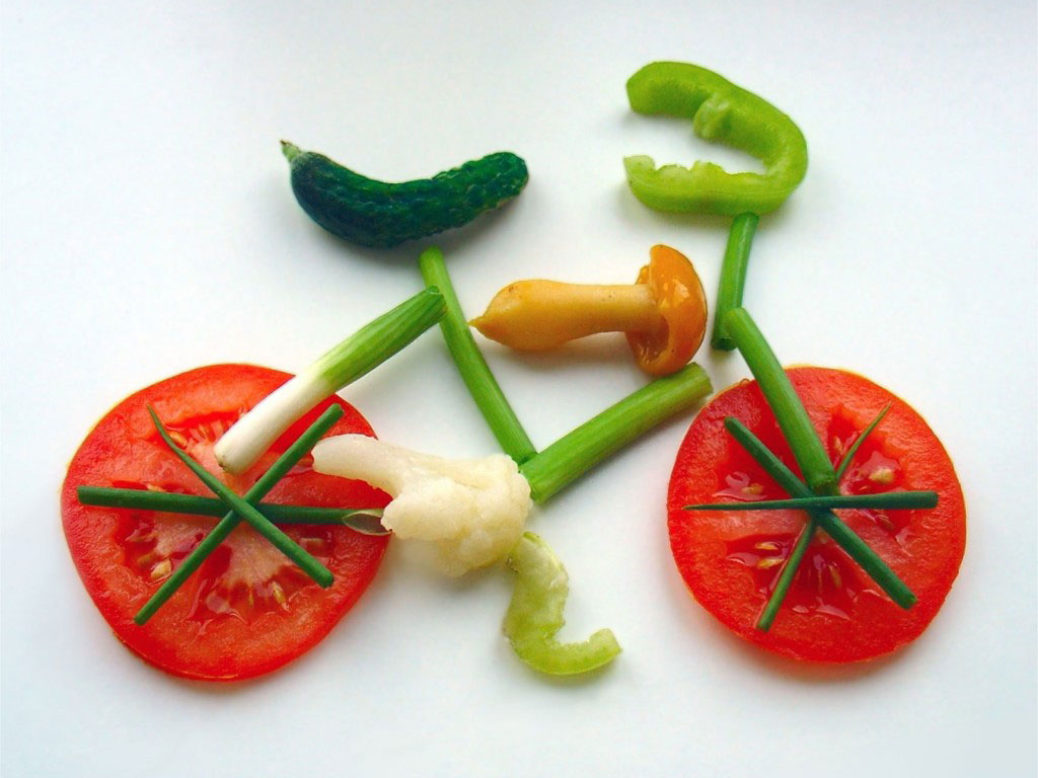 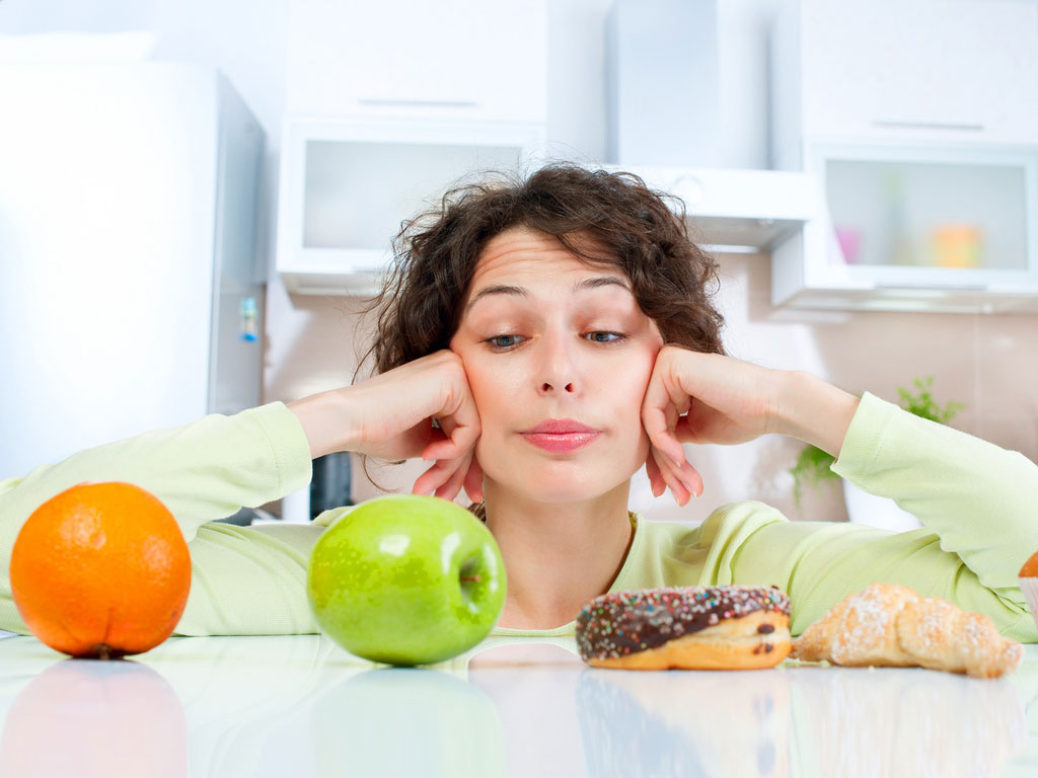 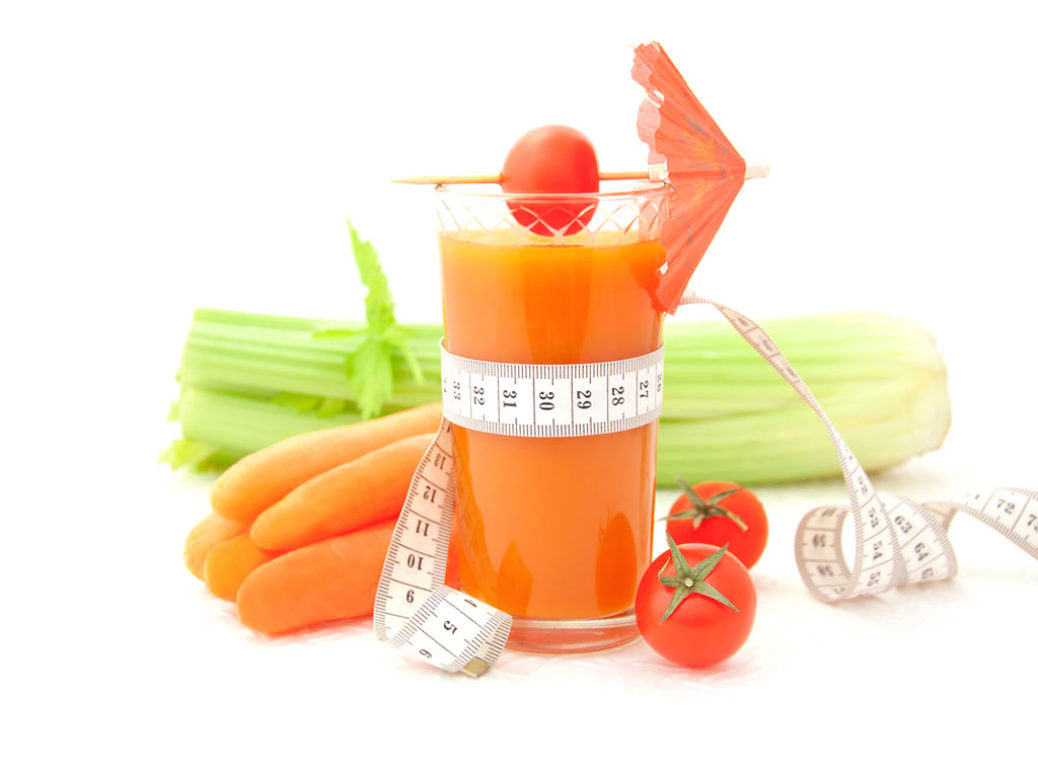 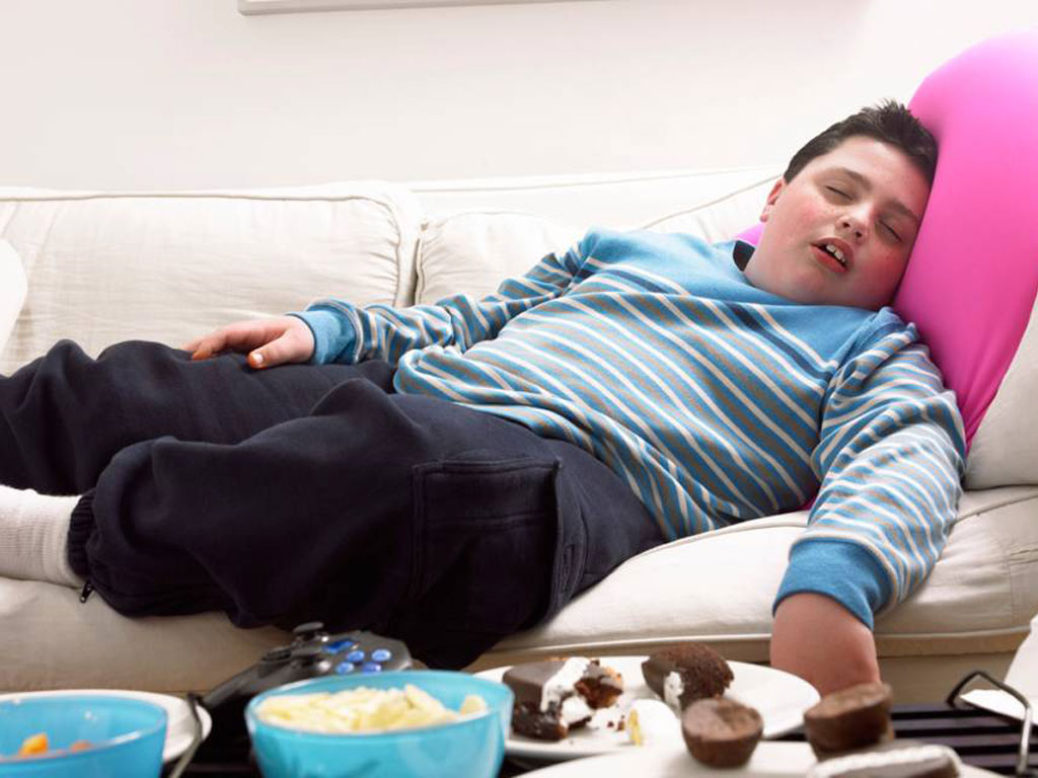 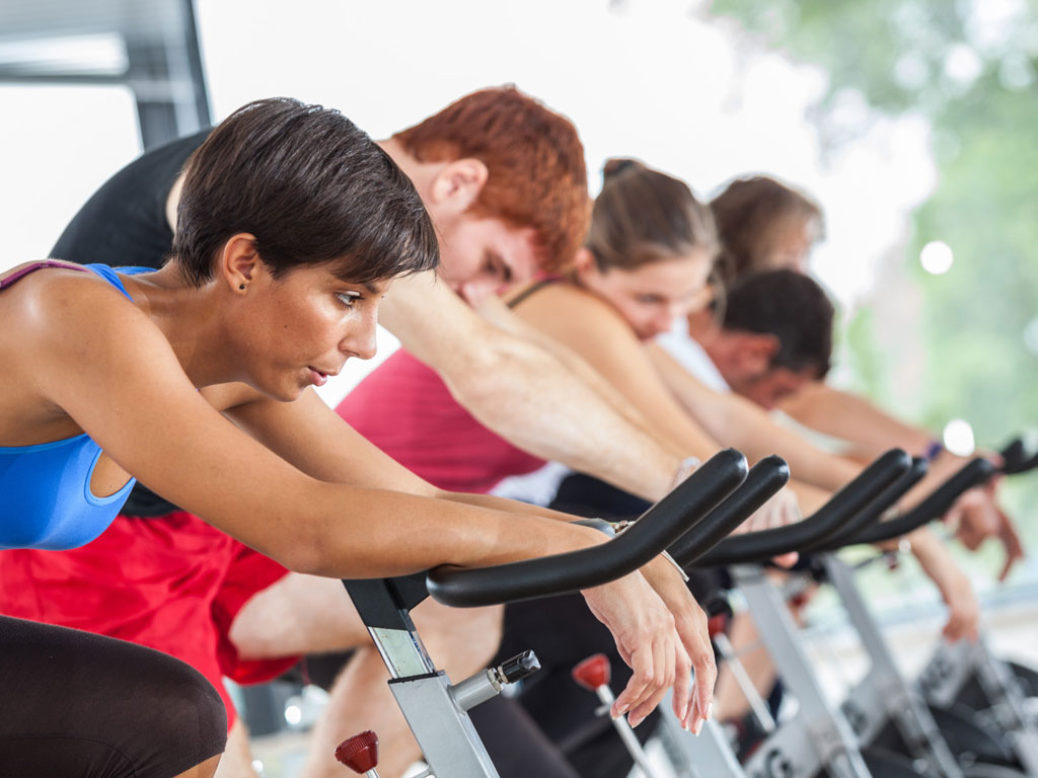 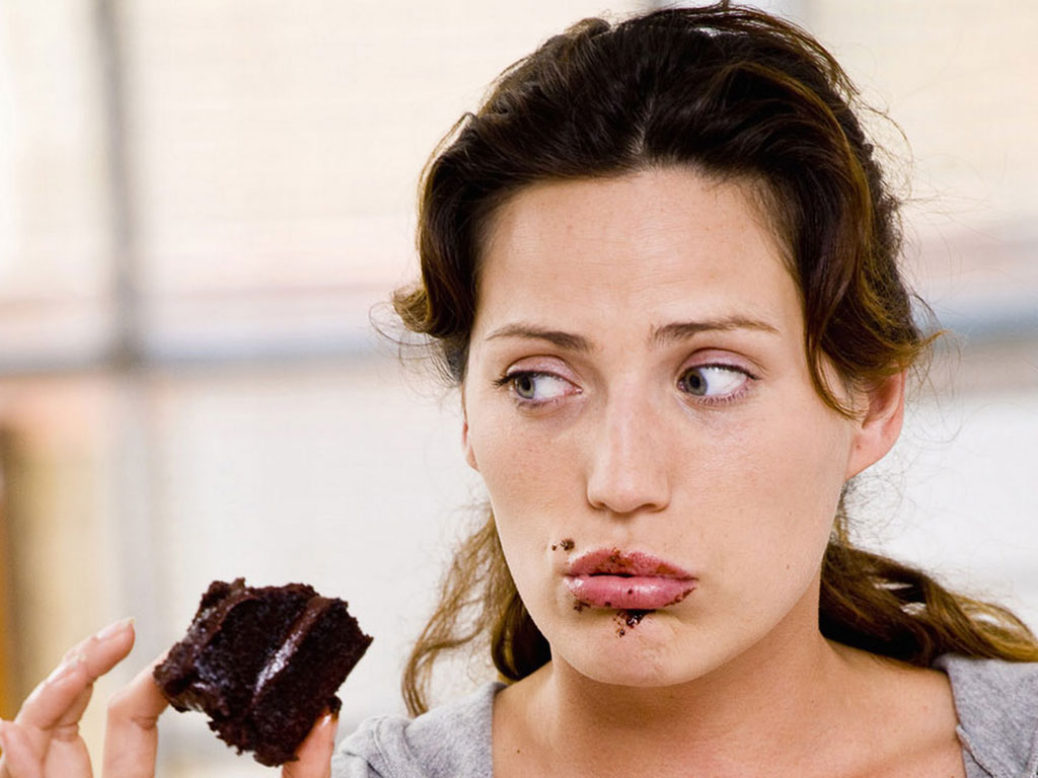 The Christmas holidays are over once again and chances are we are all trying to tighten our belts. Well, the truth is our belts are refusing to be tightened because auntie makes fantastic melomakarona and when is the next time we’ll get to eat turkey stuffing? And so our belts are complaining (along with our fat percentage, cholesterol, triglycerides, and possibly our self-esteem). Time to decrease food intake and increase exercise. But wait a minute…

Last summer, the endless queues of interested persons for the “never before so cheap” offer for annual subscriptions in a renowned Athens fitness club chain became the cause for certain thoughts and conclusions.

First of all, we have to admit that, in financial crisis stricken Greece, a certain mass psychology of “offer queues” has been gradually cultivated. From the institutions or political parties that distribute free food to the marketing strategies of business (Greek and international alike), Greeks of the crisis are (almost unconsciously and swept by the current) quick to rush to every hullabaloo; seemingly profiting from an offer – scared of losing the chance and being left on the margin. Even if you never eat fish, the fact that they are distributed for free almost won’t let you miss out – otherwise, you are a sucker.

Financial insecurity has not only led people to more rational financial behaviours (cutting down on expenses, stocking on whatever is on offer, shopping seasonally, etc.) but, in extent, to the consolidation of a hullabaloo-ish culture and meretricious self-victimization (“this is how low they’ve brought us”) as a defence mechanism against the shrinking of available income; also, as a standard expression of the need to belong to (and suffer along with) the social sum. Naturally: who has ever taken on the burden of individual responsibility in all this so that we can do the same?

And, strangely enough, this is how the (otherwise tiring) queue at the bank ATM for the first 60 euros of the capital control era quickly became the sugar-coated pill of a modern version of socialization (with tips for making clever acquaintances at the same time).

In the same motif, we can, in my opinion, classify the all too novel image of an entire nation, crowded in triple-width queues, ready to burn the excess fat on the treadmills of a known fitness club chain; as if an entire society suddenly had an epiphany about the benefits of a balanced lifestyle and well-being. The maturity of realizing the benefits of exercise obviously does not suffice to explain the 3-hour wait in a side street off Kifisias Avenue. We probably have to look for the cause elsewhere.

The hunt for a good offer (for the very sake of offer) aside, the fitness culture winks at yet another social trend.

The exercise at a fitness club, as projected by the dominant ideals of illustrated magazines targeted at both men and women, essentially transmits a neurosis. Exercise six days a week, personal trainers, special foods for activating the metabolism, never-ending new techniques and equipment; accompanied by the very significant business of clothes, accessories (coming a long way from the simple headband of Jane Fonda and 80s aerobics) and suspect dietary supplements and concoctions: all for what?

But to exorcise loneliness and vanity, of course; those two plagues that feed on each other and make you wonder why you are alone for yet another winter or why people want you just for your “cover”… In a hectic life where you rush from this action to that seminar, exercise becomes the convenient, mass alibi of a so-called occupation with yourself (do something good for you), with the correct, with the attractive.

Yet how attractive, in essence, do you become when exercise goes beyond the service of a (otherwise normal) need to be liked and becomes the projection of anything repressed and the suppression of a self-critique that never comes? In the end, for whom do you exercise when you stop to admire your muscle on every mirror at the gym? What do deformed and disproportionate bodies serve apart from your obsession to deal with anything under the sun except that which really bothers you?

And how functioning, on a social level, is it to self-complacently rule out entire food groups, looking down on the vast majority around you that – in a very human way – still eats everything?

Is it possible that the self-confirming worship of exercise and diet, in its excessive form, eventually succeeds in verifying the very thing it is supposed to exorcise – meaning the discrediting of exercise as lifestyle? Because, indubitably, in order to involve yourself with exercise and draw nothing but benefits from it, you are de facto called to securely include it in the context of a generally balanced life: where time, grey matter and the satisfaction of innate psychological and spiritual needs will balance effectively between qualitative socialization and selective loneliness; between responsibilities and free time; between discipline and carefreeness.

Otherwise, for whom are you exercising? For the handsome man on the next treadmill for whom no body leanness will ever be enough? If you exclude certain professions (bouncers who work at night or people in the artistic/marketing line) where the body is actually a working tool, for the vast majority of people (like you and me) exercise is merely an aspect of balance, well-being and quality of life – nothing more. You cannot be just your diet schedule; and your week cannot move around the personal aspect alone. At the bottom line, the benefits of a balanced lifestyle should be able to stand the test of time, therefore they should not obey seasonal trends.

Approaching exercise as a bizarre social pass into a privileged club where you cannot get into if you are not shinning with a Lean Body Mass below 25 is doing a great injustice to the very notion of exercise. It discourages and robs of healthy motives the younger generations (all generations, actually) to perceive exercise as the extreme, the hyperbole, the conceited, the “attitude”, the puffed up muscles, the enormous thick pink sock over a trendy black pair of tights accompanied by the latest smartphone so you can listen to the same hits that you will listen to everywhere you go. And when you get a set of six-packs, what is grated on it is not the Parmesan cheese (or even the Stilton blue cheese) of a spicy wet-dream; instead it’s the repressions of a generation that finds it difficult to think, to sense, to rationalize and to analyse the problems of the world both in and around it.

Therefore, we say yes to exercise as a conscious choice integrated in the context of a balanced lifestyle (especially after the caloric party of the holidays); and no to exercise as the mass hysteria of the hunt for an offer as part of a trendy neurosis that merely pushes away yet another psychological problem – thus ending up the most controversial cancellation of a supposed expectation to attract the desired “target”. How much room is there left in one’s life for another person when their mind is full of triceps? In short – once again – all things with good measure. Have a happy new year!