Buying a new smartphone with a diminishing pension: The Greek family of the 10s 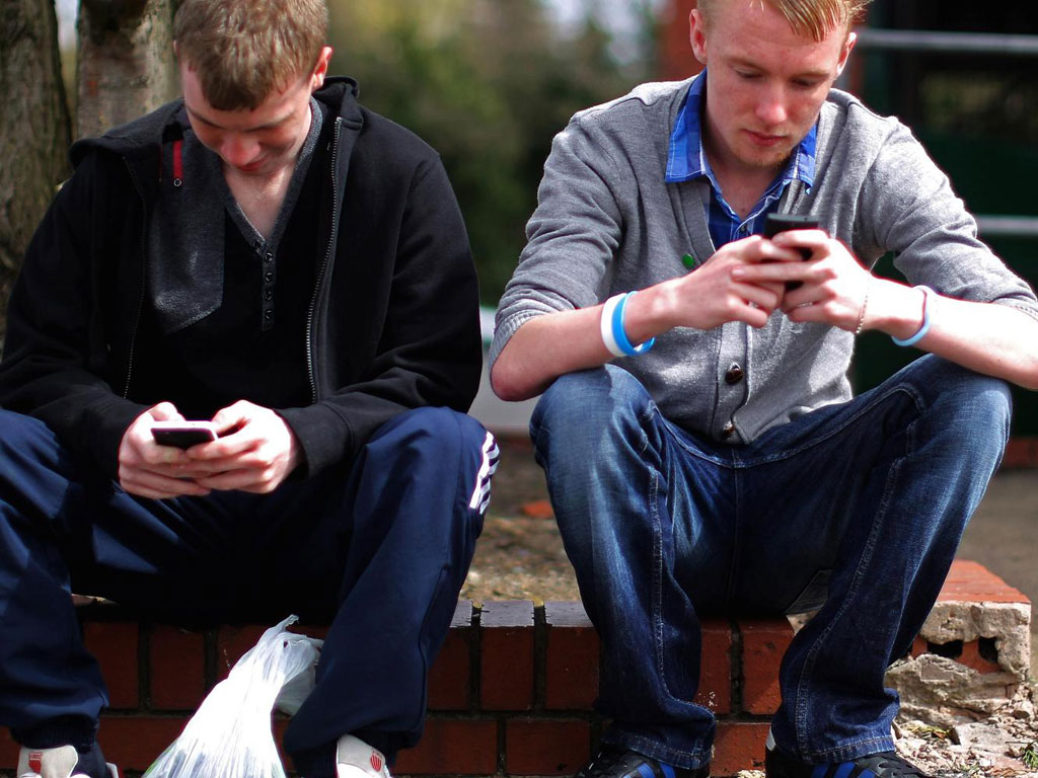 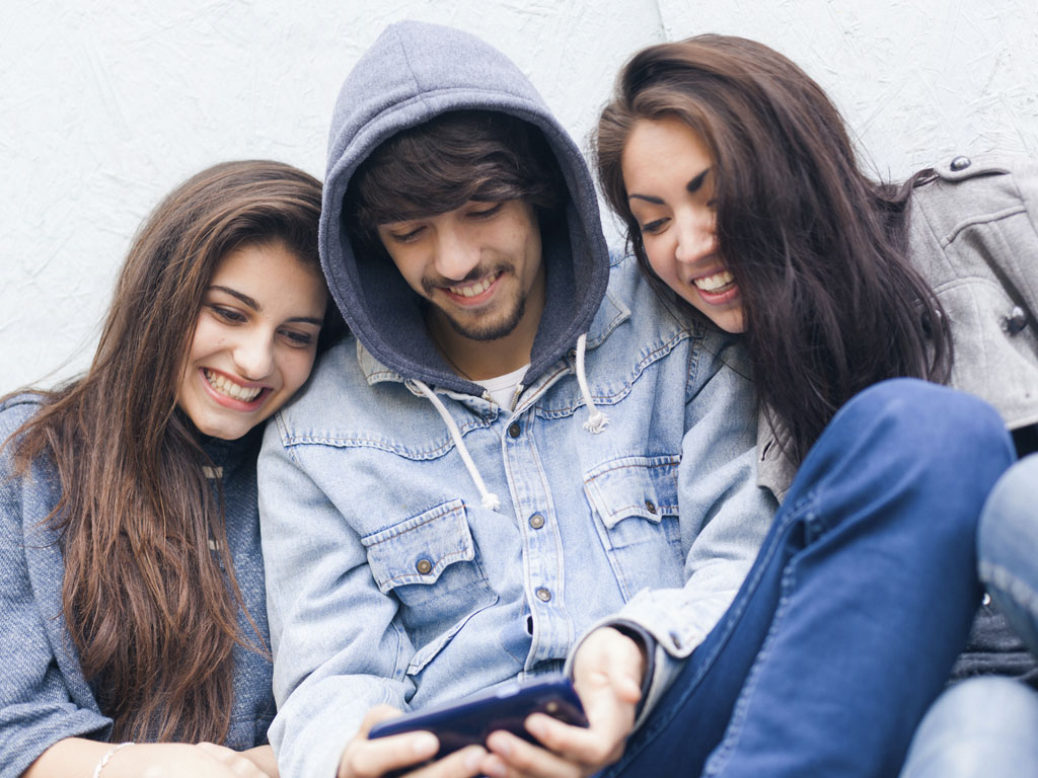 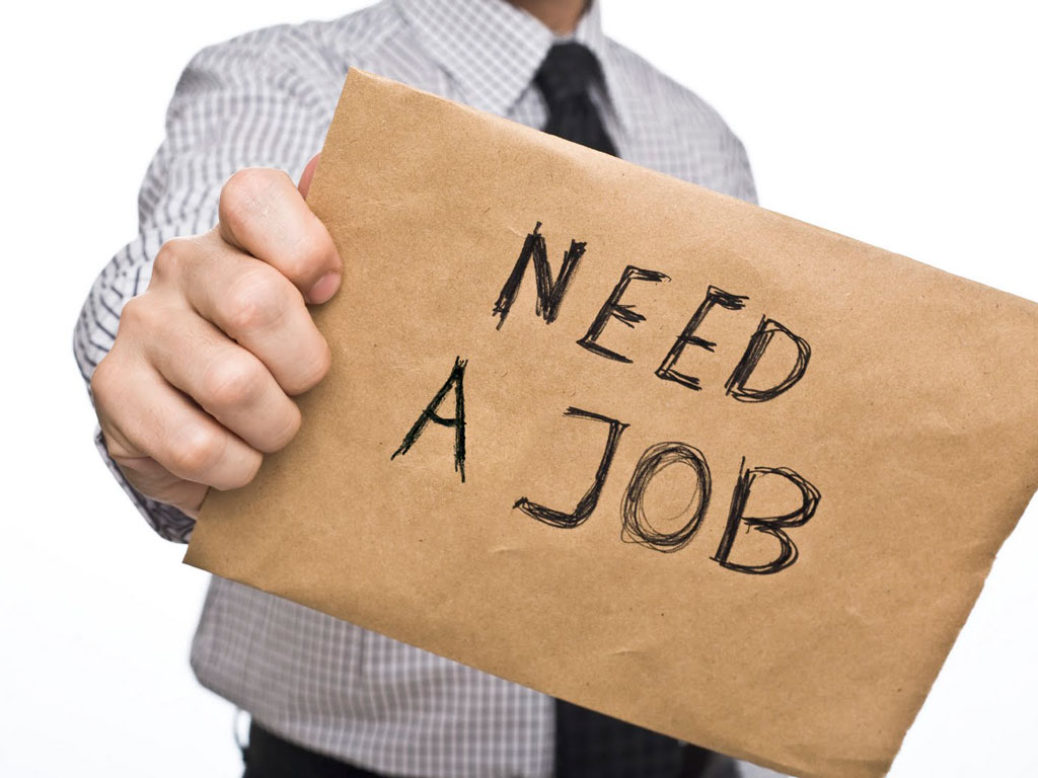 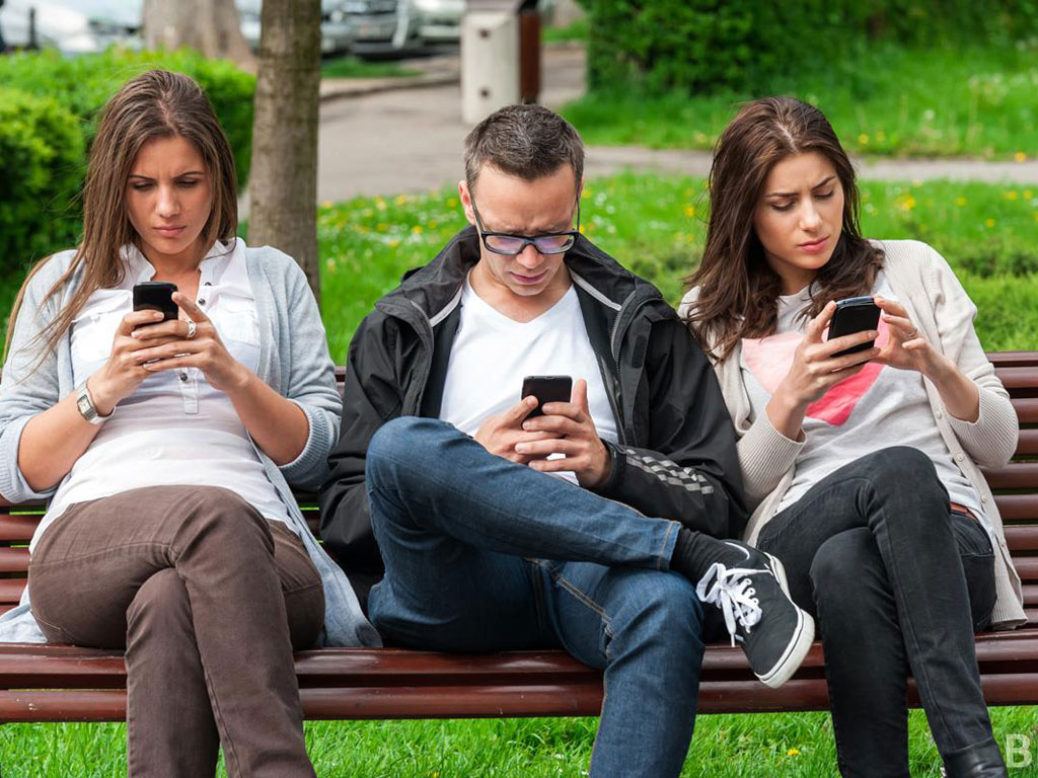 The financial crisis has been sweeping through the country uncontrollably for seven years now; and it could not have left the superb institution of the Greek family unaffected. A careful look around would suffice for us to observe a series of changes and new phenomena that define the Greek family of the 10s.

Indubitably, the first and most fundamental note to be made is the delay of the family’s offspring to ablactate – something that, even after wedding cakes and parties, does not always happen. In specific, the young people who didn’t emigrate in search of a better future abroad have extended their stay at the family home either because they are unemployed or because wages are now… pocket money, with which it is impossible to move to a new house.

This is how the electricity, the phone, the building responsibilities, the bills and all the financial obligations in general are paid mostly – if not only – by the parent’s income (most often that would be the pension). To confirm this situation, a recent research conducted by a social institution of the country showed that the basic income in 52% of Greek households is the pension. The wages are way behind.

Perhaps this is why our fellow creditors are so obsessed with further pension cuts. Like in 2010 with the emergency tax for buildings with electricity (the infamous haraç that we paid to the electricity providers), they have realized what the main income channel is for Greeks: since we stopped building as many houses as our children like there was no tomorrow (being the first country world-wide in owner occupancy with a staggering 86%, with sad outdated immigrant repressions in a time when you don’t know where you’ll end up living and working tomorrow), we now live off parents’ and grandparents’ pensions, who naturally have the right to wave their finger at us because we vote one thing and another is elected…

And while the average wage in the private sector is low enough to justify entirely why no one can live independently on it, behind it we can detect yet another, subtle yet already existing and spreading, tendency: the reducing of the financial crisis to an alibi of inactivity to find a job – any job or a better job – since no pressing need pushes people to do so… But how can this happen when the stuffed tomatoes still appear steaming hot on the table and the shirt is ironed by mommy’s hands? Who has the will to clean the windows in a smaller and less “cosy” house than the one that smells of mommy’s cake? How will there be any money left for coffee with friends when there’s scarcely enough to pay the bills?

This tendency is the absolute impediment in the way of personal and social evolution. To be exact, it is a full blown regression to the times when three generations coexisted in one house. Regardless of the (obviously) positive fact that the Greek family protects its weaker members, do take the time to ponder on the consequences of all that on people’s relationships.

How can you make your family accept your partner when you are financially dependent on them? How can you avoid interventions to your personal life when your new smartphone that could easily pass for a spaceship espresso maker was funded by your dad’s pension? How can you truly see a person with your own eyes when you spend all your time with your folks?

I adamantly believe that, at this point, the financial crisis feeds and feeds off a vicious circle of introspection and essential loneliness: we do not grow up because we do not push ourselves by ablactating from mommy’s cake and thus make our relationships more difficult – since immaturity “screams” from miles away and is not sexy; and so we put even more obstacles to the process of maturing. This is how people grow up only in years – they do not become more mature.

If we take it to a more extreme level, we could say that the financial crisis has become the pretext of the addictive Greek mother (details in “Greek mother and son”) to keep her beloved offspring under her wing ad infinitum – because “my child didn’t complete three Master’s degrees in England to serve coffee”…

The convenient referral of ablactation to the vague future also creates space problems in relationships – because how sexy can the children’s room filled with stuffed animals be? And that car (dad’s car usually) – how many abominable acts can it take?

With maturity blissfully suspended, today’s “children” of 30+ nag about mom cooking lentils again and take it all out on their smartphone’s new application.

There should be no illusion about the fact that human relationships are usually financially based. The dowry and the heritage reflect mentalities deeply founded in modern Greek society, which merely retreated slightly in the golden decades after the junta when money was flowing and everyone was happy. Yet, you will agree that, in circumstances of social cannibalism, the phenomena of schisms in families over matters of heritage, the enslavement of family members, and the buying of conscience through money have intensified and make relationships even more difficult. Added to these factors are the indebtedness of many households (albeit justified or not), as well as the consolidation of an entire culture of debt (see previous article “Debt culture”) that recycles the autism of a dead-end mutual dependence and poisons any notion of trust between people.

“Why did Toula get auntie Maria’s country house? When we were cleaning after auntie, Toula was spending the night at the bouzoukia. But this is how it goes, when you keep silent they trod all over you. You know what kind of person I am, so above all that. And it’s not for me that I’m complaining… It’s for the sake of my son, my Sakis, my pride – it makes my heart bleed to see him unemployed with two Master’s degrees. Hold on a sec, I need to turn the oven off.” The speaker could be right next to you. They live among us.

No one underestimates the enormity of the financial crisis. In the last 8 years, Greece has lost 1/3 of its GNP – something that has previously happened only in wartime. However, when things get rough, dignity requires you to pull back your sleeves, to be restless, to search, to go after what you want, to knock on many doors, to accept menial jobs irrelevant to the bubble of studies and repressions that were labeled dreams, to be independent at a cost; to remain free, independent, admirable and sexy. Immigration is no longer the coal mines of Belgium that numerous rebetika songs were written about. The way of life has been so integrated in most Western societies that you no longer need to reconstruct your whole being to adjust adequately. Besides, let’s admit it; your everyday life is not out there, under the famous Greek sun, but on the internet… And this poor tzatziki – yes, the one with the aniseed – how much connotations can it take? Besides, how much can you enjoy a wonderful country when you’re always short of money? The hard work in another country that brings home the bacon holds your motherland closer to your heart because then you can enjoy it, even for just a few days but with the necessary resources. What is life to be treated quantitatively – feta cheese (1,700 kg, want it?)?

I don’t want to be the embodiment of misery. The financial crisis is an opportunity – and that’s not an empty cliché; it has brought pathogens that exist in our customs and mentality to the surface. Self-critique is not a weakness but a starting point and a prerequisite for betterment. What is more important? A ready-made house or a loving family? Since when does the universe owe us? It’s never too late to revise our priorities. Ownership occupancy was a hyperbole; the hysteria of having a doctor or a lawyer in the family was pitifully bourgeois; the identification of studies and work was unrealistic; and mommy’s stuffed tomatoes are better tasted once a month.

Put the smartphone down and chase your life. In Athens, in Folegandros, in Dubai, in Vancouver, in Reykjavik. Life is out there. Besides, when you are in love, it doesn’t matter where on earth you are…