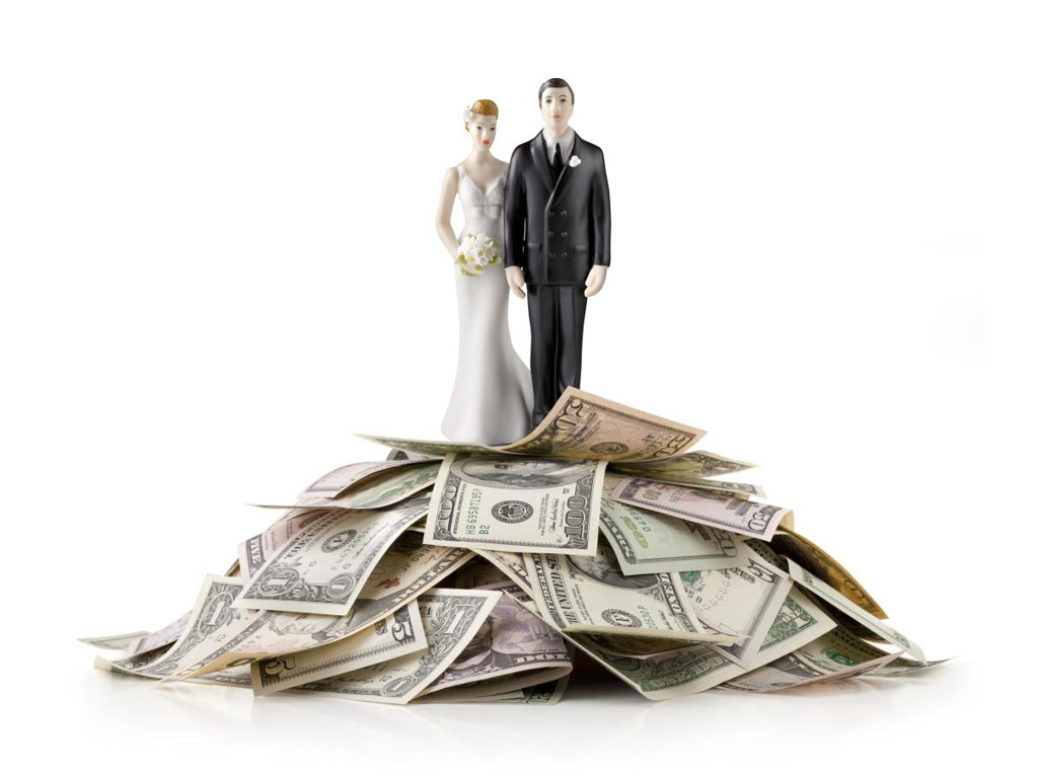 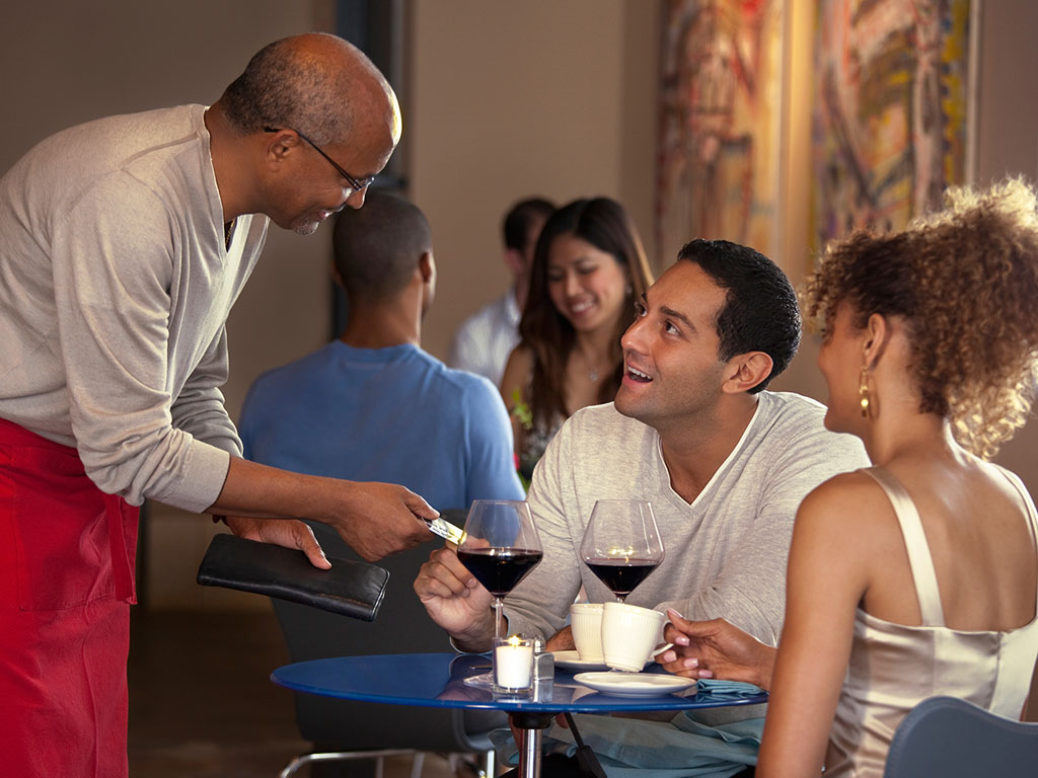 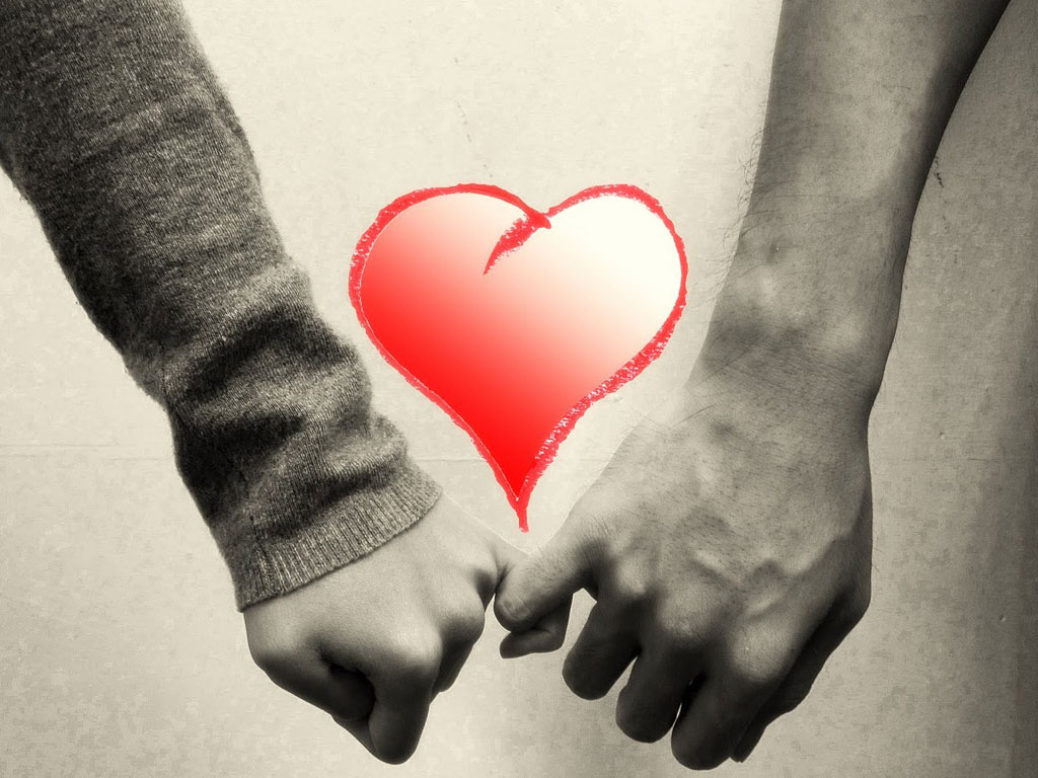 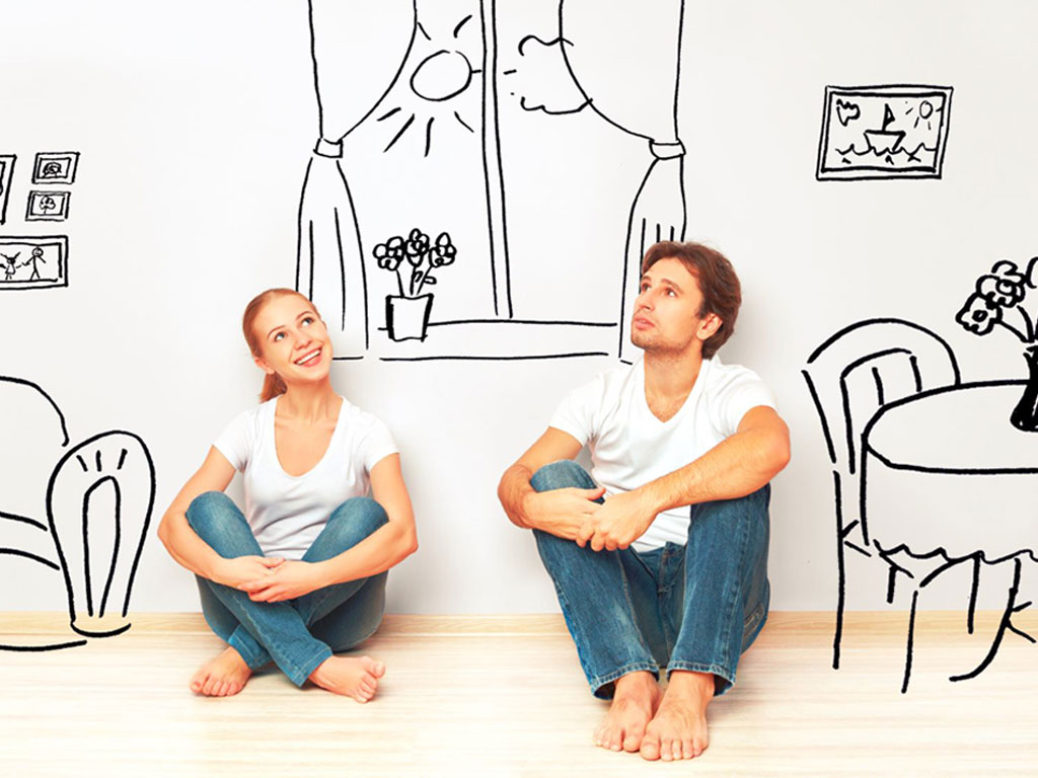 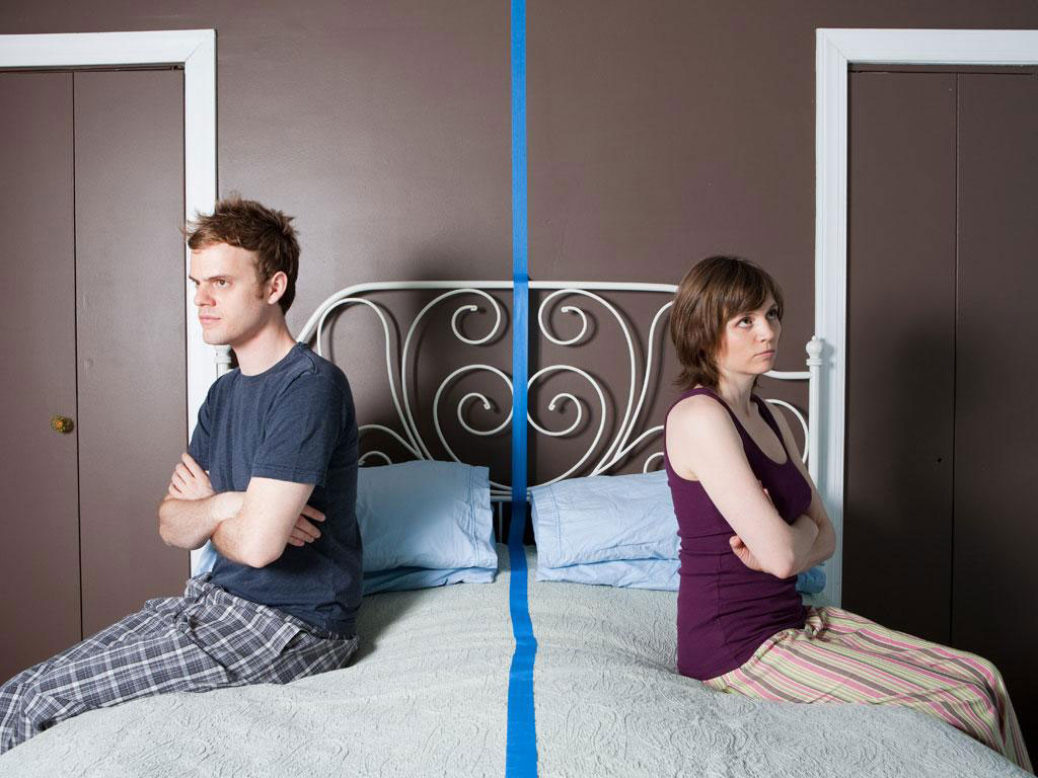 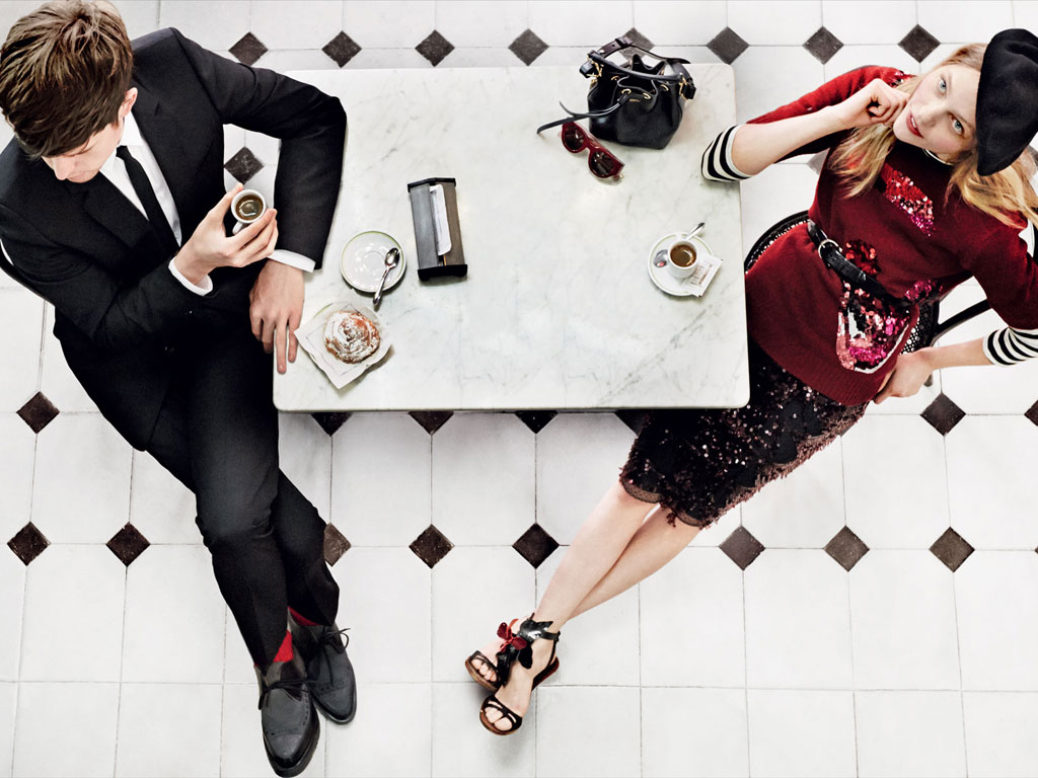 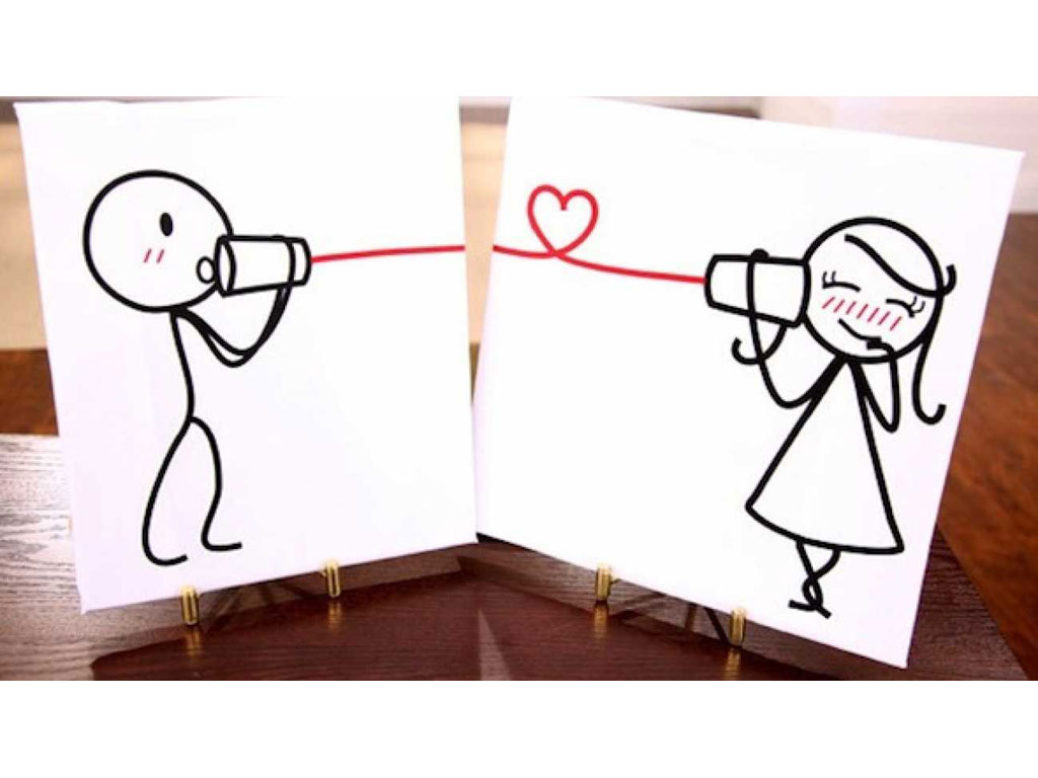 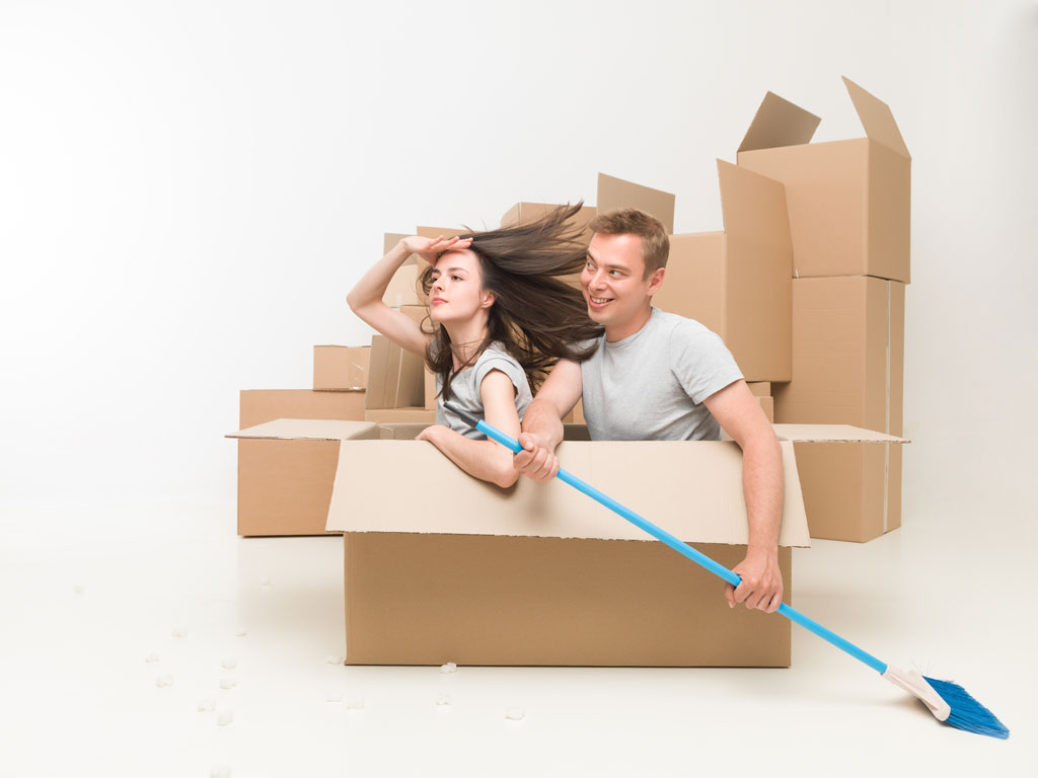 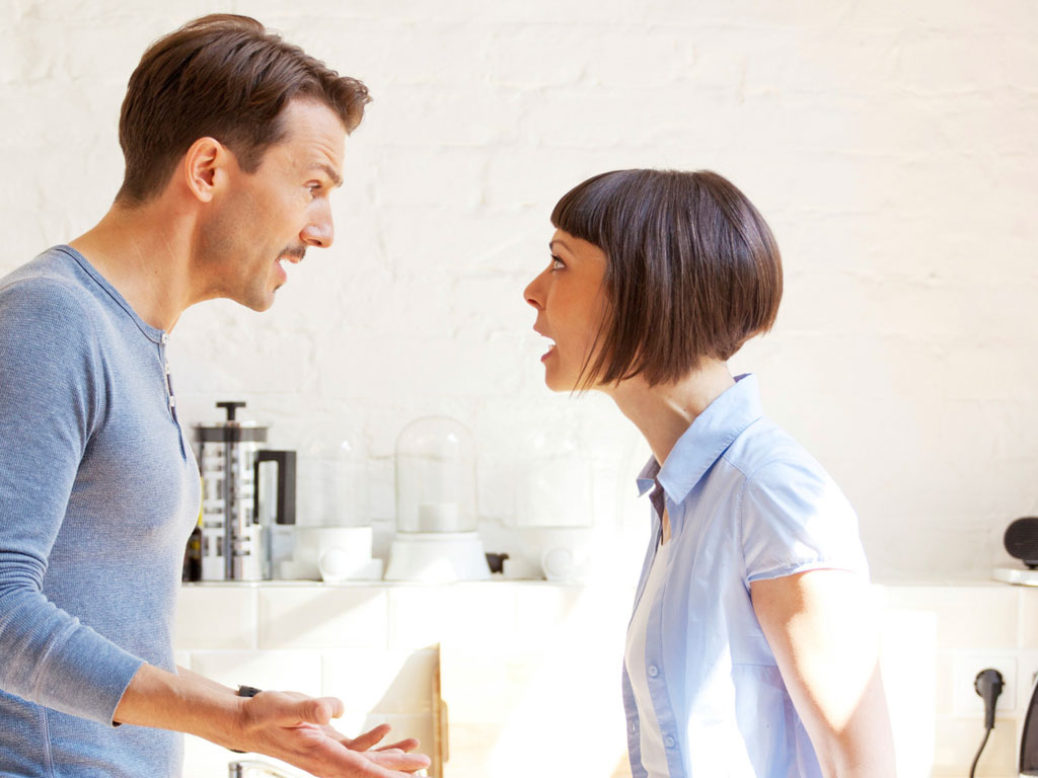 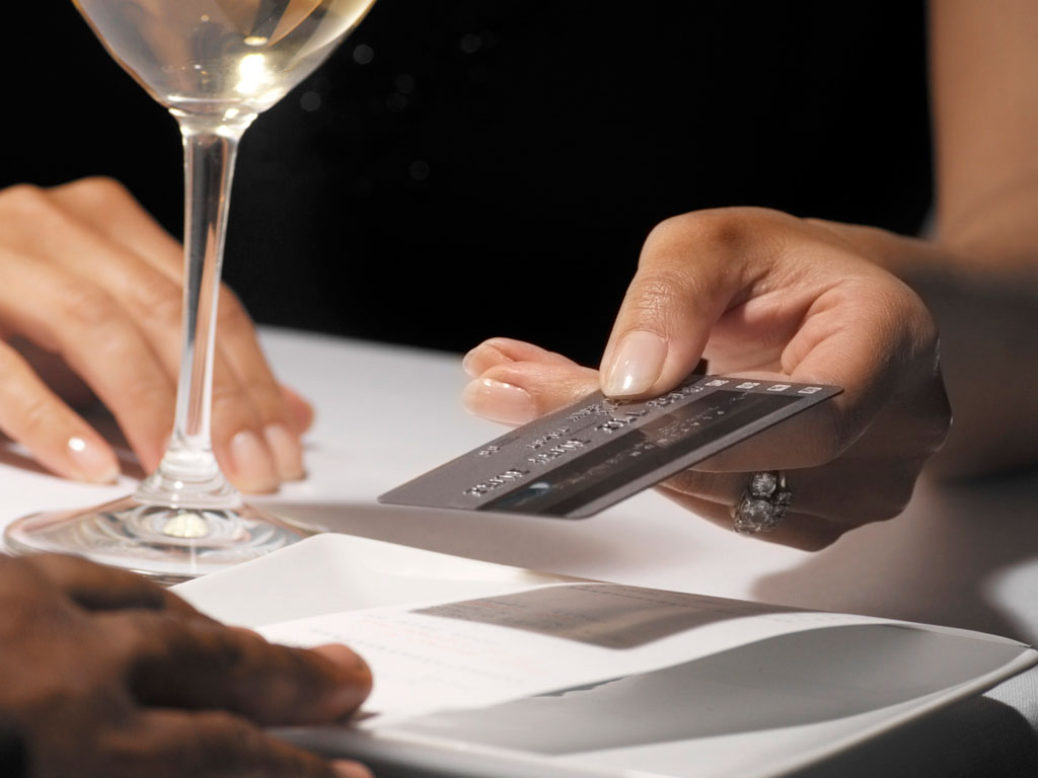 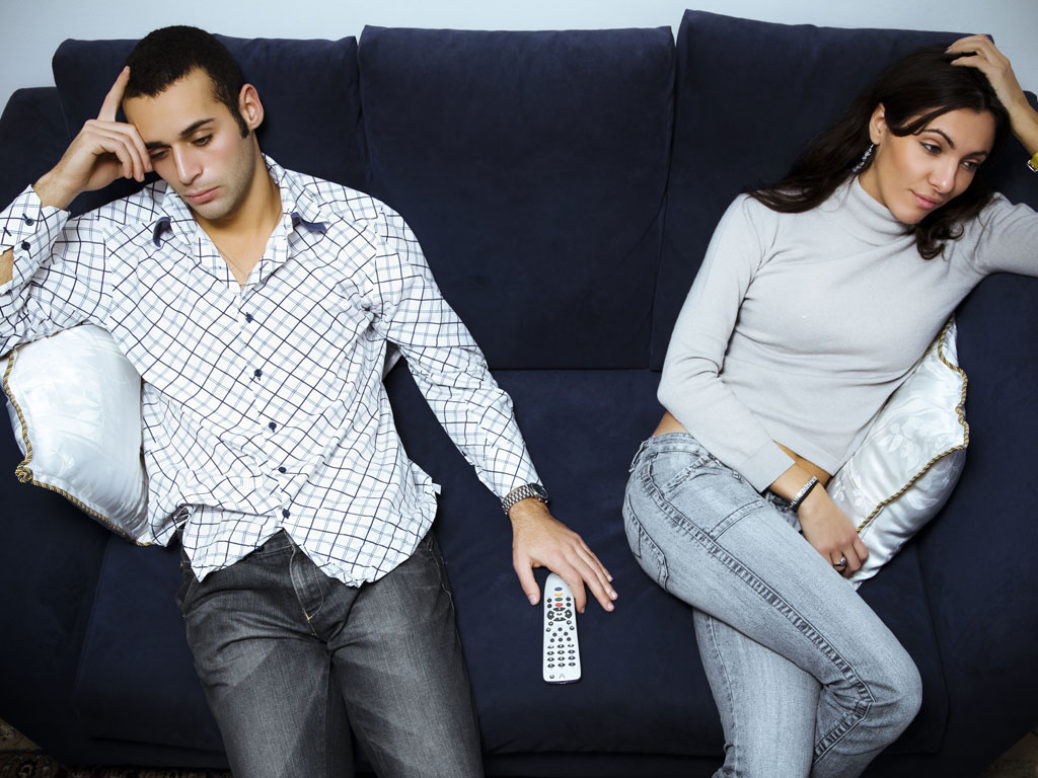 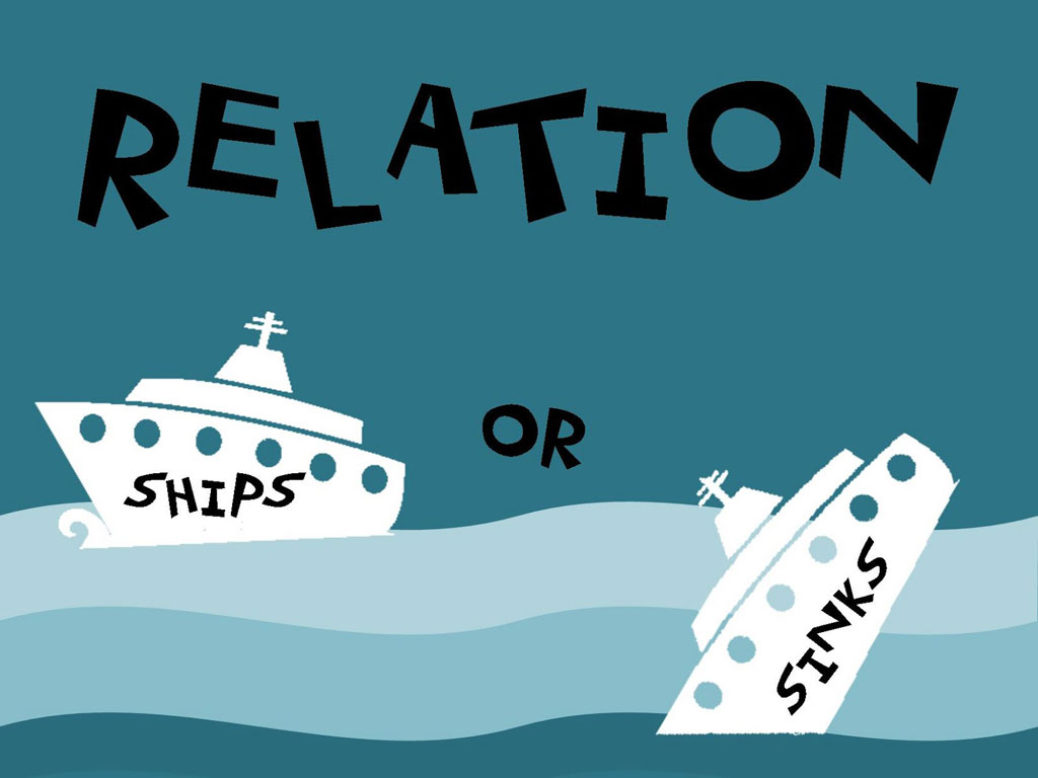 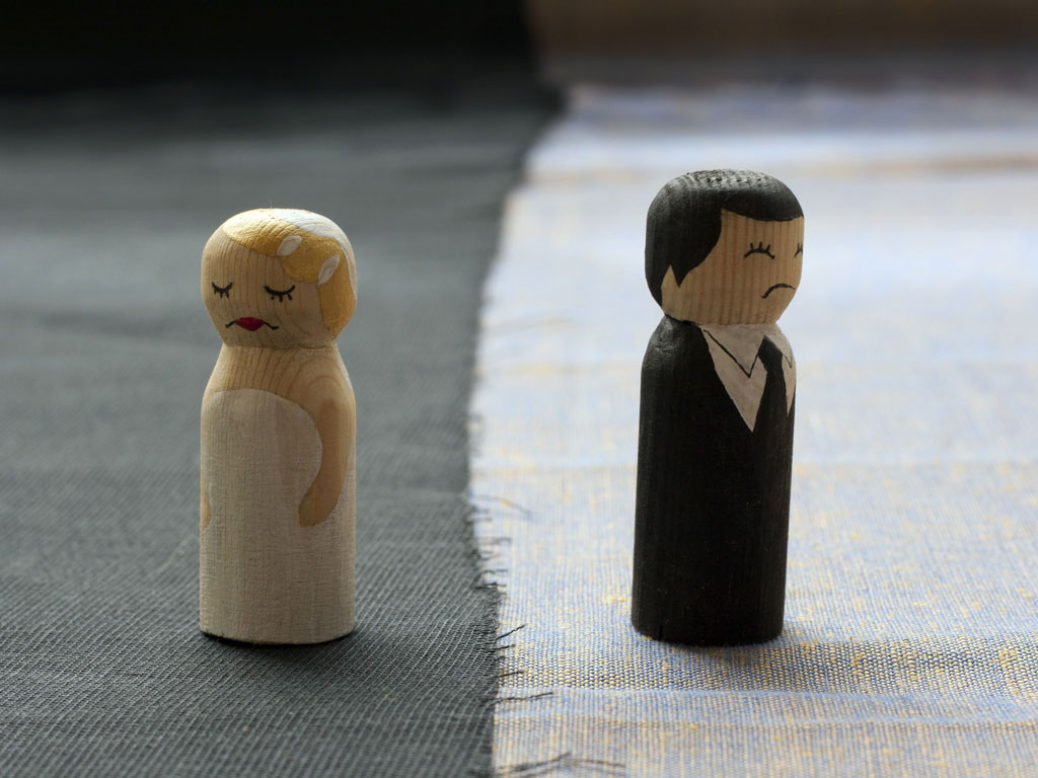 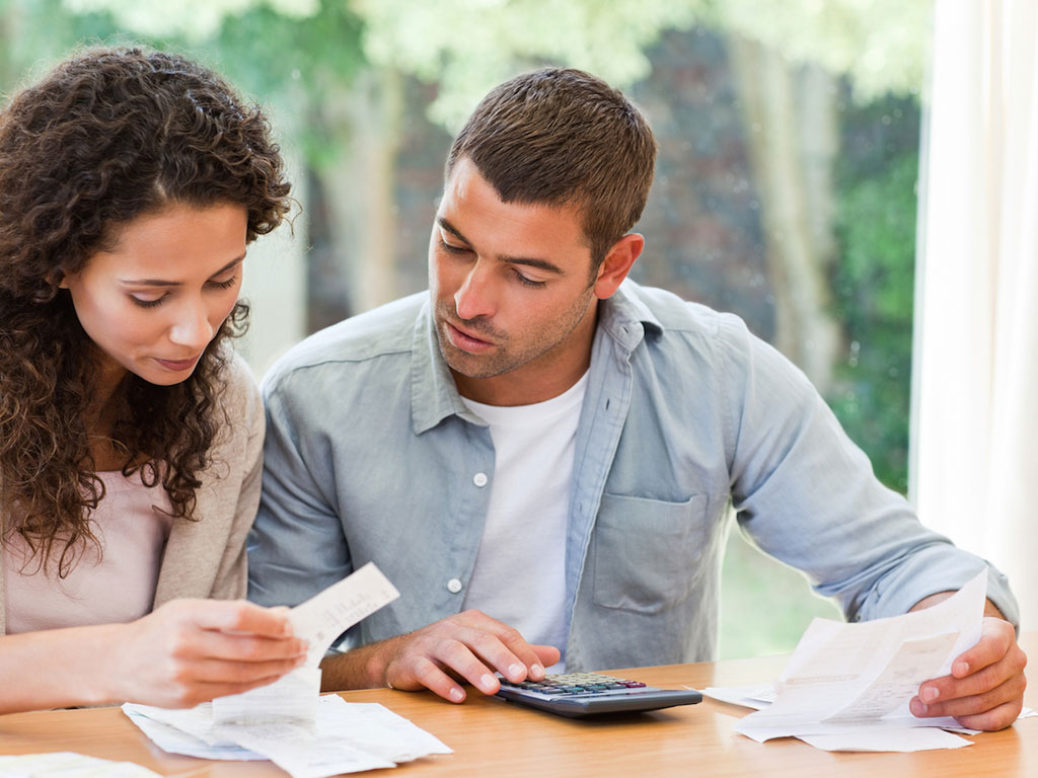 From time to time, we hear several things about the impact of financial crisis on relations. Messages from the front are, at times, contradicting each other: some claim that the crisis intensifies whatever problems pre-existed; others that it bring us closer. But relevant research findings are not contradicting. They are mostly crystal clear. Most of them negative.

According to research conducted by institutions focusing on the field of psychic and sexual health, in the last few years, the following are increasing:

To begin with, let’s admit this: Greek society never did get past (perhaps thankfully) gender roles. It wants the man to be the provider, powerful, the one with income, the constant of the house (the “corner stone”), a point of reference. Despite the enforced reversal of roles in several households due to the crisis, where the woman brings home the bacon and the man takes the children to school, cooks and cleans, I know of no one who would rather live with this motif if any other choice were available. I hardly know of anyone who can tolerate earning less money than their wives (despite the fact that they use hydrating cream like a proper metrosexual).

Therefore, it is clear that financial difficulties essentially castrate men and do not allow them to act the part that society, as much as they themselves, demands and expects from them. Truth be told, the man who lives at the expense of others is not sexy; at least not as much as the autonomous/self-made.

When the month ends with you counting euros and, quite often, with you not being able to meet your obligations (the most popular obligations to be breached being rent, council tax, car maintenance costs and emergency taxes), how can you be in the comfortable position of buying your girlfriend a drink? How can you enjoy the night out at the restaurant when the rest of the month you’ll be eating pasta, willingly or not (it cannot be helped!)? How can your wife feel that she can count on you (in any way possible), when you count your change to pay the bills and she catches you breaking the piggy bank to buy a ticket for the metro?

There is, of course, another side to this coin: for the already mature couples, where the two share strong sentimental connections, the financial crisis is a motive for rationalizing consumerist demands, for re-evaluating priorities, for being creative regarding recreational choices, for having more meaningful communication, for spending more time calmly at home – in the end, for more “socializing” between the two away from the feverish, time-consuming glamour all-nighters of decades past. But, like we said, this concerns already mature couples…

Those who myopically stick to relationships of a prostituting nature (regardless of a wedding ring intervention), men and women, will be left exposed to the risk of financial insecurity and to the unfavorable consequences of the wallet’s fluctuations on the relationship/marriage.

The conclusion is this: it’s good if the man can pick up the tab. However, on one hand, he doesn’t always have to do it and, on the other hand, it should not be enough. The financial perspective on things (which, in essence, goes back to the survival instinct) is only one aspect of life. Apart from that, there is the sentimental side; and investing on that seems a safer bet than expensive cars. Because if you choose and are chosen in the manner of financial transactions (almost in the way they are conducted in a brothel), you put your head under the guillotine: for there is always a chance that the person you choose will, in the future, appear wealthier or less frugal…

Since, despite the honorable efforts of those governing us, it seems that the financial crisis will be upon us for quite some time and because there comes a time when loneliness (in name or in essence within a marriage/relationship) affects our entire psyche in an unfavorable manner (as discussed in “The sugar-coated pill of chosen loneliness”), I suggest that we adapt the man’s role to the realism inflicted by the times. I’m not proposing that the woman picks up the tab, but looking for the golden boys of the 90s is pure utopia. The golden boys are no more. Good measure is of the essence. Security in the financial crisis comes from wisdom – not unpaid bills. Furthermore, let’s appreciate the abundance of free time and make the most of it. It offers quality of life.