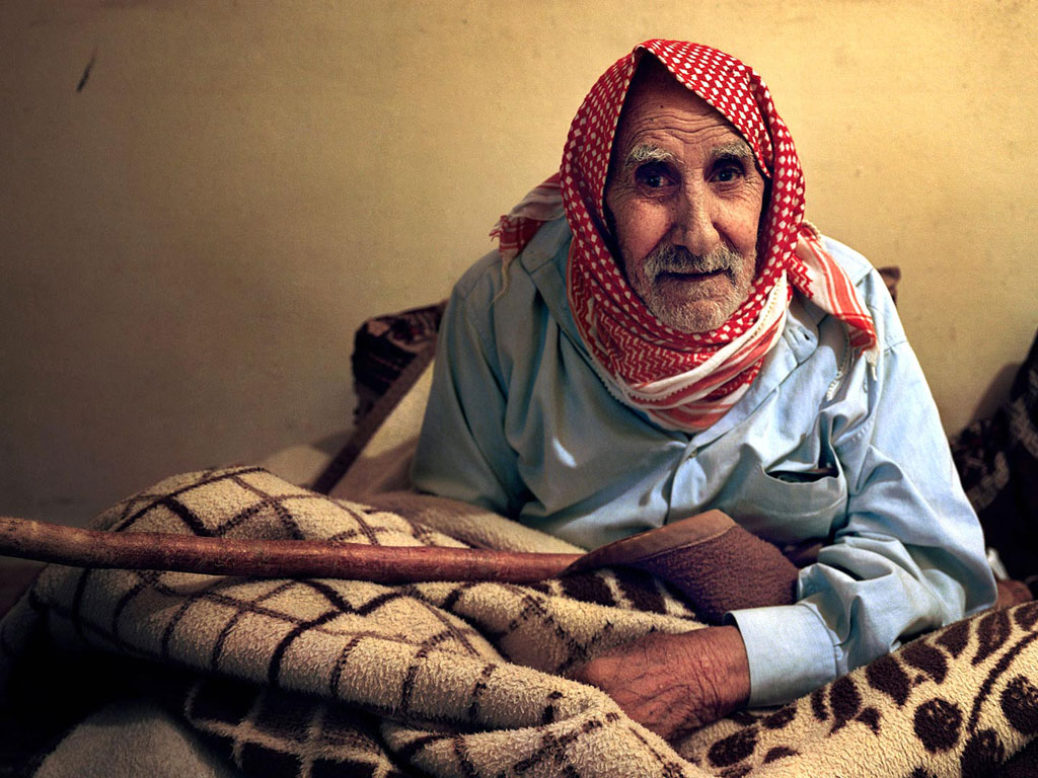 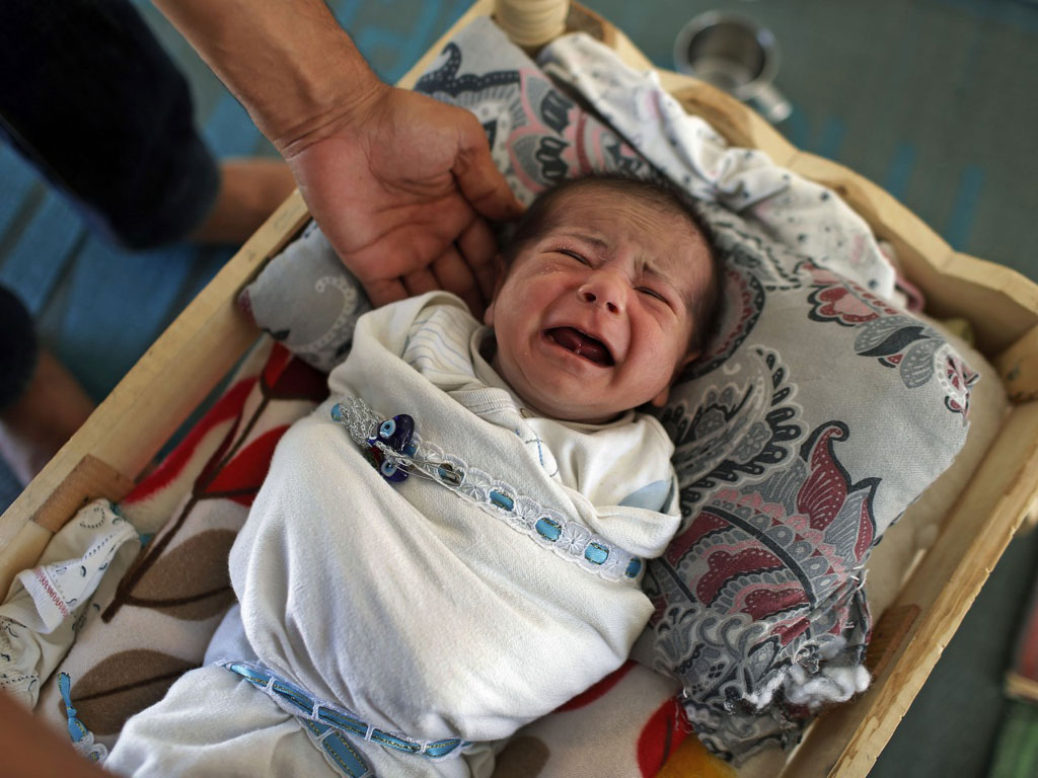 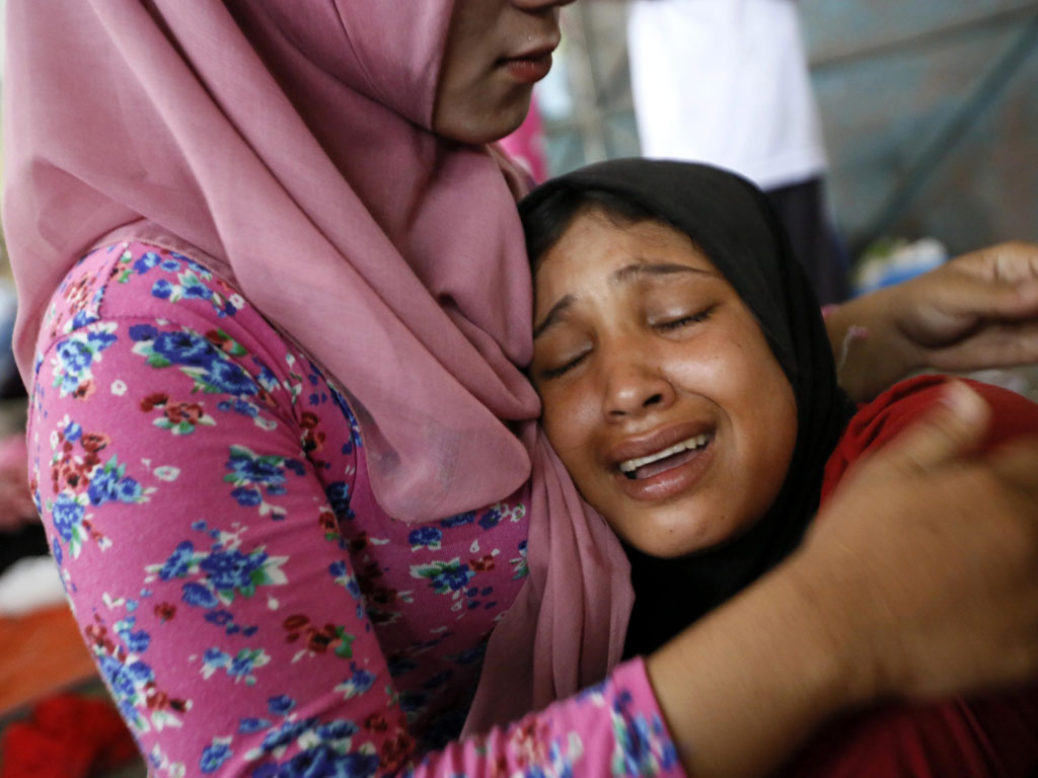 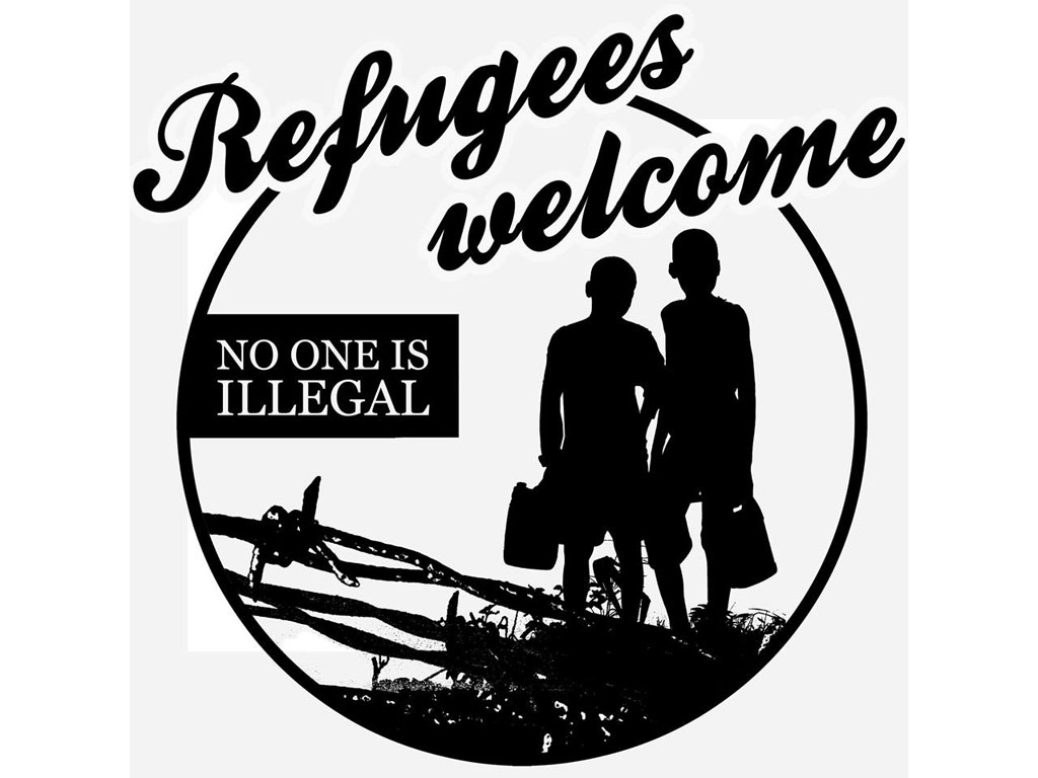 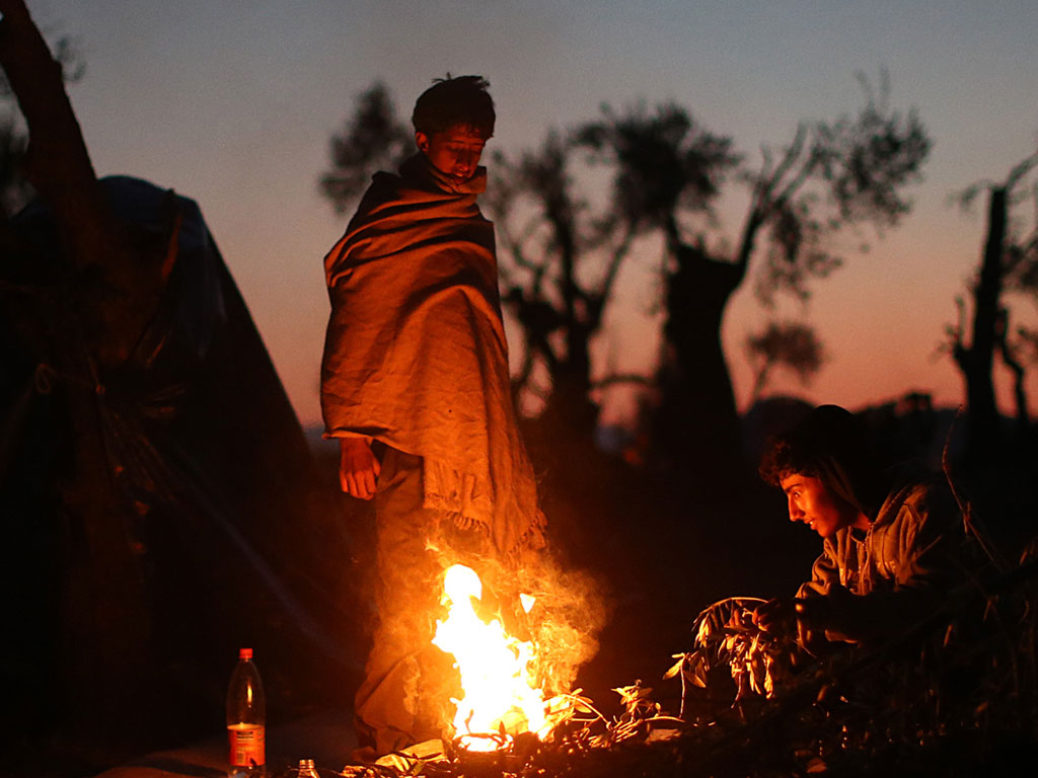 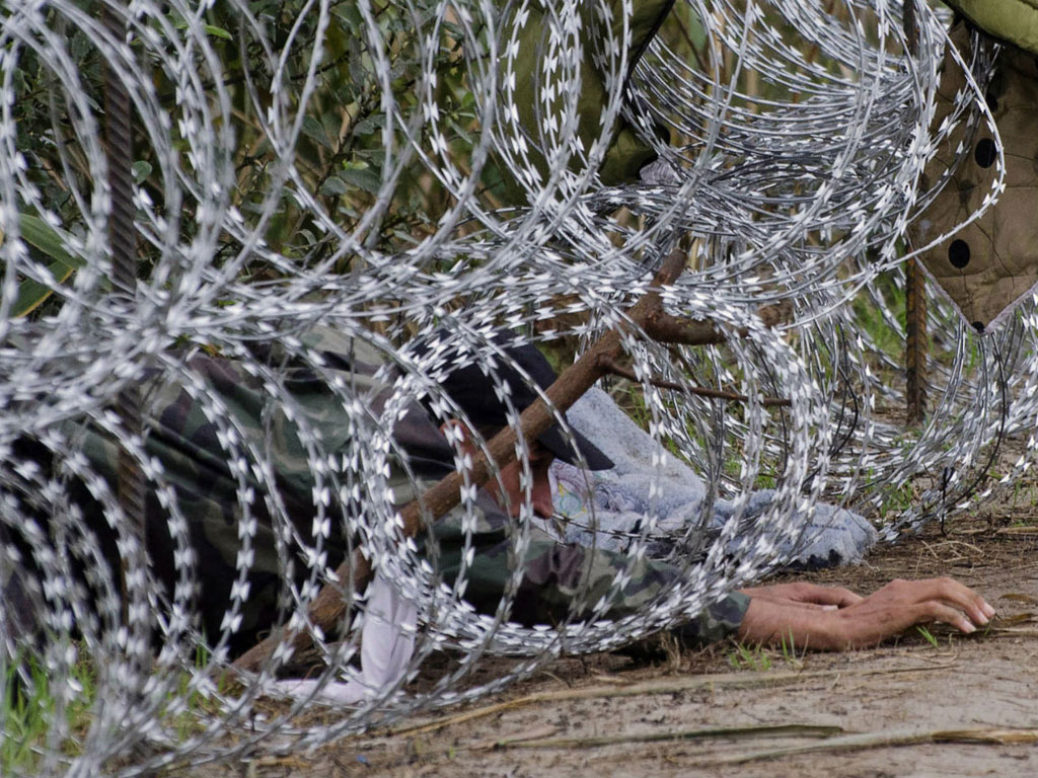 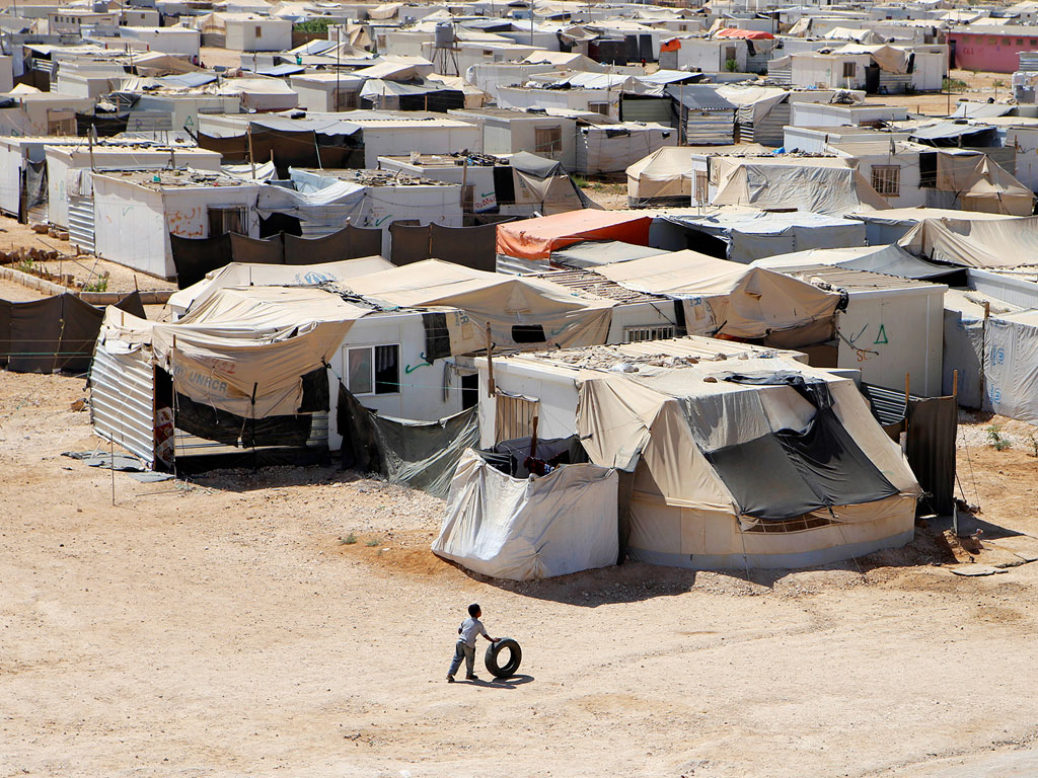 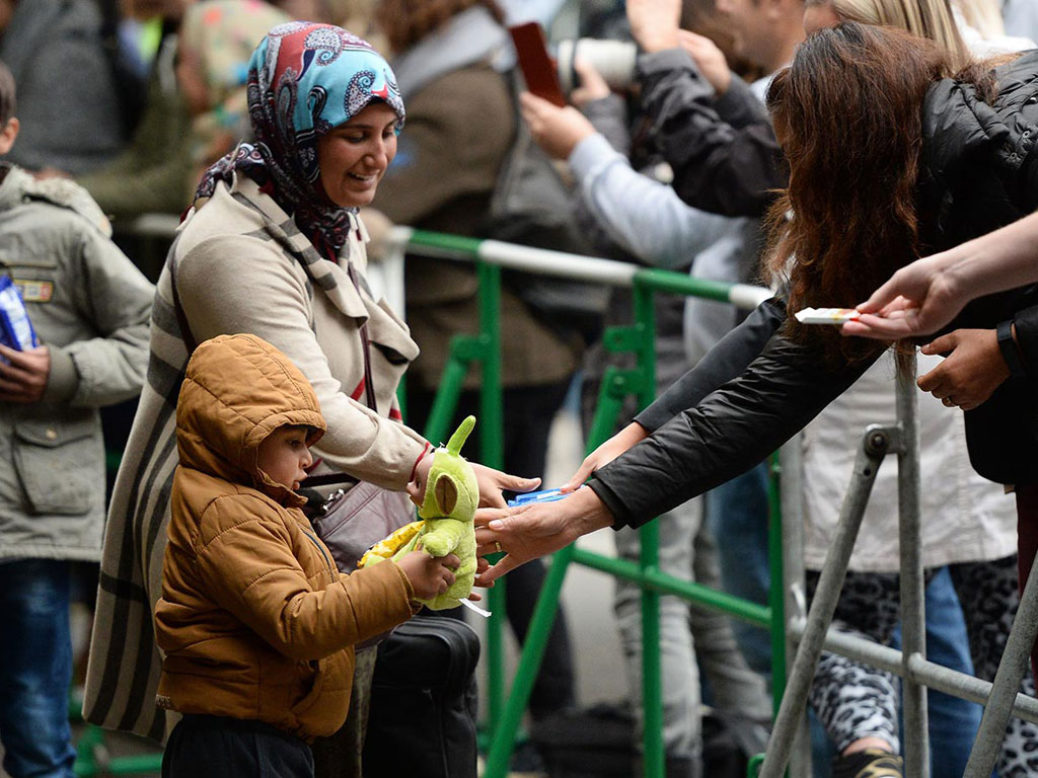 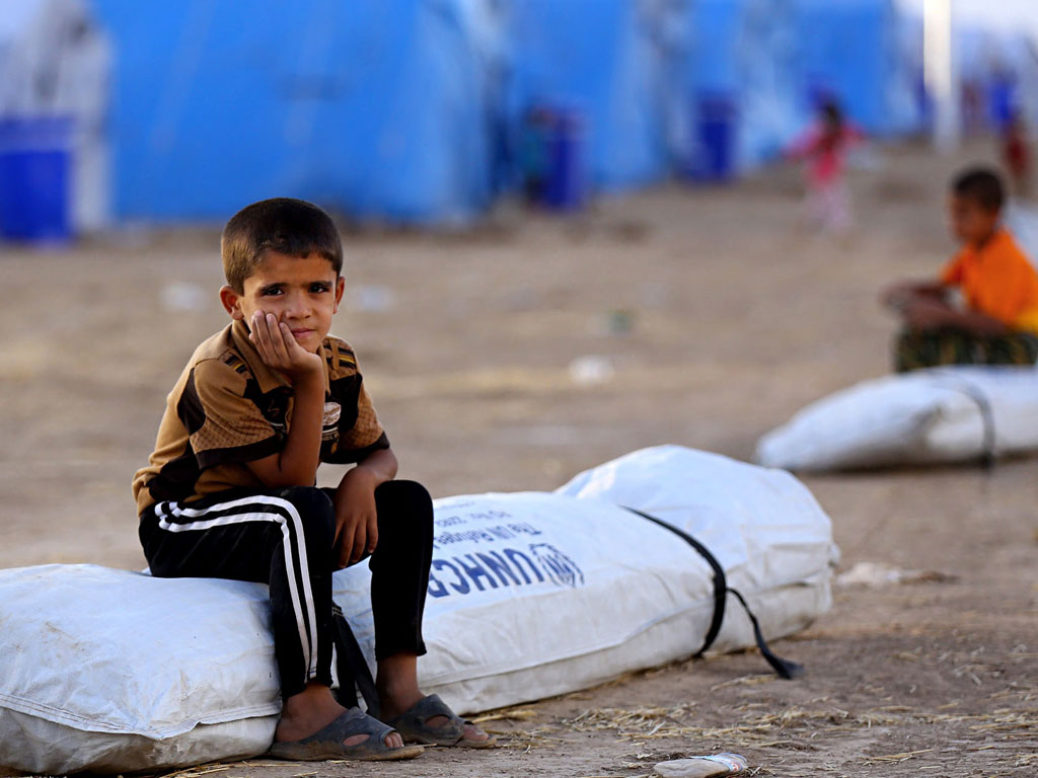 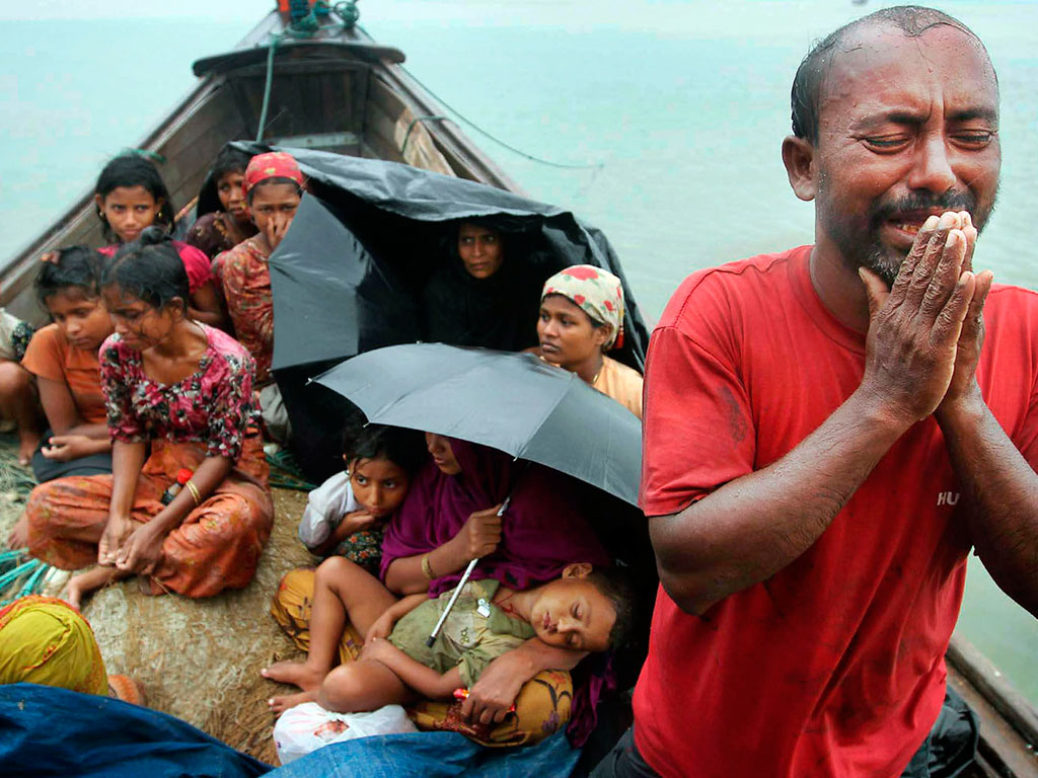 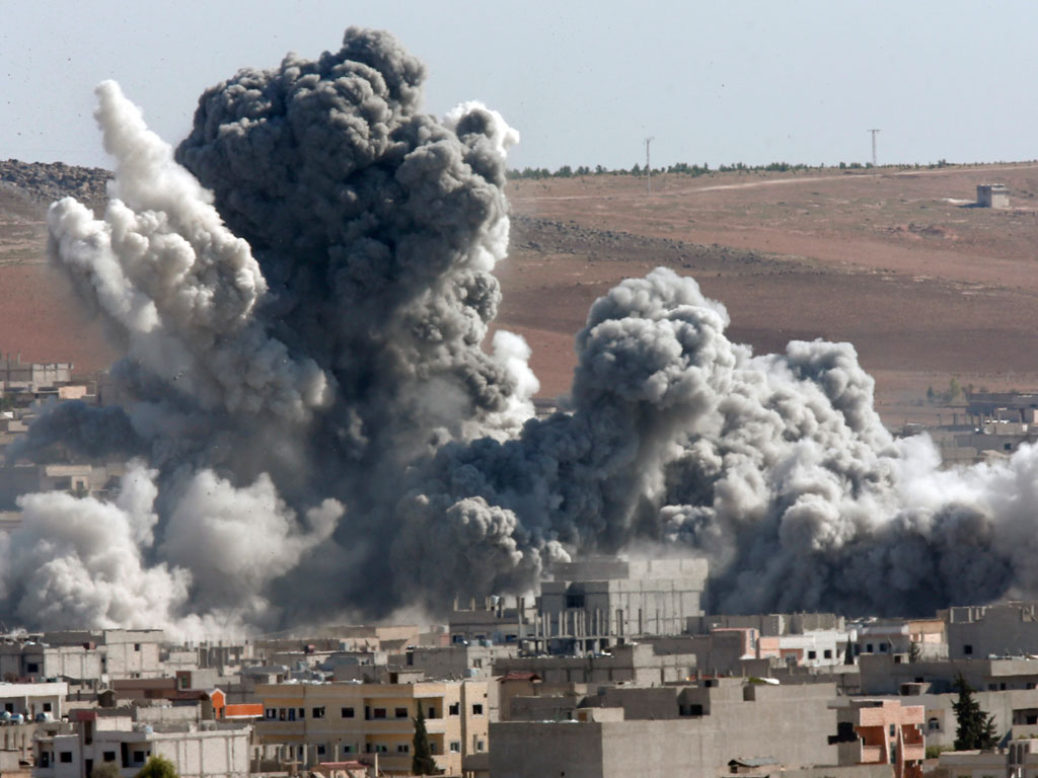 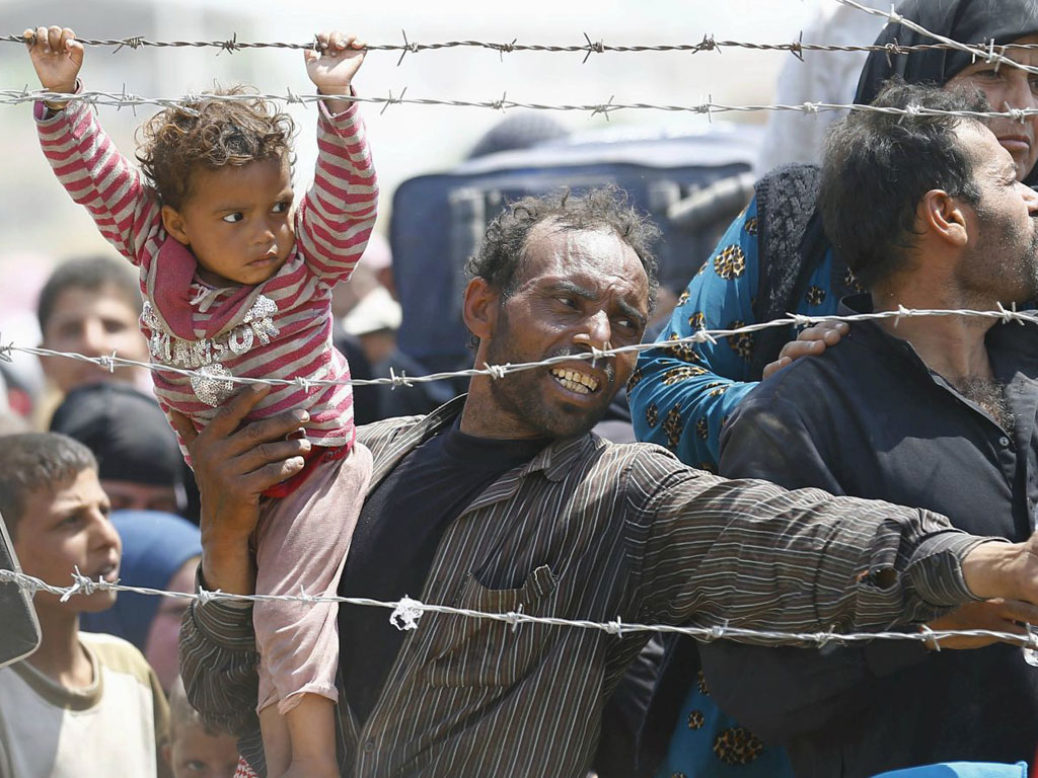 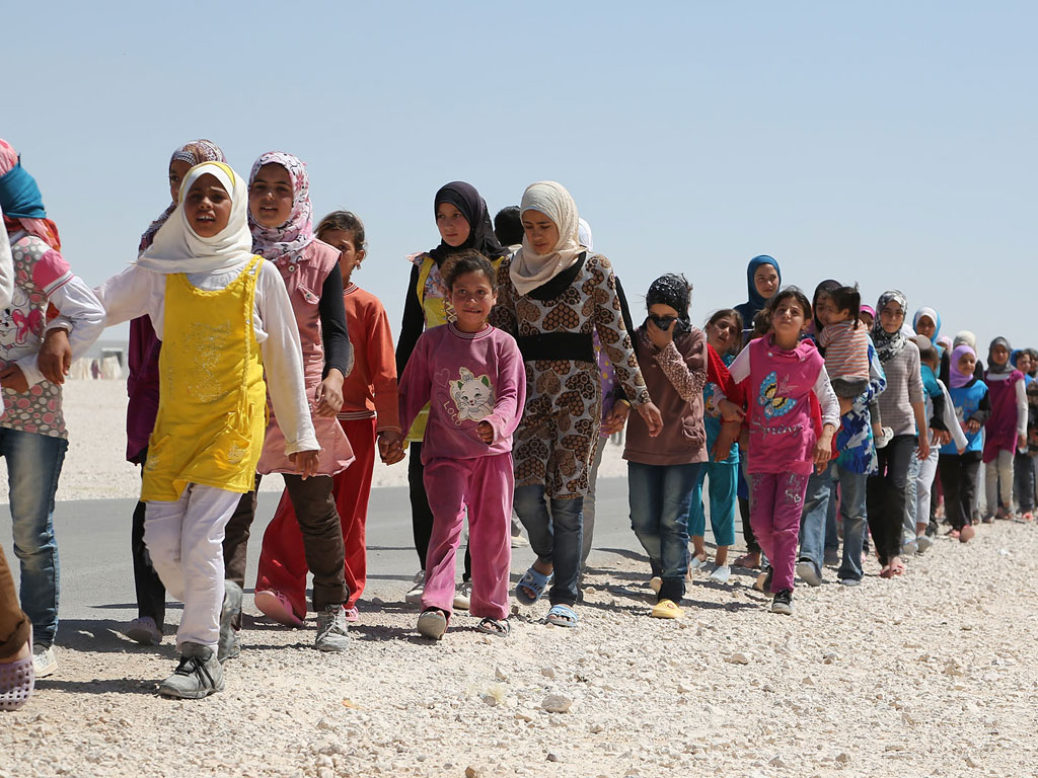 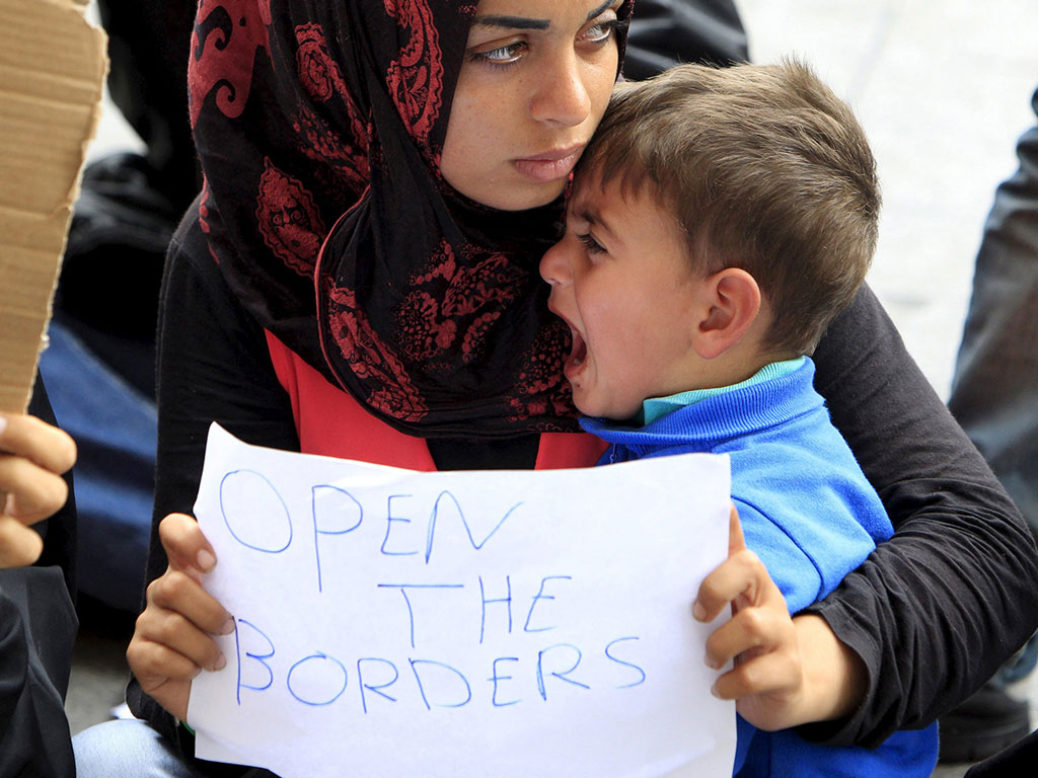 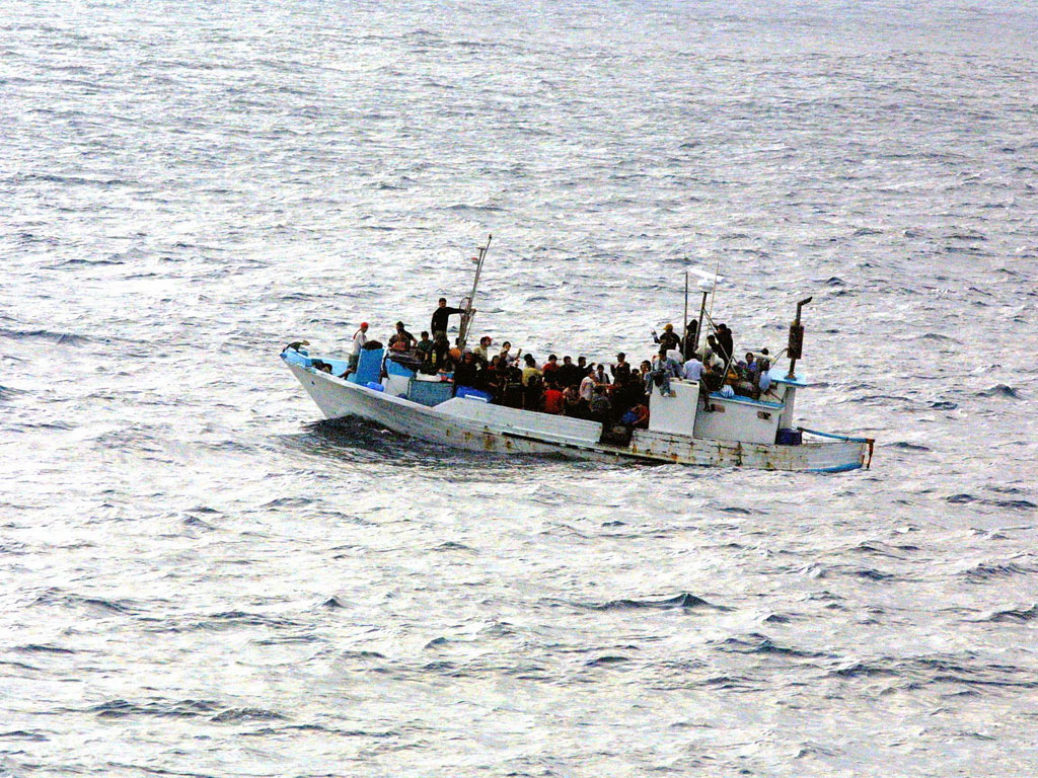 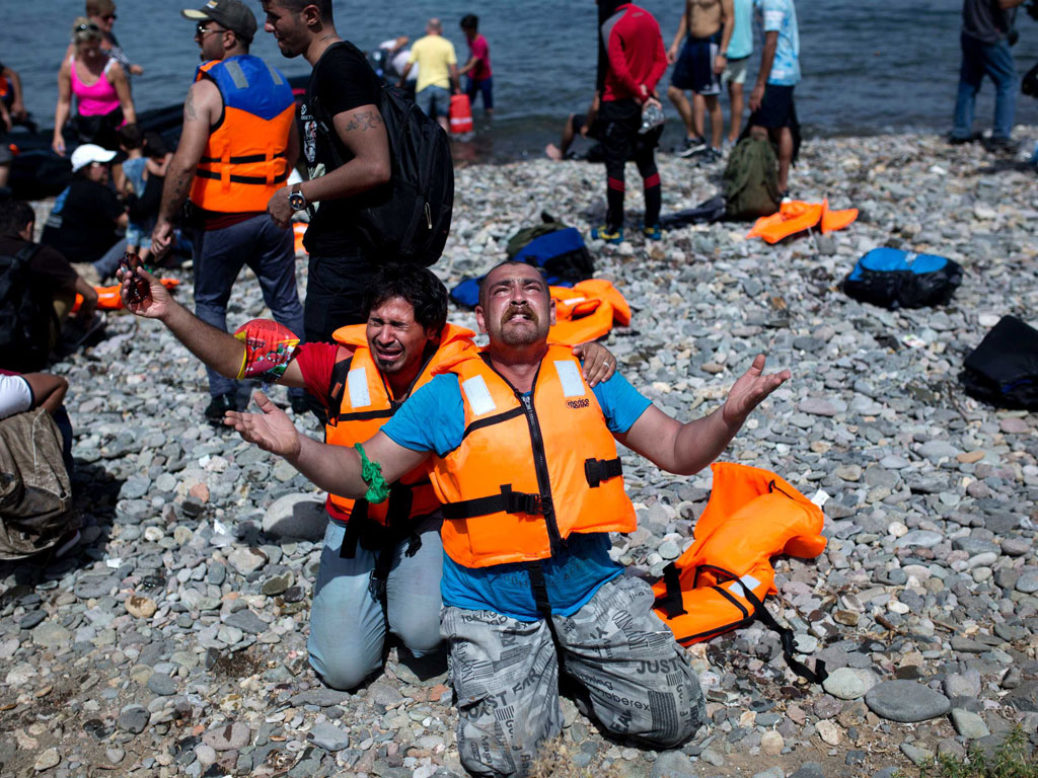 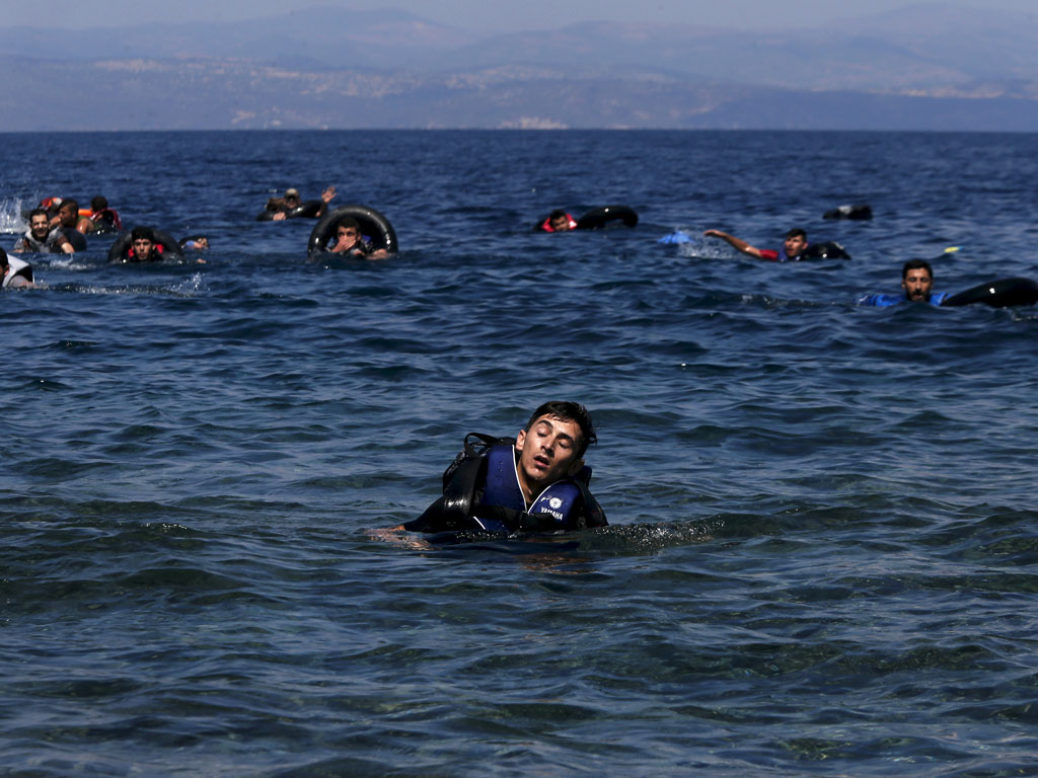 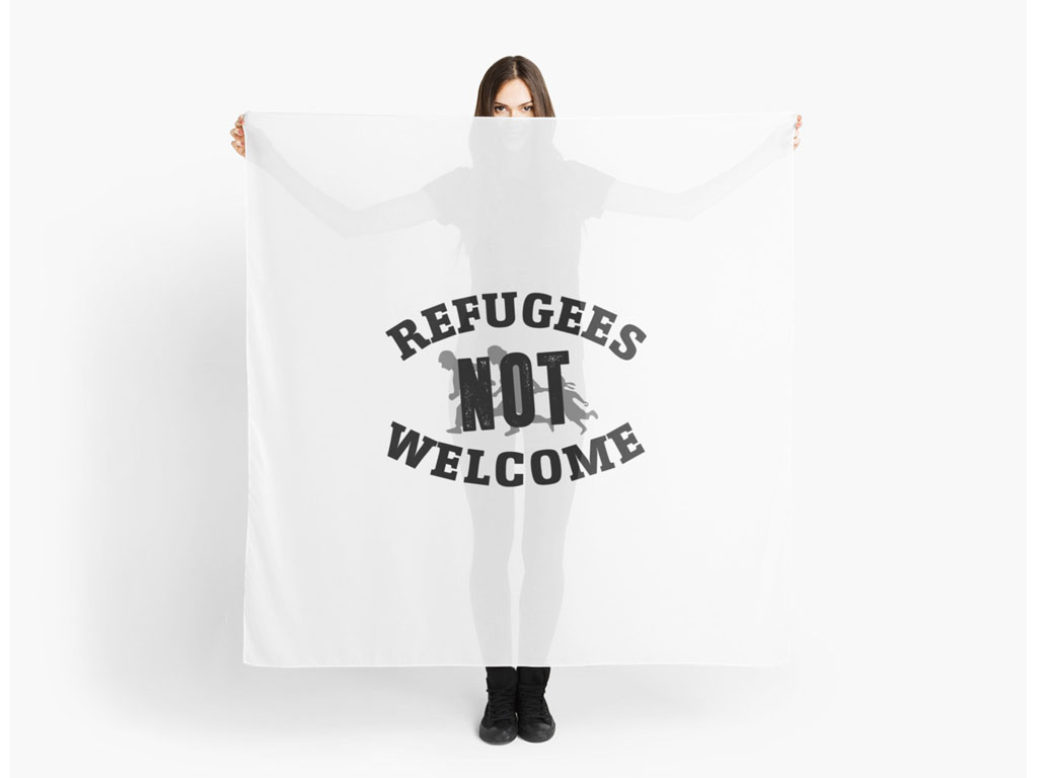 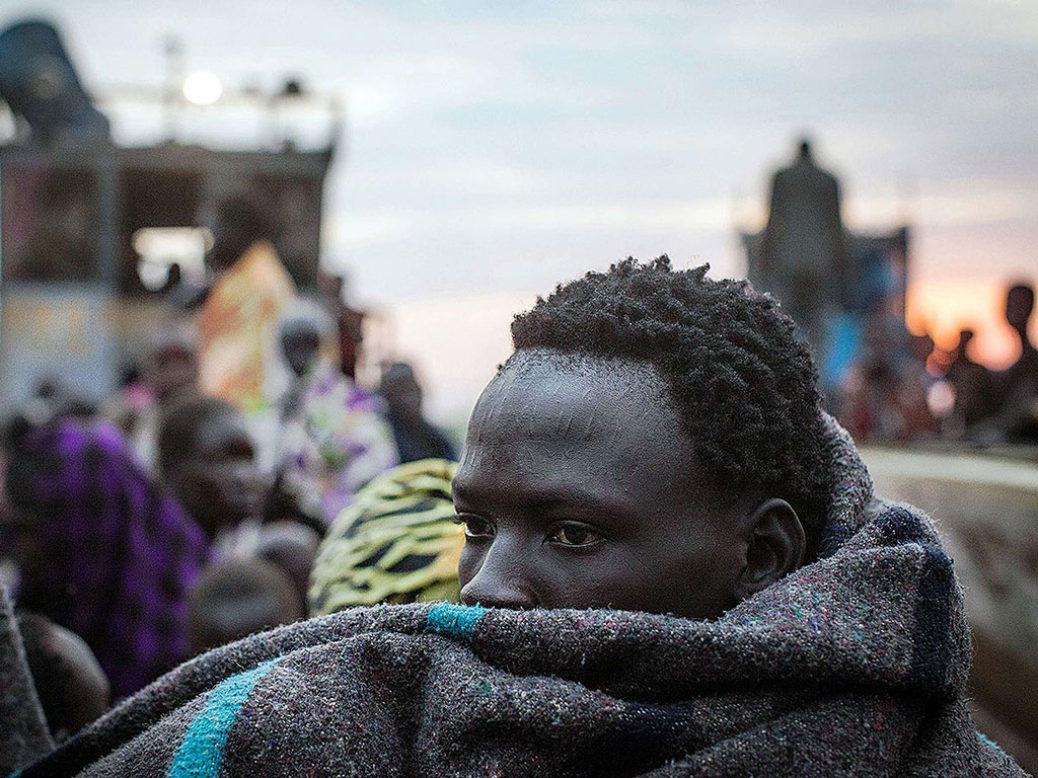 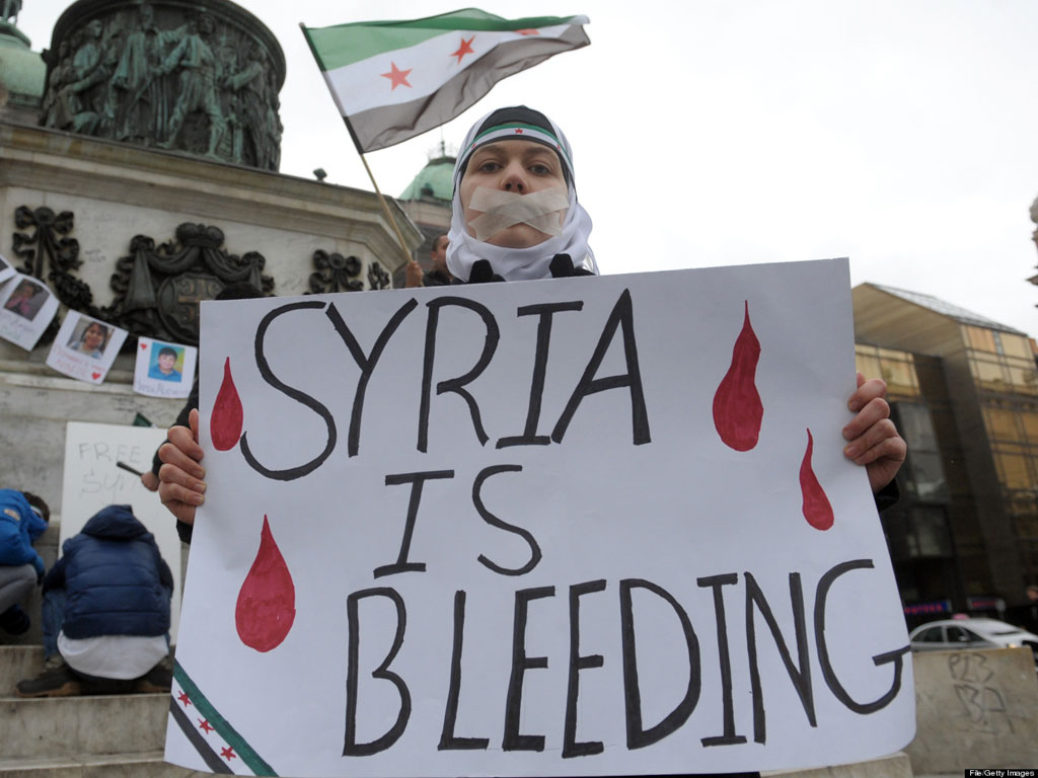 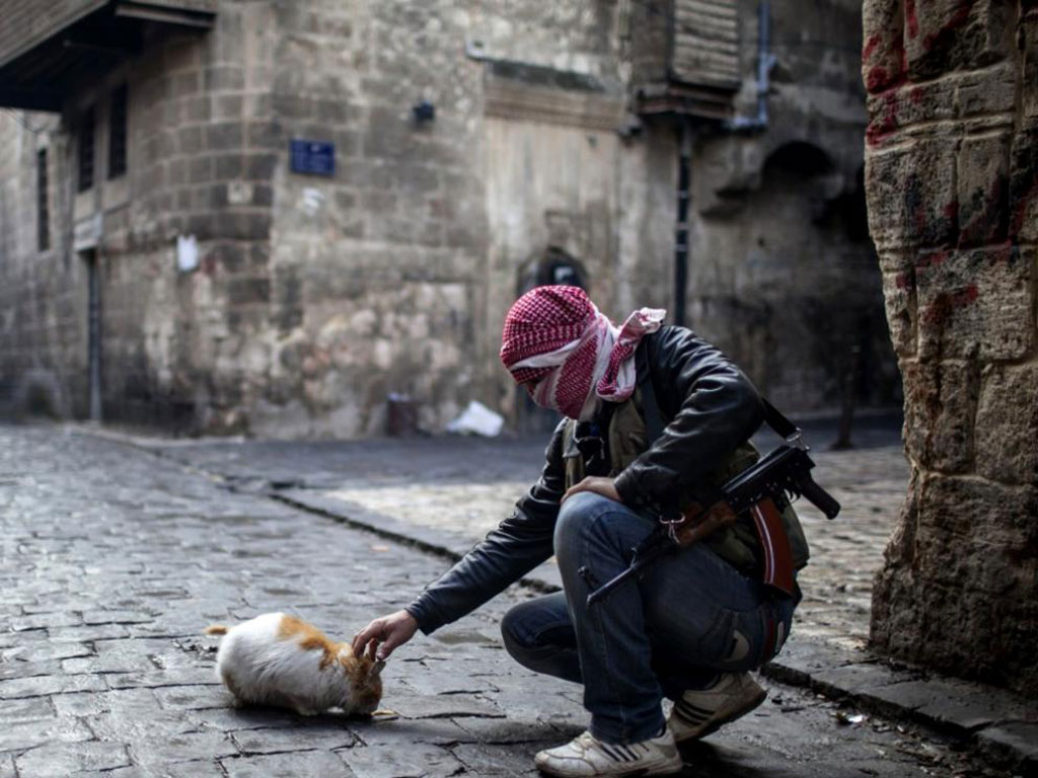 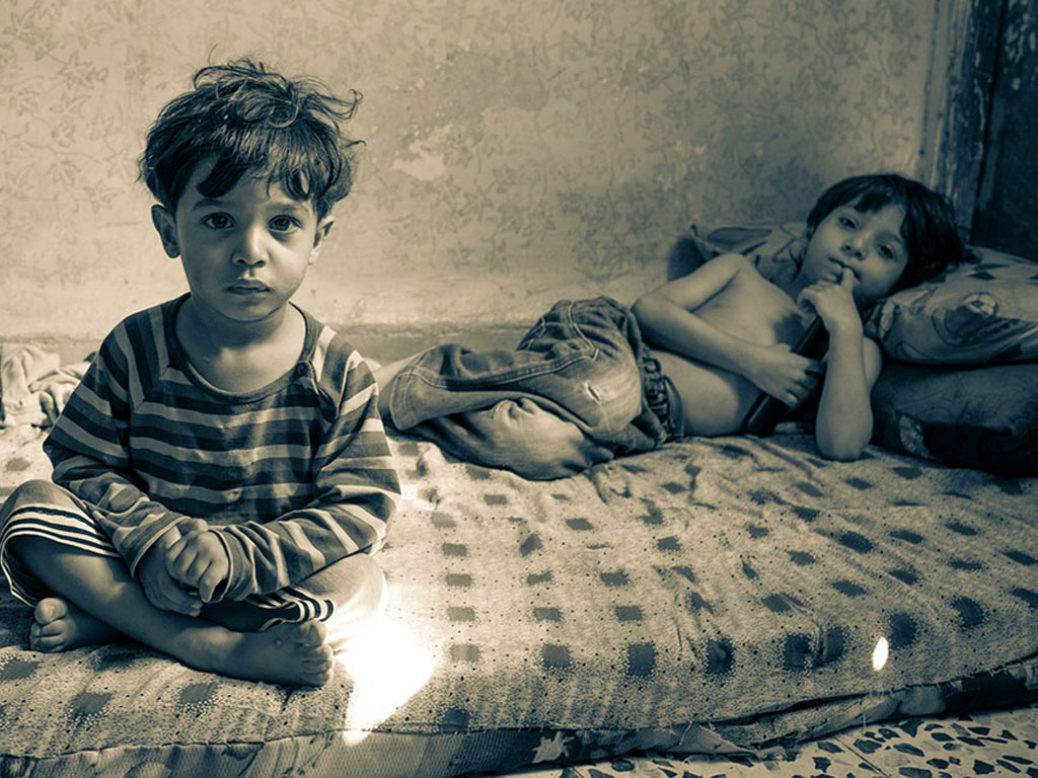 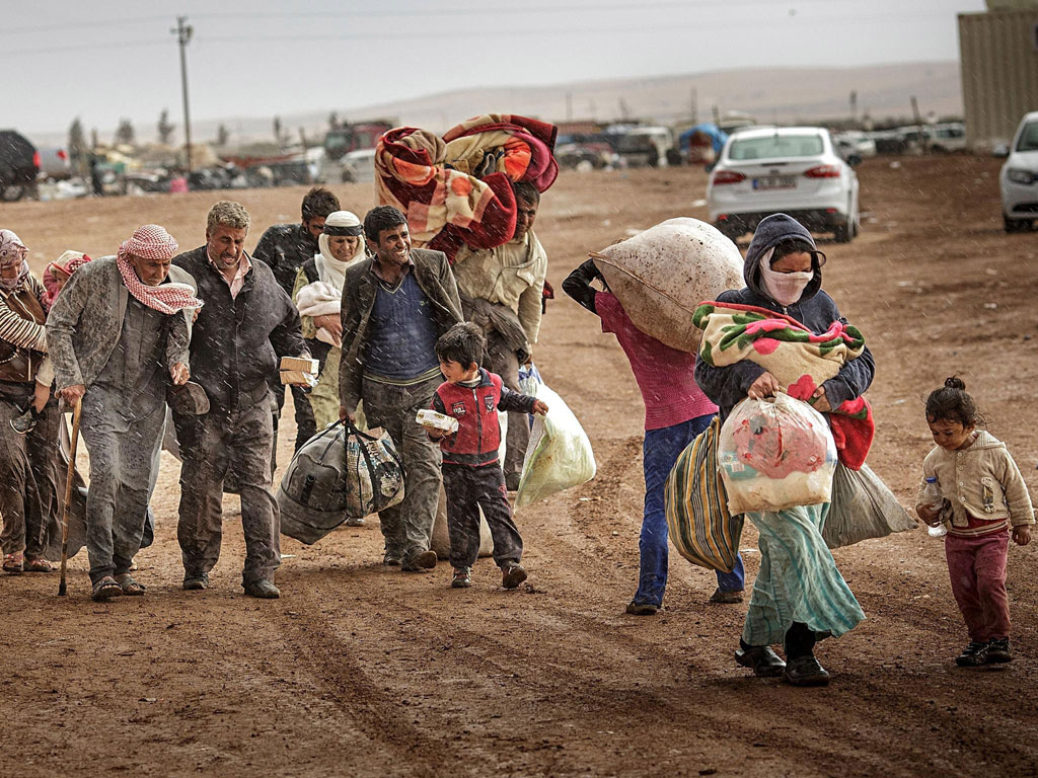 The tragic news from the immigration front has made us BeautyGuards agree that the article “In Kos, Syrians don’t just take selfies” of September 2015 was the first article of this site that truly needed an update.

And how can you underestimate an issue that evolves daily and without intermission, that feeds off the, by now, seven-year financial crisis of the country (and, in turn, feeds that very same financial crisis), that defines political developments, that affects the lives of many people and entire regions, as well as – and this is not an exaggeration – the future of the European Union and Greece within it. In full awareness of my statement, I strongly believe that the immigration issue has acquired an existential dimension for the EU.

The tragic continuation of instability in Syria, in combination with its emergence as a stage for confrontation between the modern Great Powers, keeps the flow of refugees’ (and others) entry stable in Europe, with 95% of them entering the “civilized world” through Greece. And as long as there is the Evros fence, they mostly enter the country through the islands of the East Aegean. The protagonist in refugee flow is Lesvos; the queen of deplorable incidents is Kos – ergo the title.

Just in 2015, 880 thousand souls entered Greece. This means an average of about 2,400 persons per day. One human being every 36 seconds. That simple. And, of course, we are talking about the living and not the boat of the dead du jour.

The Greek government, re-baptized from its fresh re-election of September 2015, after the exceptionally generous approach of society to that same government’s painful turn towards memorandum realism last summer, which has become a case study for political scientists everywhere (and, of course, is not the focus here), realized (better late than ever) that “we need to get organized, folks!”

And this is how the restless Minister of the Interior responsible for Immigration Issues Mr. Mouzalas undertook, as an initial step, the coordinating of the titanic, in the end, work of a series of co-responsible and implicated administrations (Ministry of the Interior/Immigration, Armed Forces, Security Forces, EU, Frontex, Municipalities, NGOs, other administrations, etc.) in an effort to deal with the flow of immigration.

And this is how, at the beginning of February 2016, the government ended up doing exactly what many had suspected would happen all along: the central co-ordination of the issue was assigned to the Ministry of National Defense – the only, perhaps, mechanism, which can adequately respond to assigned projects, as it is set apart by two basic characteristics: the discipline of its personnel (once upon a time, former Minister of National Defense I. Varvitsiotis said something along the lines of “no minister can ever be happier than the Minister of National Defense”) and its functional “mission” culture.

When other sectors and institutions work in a bureaucratic manner and without any sense of organization by default – or merely without the means or staff to perform their duties – the Army, the Navy and the Airforce are already at the “operations site” on “Time X”. The mechanic, the doctor, the cook, the soldier undertake whatever is assigned to them “willingly and without dispute“, exactly as their oath dictates.

And this happens not without problems, since the Ministry’s Budget has not avoided painful cuts (above 65% since 2008), despite the increase in projects and missions. But, as it happens in case of activation of the Xenokratis Plan (in the event of fire, flood, earthquake, etc.), the Armed Forces are always on the front line of their social mission – and their soul is in it as well: “I’m leaving for Chios, mum”.

The problem is, probably, that the involved staff’s conscientiousness (staff that does not belong only to the Armed Forces) and the assignment of co-ordination to the most organized Ministry of the State is not enough for more than a decent yet entirely temporary management of the problem, as long as the causes are left untreated. But let’s not waste our time on geographic-strategics; this article is written for another reason.

The country is experiencing a situation without any historical precedent since the founding of the Neo-Greek State. It is the first time when its prosperity and social cohesion are so vividly at stake, without the declaration or intervention of war. It is the first time when the explosive combination of the geography of the “Greek plot”, the haughty inactivity of the European élite and the financial crisis’s protraction threaten to turn Greece into a deposit of souls, imported and not.

Indubitably, the responsibilities of the EU are great – and we have already heard the indescribably cynical suggestions of the type “take some refugees and we will reduce your debt“. If we don’t want new Auschwitz camps and Ku Klux Klan fans in the country that gave birth to democracy and hospitality, we need to act quickly. European solidarity must emerge now because tomorrow will be too late. The problem of one is objectively the problem of all. And as we face this unprecedented phenomenon, there are no taboos: we need to re-examine the Schengen Treaty. When it was being signed in the graphic Luxembourg village with its ponds and ducks, Syria was an alternative touristic destination.

Until there is a viable political solution, treaties, instructions, laws, newsletters and regulations about asylum and papers for the refugees, the living and breathing society, each one of us and all of us together, have a debt to repay. We owe it to ourselves, to our history, to our tradition, to the severed hands of the people of Asia Minor grabbing onto the allies’ ships at the Smyrna port in 1922, to the dead of Kokkinia and Kaisariani, to our grandparents who ate locusts in order to survive the German Occupation; and it’s just one word: COMPASSION. Compassion for the people who, until yesterday, had a home, a job and a family and suddenly have to choose which of their children will drown.

We have learned to be miserable due to the financial crisis. No one refutes that we have lost a big part of our prosperity, albeit fake or not. But there really is no comparison here. Having unpaid bills bears no resemblance to the news of dead children every day. Not being able to go on vacation last year is galaxies away from being chased out of your country by men, laws and gods, and having literally nowhere to go.

Compassion everywhere, then: we get up from our internet couch, we give clothes and food, we donate blood, we discourage racism, we overcome prejudice, we stick to the point. This is not a trend, it is self-evident. The rest is up to the politicians.