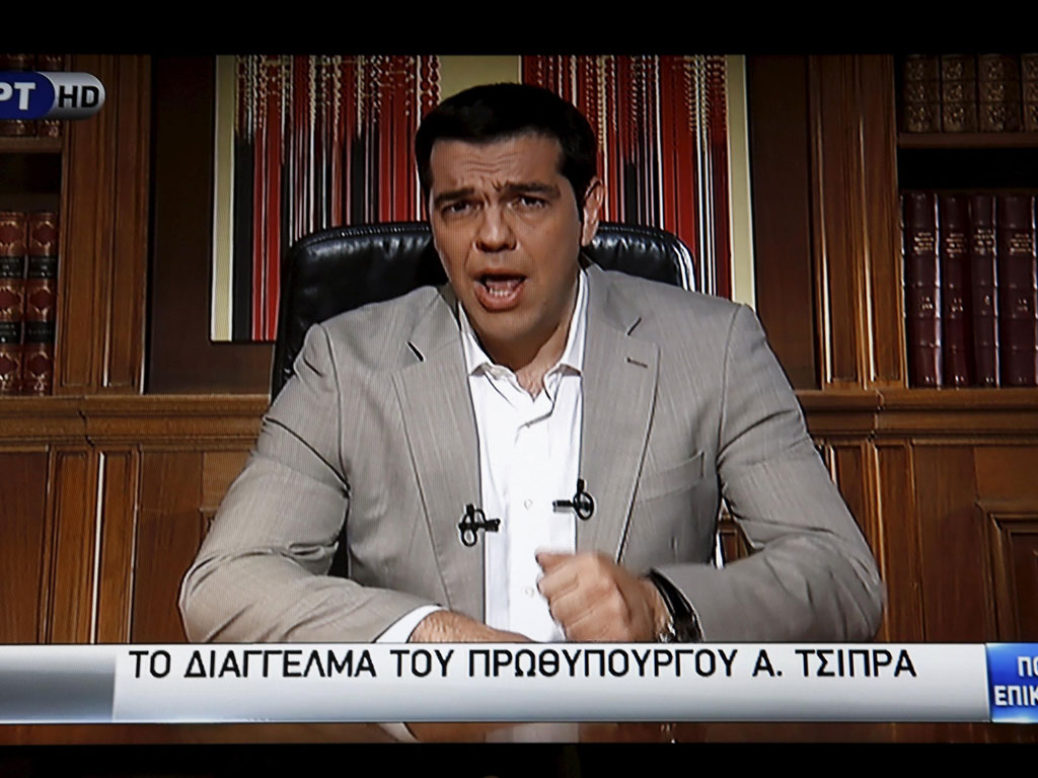 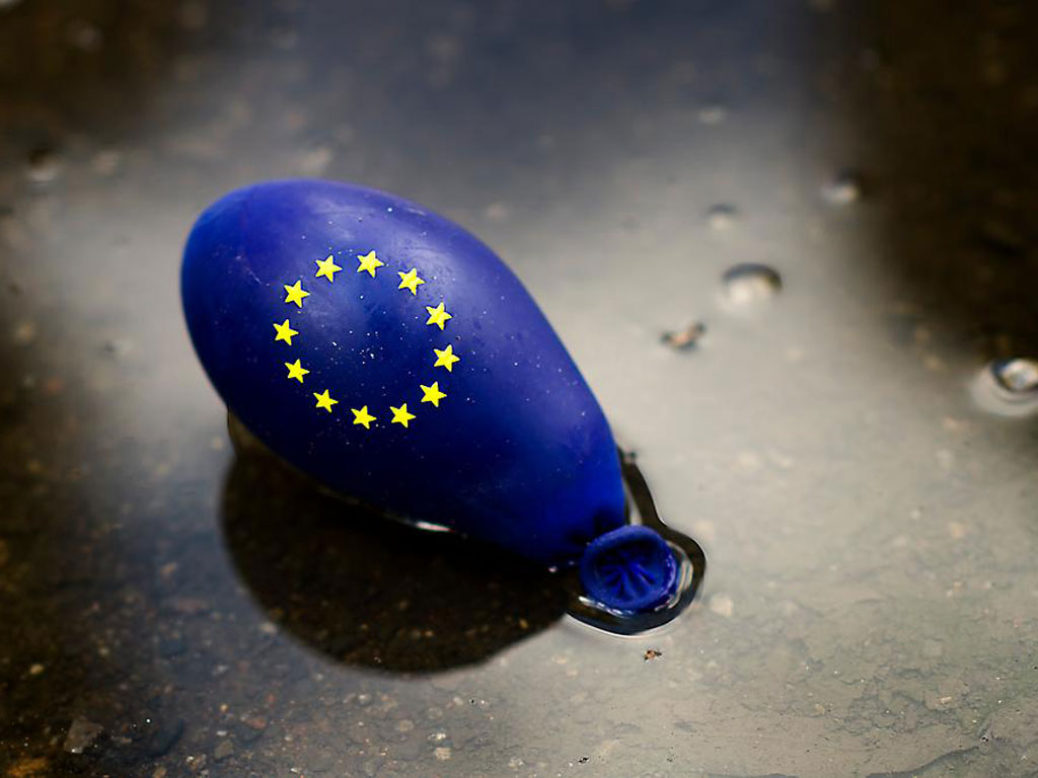 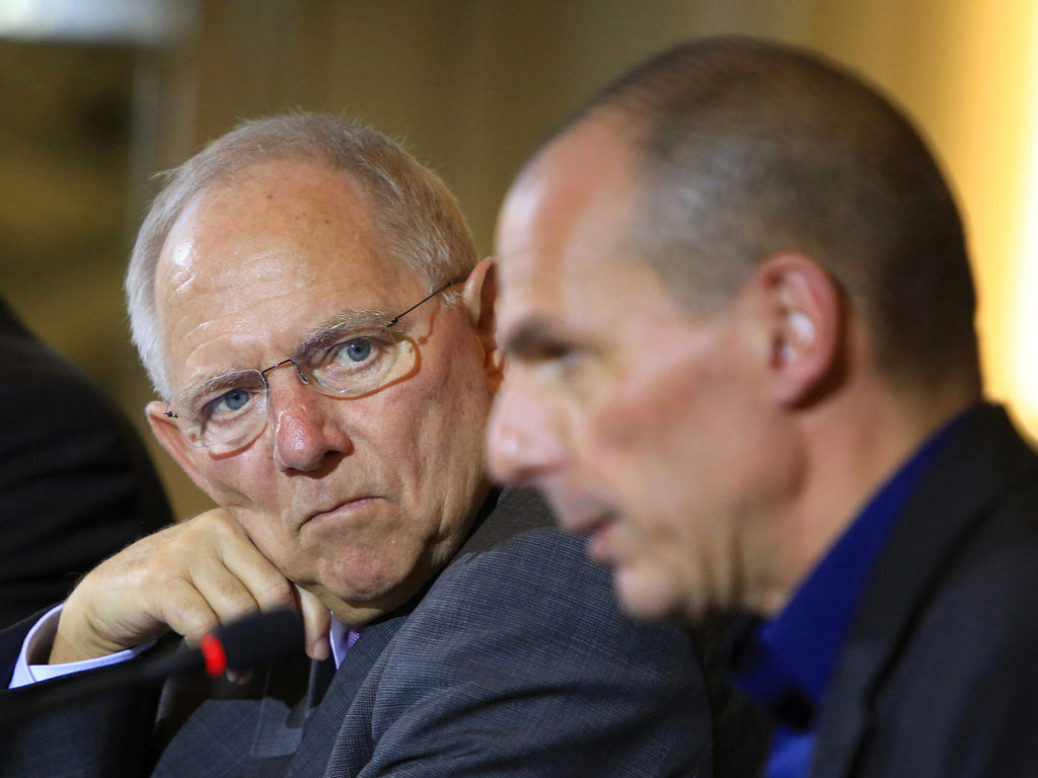 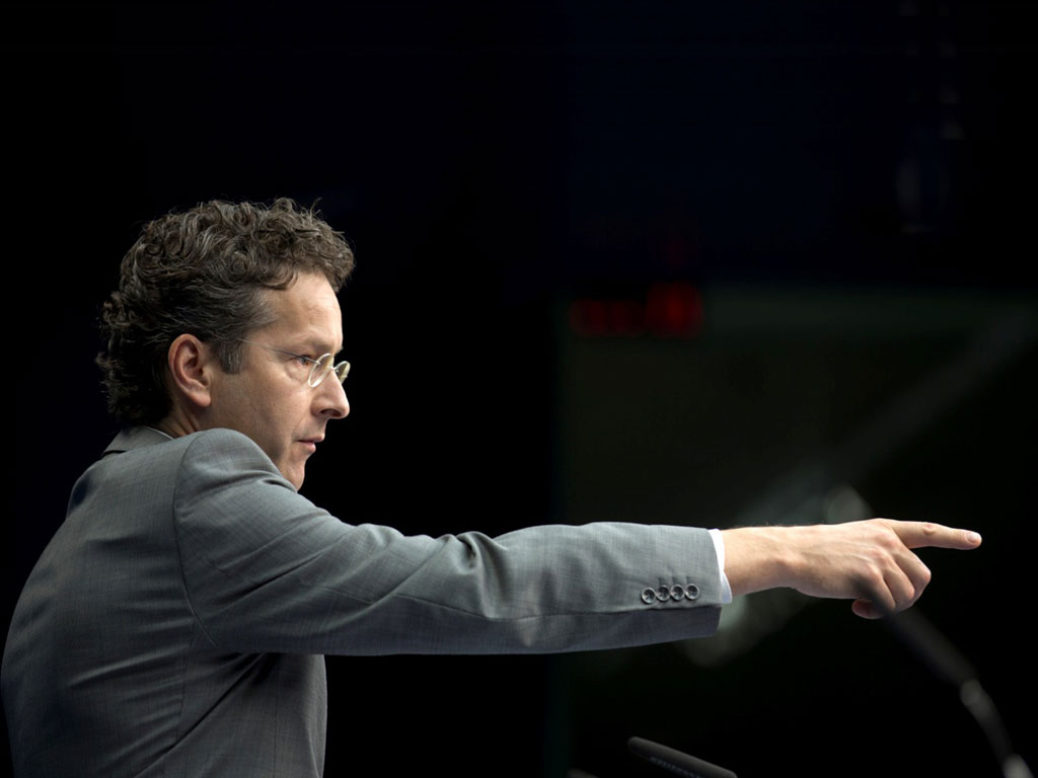 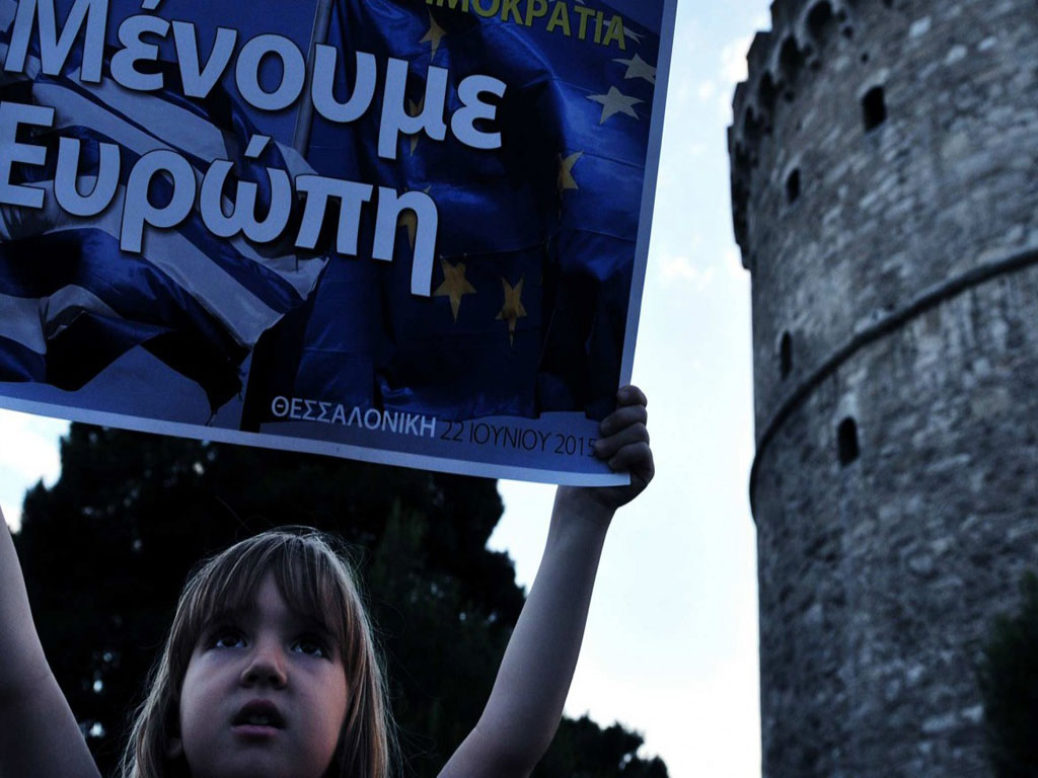 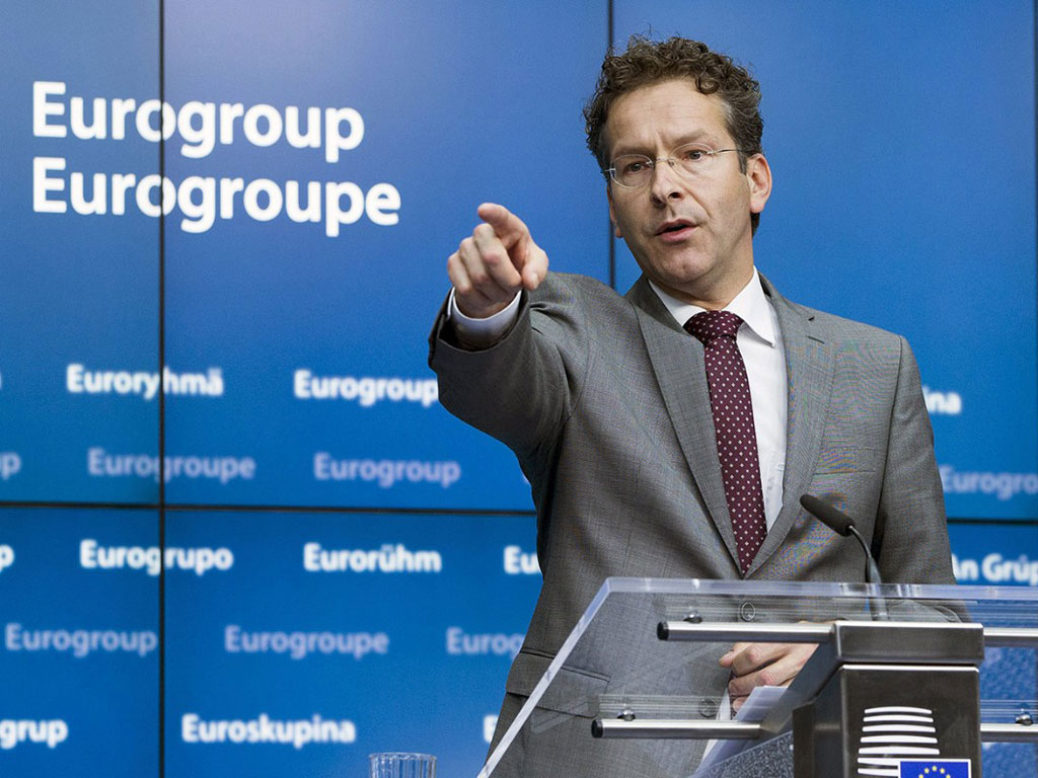 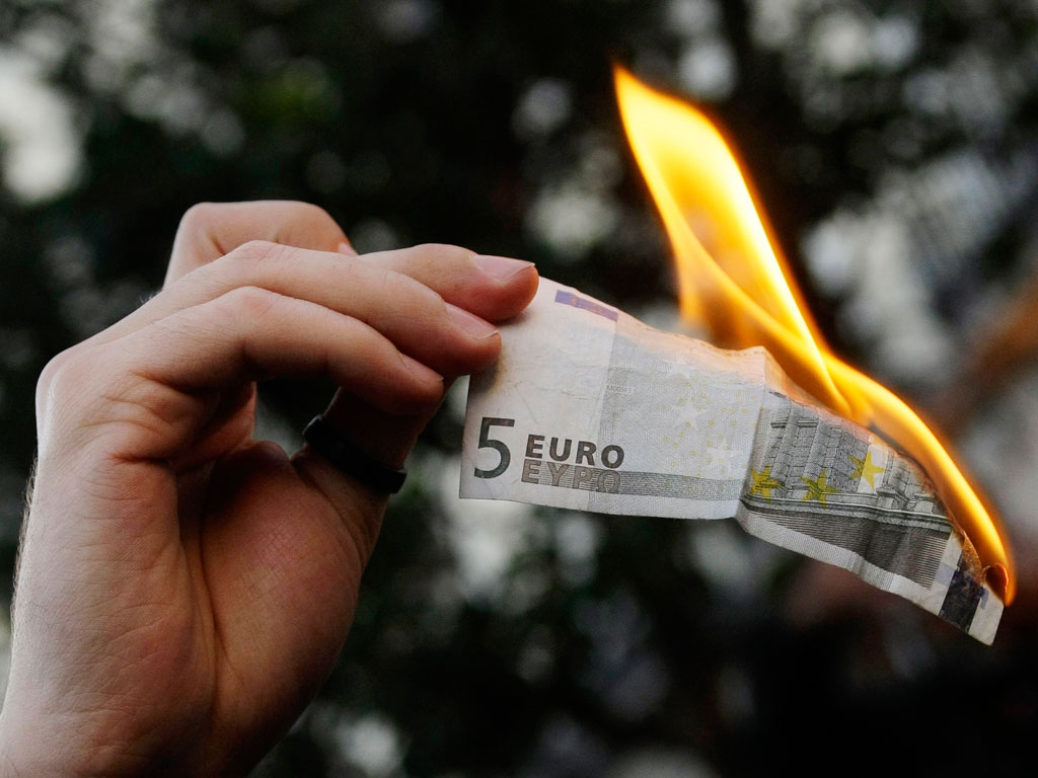 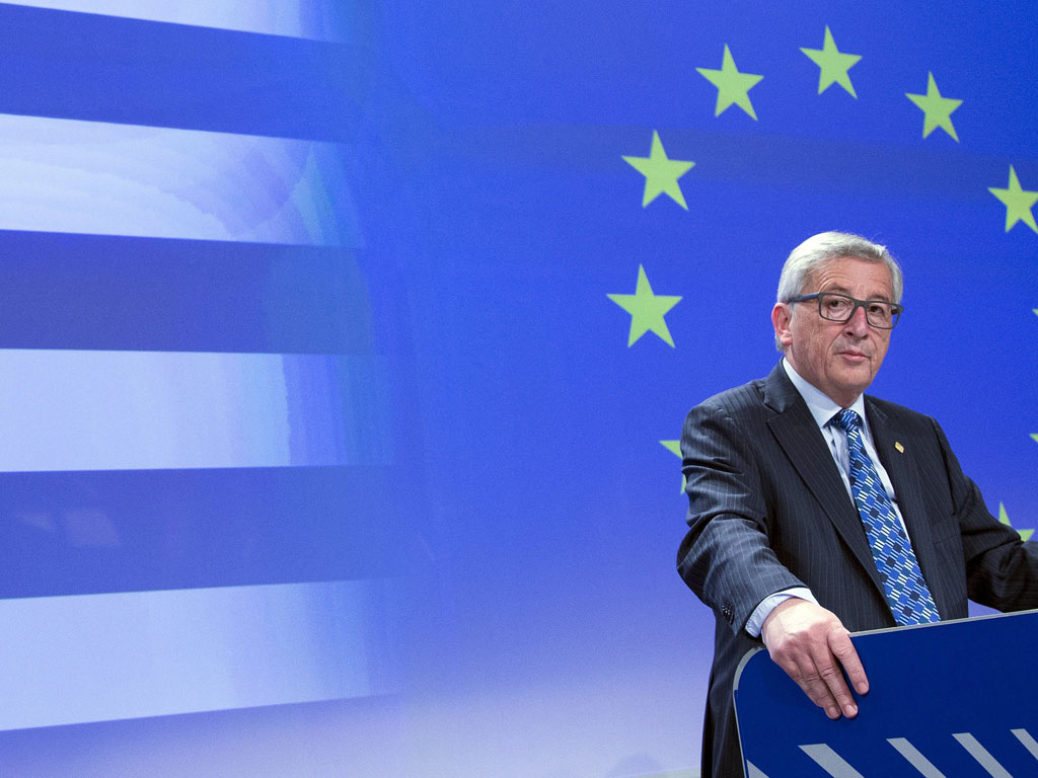 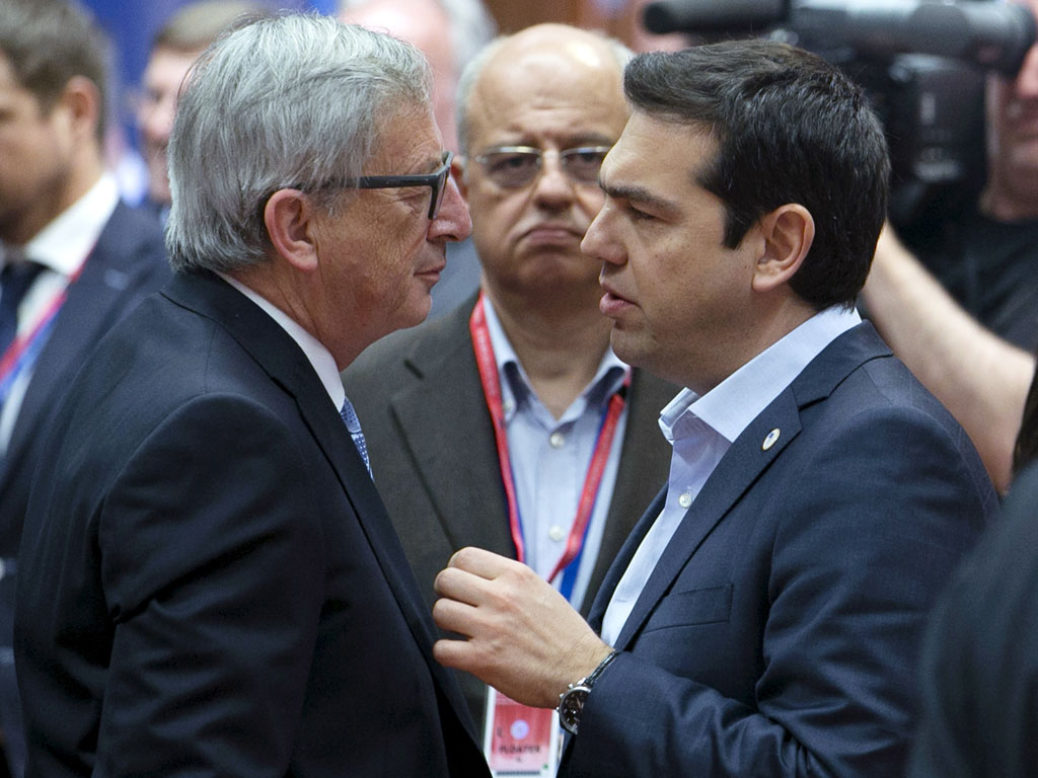 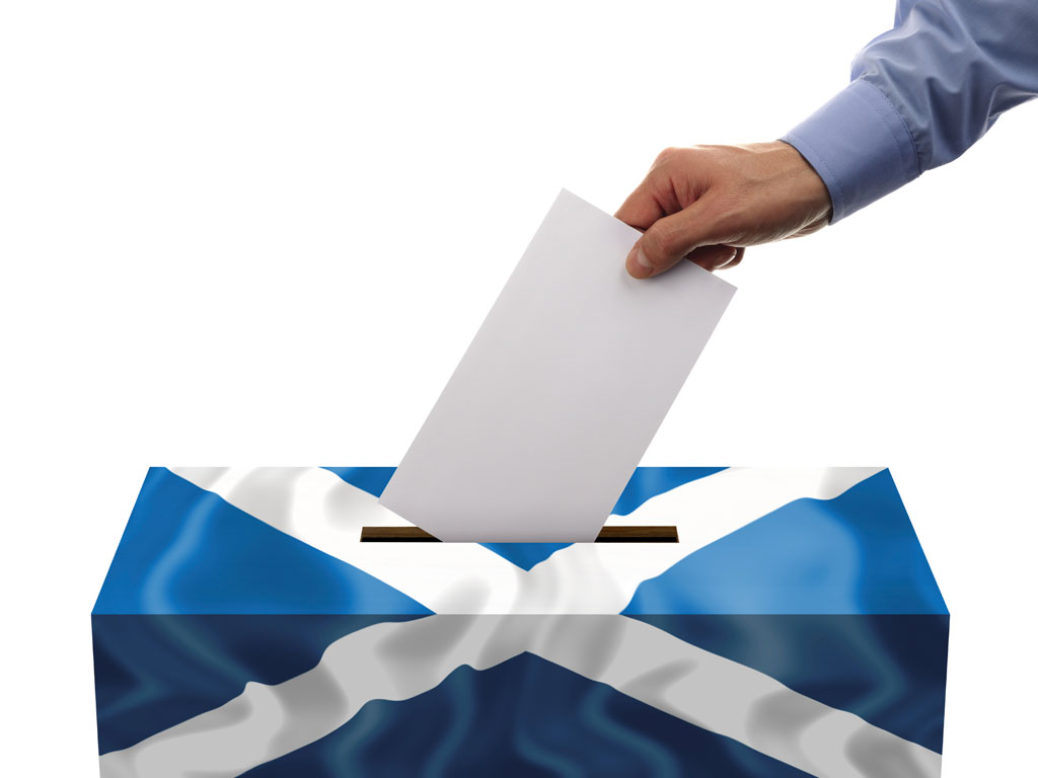 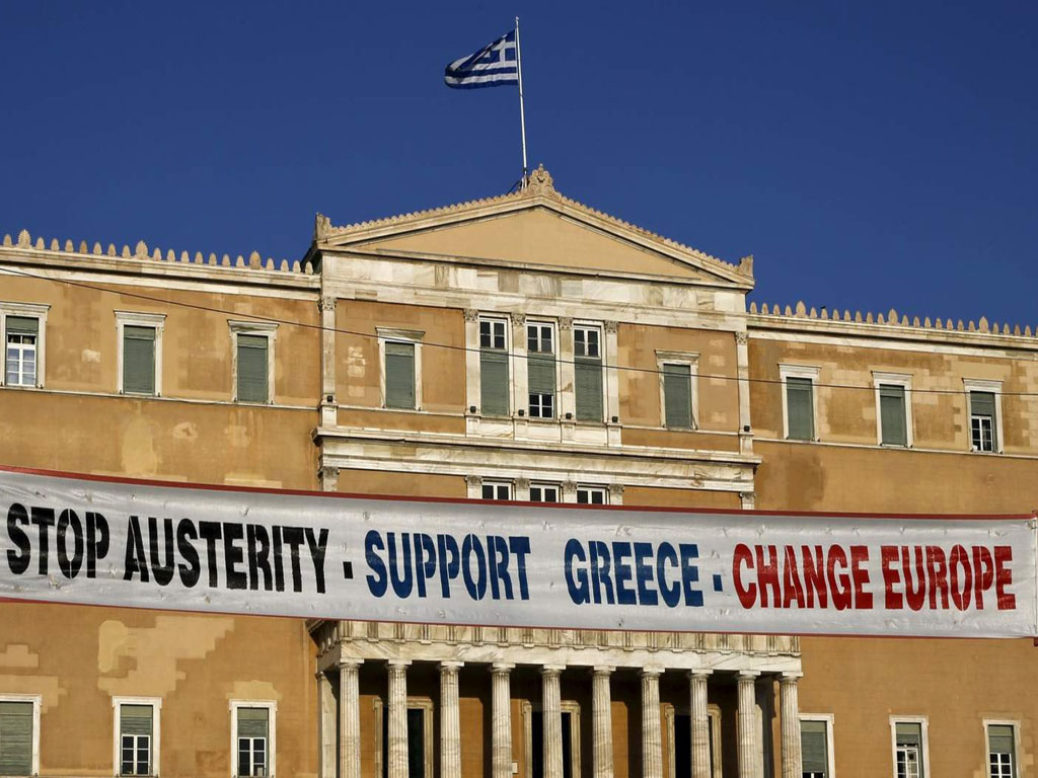 I will not take a political position; with difficulty, I must admit, because we are experiencing historical times in Greece. However, here in BeautyGuard, we say that everyone is welcome – and we mean it. Thus, to avoid the label of propaganda (of any kind) from this platform, I will not discuss the yes or no or protest vote of the upcoming referendum; nor will I speak of political parties and their agendas – whether right or wrong. In this article, let’s talk about human values. Let’s talk about humanity, pride, solidarity, honesty, respect for each other and Democracy.

The events taking place this summer are very important; not only for the future of Greeks but for the future of every country in Europe. And, in the end, each one of us will come to a decision (albeit yes or no or protest vote) on Sunday, when facing the ballot box; depending on the information we have, our experiences, the degree to which we can rationalize situations, how much we are afraid – or not. And this brings us to the first point of the story. The presence of fear, in an absolutely democratic procedure such as a referendum, is, by definition, a blow below the belt for the Democratic constitution. The aim is for people to vote positively, negatively or neutrally after composite and mature thought. But what has been happening for months now (not just in the last few days with the referendum in view) is an outrage: when, otherwise “authoritative”, TV channels are non-stop scaremongering with titles of the type “Breaking news…” or “Time zero for Greece” and the like, accompanied by epic and pompous music that manage to scare the hell out of you – at the same time when you are supposed to reach a sober decision. The reign of terror, one could say! On the other hand, propaganda is coming from all sides; and let’s not talk about the interventions of “important” foreign persons, who try to convert citizens to one or the opposite cause with phobic arguments, while they have absolutely no authority to have an opinion or to interfere in a clearly internal Greek affair. The media’s role is to announce and report the news. Coloring them with phobic emotions or voicing opinions towards any direction is clear propaganda. And so, all of Greece has been transformed into the theater of Epidaurus, where a modern Greek drama (tissues are a prerequisite) is being performed; a TV play of the lowest cultural level… and where are we to look for a Deus ex machina?

Another point, of equal importance in my opinion, is our genetic problem with dispute; a Greek characteristic that goes on for ages, exhibiting itself in almost all the significant crossroads of our history. The right of each one of us to have an opinion is inalienable. Of course, the ideal is to have it in a spirit of sobriety and with arguments to support it; however, even if, by nature or due to circumstances, we are not exactly cool, the right to an opinion is still a given! Our common goal is to live in better times: to live with dignity, to work, to offer, to evolve as human beings and to create the circumstances for a better life for the generations to come. And both fanaticism and dispute are an obstacle in the effort to realize this common goal. What is the meaning of dispute? To what end are we tearing each other to pieces? Let’s summon self-respect as well as respect for each other – both before and after the referendum. Especially after, when there is a serious possibility that, should the outcome of the referendum (whatever that is) not better our conditions of living, we will turn against each other with greater force. We have a common goal and, even if we disagree about the referendum, let’s focus on that goal with dignity and harmony, using prolific and constructive dialogue. Let’s unite our strength to serve that common goal instead of uselessly wasting it on dispute, violence, fanaticism and intolerance. I shall keep in mind that famous phrase of Voltaire’s and act accordingly… “I do not agree with what you have to say, but I’ll defend to the death your right to say it.”

Let us then vote according to our conscience on the Sunday referendum, with sobriety and with the common good in mind. Which choice was, in the end, brave, rational or irrational is for history to decide…