The Tower of Lions 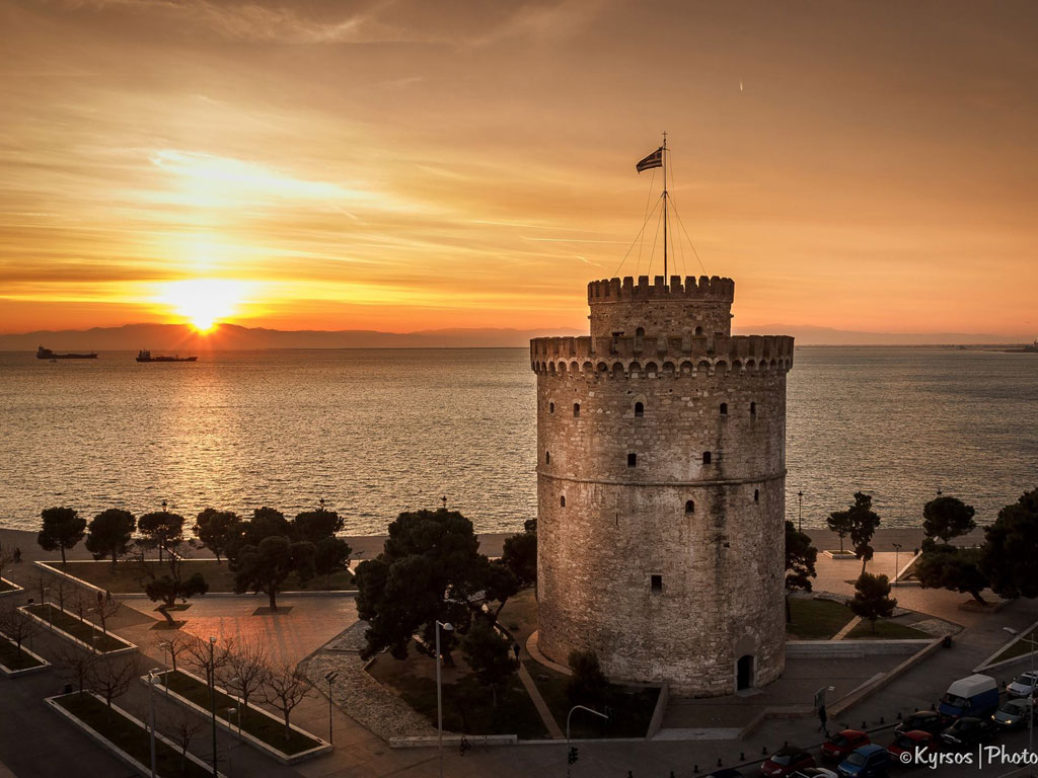 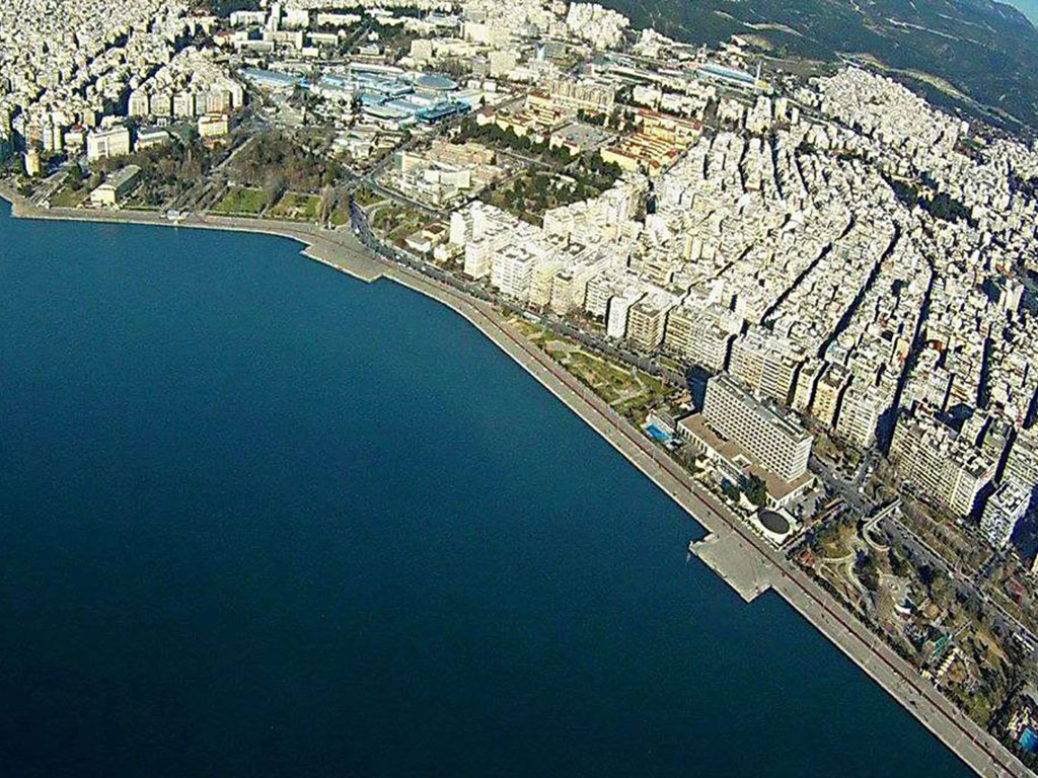 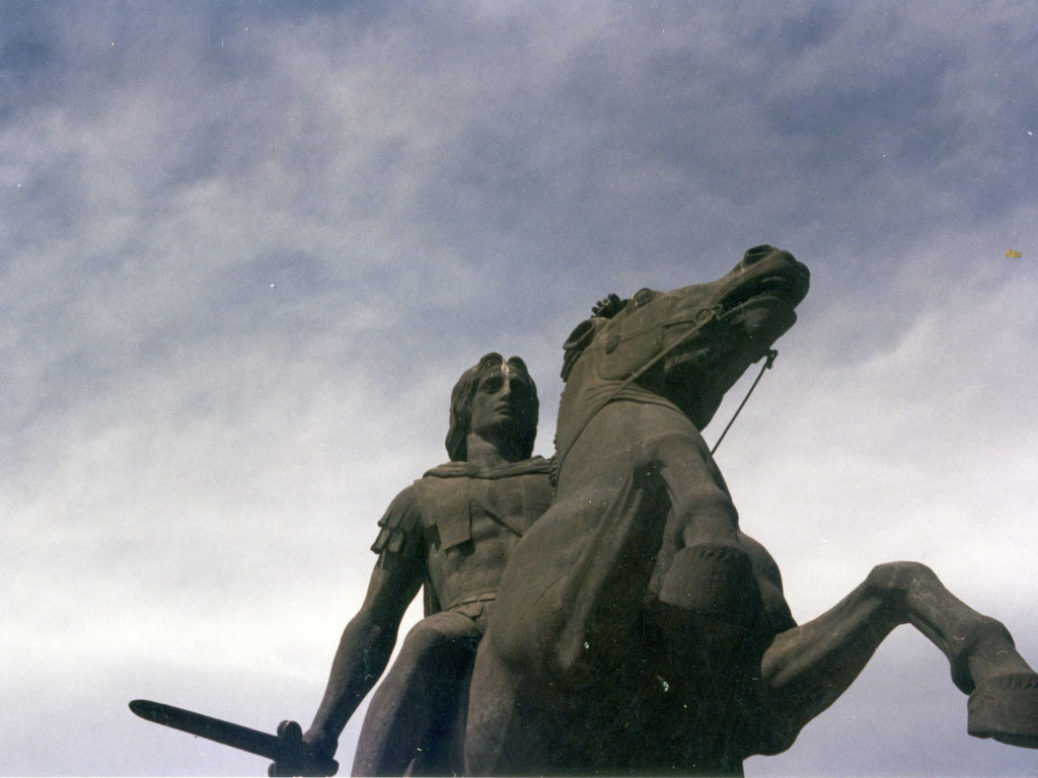 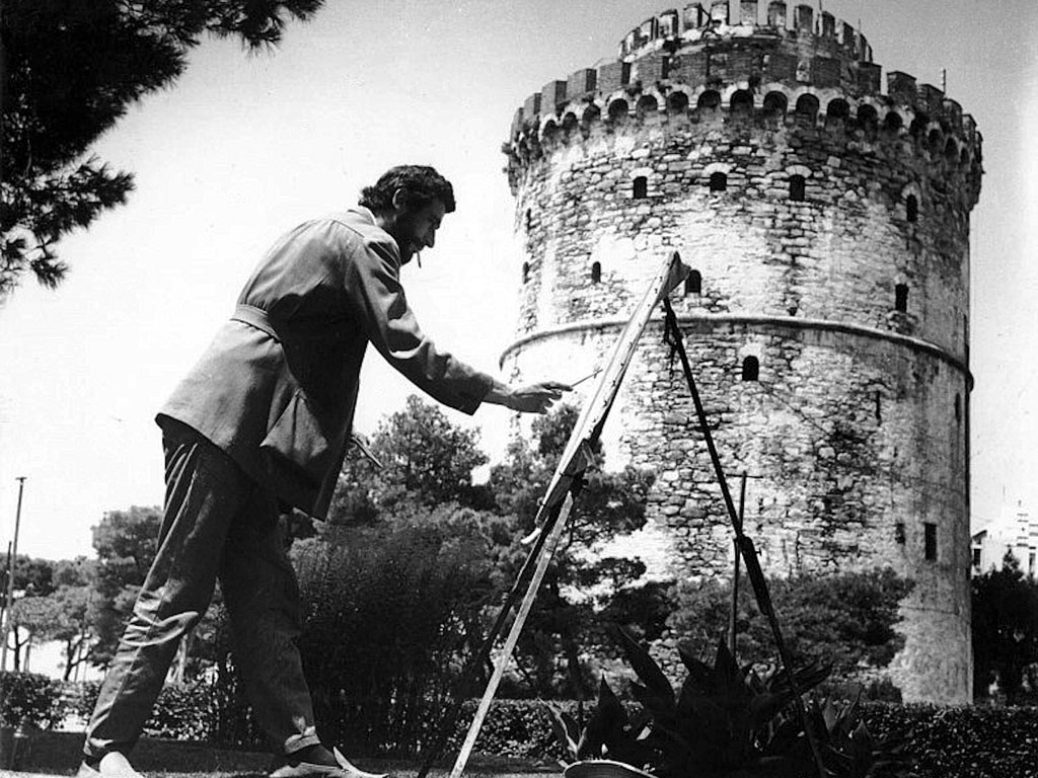 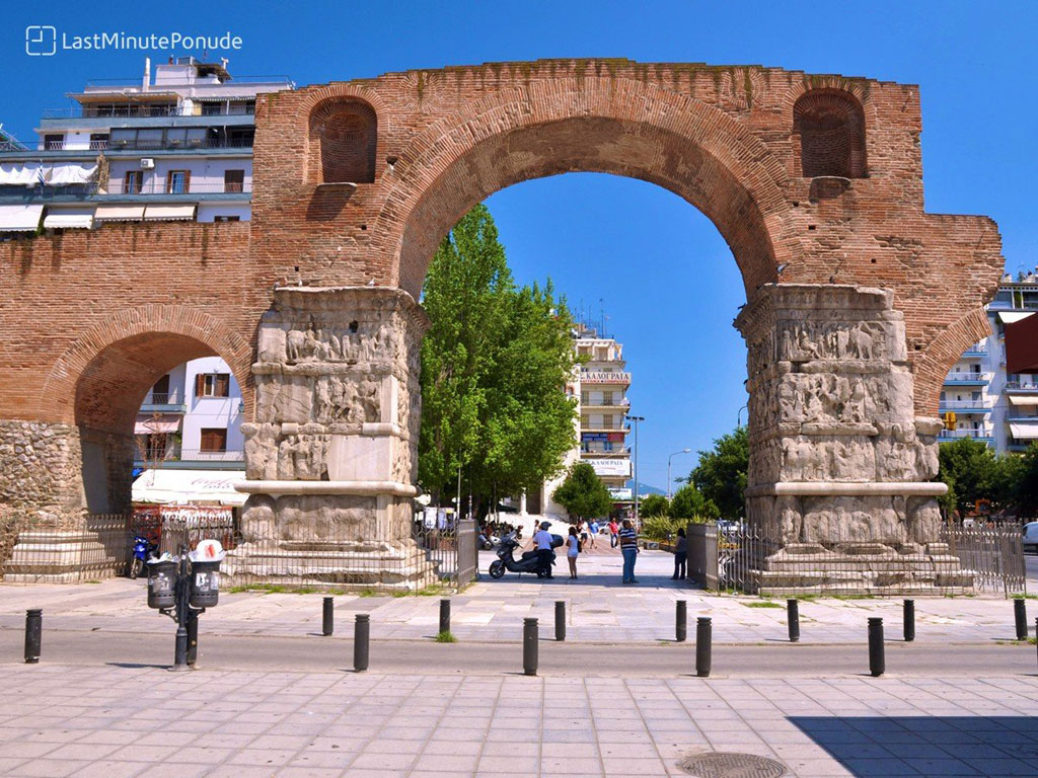 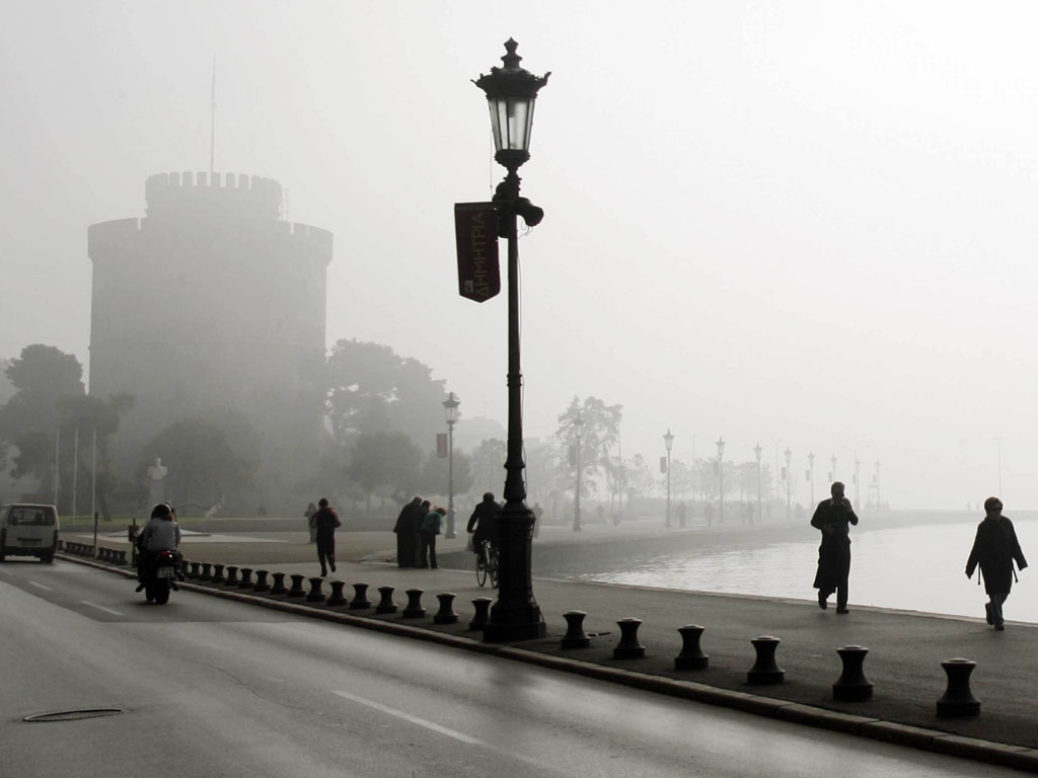 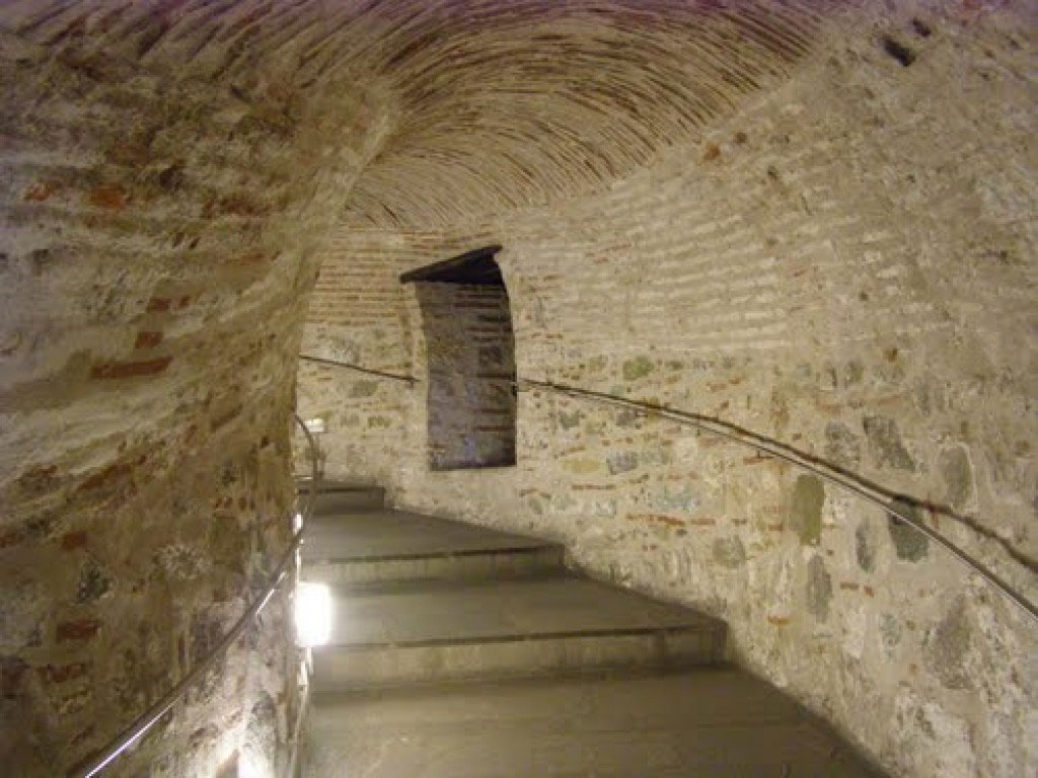 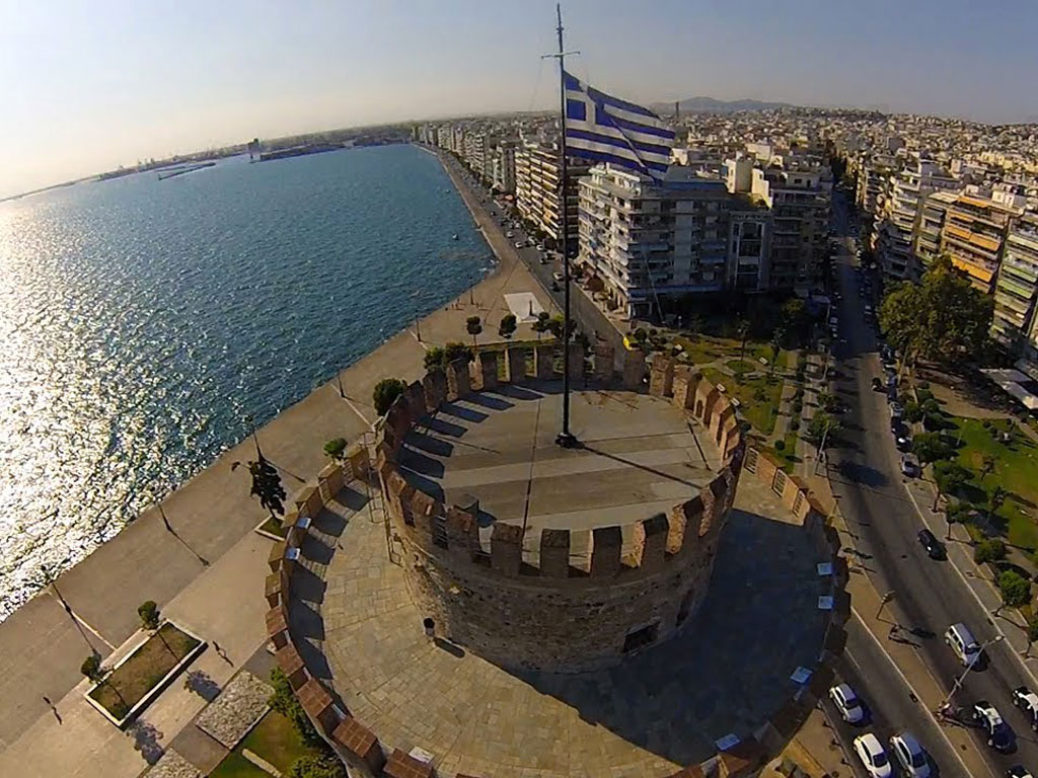 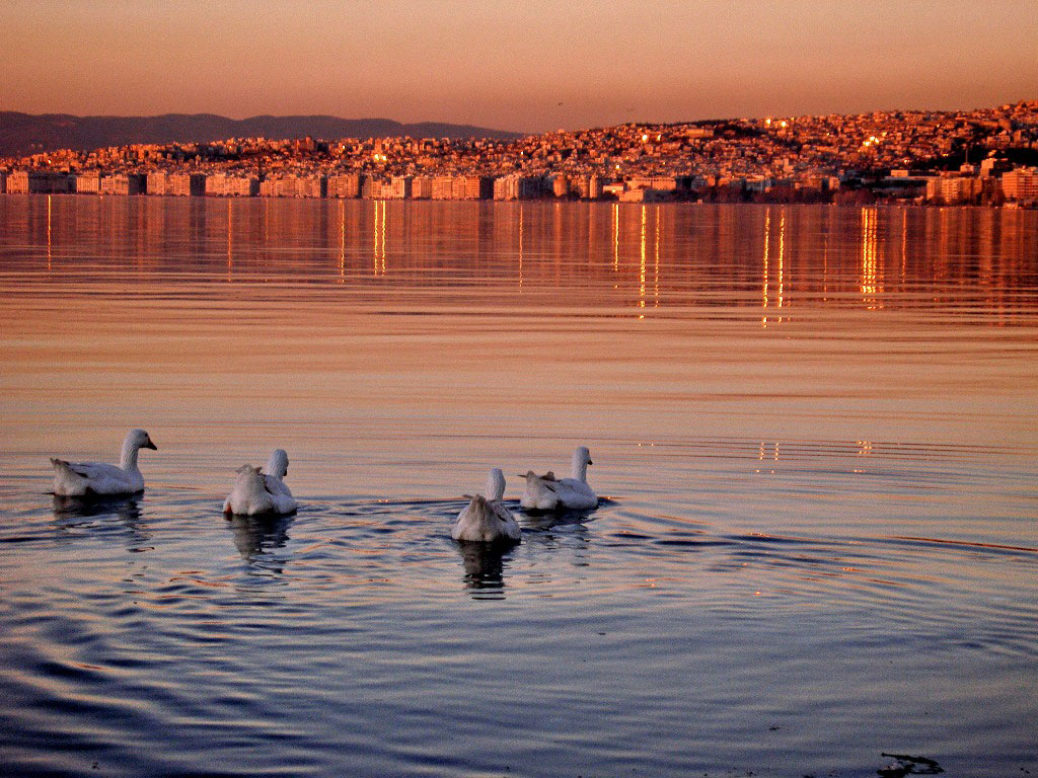 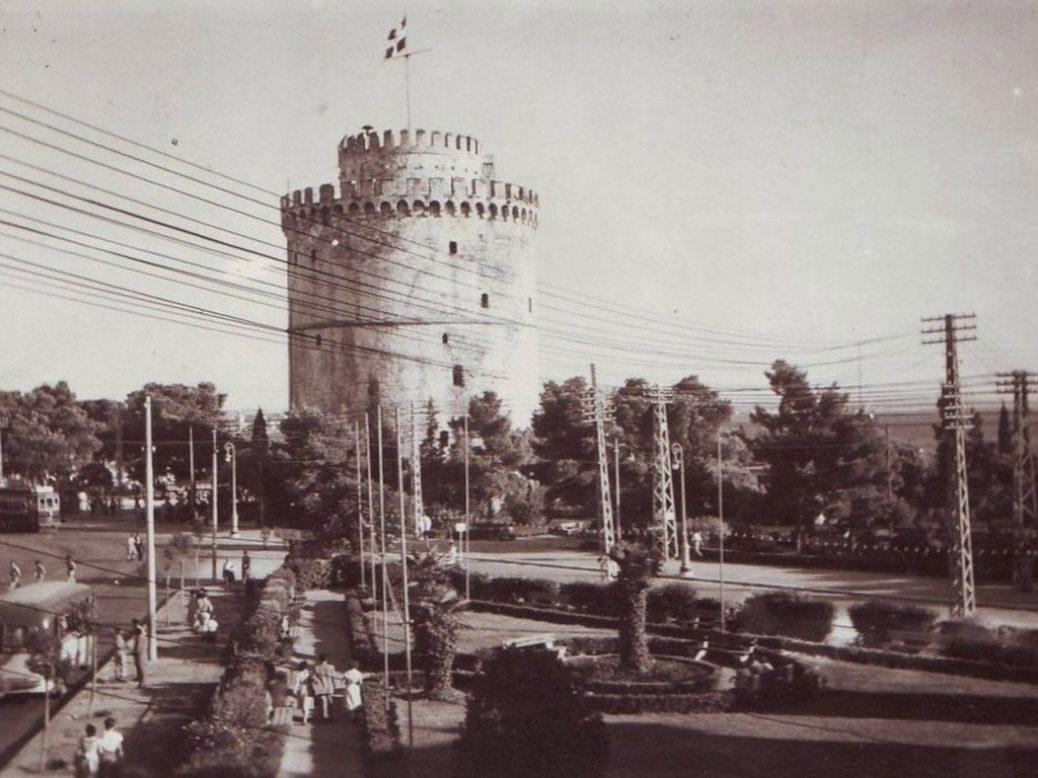 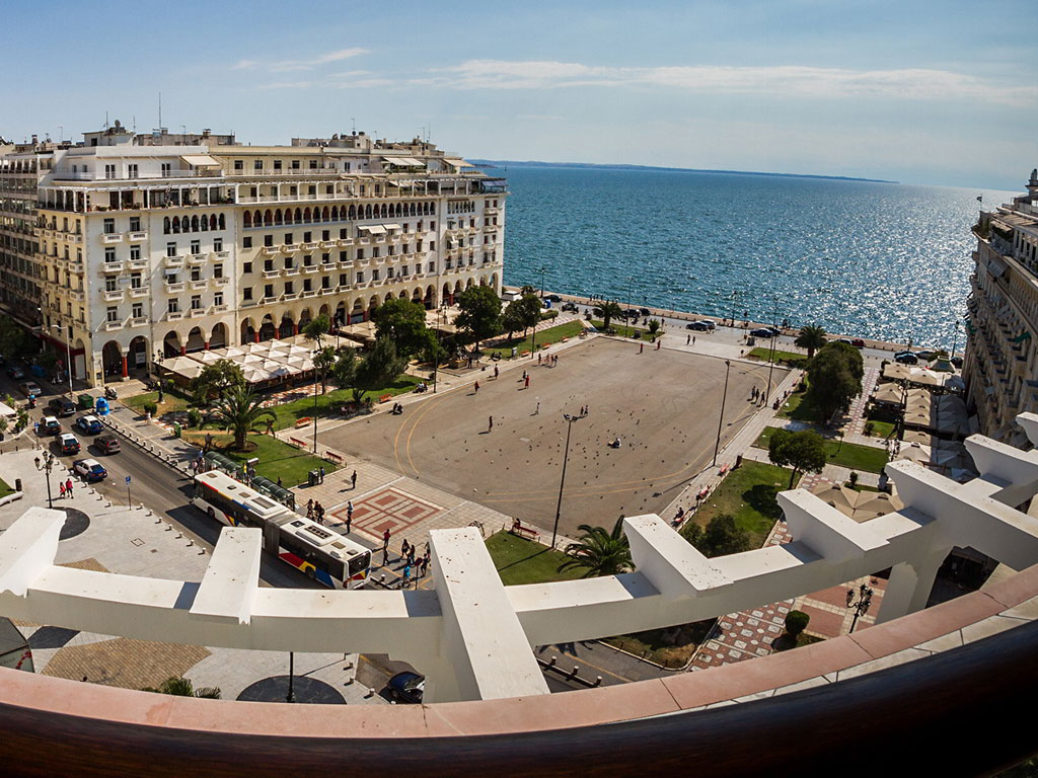 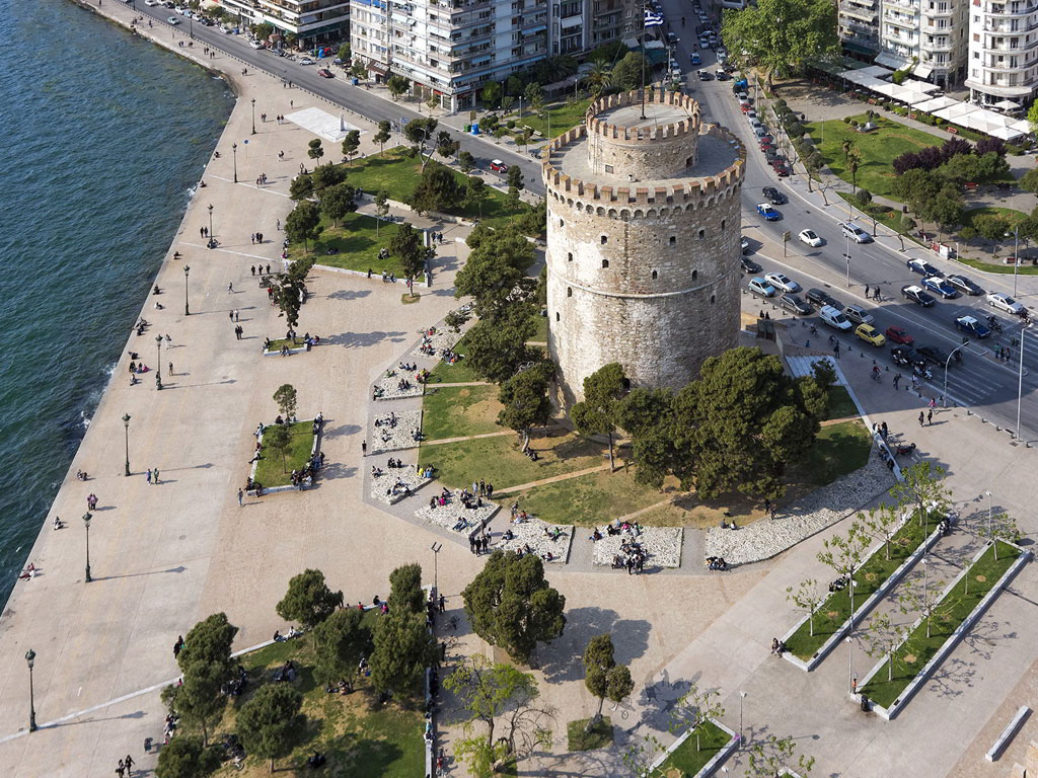 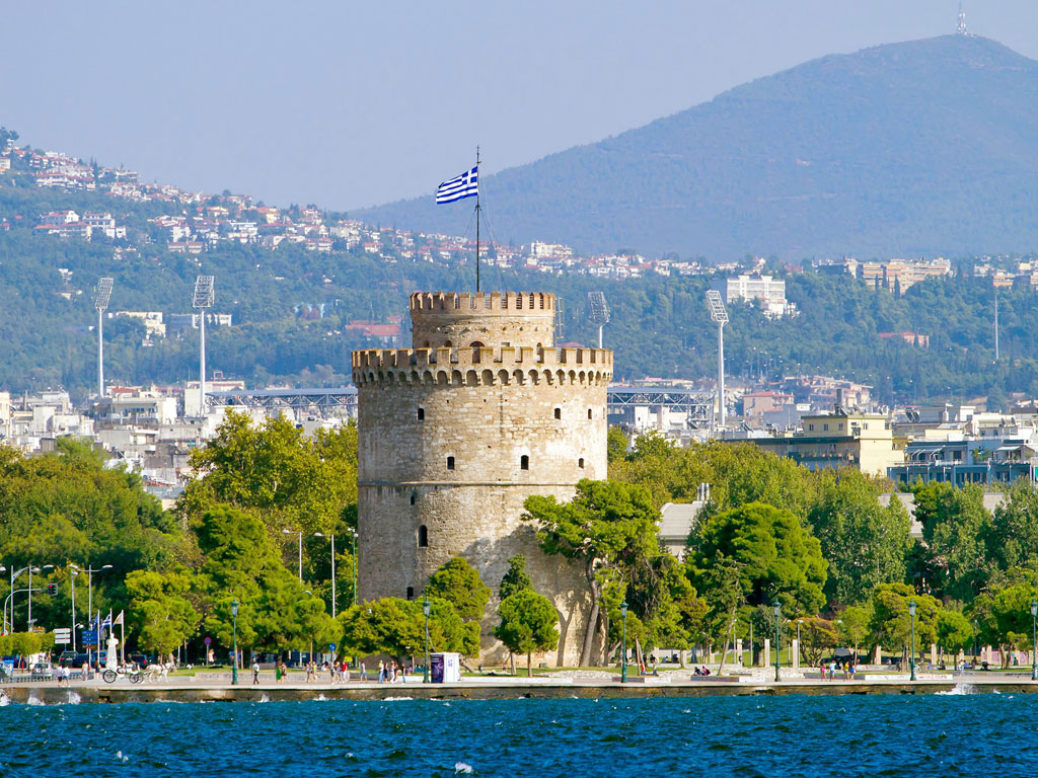 It is the symbol of one of the most beautiful cities of our country – Thessaloniki; and the first name that was given it was precisely this… the Tower of Lions! I am, of course, referring to the White Tower, a unique and much visited Greek monument, whose history will not leave you unaffected!

The “Bride of Thermaikos”, as we call Thessaloniki affectionately, is the second biggest city of the modern Greek state. In fact, it is an ancient city founded by Cassander, King of Macedonia, in 315 b.C., and was named after the queen (wife of Cassander and sister of Alexander the Great). Even since antiquity, Thessaloniki was an extremely important city from every aspect. Its position on the geographical map is exceptional: on one hand, it is built on a very fertile region, simultaneously protected by the mountainous mass of Mt. Chortiatis; on the other hand, it is situated at the northern fringe of the Thermaic Gulf, offering safety to ships and also being open to marine communication. Thanks to its position, Thessaloniki managed to remain an extremely significant city (both historically and culturally) through the ages, while, to this day, it remains a cosmopolitan city of unsurpassed beauty.

The White Tower is one of the most prominent and popular historical monuments of the city, decorating the famous Thessaloniki waterfront; while, in the past, it constituted the south-eastern tower of the city’s fortification. Merely 34 m. high but 70 m. in perimeter and consisting of 6 stories, the White Tower is a part of the city’s old stronghold, with walls that were approximately 8 km. long. If you look at old photos of Thessaloniki (before 1904), you will observe not one but three such towers at the precinct of the walls, as well as a little mosque next to the main tower. The White Tower is the one at the far east and was also known as Kanli Kule.

Historically, the precise date when the White Tower was built is not known. However, it is almost certain that it was constructed towards the end of the 15th century, right after the sack of the city by the Ottomans, in order to replace a smaller Byzantine tower that was occupying the spot. The main source of information about regarding when and who built the monument is an infra-red marble inscription at the entrance, which is mentioned as a historical clue; sadly, it has not survived. One version is that the inscription was destroyed by Sultan Hamid; another claims that it was erased by the Greek government in 1937. Based on historical documents, the inscription read thus:

Therefore, the Tower was built by Suleiman the Lawgiver or Magnificent, in the year 942 A.H., which corresponds to approximately 1535 A.D. Unfortunately, not much data is available to us regarding the conditions of building of the Tower; yet, the manner of its construction suggests Venetian influence, despite the fact that many historians doubt this. In fact, they refer to the existence of a second inscription, which reports 1619 as the year of the Tower’s reconstruction. For many, this is the actual date of the Tower’s resurgence since both its construction and the material used bear much resemblance to other Ottoman constructions of that time – for which much historical data exist.

In the course of its long life, the White Tower has changed many names, according to the use attributed to it each time, as well as the prevailing consequences – until it was given the name by which we know it today, “White”. And the truth is that, as the centuries passed, the monument’s history was rather dark. Its first official name was the Tower of Lions; while, in the 17th century, it was renamed as the Stronghold of Kalamaria. Later on, in the 19th century, it was used as a prison by the Janissaries; ergo the name Kanli Kule (Tower of Blood). At the time, the Tower was used as a place of torture and prison for those condemned to death. Actually, the ones condemned to execution were beheaded by the Janissaries – and so the Tower’s walls were red from all the blood. In fact, precisely because of this, there is a particular legend that claims the name “White Tower” to have been attributed with an ironic intent, given the fact that, for many years, the Tower was anything but white from all the blood that had seeped through its walls. However, this is not the most possible version about the renaming of the Tower to “White”. Another theory claims that, in 1890, a long-term convict, Nathan Gueledi, who had been imprisoned for a crime of passion, asked to whitewash the entire tower (and, thus, clean all the blood) in exchange for his freedom. And so it happened; the prisoner was pardoned and, since then, the tower was referred to as Beyaz Kule (meaning White Tower). But the most realistic reason for this change in color, usage and name of the Tower was not the Sultan’s generosity but the fact that, according to a decision taken around that time, only Yedi Kule would be used as the city’s prison; and, in order for the Tower to be disconnected from its bloody past, it suffered a radical makeover!

So the Tower of Lions, as its official original name was, had several usages during its long history; while it came under the possession of the Greek State in just 1912, after the liberation of Thessaloniki. During World War I, the White Tower housed the Allies’ communication center; and it has also served as part of the city’s air defense, as a meteorological laboratory of the Aristotle University, as a preservation of antiquities site – it has even housed the activities of the local Boy Scouts.

In 1985, on occasion of the celebrations of 2,300 years since the founding of Thessaloniki, the White Tower was turned into an museum, where significant exhibitions (of cultural, artistic and historical context) have been housed ever since. Since 2008, the White Tower permanently hosts several exhibits, dating from 300 A.D. – 1430 A.D., which concern the city’s history and serve as proof of its timeless elements, certain landmarks, as well as the aspects of the citizens’ everyday life. The permanent exhibition of the Tower is a very noteworthy and informative one, extending in all six floors and truly worth visiting, since, apart from taking a charming voyage into the city’s history, you will be also rewarded by the beautiful view when you reach the Tower’s highest level.

The White Tower is a historical monument of incalculable value, as well as the symbol of the second biggest city of Greece. If you take into account the historical data, the Tower could very well be termed the “Bastille of Thessaloniki”. Despite that, today the monument has been disconnected in collective memory from its heavy history as a prison and convicts’ execution ground. Therefore, the citizens of the city – and all Greeks, too – love it and are proud of it; and, indubitably, should you take a trip to Thessaloniki, one of the first things you do should be to take a walk on the marvelous waterfront and admire it. Besides, the entire culture of the city is precisely this… when you are there, anything bad that has happened… you can forget about it… it is forgiven…