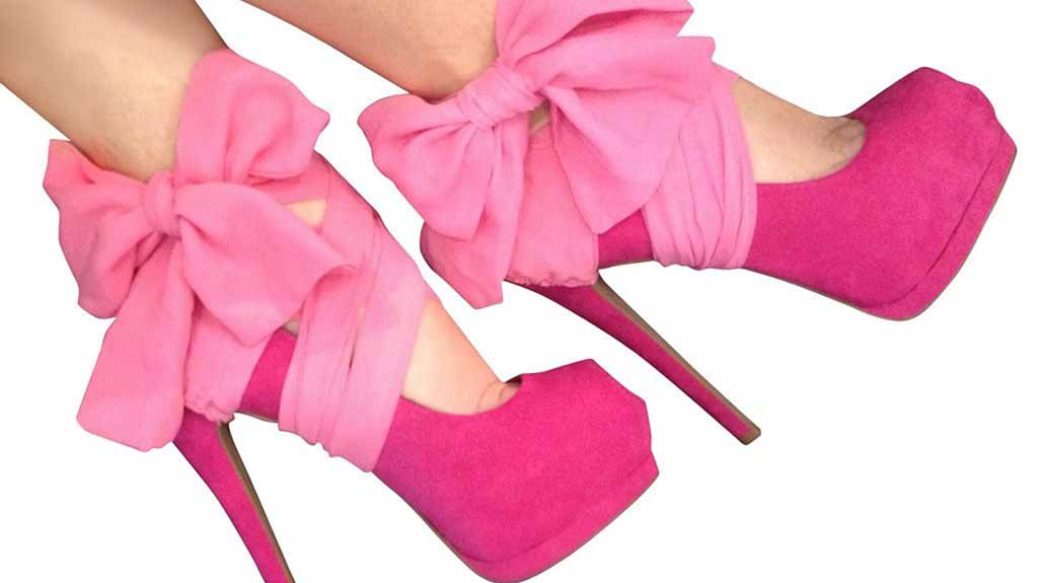 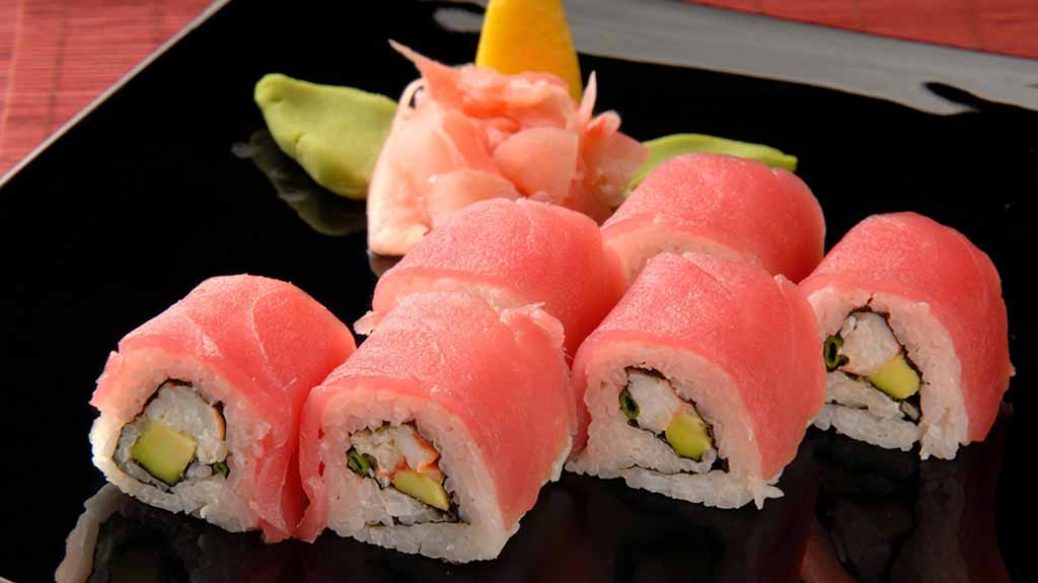 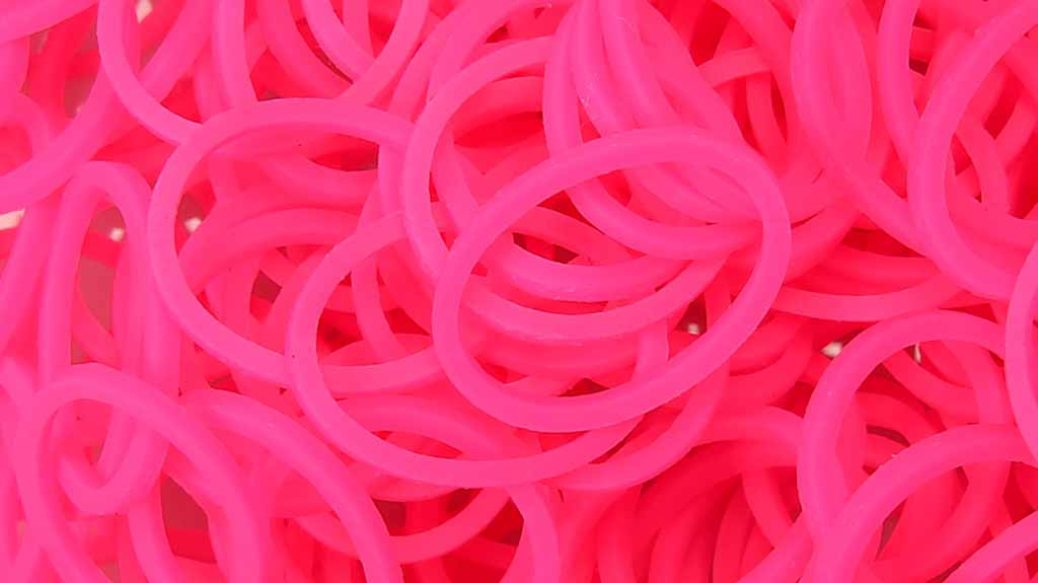 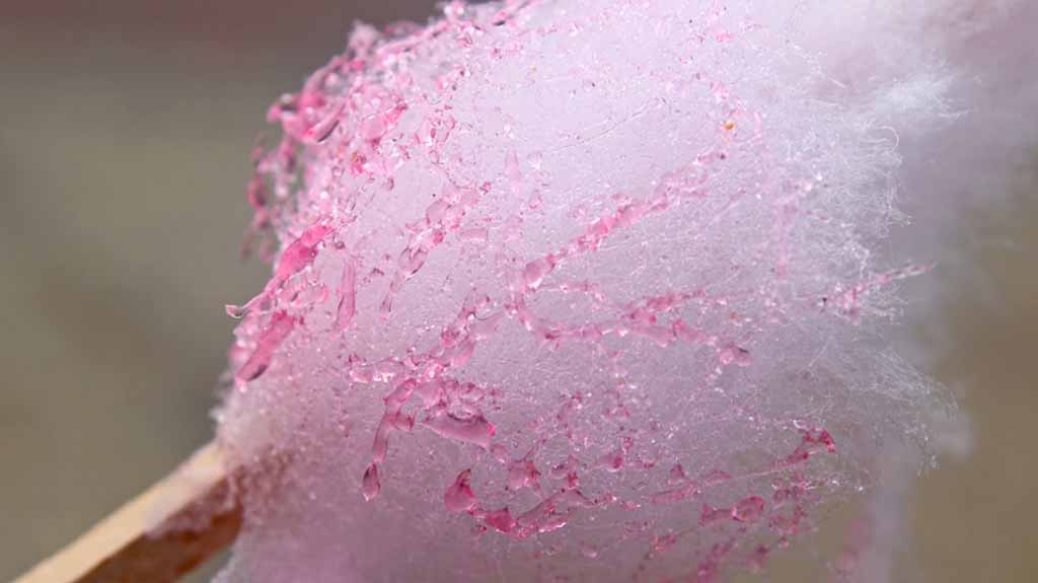 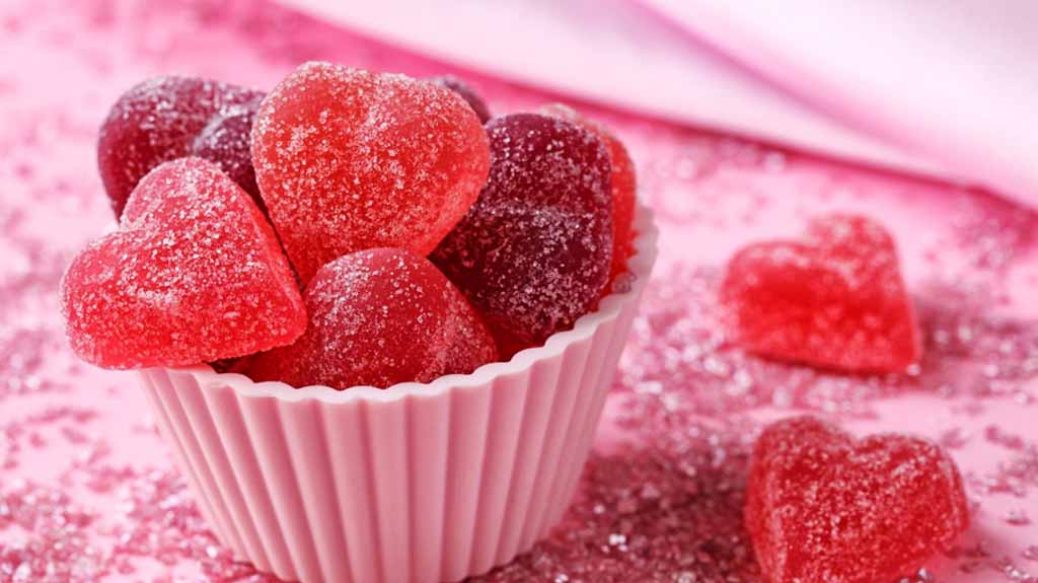 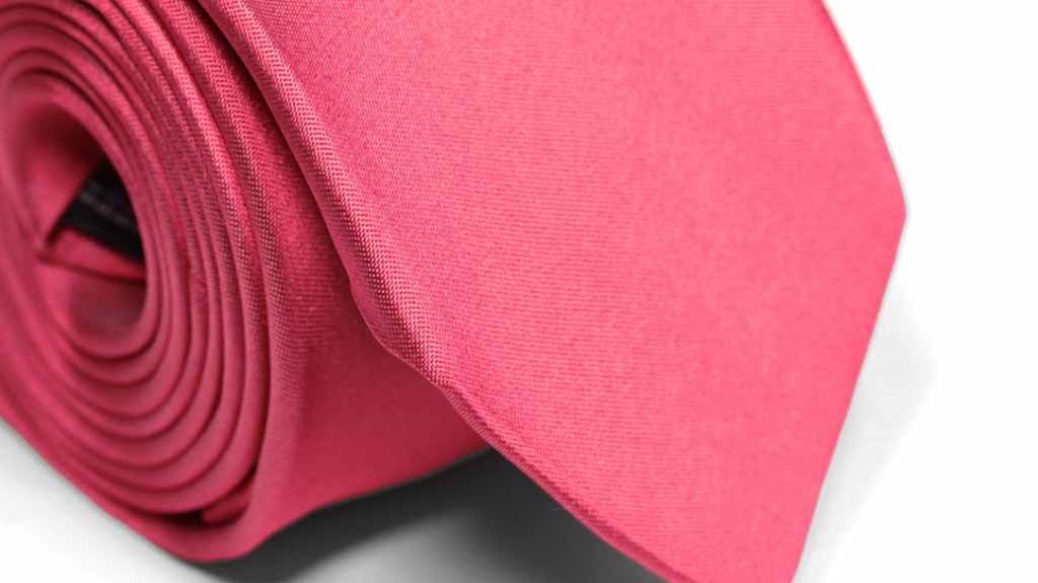 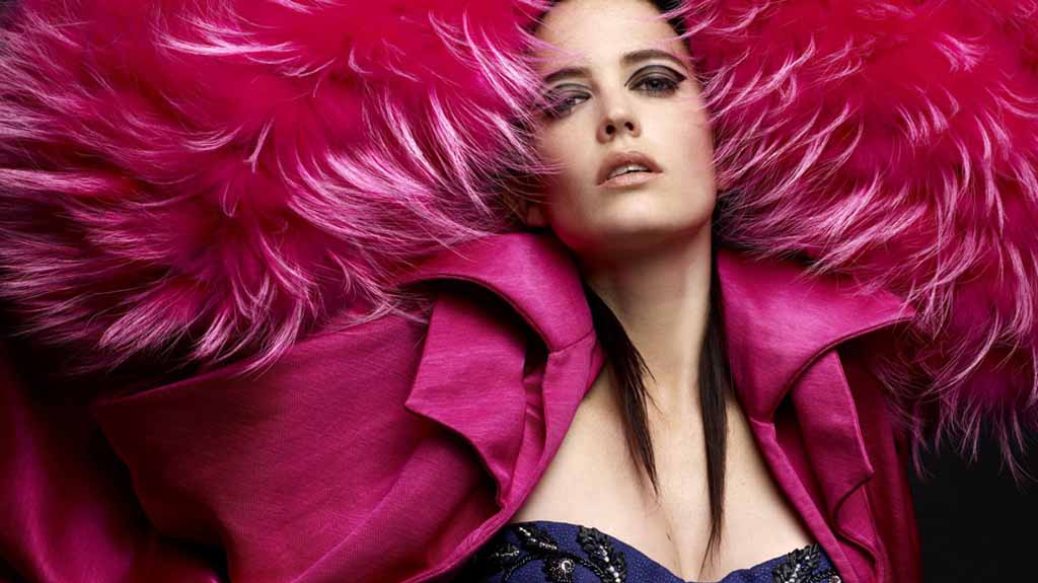 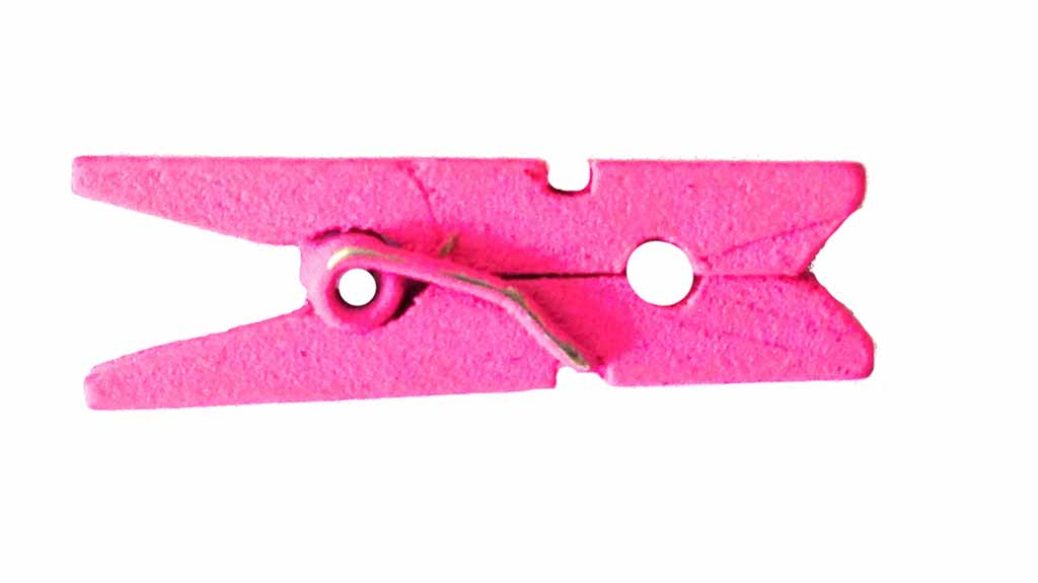 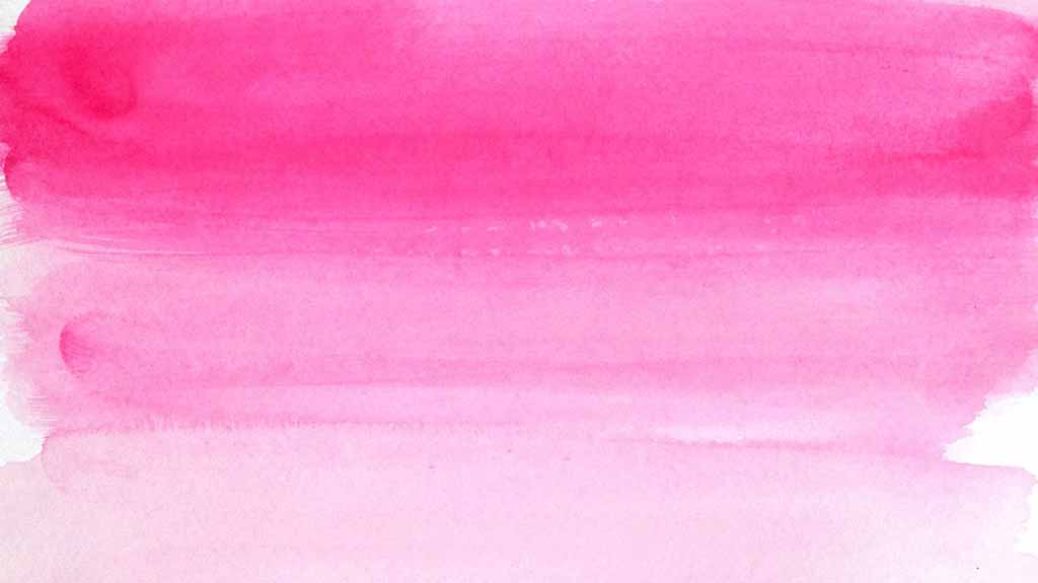 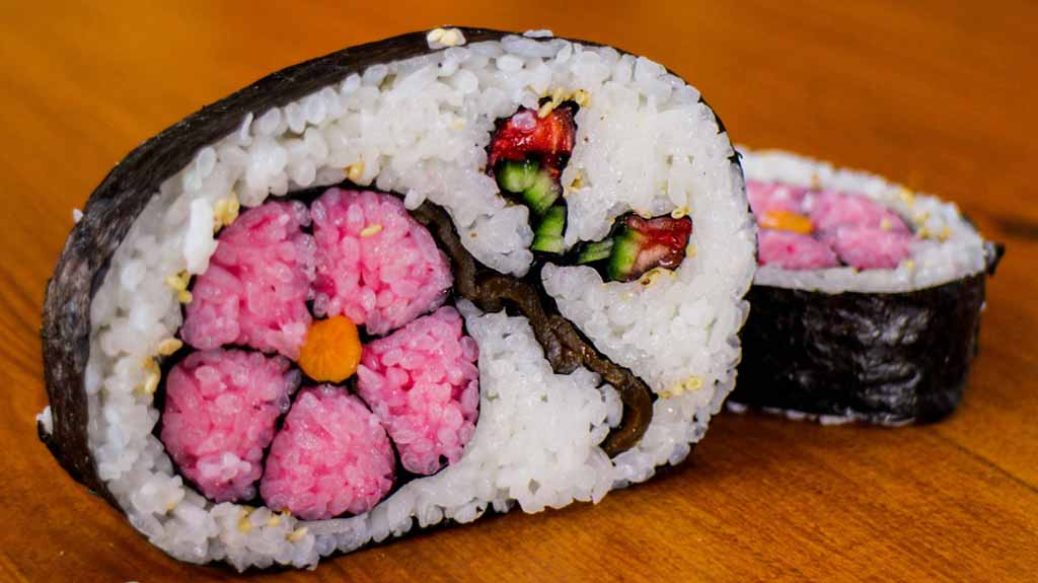 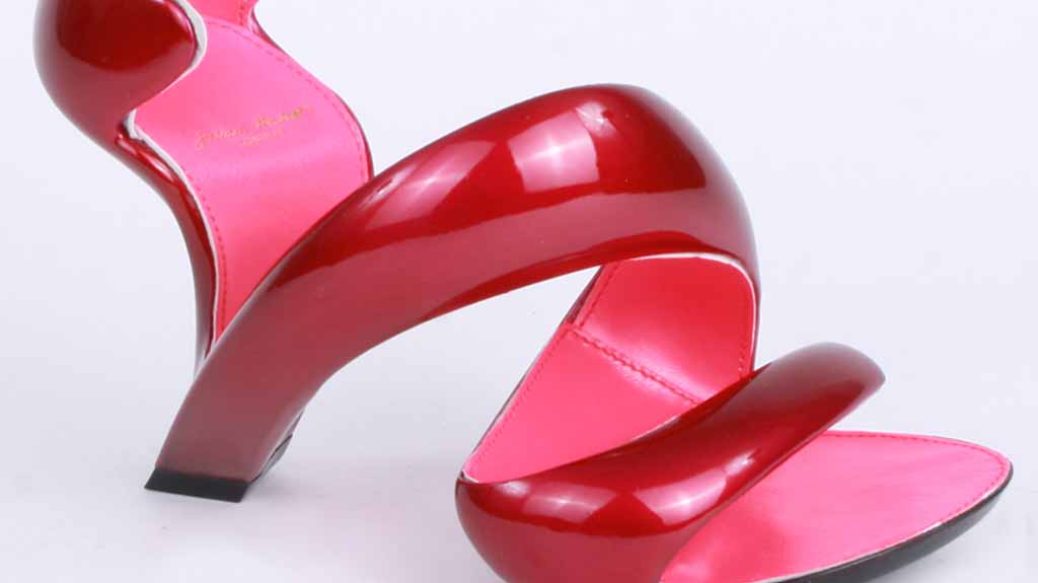 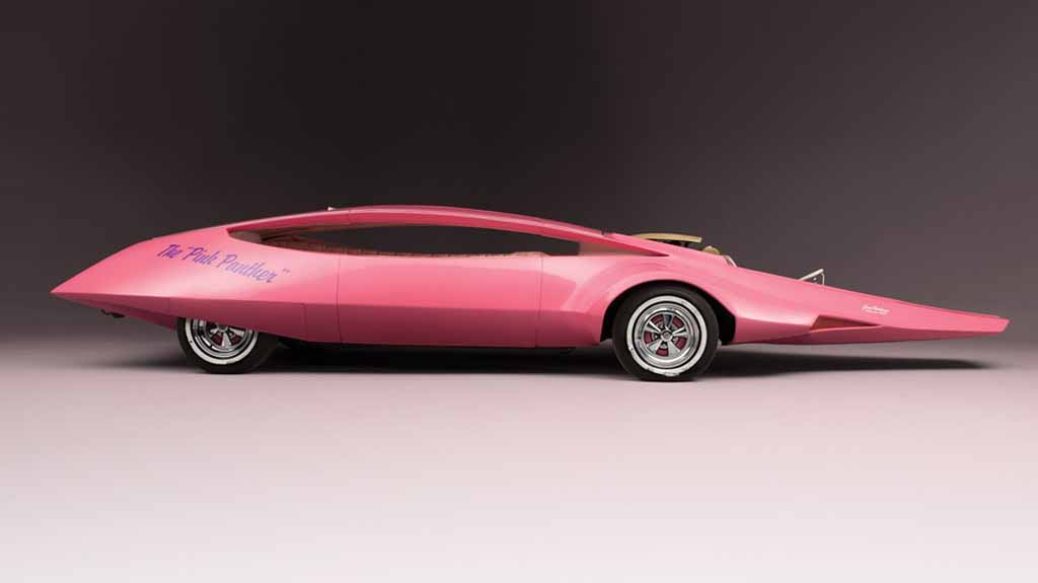 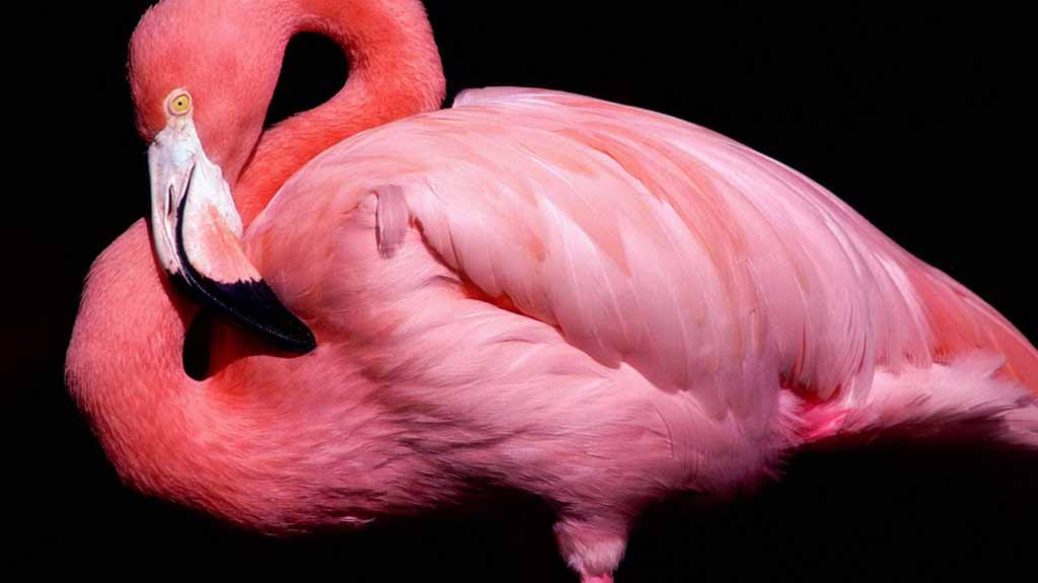 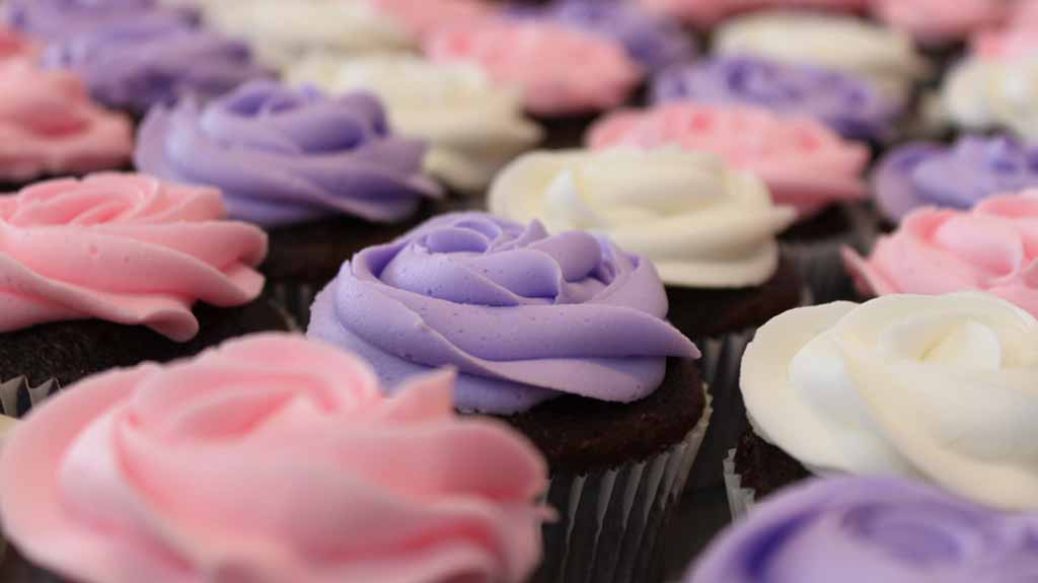 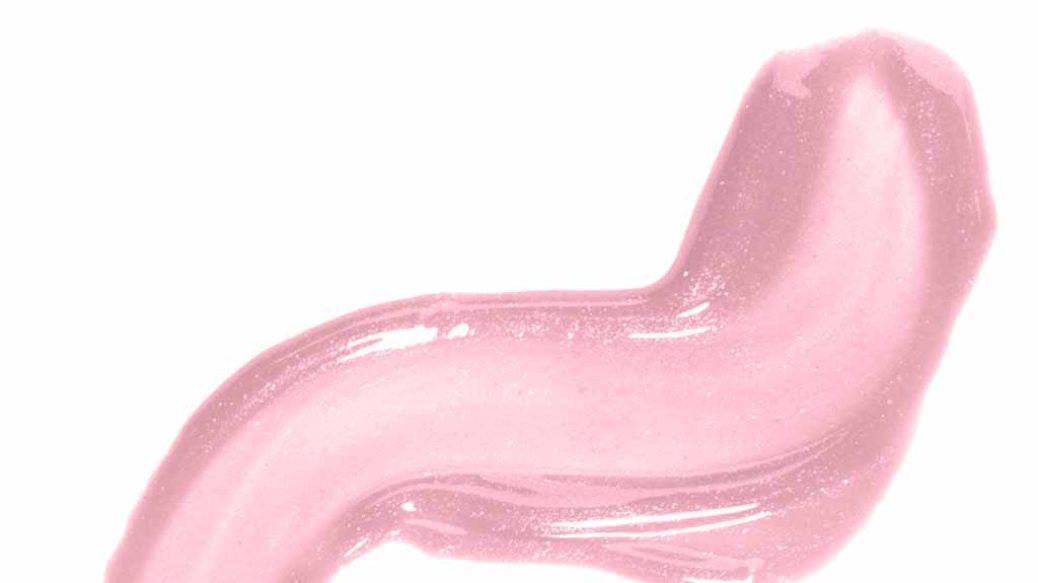 Regardless of your vote in the last elections, I think you will agree with me when I say that these are historic times. And I say this because the country is run by a coalition between two political parties that hold central power for the first time (central because the SYRIZA party has, at times, come to power on a municipal level, e.g., Municipality of Attica): two political parties at first glance very different (“radical” left and “far” right) from each other, that manage to coexist much more harmoniously than we would expect – at least for the time being.

I will not repeat what is already known – that within the inner core of SYRIZA are sheltered various different political opinions. The wise people of this country have willingly chosen it to govern with a percentage unprecedented for a left-wing party (36.3%). Instead, I would like to linger on the style and image of the party, which nowadays glorifies and demands (at times, even beggars…), and to the articulation of the verbal colors transmitted.

Prime Minister Alexis Tsipras and his “guards”, Nikos Pappas and Gabriel Sakellaridis, are all about the unbuttoned shirts and casual suits. Yet, to think that their outfits reflect their state of mind is a gross misunderstanding: they are anything but casual. They are merely emphasizing their break with the status quo of the tie aesthetics. We like that. They are people barely in their 40s. Alexis was born in 1974; Gabriel in 1980.

But the actual apotheosis of style is the new fashion idol of the SANEL (Syriza + ANEL) government, Yanis Varoufakis. Explosive, almost walking TNT (like a genuine Aries that he is), unpredictable, intelligent, extrovert, holistic, almost an avatar of himself; he shows off in chequer scarfs, doesn’t bother to tuck his shirts in his trousers, sports red stripes on black collars; speaks in neo-pop slang and almost throws the finger to protocols and the overall equilibrium. The media almost love to hate him; he has become the Lady Gaga of European political news, the sex symbol of the post-Gouzgounis iconoclasm; and we will never know if his deliberately vague negotiating benefits (?) are due to an objective prowess to convince or (/and or mostly) to an unconscious aesthetic imposition of an extroversion, which vulgarizes (without cheapening) the “European” level of dialectics.

I’m very sorry to disappoint the 4.8% of you that chose to vote for ANEL: apart, perhaps, from the most elegant Alternate Minister of Tourism, Ms Elena Kountoura, there is nothing to comment on. The party’s anti-referendum rhetoric (that, fatally, cannot give rise to post-referendum approaches) is accompanied by a style that is suffocating bourgeois – party’s President included. An advertisement with a locomotive, which will definitely be the subject of study in marketing schools as successful pre-election semiotics, does not suffice to counter-weight the boring (bordering on old-fashioned) blazers and the, at least, unfortunate choice of a suit that the (otherwise congenial) Alternate Minister of Macedonia and Thrace, Ms Maria Kollia-Tsaroucha wore to the oath of office.

In summing, our pre-day-care government may or may not bring a new referendum or whatever-it’s-called, may or may not bring back hope; yet its members have already brought new customs in terms of aesthetics. And if we take into account the Prime Minister’s accent of late, which can only remind us of the late Andreas Papandreou, then we are inescapably speaking of (at least) fifty shades of pink political style: from handwoven bags of ex-components to haute couture; from olive colored suits of old-fashioned sects to well pressed scarfs of famous brands. Beware, Yanis and Gabriel; apart from our expectations, the fashion police is lurking in the shadows as well…