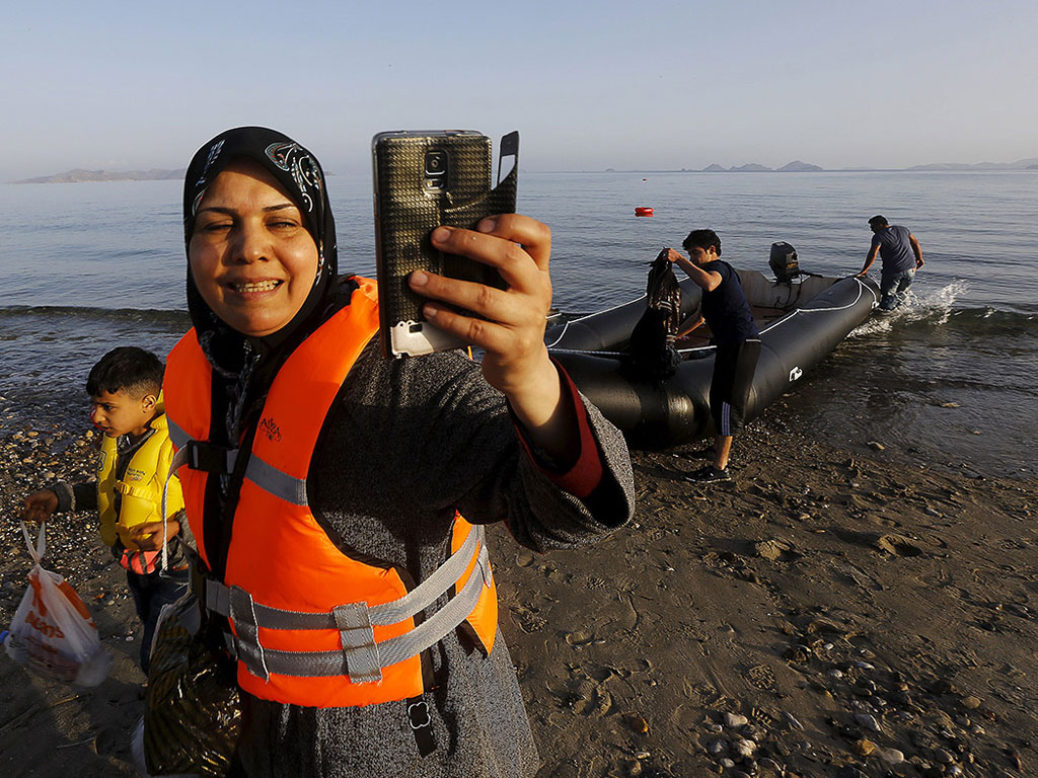 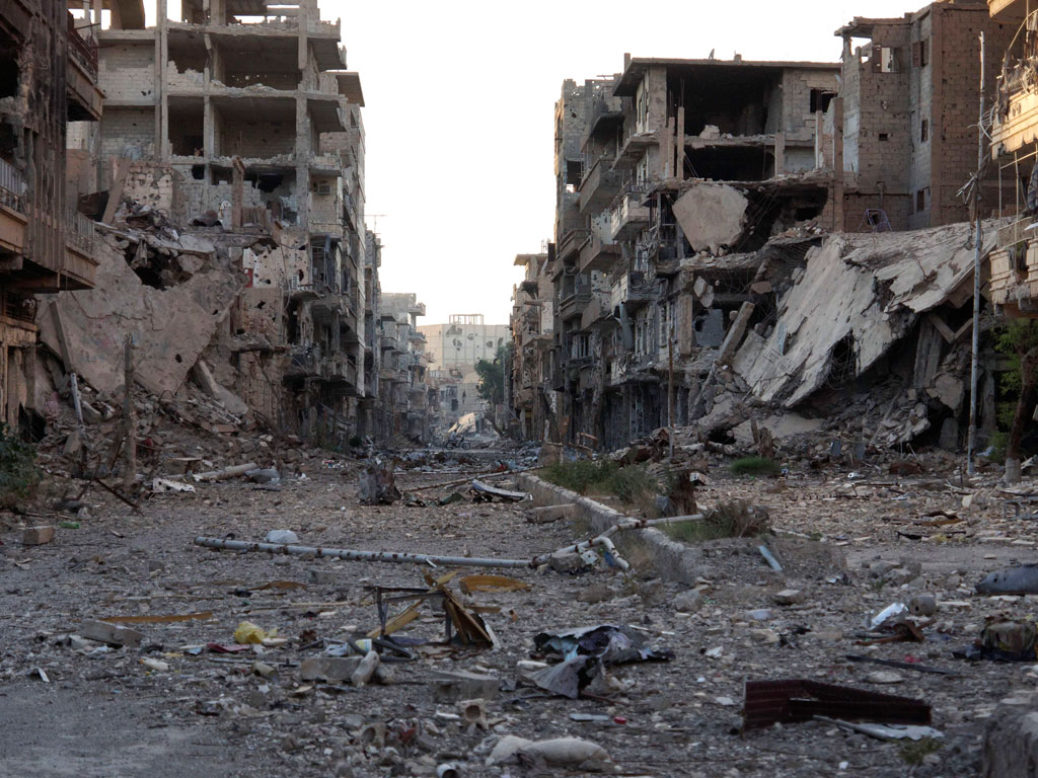 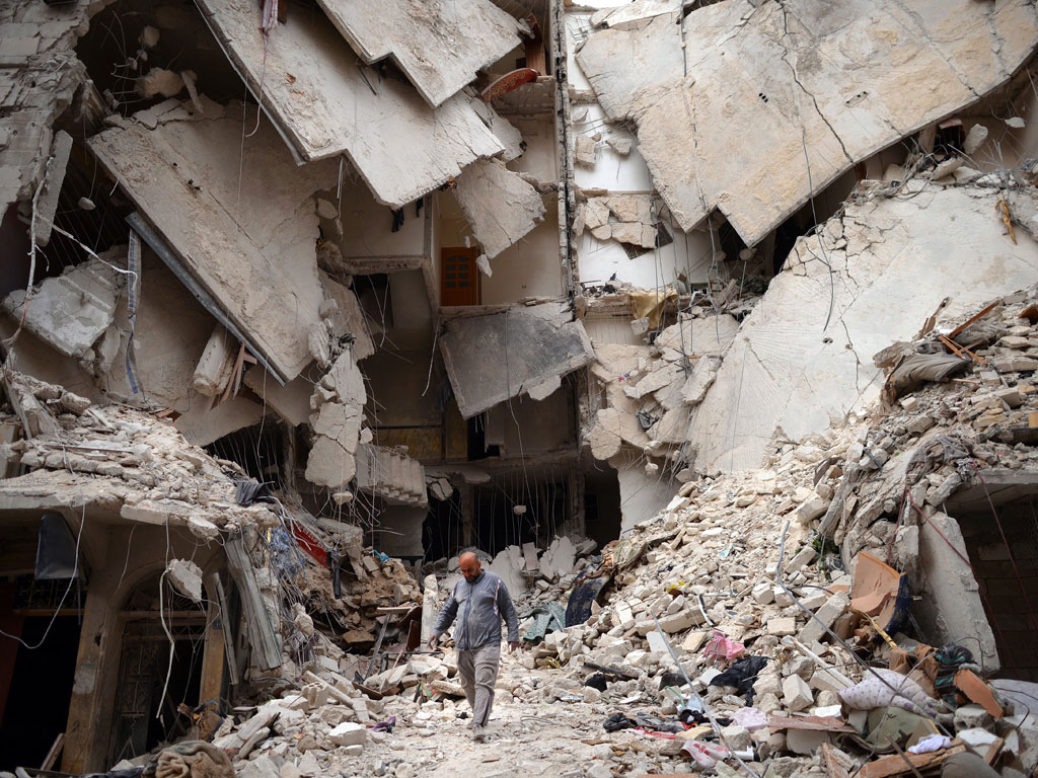 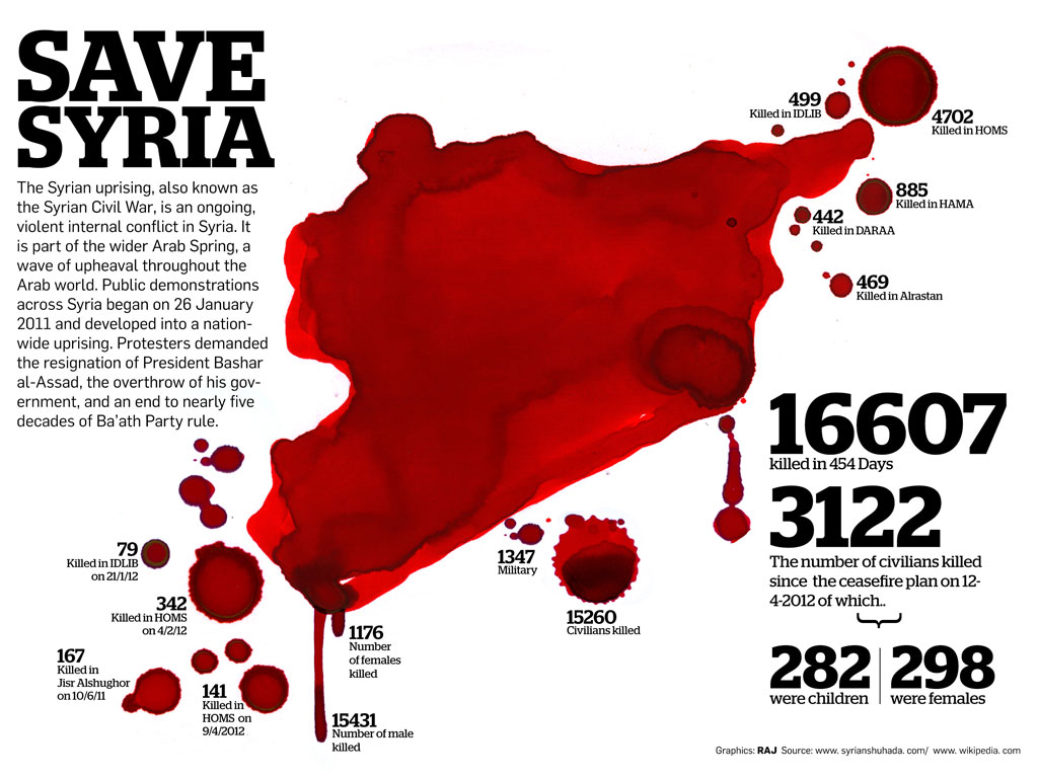 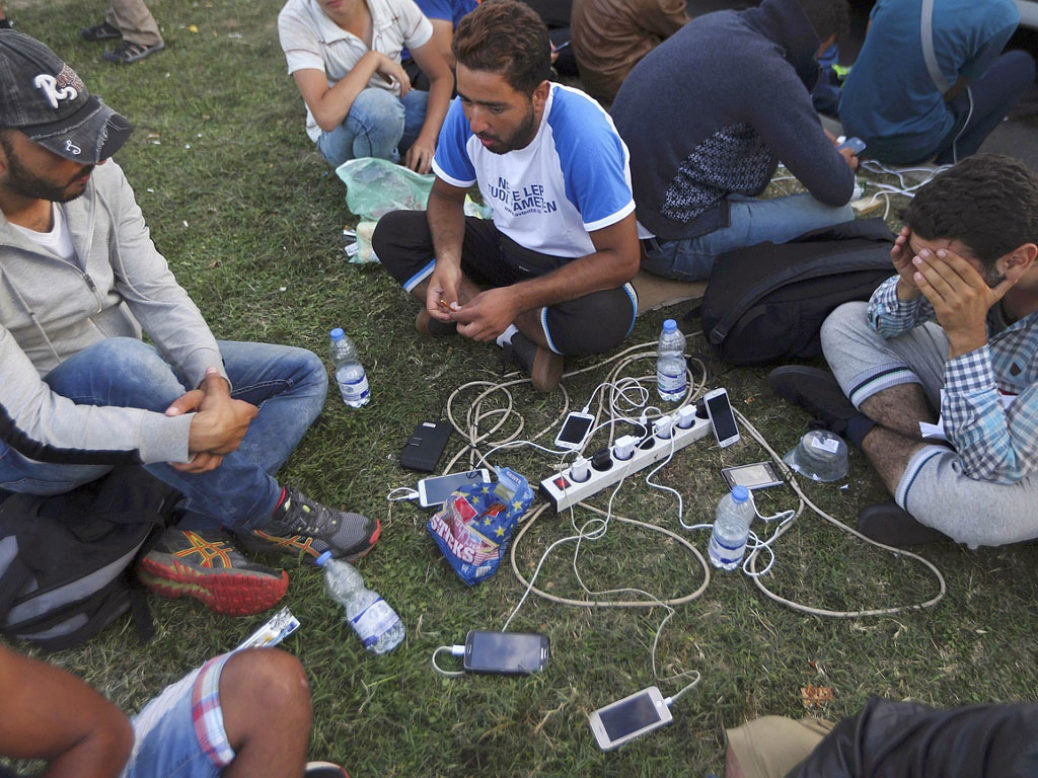 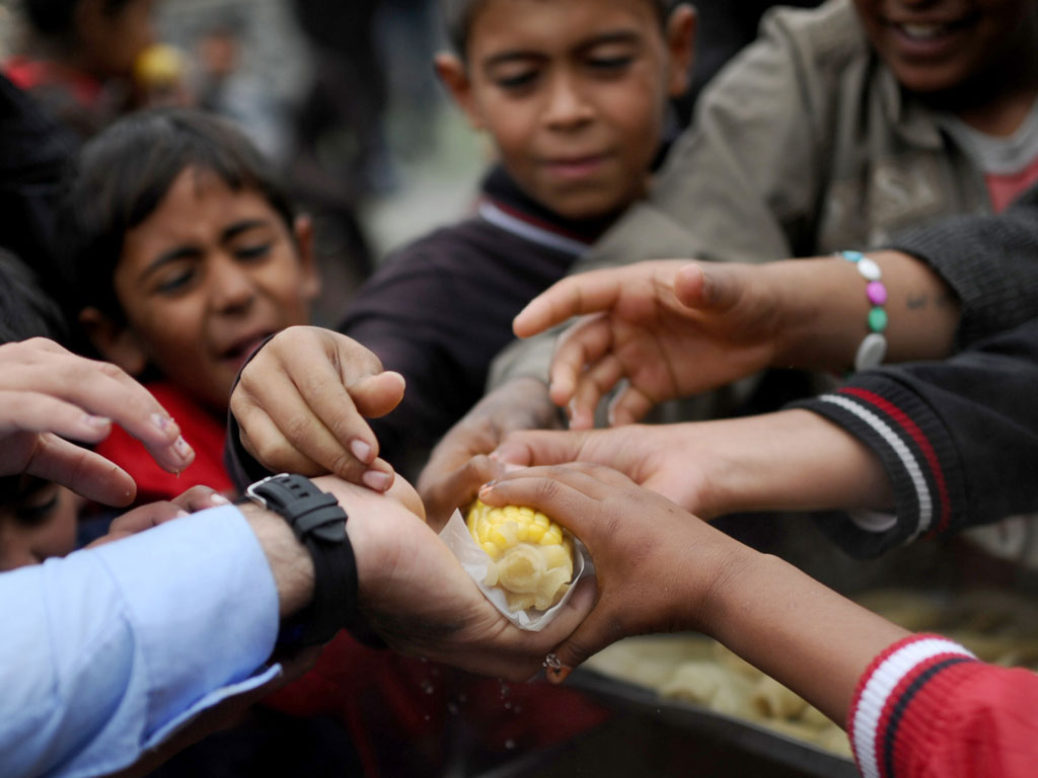 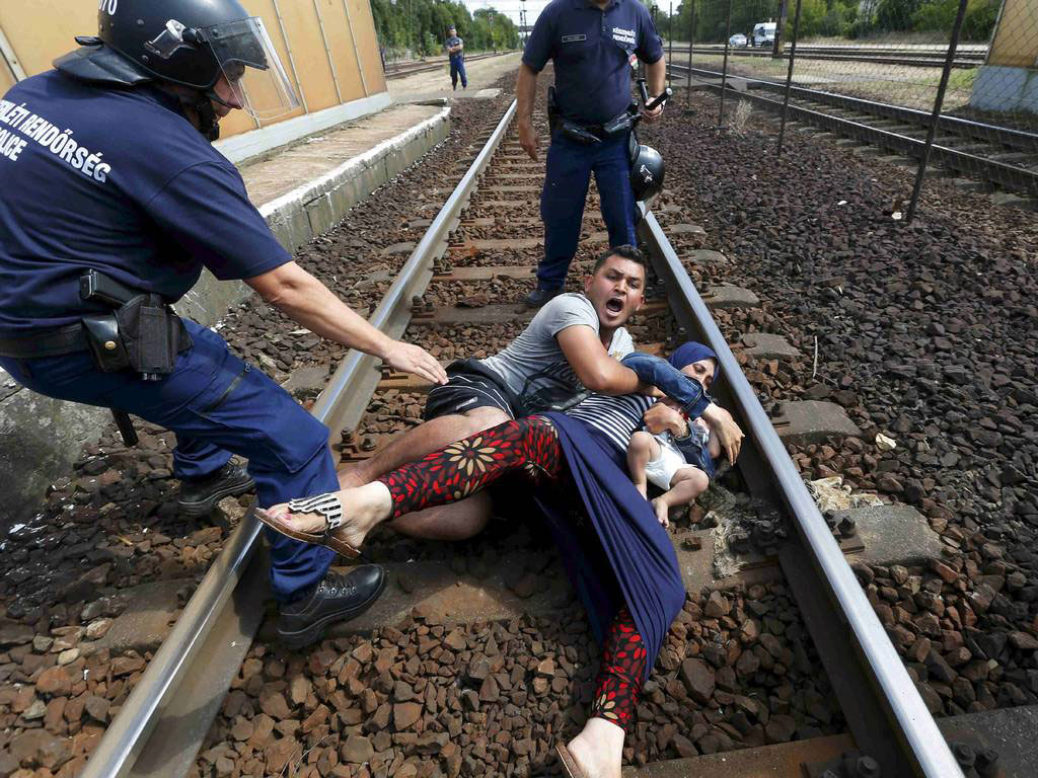 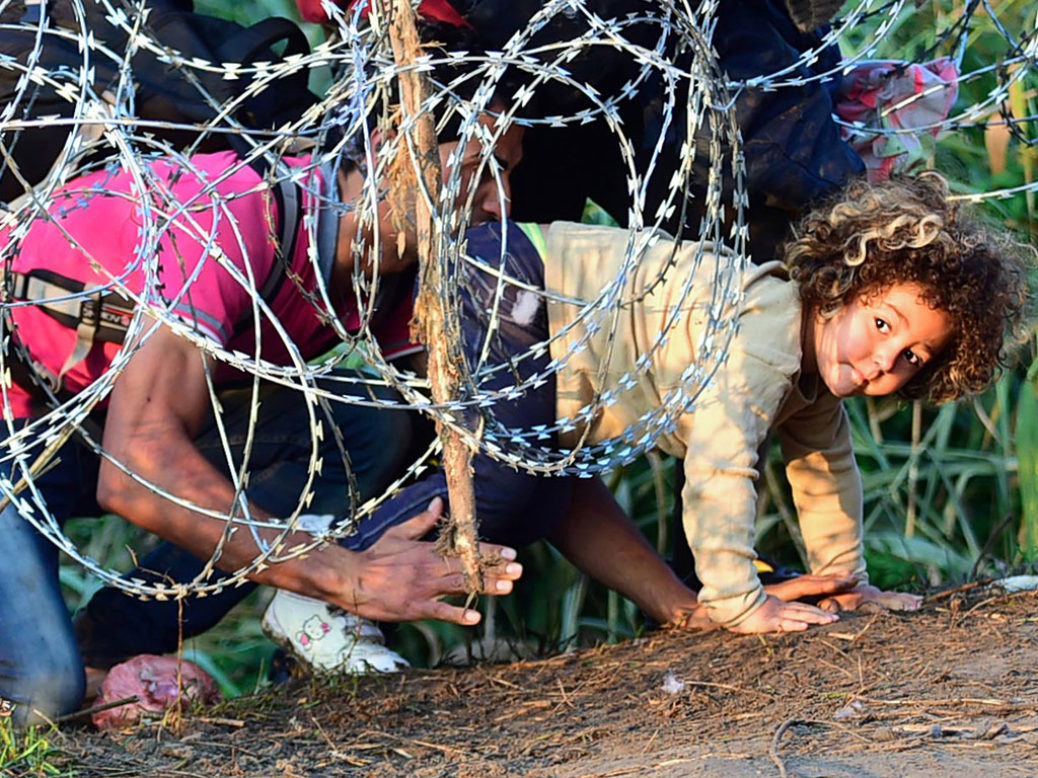 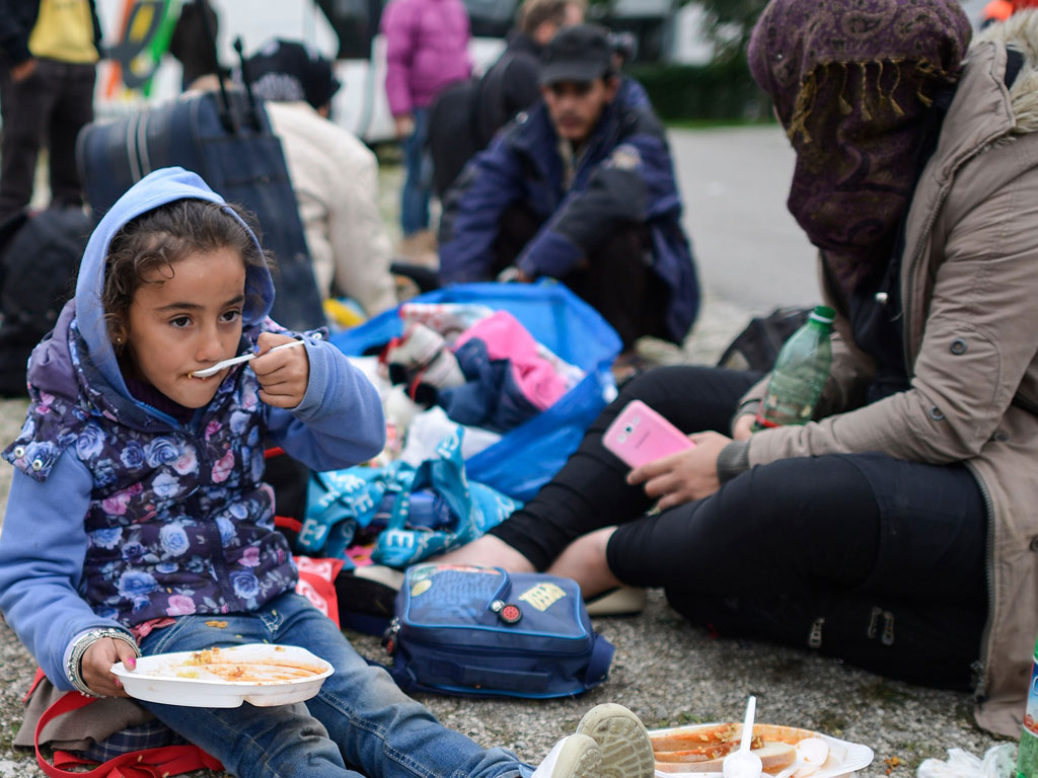 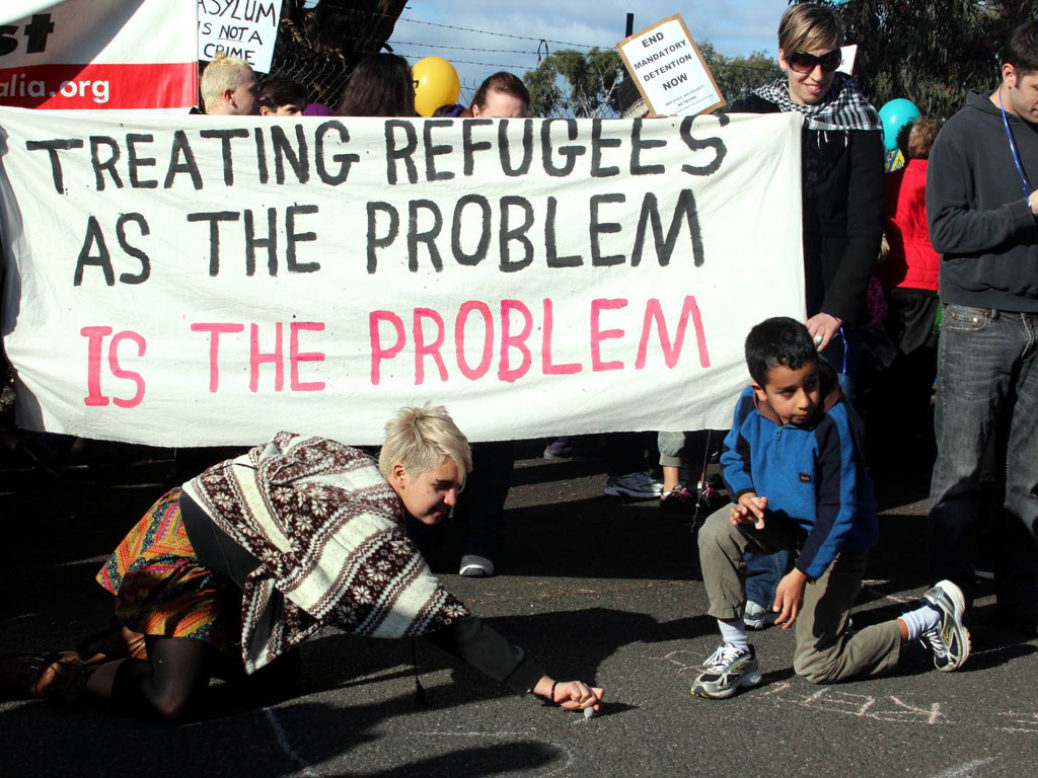 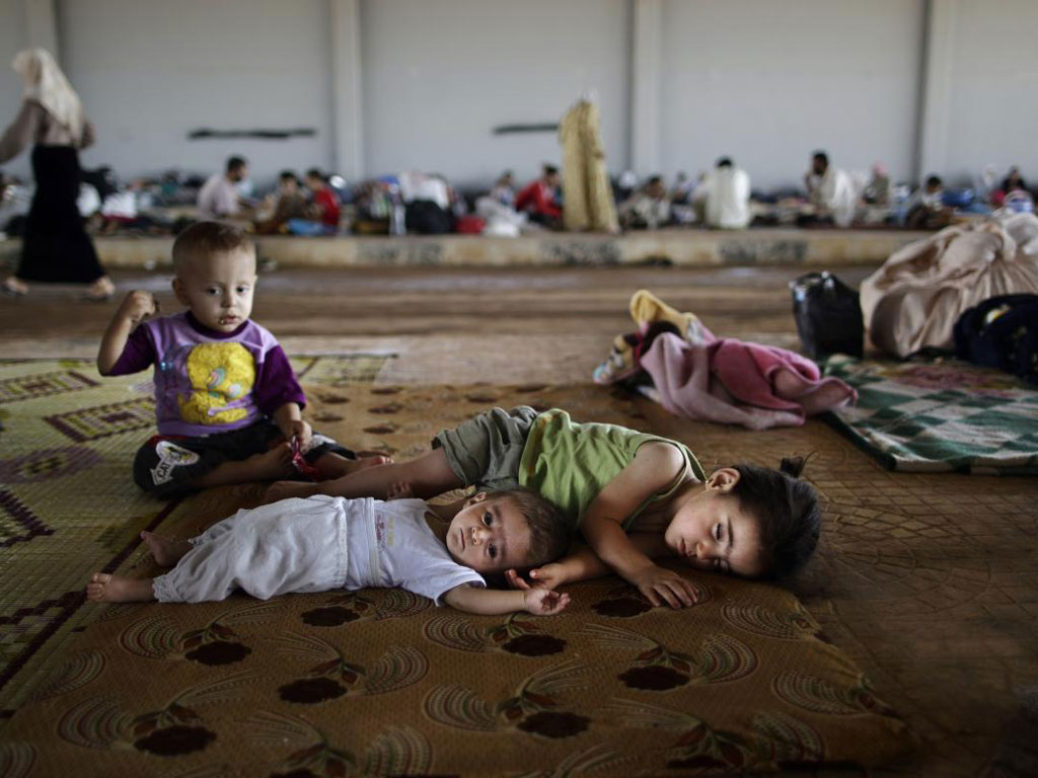 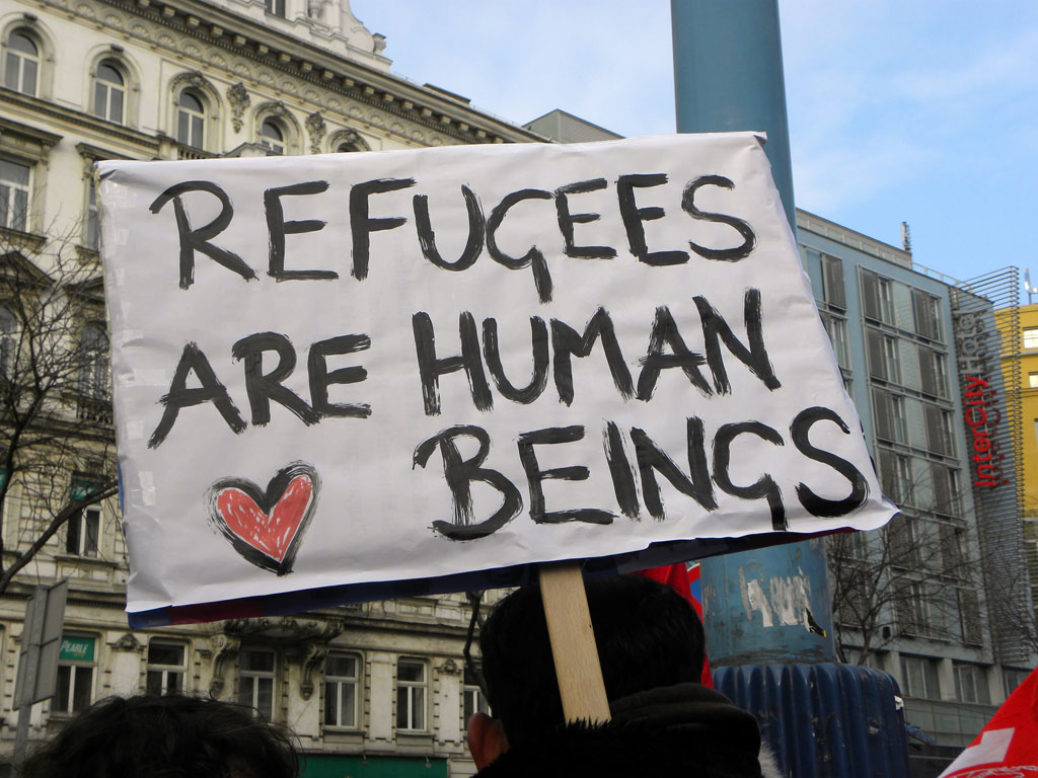 The photo of little Aylan washed up dead on a Turkish shore shook international public opinion and brought collective conscience face to face with the Syrian immigration problem, which constitutes a particular dimension of the general issue of immigration – one that has been discussed in the article “Immigration: Myopic inhumanity verified”.

Let us say then, first of all, that Syria is a country of the Middle East on the south of Turkey; it is approximately one and a half times the size of Greece, with a population of about 22.5 millions. The country struggled to gain its independence from France, succeeding in 1948; and, since 1963, it was governed by the Islamic party Ba’ath – until the “Arab Spring” of 2013 drew Syria in the midst of an uncontrollable civil war with many conflicting sides. Among them are the supporters of President Assad and the followers of “Islamic State”; yet there are also moderate Muslim fractions as well as other parties.

Until this civil uproar, Syria ranked as 66th globally in terms of Gross National Product, well ahead of countries like Slovenia, Serbia and Bulgaria. Its economy was mostly based on agriculture and stock-raising; yet its secondary sector was also remarkable (food industry). Ergo, we shouldn’t be surprised that Syrians arriving at Greek islands have mobile phones and take selfies!

In recent years, the West has exhibited selective interest in several cases and rushed to make “humanitarian interventions” in the internal affairs of several countries – usually leaving a greater mess behind it once the intervention was over; in direct contrast to that, Syria has faced exemplary indifference from all sides. But how long could people, who were used to a certain dignified lifestyle, stand living in bombarded cities? And since there was no hope coming from the East (the state of Iraq is still not an option, unfortunately) and the South was out of the question (the Israelis are not exactly famous for their warm feelings towards Muslims), the only way out was the West: the West that colonized the world until 1946 and was overdue to share some of the torment of an entire country.

And this is, more or less, how hordes of – until recently – “family men and women”, as we like to call them, with jobs, houses, families (and, yes, smartphones) became refugees; like so many of our ancestors – on more than one occasion and no less tragically. Not even 100 years have passed since the Asia Minor Catastrophe. The severed hands of the people of Smyrna as they tried to grab onto the “alliance” ships is not an urban legend; instead it is the living memory of people who, in the midst of their own crisis (a crisis primarily financial and secondarily “humanitarian” according to the prevailing slang that was decreed by L.4320/15) was called upon to show “character” as the first gateway for Syrians on their way to a fence-raising, wrapped in wire, pulling out of the Schengen Treaty Europe.

At the risk of being characterized as ideologically biased, we should give credit to the Greek Commissioner for the European Commission on Migration, Dimitris Avramopoulos, for the idea of “a certain redistribution of immigrants within the EU, for god’s sake”; an idea that, despite its relatively poor (so far) tangible results, at least put into perspective a sense of shared responsibility to this growing problem.

The truth is that the shrinking of the xenophobic party in the last elections, the many touching incidents of Greeks helping immigrants on the islands (even by taking them into their own homes in answer to the all-time-classic relevant xenophobic argument), as well as the fact that more and more voices all over Europe are calling for an organized solution to this phenomenon, allow us to hope that maybe the death of little Aylan was not completely in vain. Naturally, the international public opinion is more influenced by a shocking photo (it most certainly shouldn’t); yet we still have a long way to go before we can go to bed with a light heart.

If we accept as a basis that no one leaves their country unless their very survival is at stake then the solution to the drama of the Syrian people lies in the immediate cease of fire – not in ceremonial decrees by the UN, carefully decorated by tears. This is precisely where the West’s intervention should be decisive, instead of merely diplomatic. Cutting off the supplies of uncontrollable fractions acting on Syrian ground is a sine qua non prerequisite for addressing the issue at its core. War is won on the level of managerial concern, as standard practice.

Until then, the so-called civilized Europe should offer aid and give a portion of its surplus in the form of an open embrace to any honest person trying to survive. With structures for decent hospitality, like the space in Votanikos Garden where hundreds of refugees are housed and also fed by the Hellenic Navy (not to mention its ongoing assistance to the Hellenic Coast Guard in surveillance and search/rescue-collection). With the support of a civic society, of NGOs, of the Church, of municipalities and districts but, mostly, of each one of us. Don’t tell me you wear all the clothes hanging in your closet or that you don’t have a spare blanket, a mattress or two packs of pasta from the unforgettable capital control period? Get organized…

Finally, and so as not to spare the EU its obvious responsibility, there is urgent need for the remapping of its immigration policy context (Schengen, Dublin II and III). This would mean that one country’s problem would be automatically rendered European and that the redistribution of immigrants would take into account, apart from the size of its population, the financial power of every member of the European family. If we don’t want to see another Auschwitz. Europe, your time has come…