This is the (only, perhaps) way to live with Islam 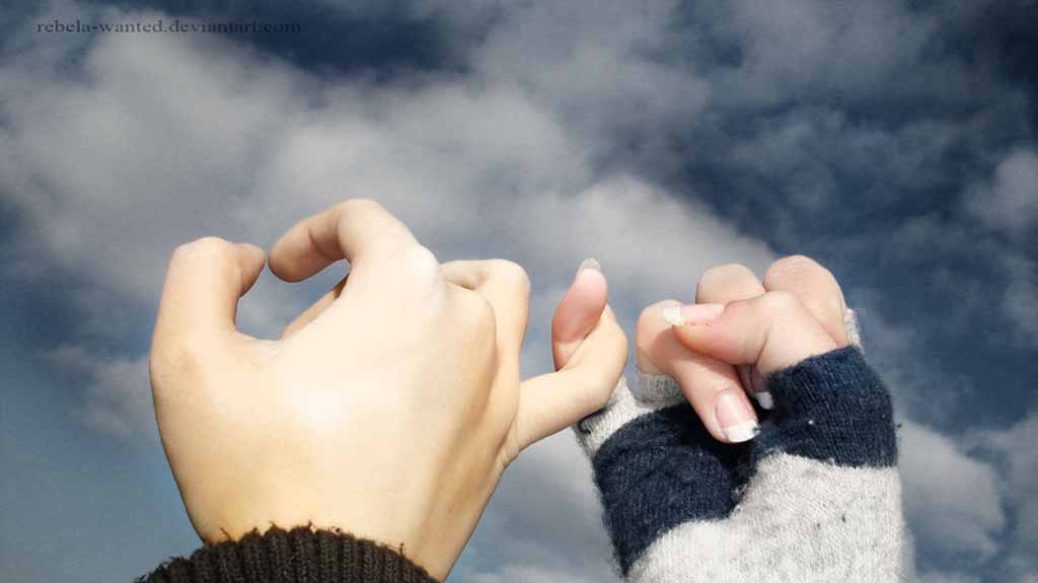 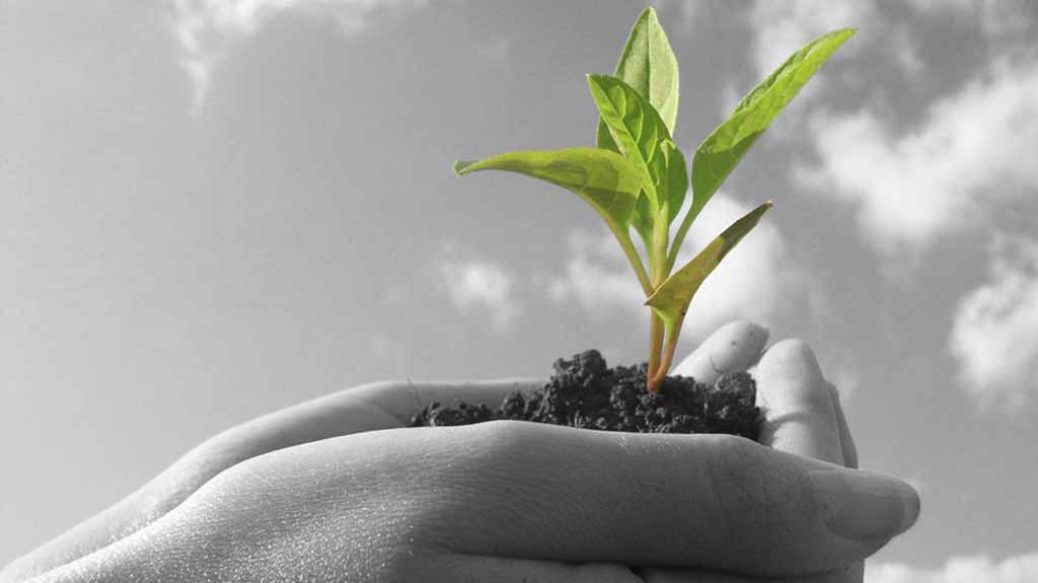 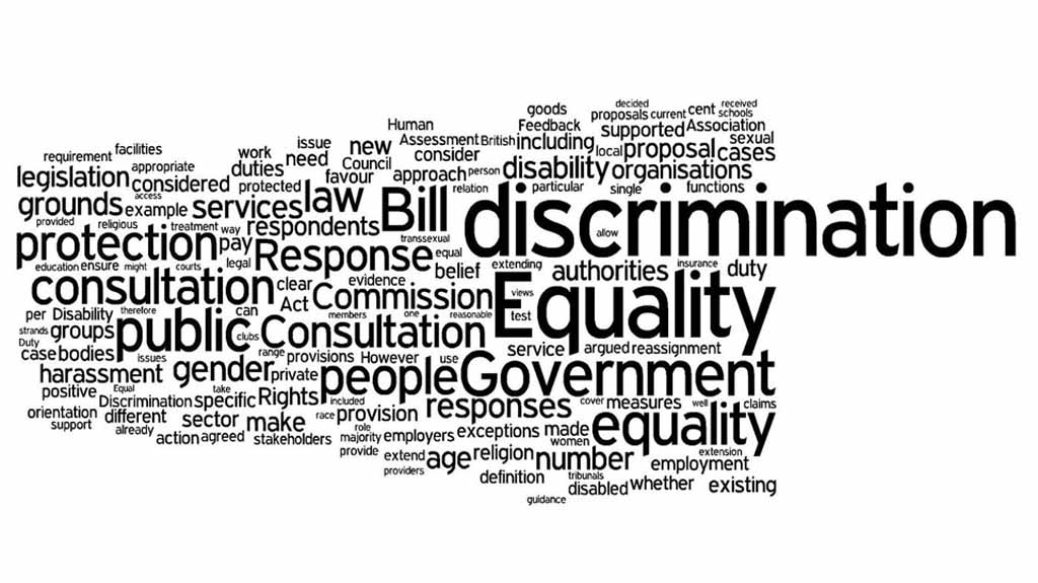 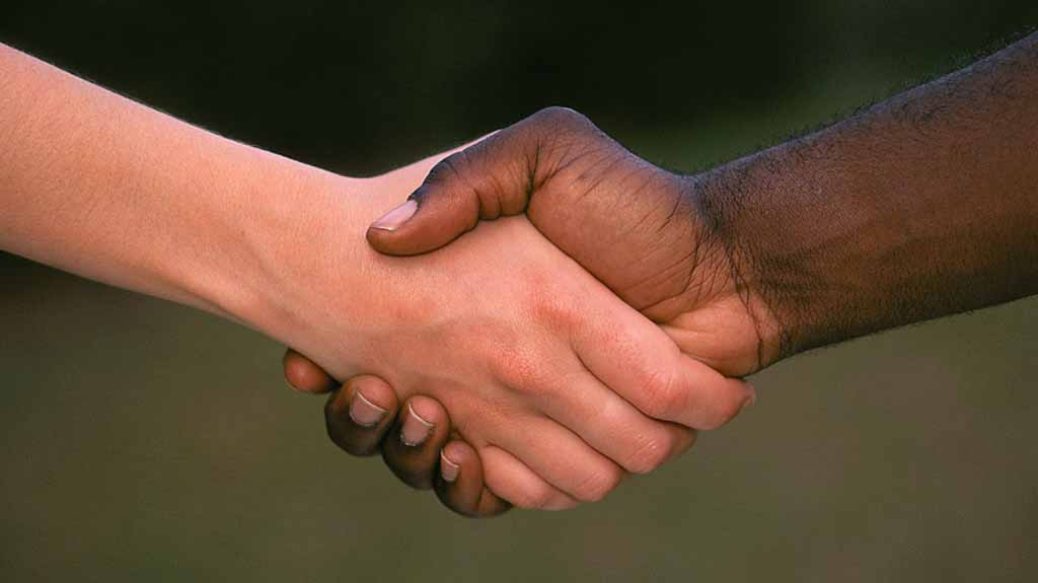 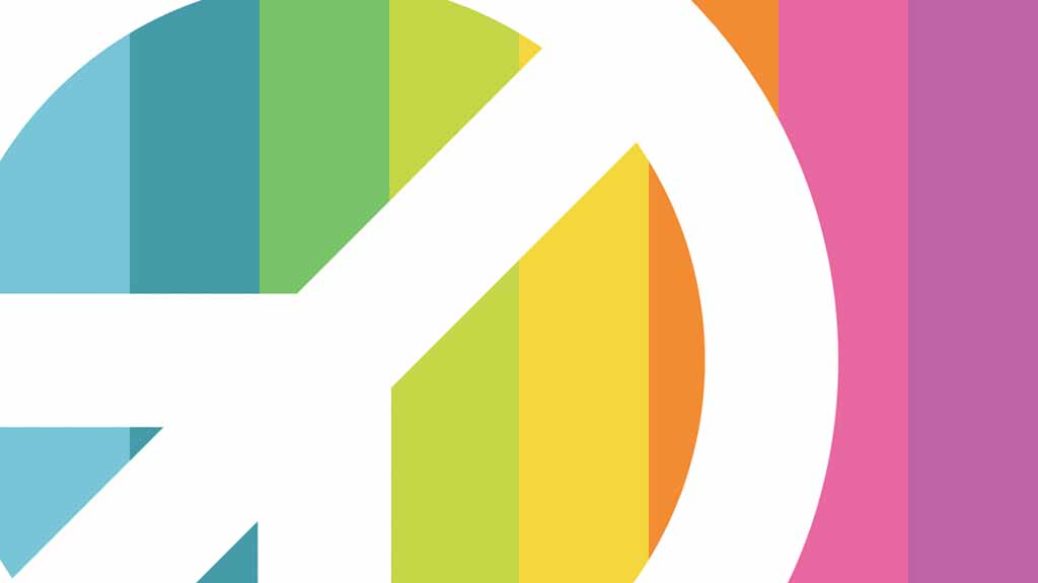 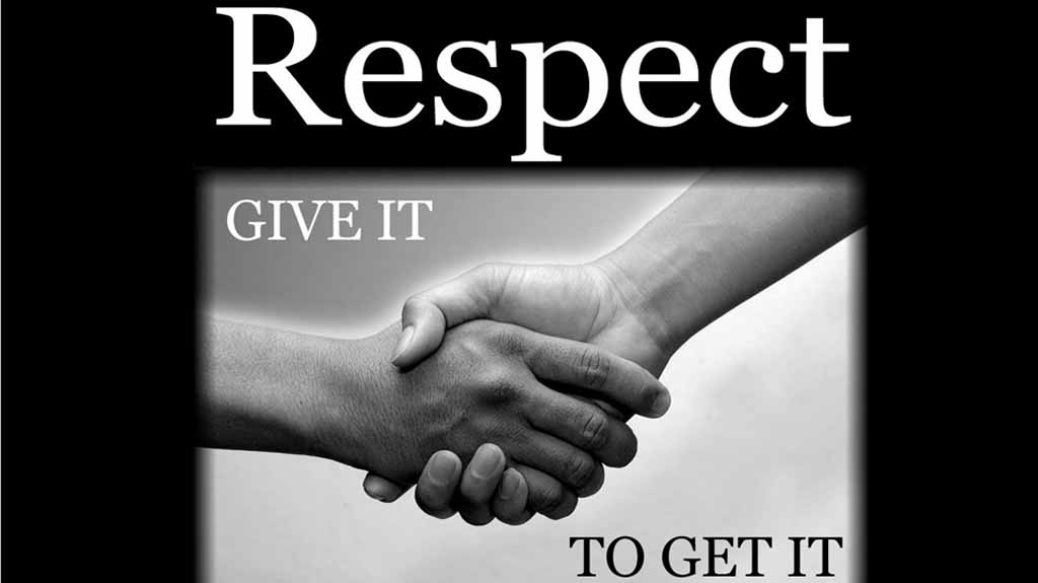 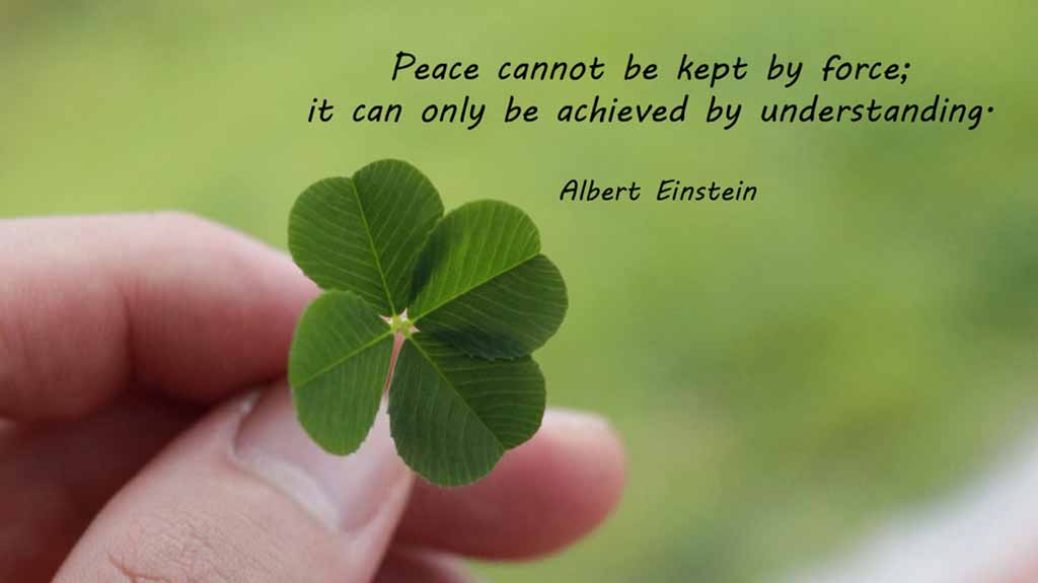 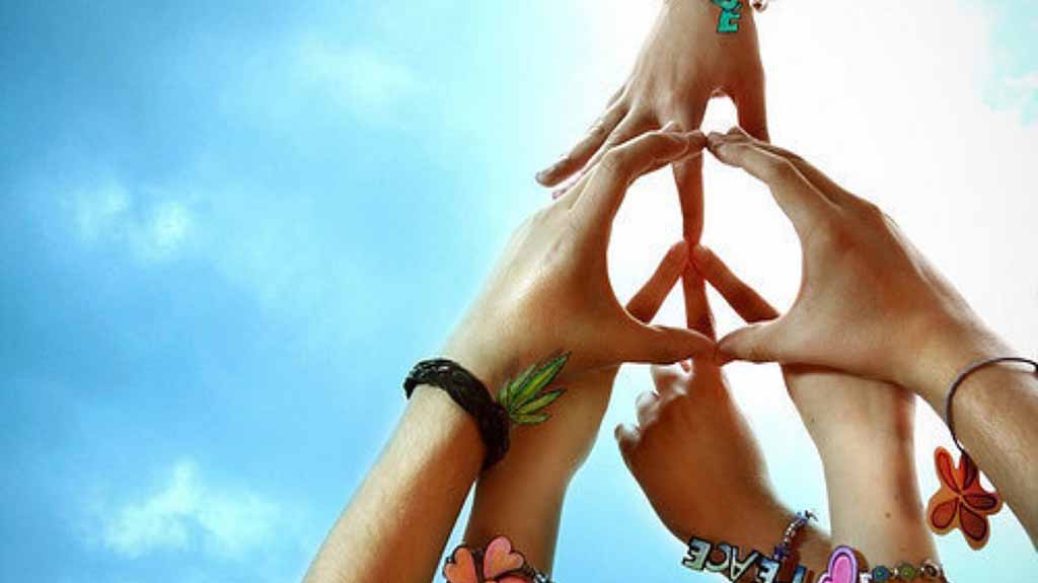 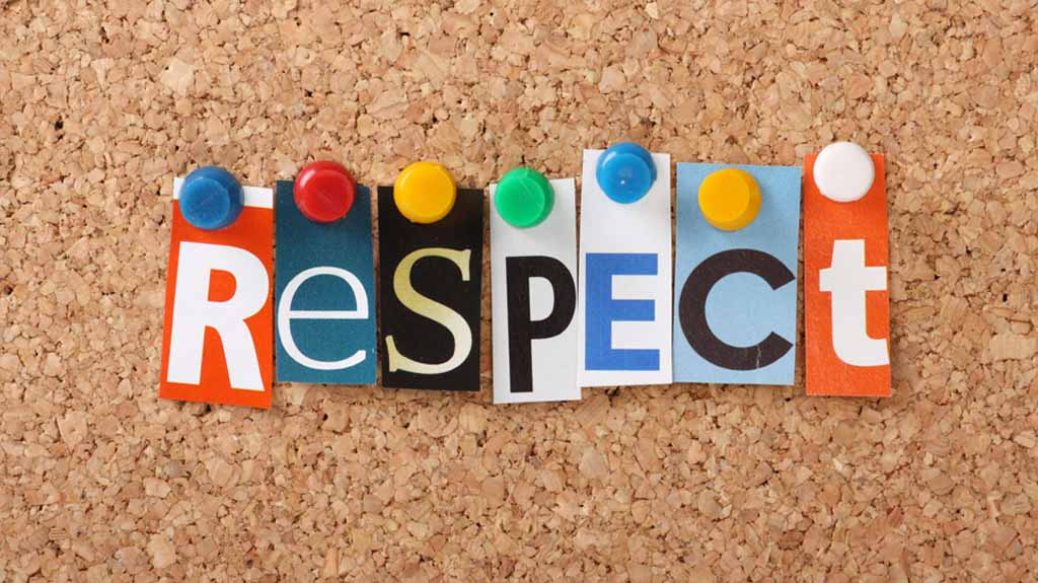 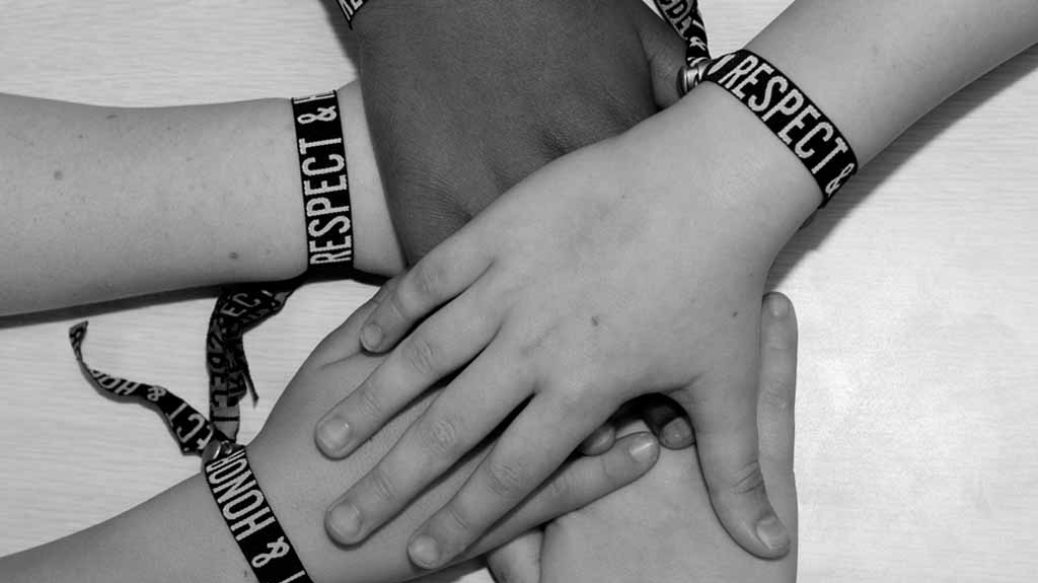 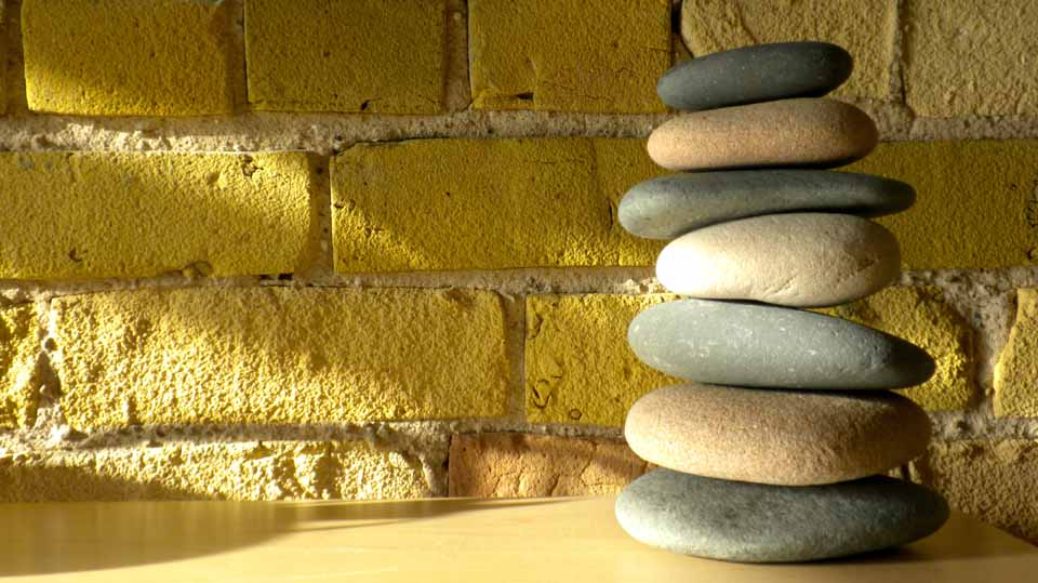 Watching in awe as Jihadists were destroying ancient Assyrian statues at the Mosul Museum, I couldn’t help but wonder: is there really something we can do about this? How can one answer fanaticism and irrationality? The first, easy and sentimental, approach is none other than depreciation and revanchism. A line of thought of the kind “if it’s not happening here, all is well”, which, apart from occasionally justifying Western “humanitarian” bombs that have led to even more chaos and drugs, doesn’t have a leg to stand on – if we take into account the inevitable gradual shift of the planet’s population in favor of developing countries. Therefore, it’s quite probable we should look elsewhere for a solution.

Islam is already forcefully present in “Christian” Europe; partly because it’s high time the continent paid its overdue debt from the time of colonialism and partly due to ineffective EU immigration policy, which accumulates – instead of addressing – problems.

Islamic people carry a particular culture: one definitely more sentimental than the Protestant coolness of the European North. The coexistence of the two cultures on a common denominator, that of mere cooperation in the context of the same conglomerate somewhere in East London, does not contribute to the blunting of whatever extremities are conducted by a radical version of Islam. The Prophet’s word does not always decree “fire and axe”. Moderate Islam is a much larger group: millions of peaceful people who, putting their own beliefs and traditions aside, do not go to bed or wake up in the morning contemplating on which train they will blow themselves to pieces.

Ergo, realization dawns: these people automatically become prey to the extremists of their countries and ideologies, when they see that the supposedly democratic West excludes them, in effect, from the dream of a better life. In short, the break-out of the financial crisis and the exponential growth of unemployment in the ghettos of the banlieux of Paris guarantee a less safer Europe tomorrow.

Consequently, the answer to irrationality is not wire fences, more insecurity and the hysterics of Marine Le Pen. Instead, it is the legacy of the Age of Enlightenment in action and a share of the dream. No one in their right mind – with a steady job, a school to send their child, a decent hospital to go to – would spend their lives making bombs. Democracy should show tolerance (not weakness) and grandeur: it should embrace, understand, and methodically spread its ideas through example. And it should provide opportunities for a better life – not stand on a podium and lecture unemployed people with no future. It may sound simplistic but, as Bill Clinton said during the 1992 elections, “It’s the economy, stupid”.

Jumping ahead of possible objections regarding the potential of applying all of the above to our own Schengen/Dublin generated dumping ground of souls, I will strongly claim that no one can deny the urgent need to remap immigration policy n Greece. I’m not going to examine just how possible this is in the context of these existing treaties. However, it is certain that two fundamental components can serve as reference points: the need to not endanger our society’s minimal cohesion and the need to achieve assimilation – instead of mere coexistence.

At this point, I need to stress how pivotal the role of the educational system is: as it ought to rise above the narrow-minded worship of the glorious past and misplaced corrections of events in favor of the other side. Instead, it ought to evolve standard Greek and Hellenic principles and adjust them to the world today. With originality and imagination – without phobic persecution mania. With the simple sense of (shall we say?) cultural competence that, precisely because of its empathy, is not afraid to throw its arms wide open.