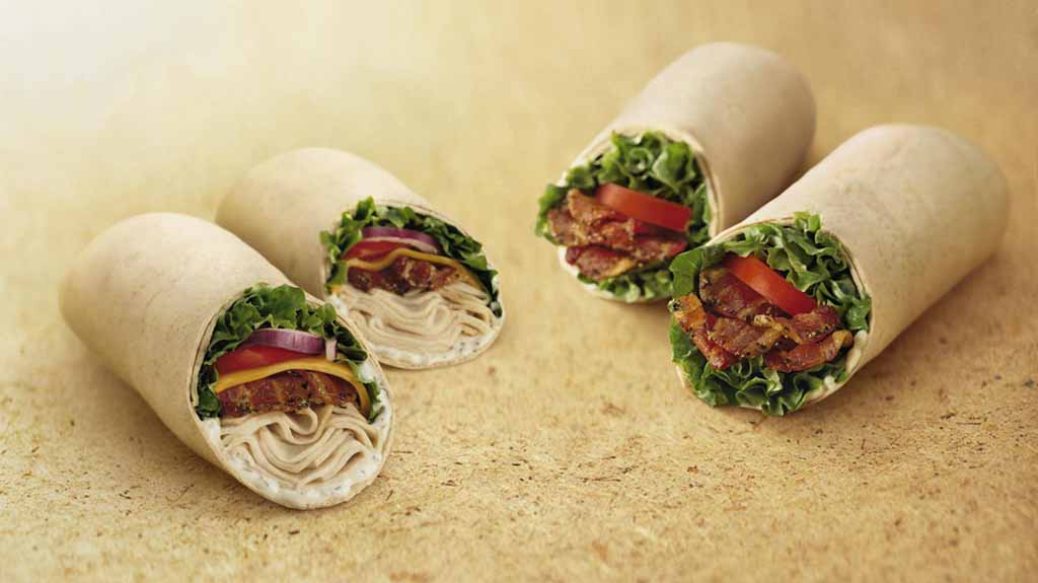 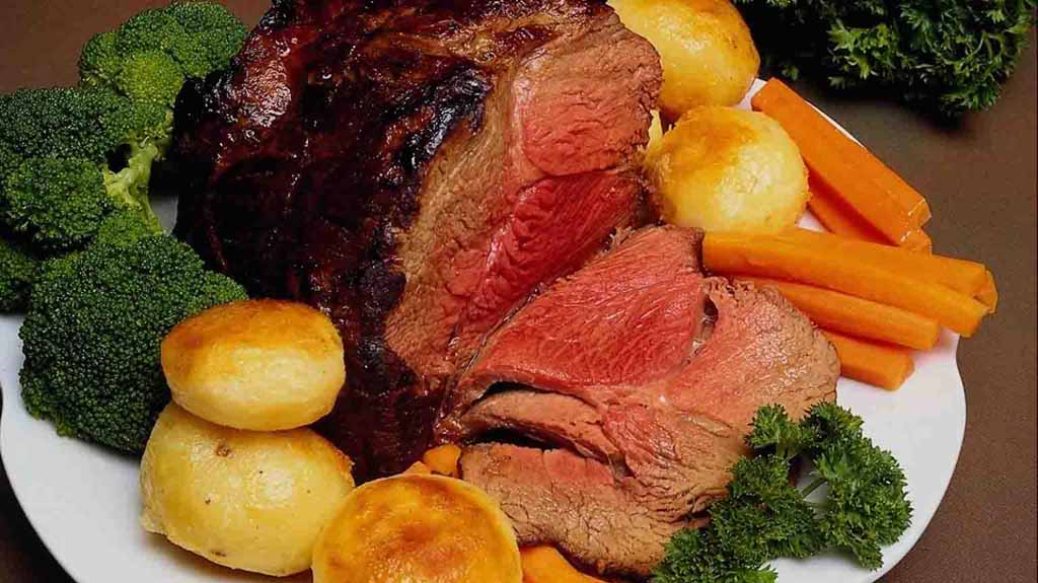 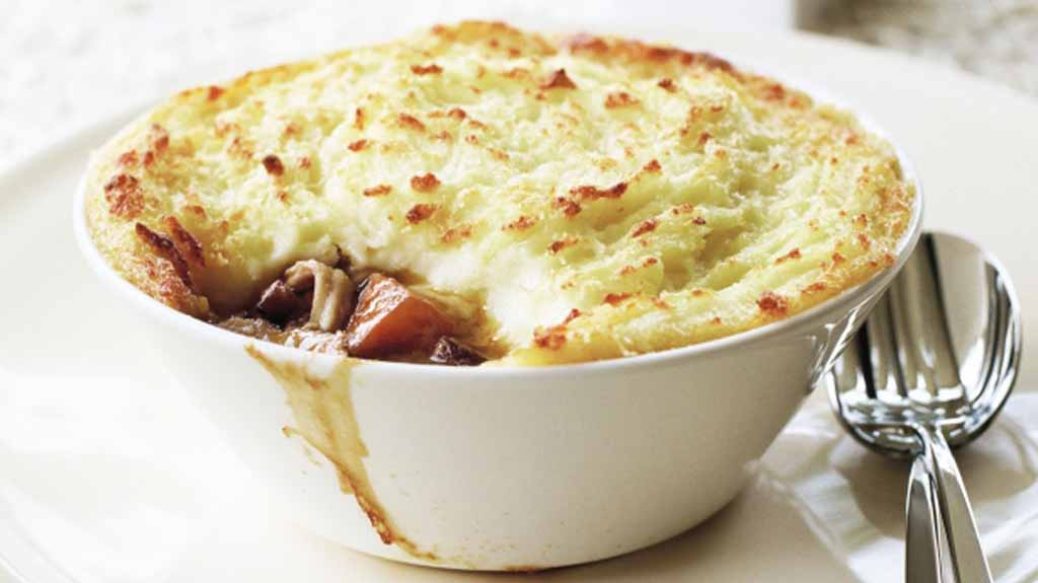 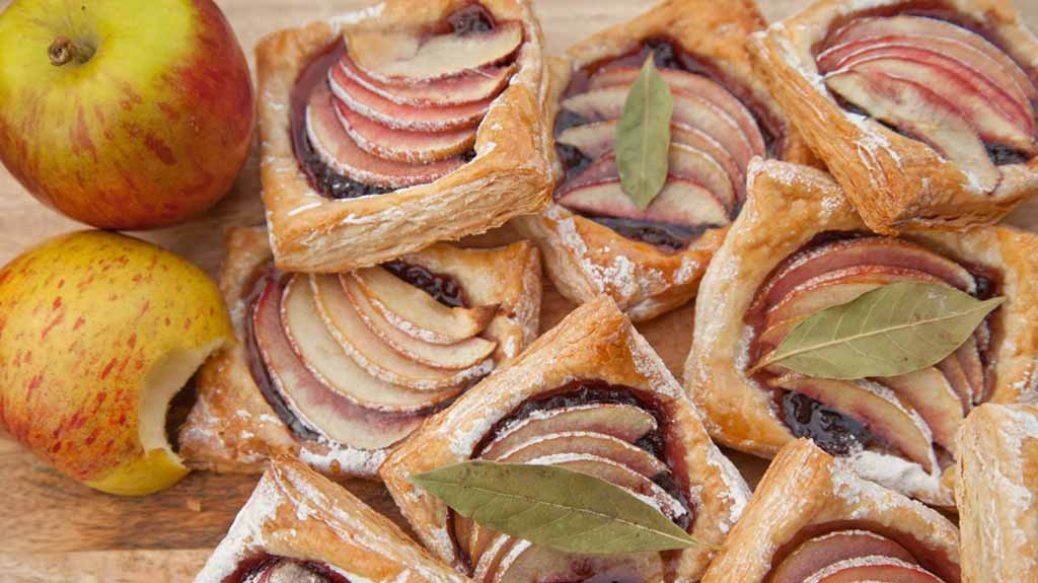 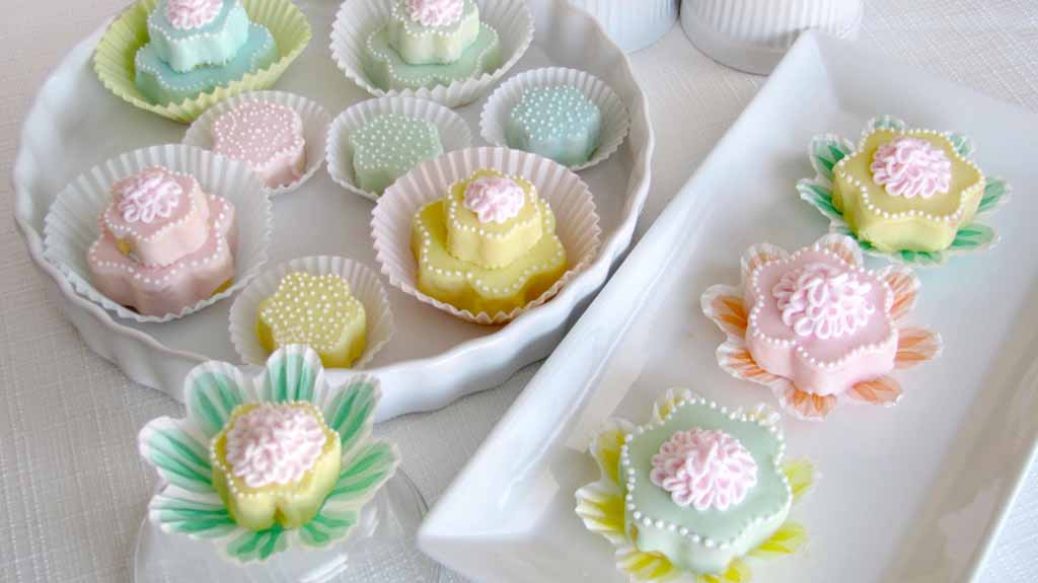 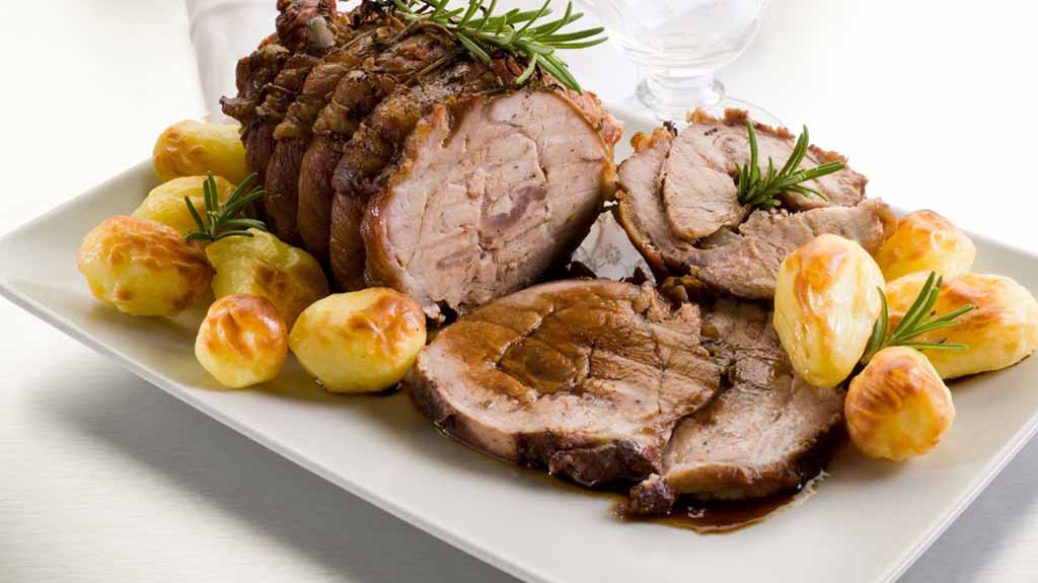 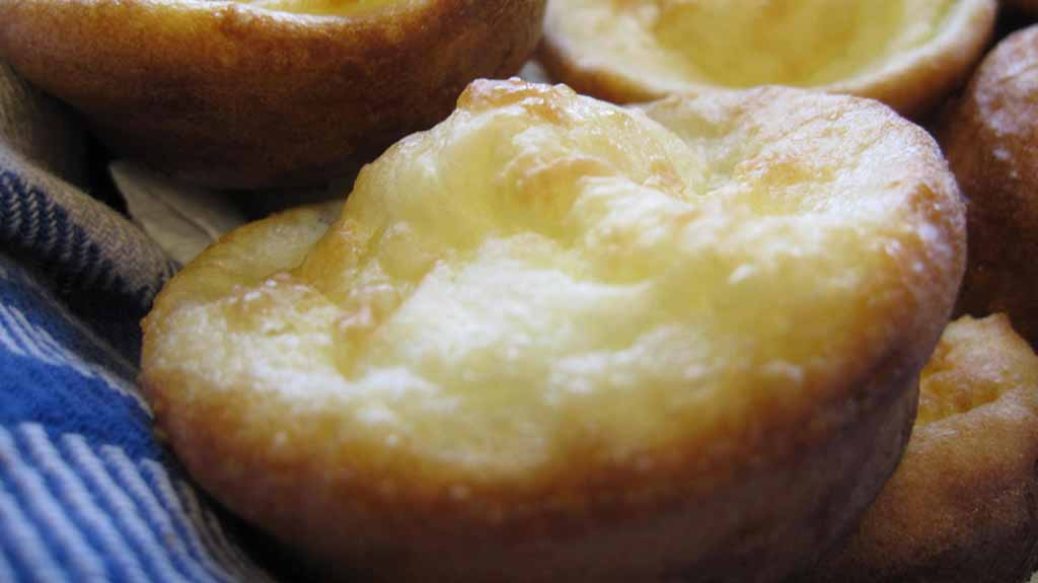 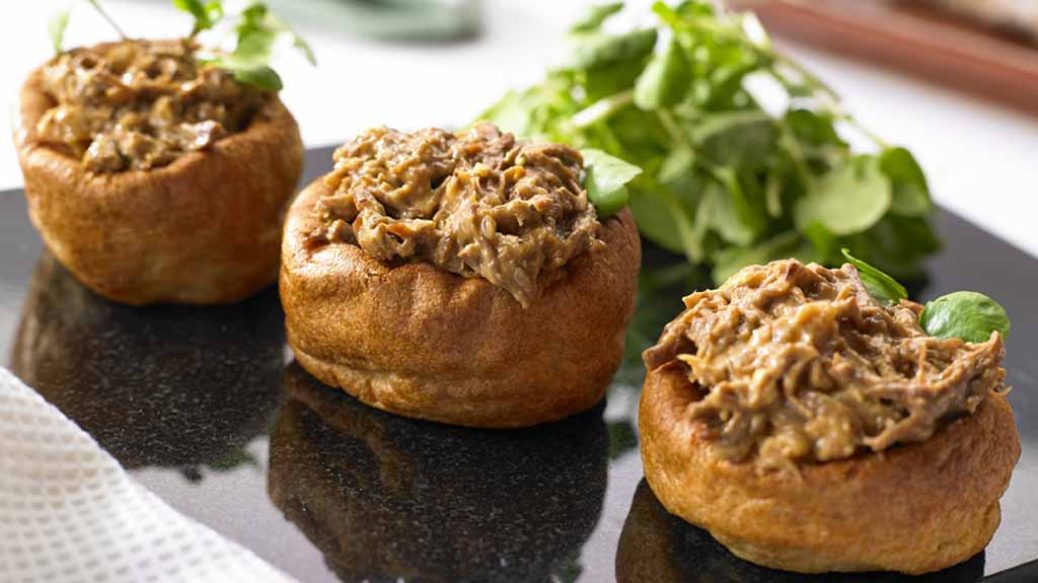 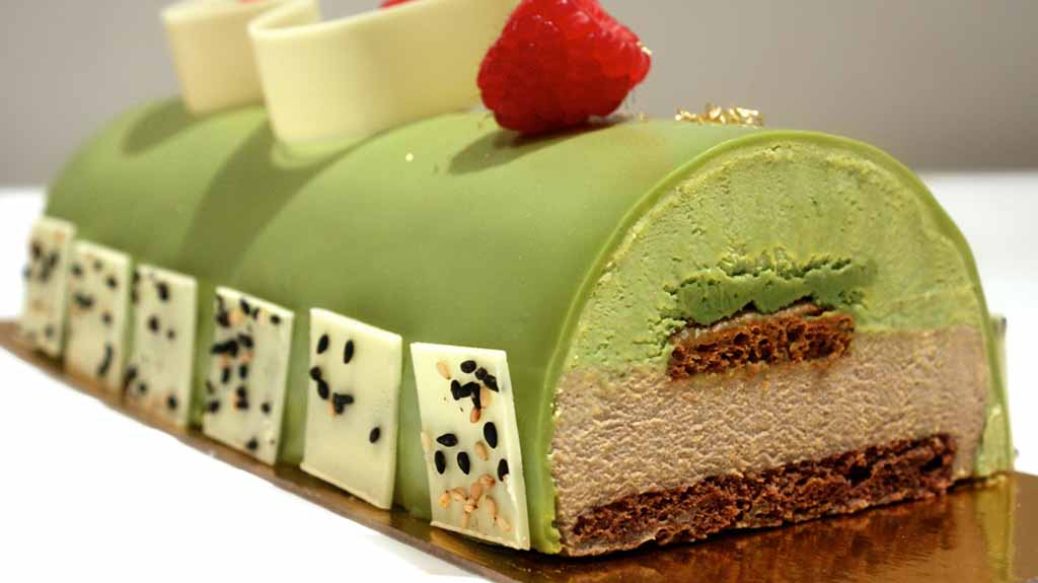 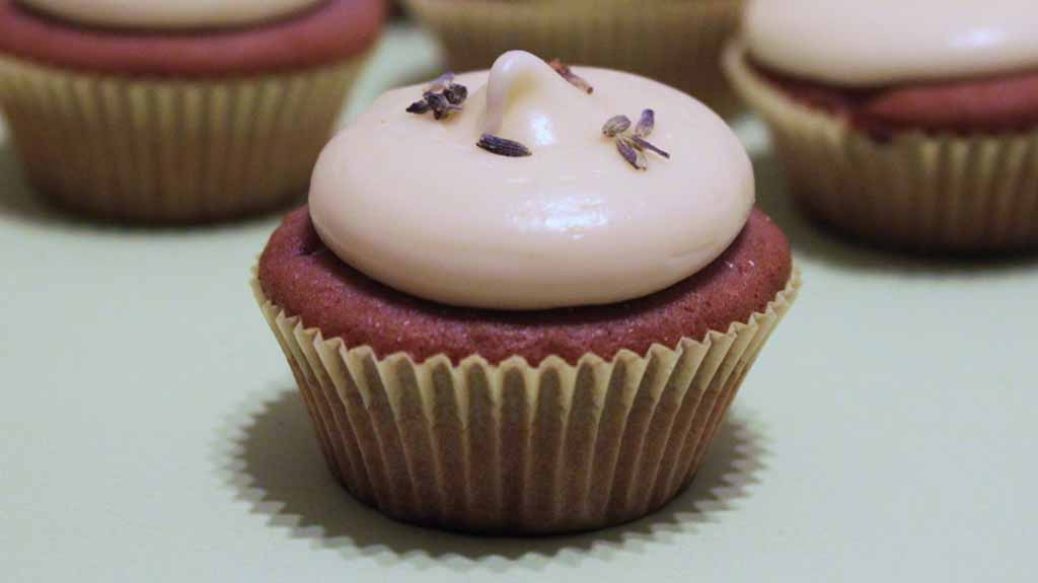 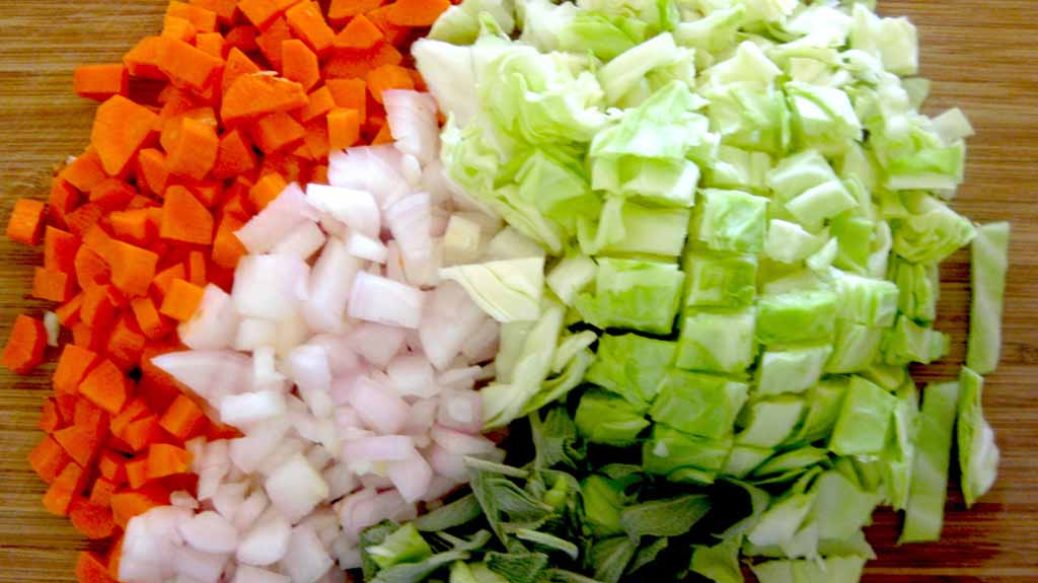 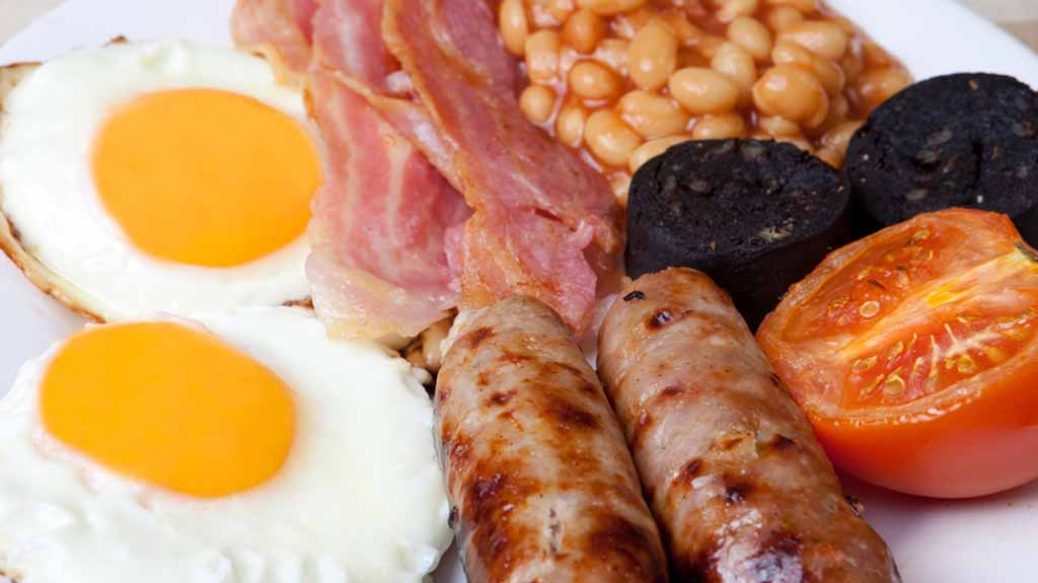 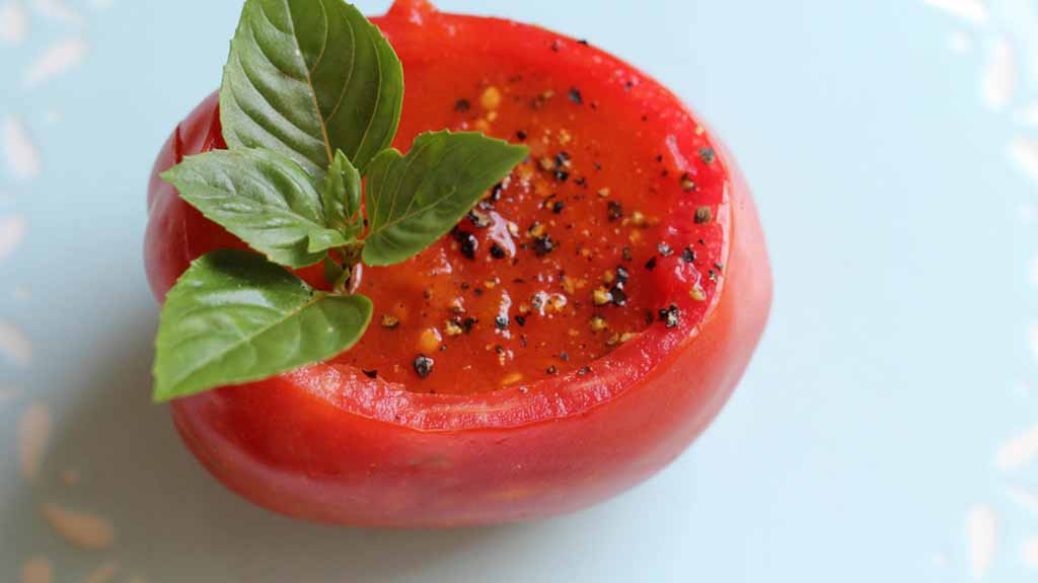 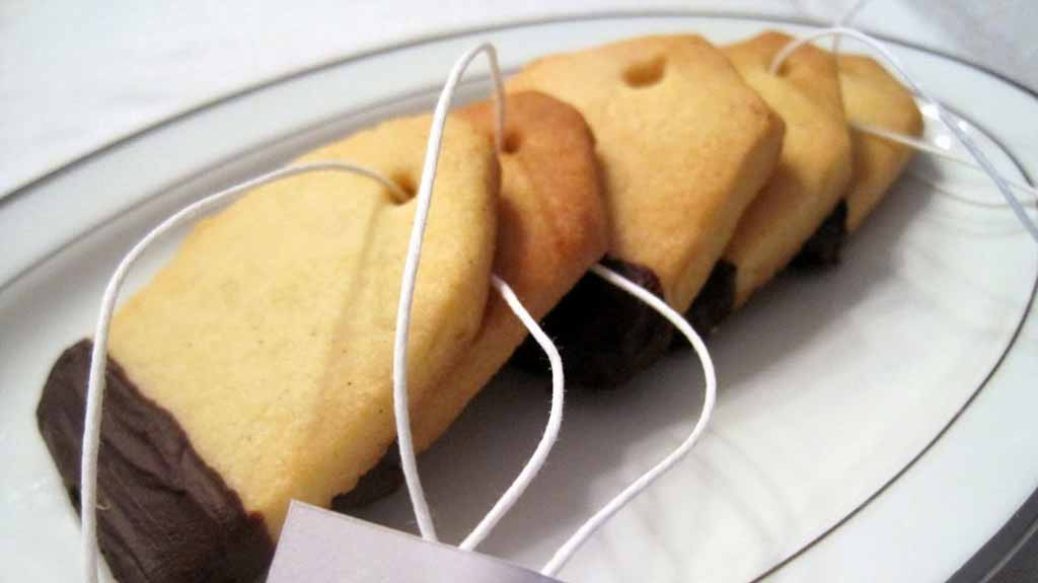 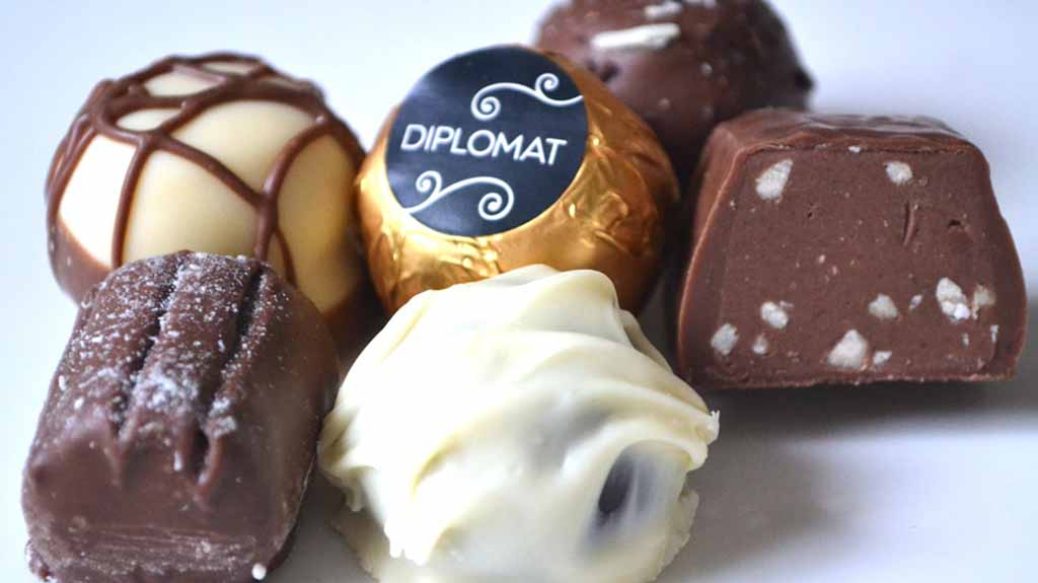 It was during a transit flight of British Airways (via Heathrow Airport), while traveling to Toronto, Canada, that I had my first contact with English cuisine. It was back in 1996 and it’s hard to put into words my feelings when the otherwise impeccably polite flight attendant presented me with an elaborately decorated plate of roasted meat loaf with wrinkled boiled tomatoes on the side: overall, a traumatic experience. An inconceivable gastronomic falsetto for anyone with some elementary respect for their palate. I hadn’t had the chance to travel to London until then and I have to admit that it took almost ten years and the blatant propaganda of dear friends for me to decide to visit England. The road always took me to other places. Moreover, there is the serious possibility that I had been negatively influenced by rumors claiming that London cuisine was bland and unjustifiably expensive; rumors that would become certainty every time I thought of those poor stunted tomatoes of that flight.

For me, good gastronomy is the telltale of a nation’s very civilization. You might argue that taste is a subjective matter and that we can get used to (almost) everything. I agree; but I will also have to stress the point that there are certain basic rules which should not be broken or bypassed and, also, that the culinary cultures of various nations should be placed in  direct comparison to each other from time to time, in order to improve – like all things in life, really.

So it was quite recently (in 2006) that I took my first trip to London; convinced that I would starve to death due to the lack of color, taste and smell of English cuisine. Since then, I have returned to the city several times because, no matter how many times you end up eating the English version of sushi in China Town, the truth is that London is “wicked” in so many aspects!

I will not expand on what to do and what to see in London. I would have to write tons of articles on the subject. Nor will I further analyze the mistakes and faux pas of the monotony of the English menu. I will, however, make quick stops at the good elements you can taste from the skilled hands of English cooks and confectioners, as a tribute to a city that can truly compensate – if not blow the mind of – its visitors.

Exuberant, excessively nutritious and tasty, it literally proves the case that, in the morning, we should eat like kings! The English breakfast first appeared in 1840 but the ingredients that composed it were not yet fixed; so it could very well include boiled figs, roast beef steak or beef tongue, grilled bread – even beef kidneys, medulla and cheeks. But the English, being a ritualistic sort of people, could not avoid protocol even when it came to breakfast. And so, today, when ordering a typical English breakfast, you can expect the following items on your plate:

I would be greatly remiss not to mention that the English breakfast contains approximately 1190 calories and, of course, that a lighter version of it is non-negotiable should you find yourself ordering it in London.

The English cuisine is certainly peculiar because, in fact, it has a multitude of heterogeneous influences; both from the peoples who conquered the island in the past and from the peoples the British Empire had conquered itself. Let’s not forget that Great Britain had a great number of colonies in Asia and in Africa. Therefore, you shouldn’t be surprised when, in an authentic English restaurant, your choices include a particularly spicy Indian curry dish and a mild dish of boiled salmon with cucumber salad.

A typical English dinner usually starts with soup, followed by a course of meat or fish with vegetables; then comes dessert and, finally, cheese. Often, the dinner is concluded with anchovy toast or a plate of devils on horseback; although, today, these delicacies are only offered in traditional restaurants. Devils on horseback is a savory small dish of juicy apricots, wrapped in prosciutto or (more often) bacon, slightly grilled.

Here are some London dishes worth tasting:

Maybe British tastes do not entirely agree with our Greek palates; yet we have to admit that English sweets and desserts have a special gastronomical interest. Usually, English desserts are not particularly… sweet but are accompanied by a very sweet cream; and so the give you the chance to add as much as you want and thus adjust the dessert to your own taste.

It is definitely worth trying the classic pudding, known as plum pudding or just pud. Its recipe dates back to the Middle Ages and it is a dessert made of dried fruits, eggs, butter and plenty of spices, such as ginger, cinnamon, nutmeg and clove. It is accompanied by cream and the result is truly special.

Muffins and tea cakes, served in abundance along with English tea at precisely 4p.m., will certainly steal your heart. Lately, a certain chain of cafes called Café Concerto is serving wonderful desserts of unsurpassed taste and presentation; they will truly reward you, should you give them a try.

If you’re walking and need a boost of sugar, Thornton’s chocolates are of excellent quality and taste – equal to the famous Belgian ones, if not better! And for those who want to try something different, then it’s worth tasting liquorice allsorts (assorted liquorice sugar candies sold as a mixture), since this is a salty and bitter-sweet experience altogether!

OK, so we Greeks cannot do without our coffee. But in England it’s tea that is honored in the same fashion. It is the beloved beverage of the British and is served ritualistically at 4pm. There are endless varieties of tea, beautiful and particular cutlery for it and unique sweets to accompany it. Tea time properly starts with butter and jam on slices of bread or sandwiches. Fruit cakes, tea cakes or biscuits can also be served; always with hot tea flowing abundantly. Even if you just drink tea to cure your cold, if you happen to visit London try it – it’s an experience.

Those were the highlights of English cuisine that any traveler should taste. And if, despite all this information, you are convinced that, should you visit London, you will starve then, obviously, there are other solutions… Chinese… sushi… or just simple American junk food. And if not… don’t despair! There is always the option of eating a banana – the most popular of fruits, which is sold everywhere and costs almost nothing! In any case, London is a wonderful city and will always find ways to steal visitors’ hearts – even if they’ve had nothing to eat!