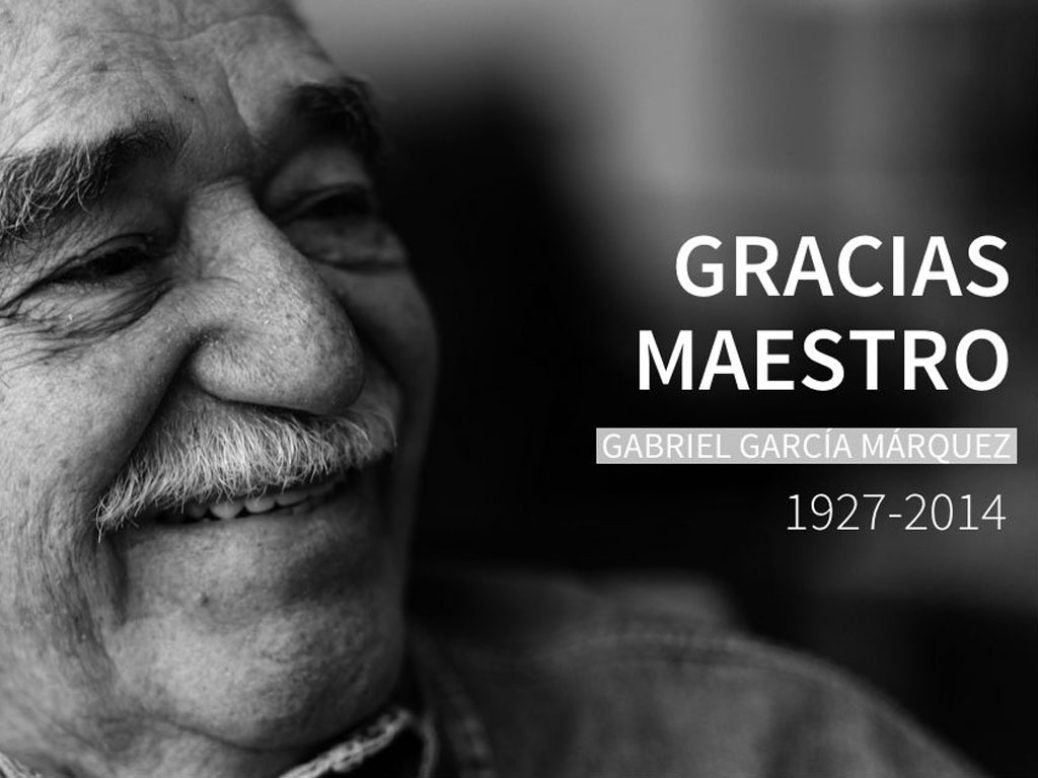 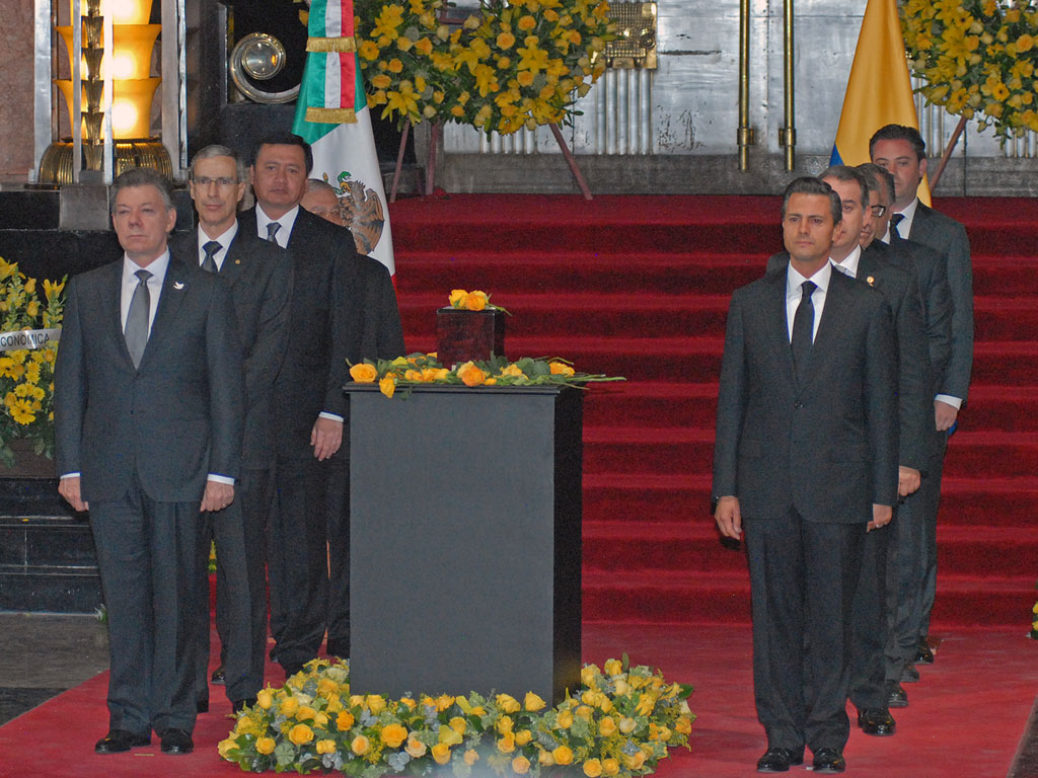 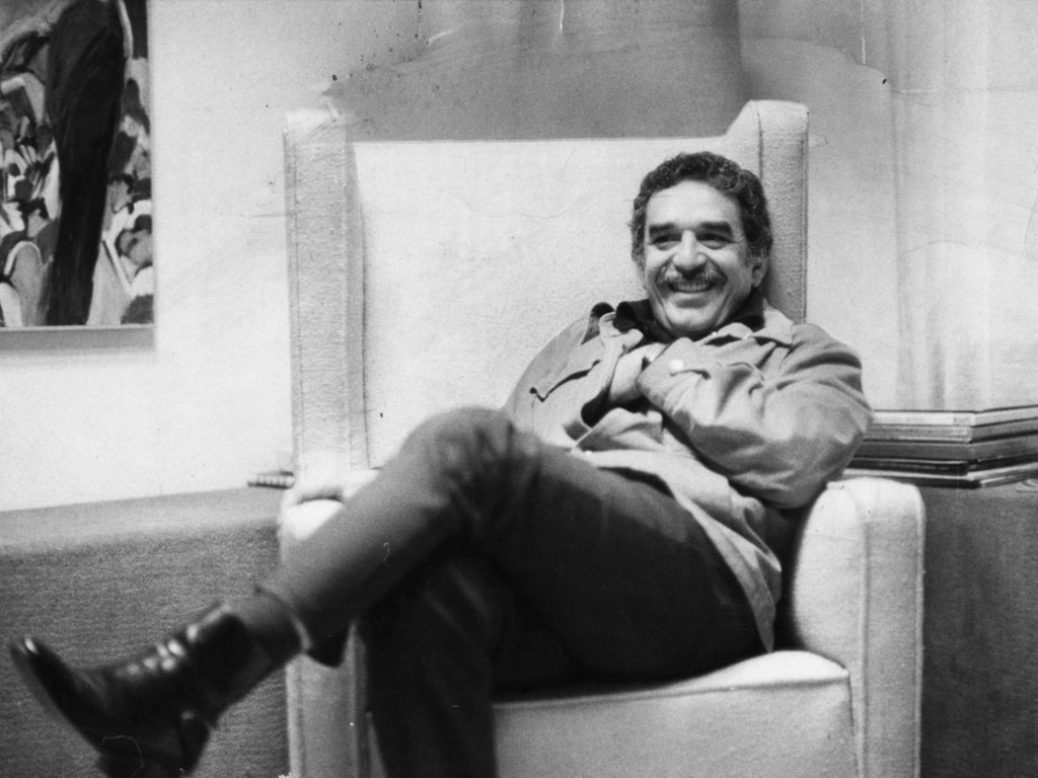 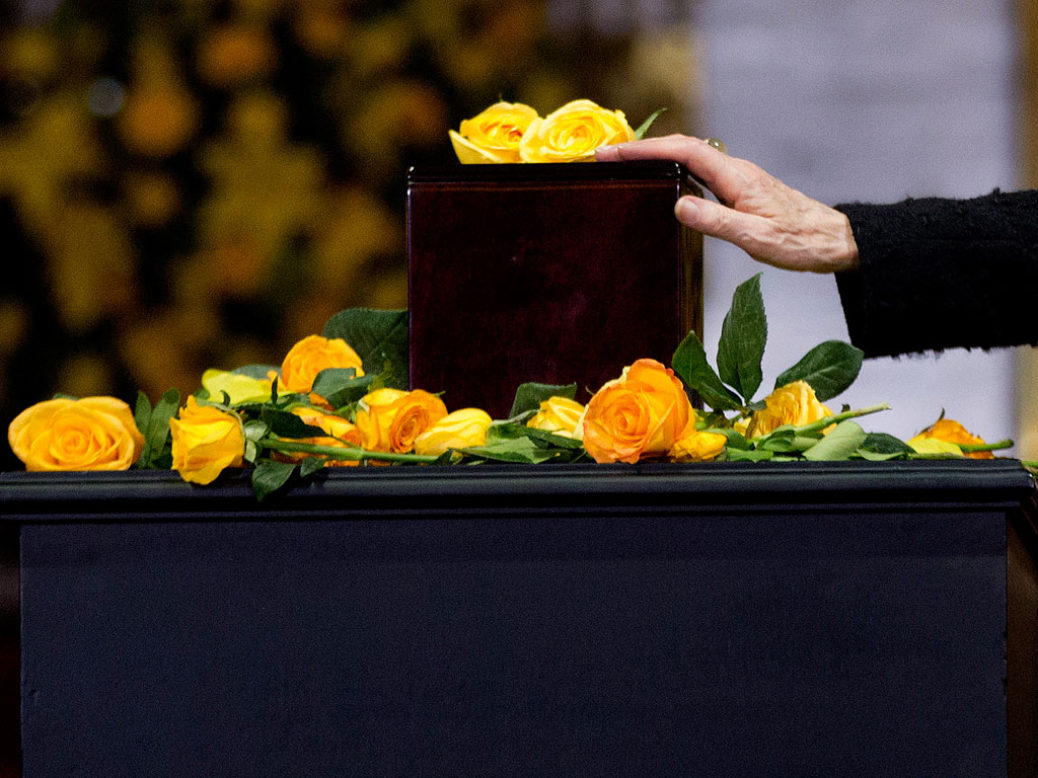 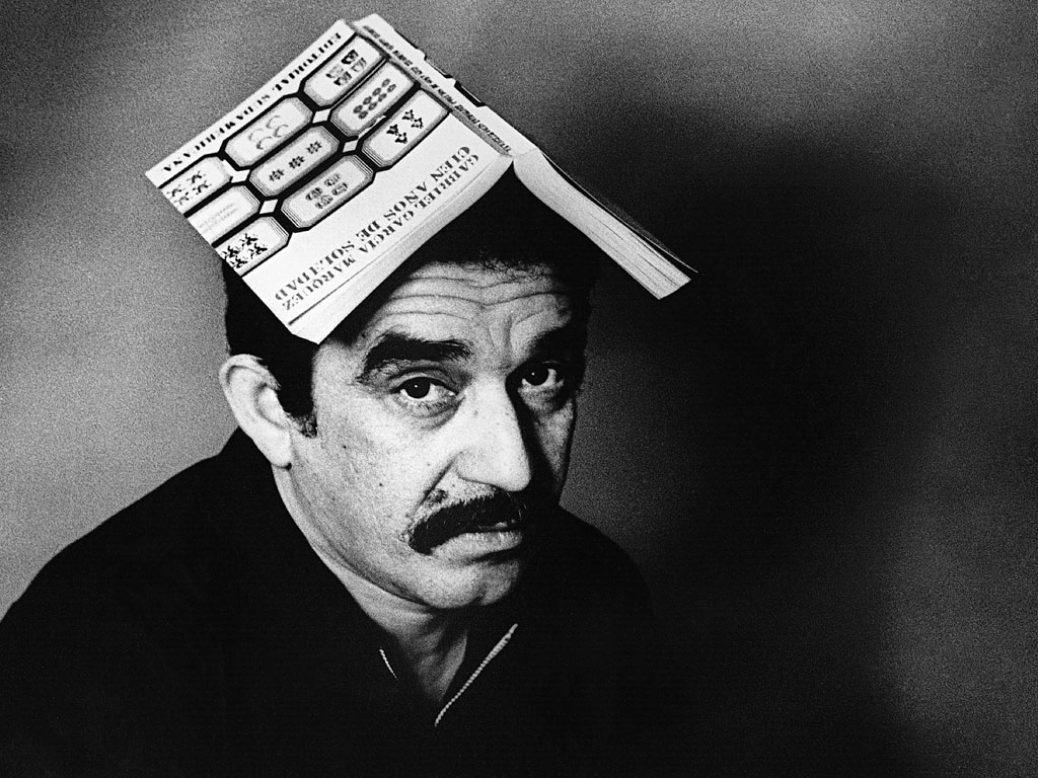 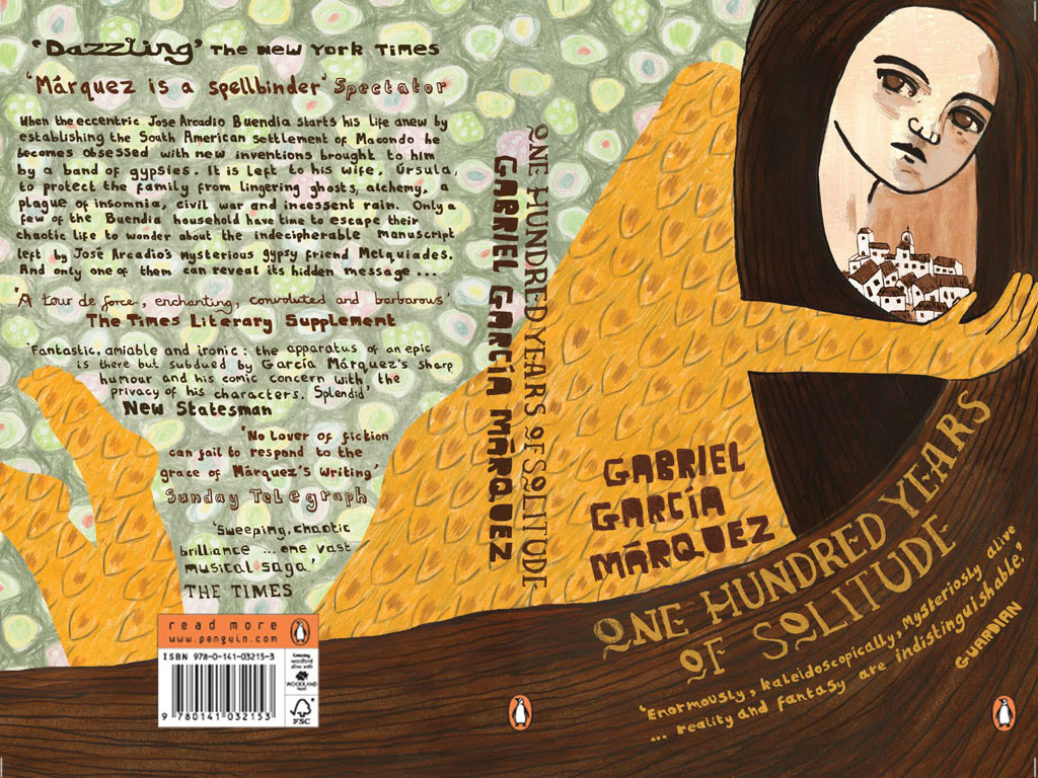 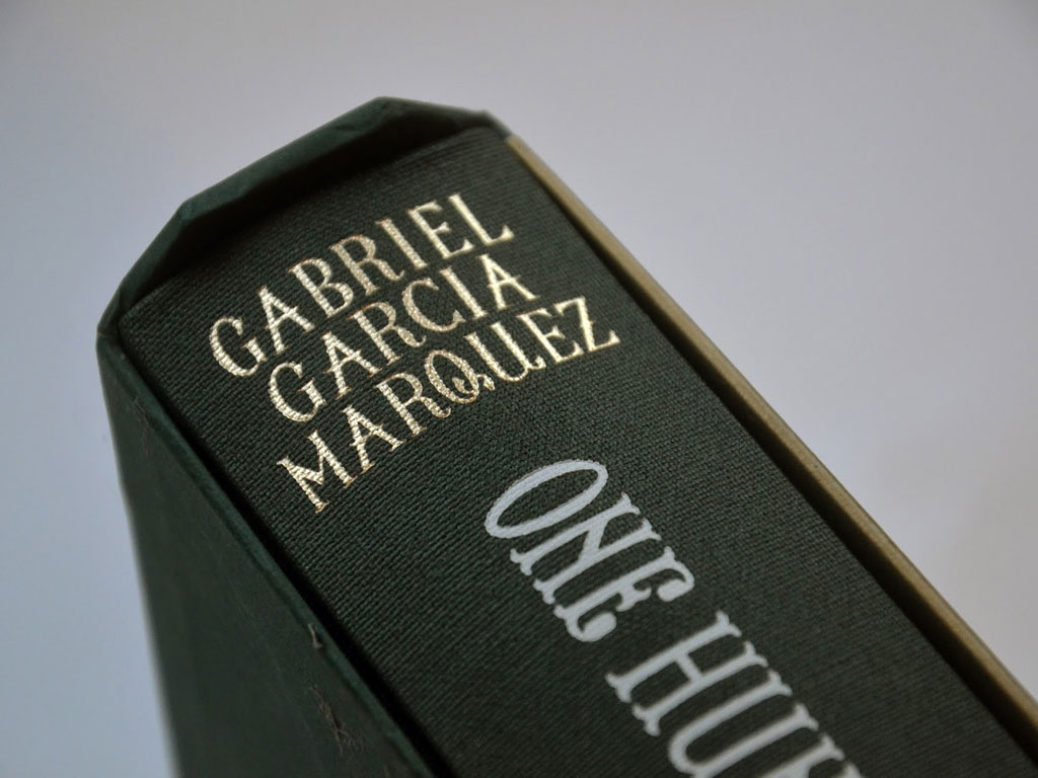 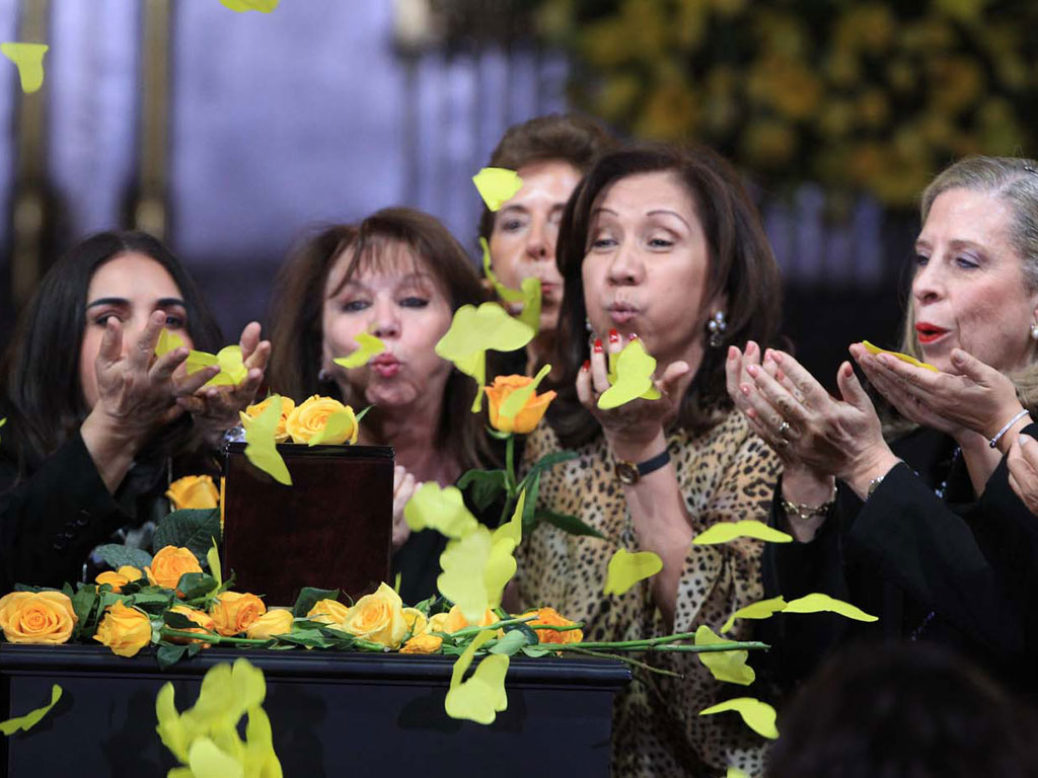 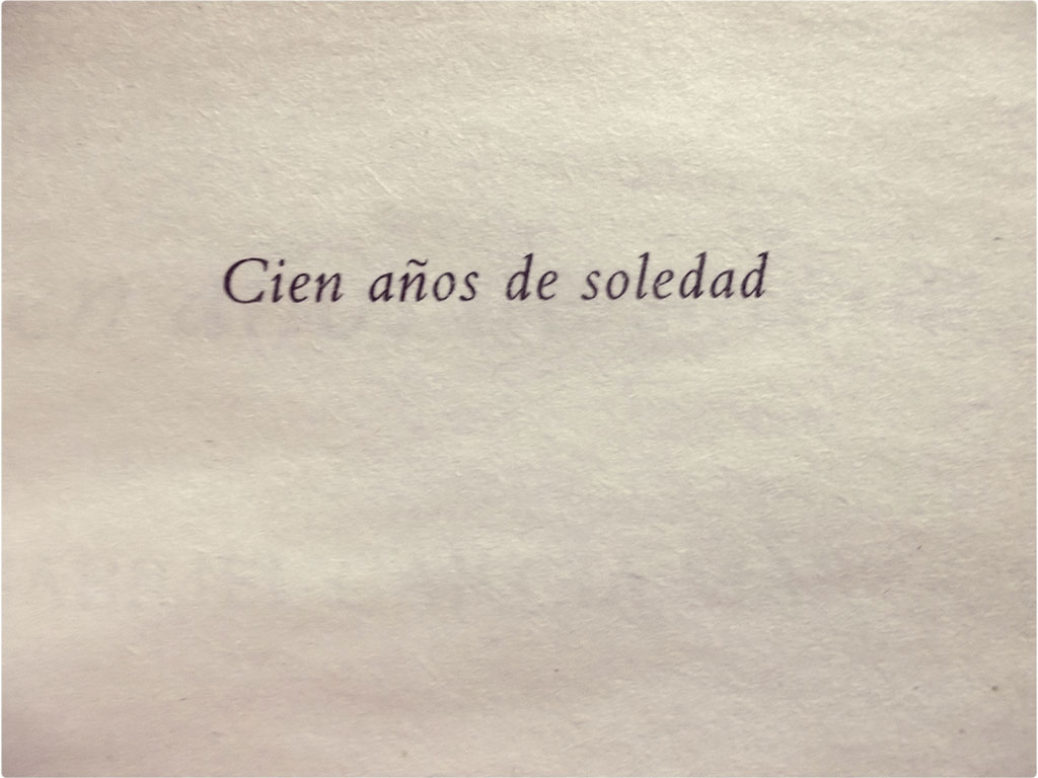 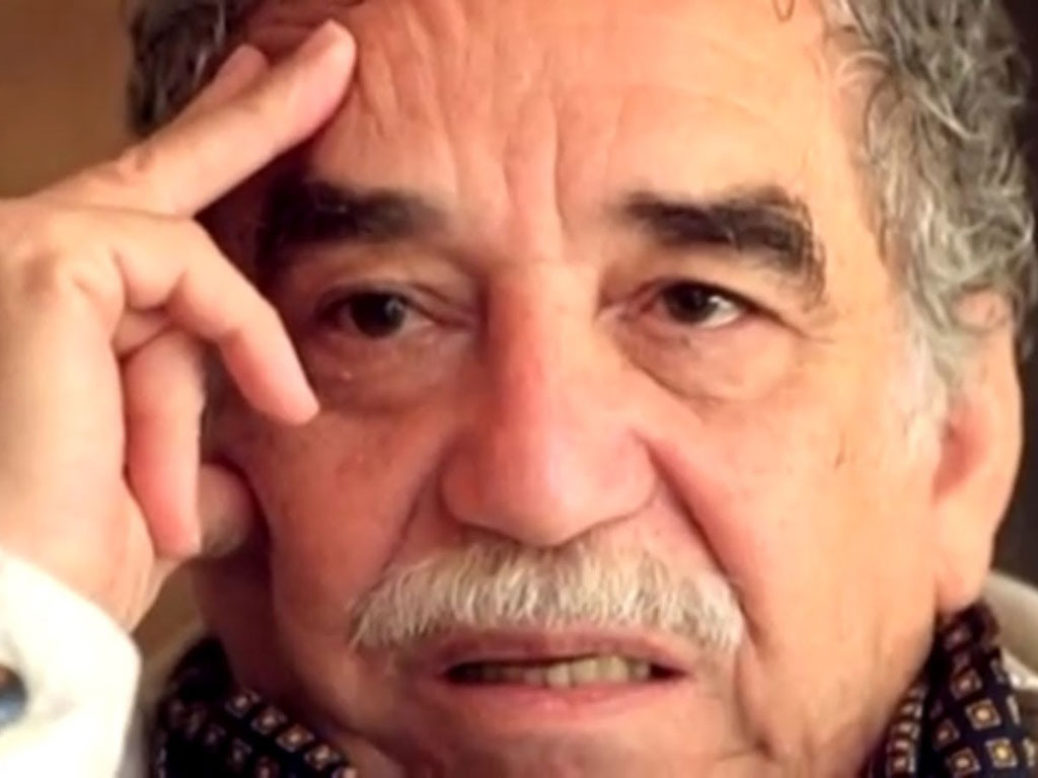 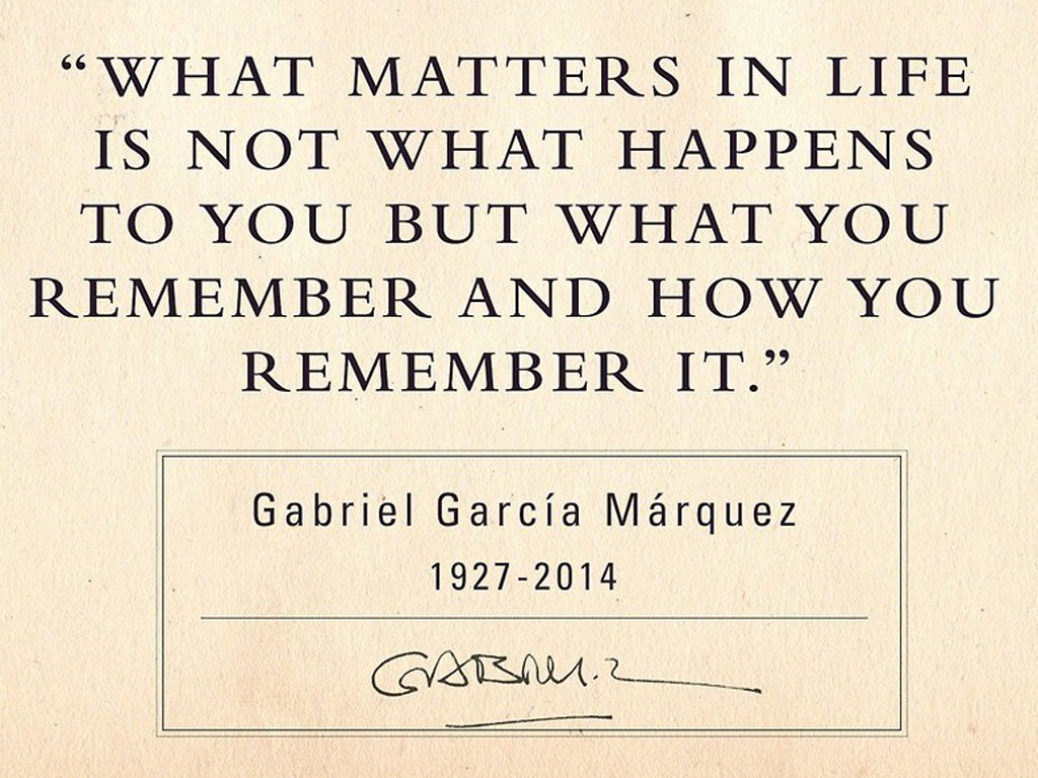 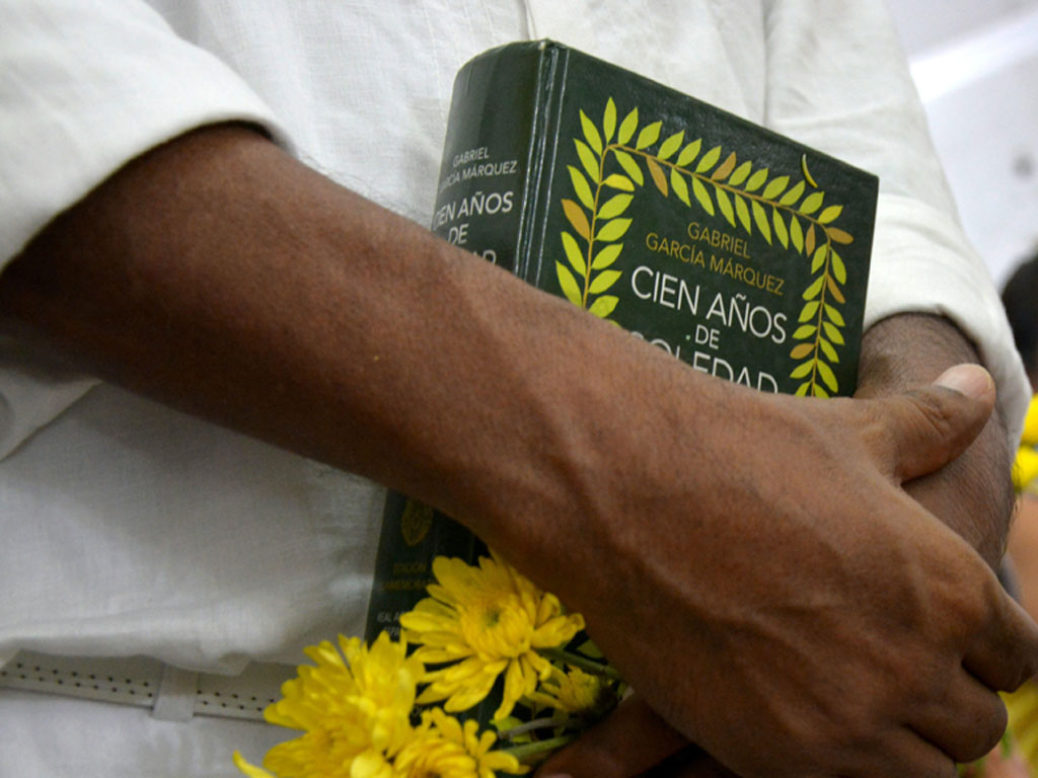 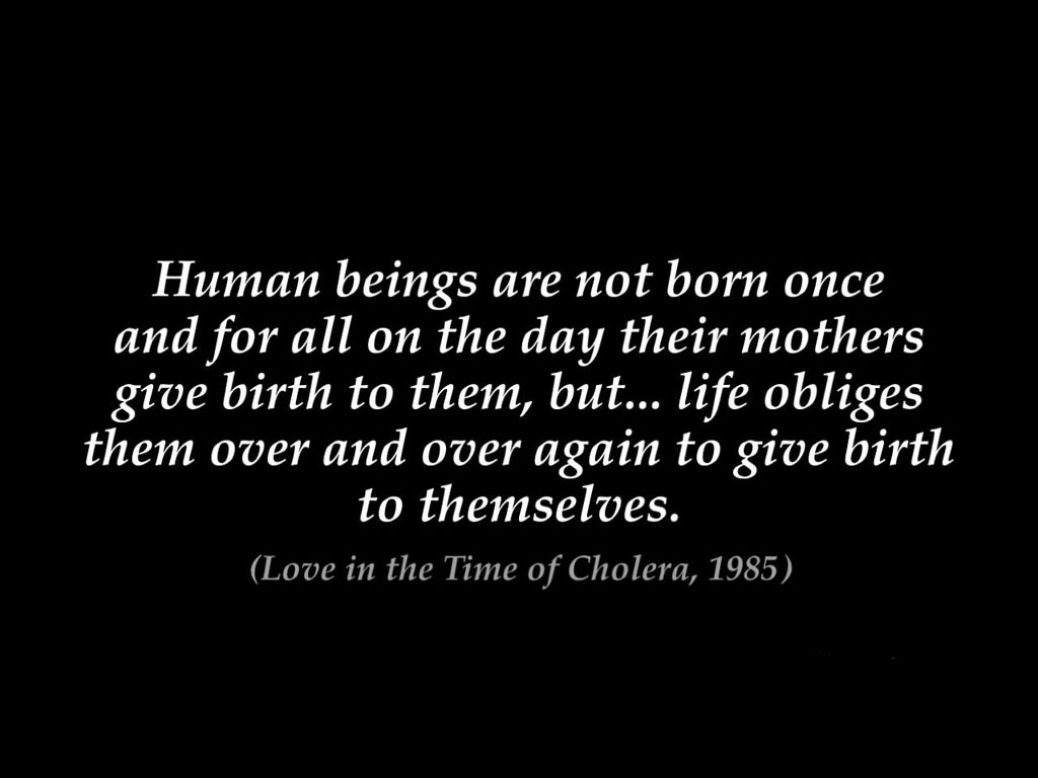 The 14th of April 2015 marks one year since humanity lost one of the most important figures in Hispanic literacy – and of the 20th century as a whole: Colombian writer Gabriel García Márquez.

Who hasn’t read (or, at least, seen on the shelves of a library) One Hundred Years of Solitude or Love in the Time of Cholera? Both are classical masterpieces of literature on a global level, timeless, and always relevant to any given time or place; just two of the fifteen novels that Márquez wrote – along with articles and movie scripts.

Gabriel García Márquez was born in 1927, in a village called Aracataca, in Colombia – a country that has been the target of imperialistic interventions – the way all of Latin America has been from time to time. In 1947, he was studying Law and Political Science; the nature of his studies helped him develop a progressive, populist outlook.

In 1948, Márquez moved to Cartagena and worked as a journalist in newspapers and magazines. In 1967, his unsurpassed One Hundred Years of Solitude was published; this book was the one that established him as one of the greatest modern writers. In 1982, he received the Nobel Prize in Literature “for his novels and short stories, in which the fantastic and the realistic are combined in a richly composed world of imagination, reflecting a continent’s life and conflicts” as worded in the statement of the Swedish academy.

This was probably an understatement, since the way Márquez approached his world was openly based on his affiliation to the working class; he did not shy from a democratic viewpoint and called things what they were. He spoke of exploitation, of extreme poverty, of social rebellion, of the lower classes’ struggle for a better life. He praised social reform to the skies, condemned all external intervention and the colonialist ideology of all those who exploited his continent’s wealth. For Márquez was a militant writer. It’s just that his unique tendency to merge the real with the fantastic marked him as a representative of “magical realism”. But it was realism nonetheless.

Márquez spent the last years of his life away from public life as he was battling lymphatic cancer since 1999. He left us at the age of 87 on 17 April 2014, in Mexico, where he had settled since 1961.

What do writers of the caliber of Márquez teach us? That when Art is not militant in the struggle for a better life it remains on the level of shallow self-complacency, a cheap frazzle of a once-great spirit, an alibi for the lack of both meaning and content. A good book lasts more than a chewing gum; it opens paths and roads and worlds. May he rest in peace.