Cythera: a spoonful of honey on the crossroad of the seas 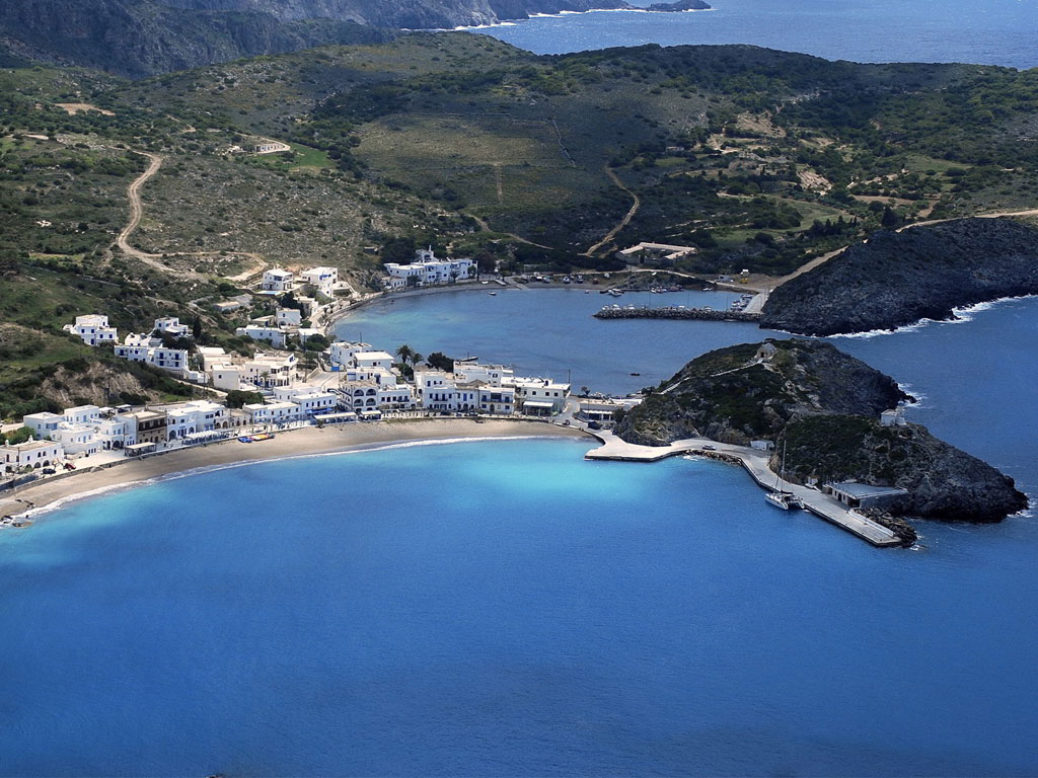 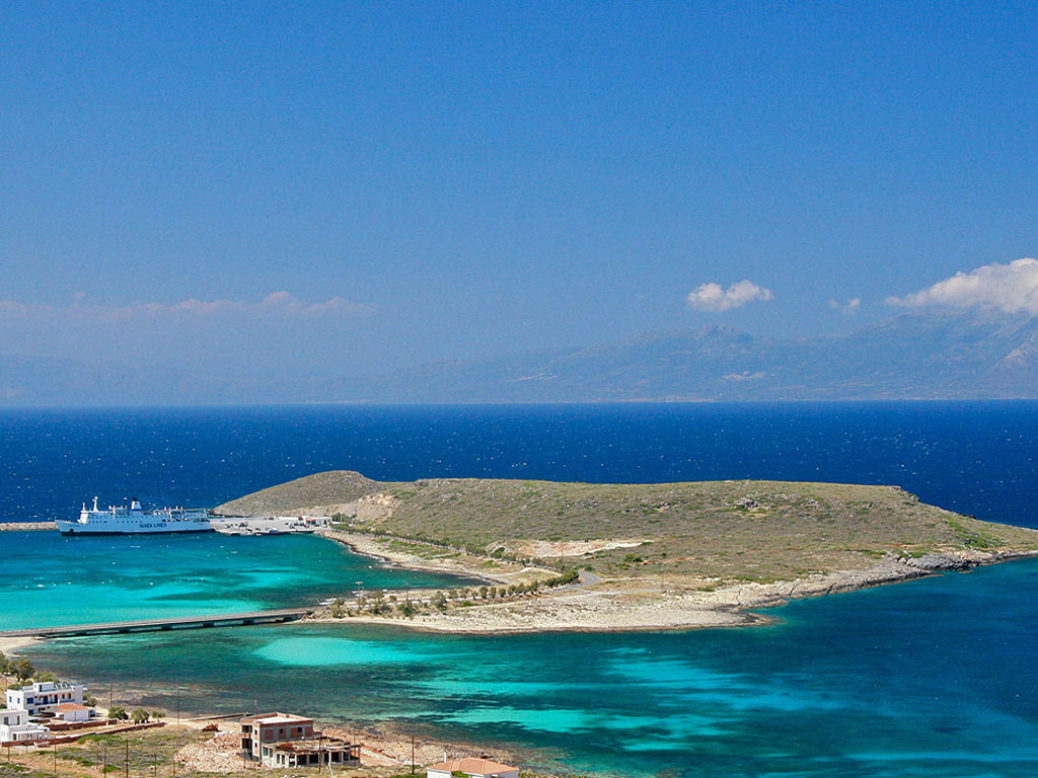 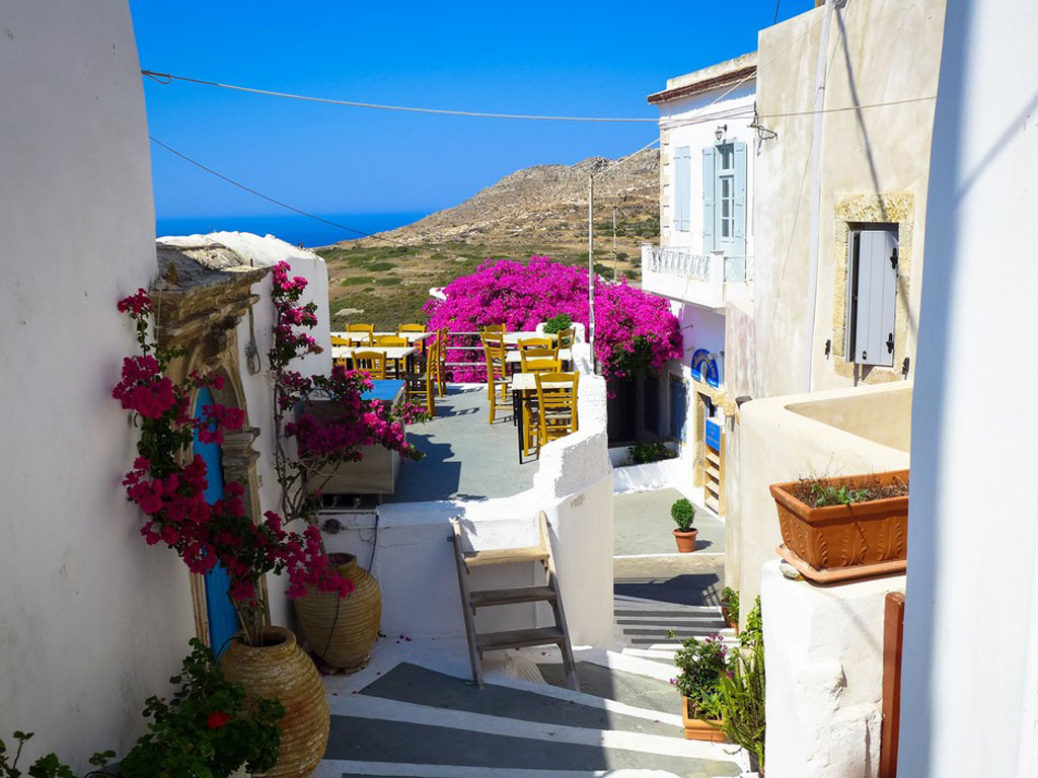 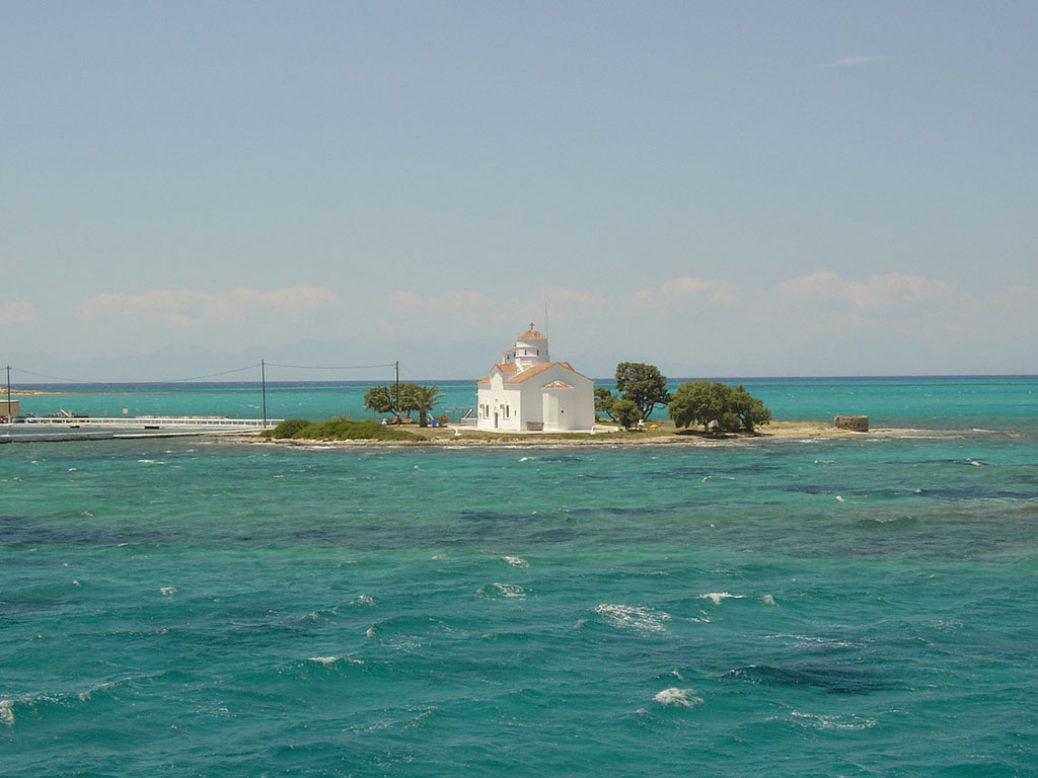 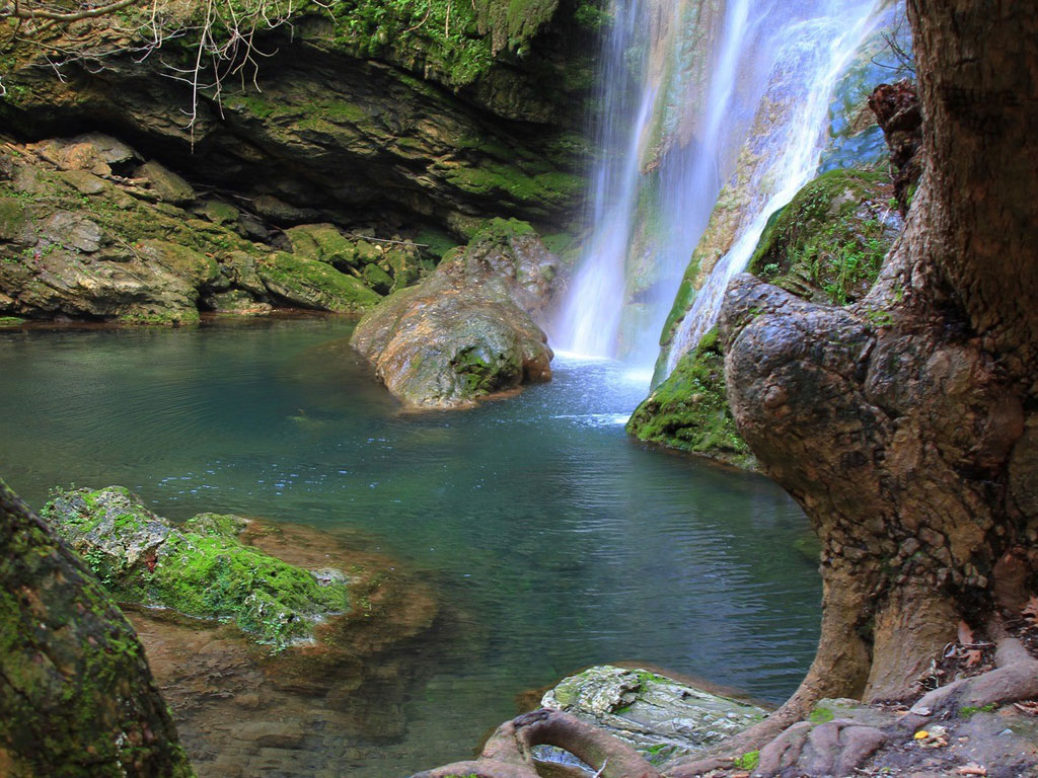 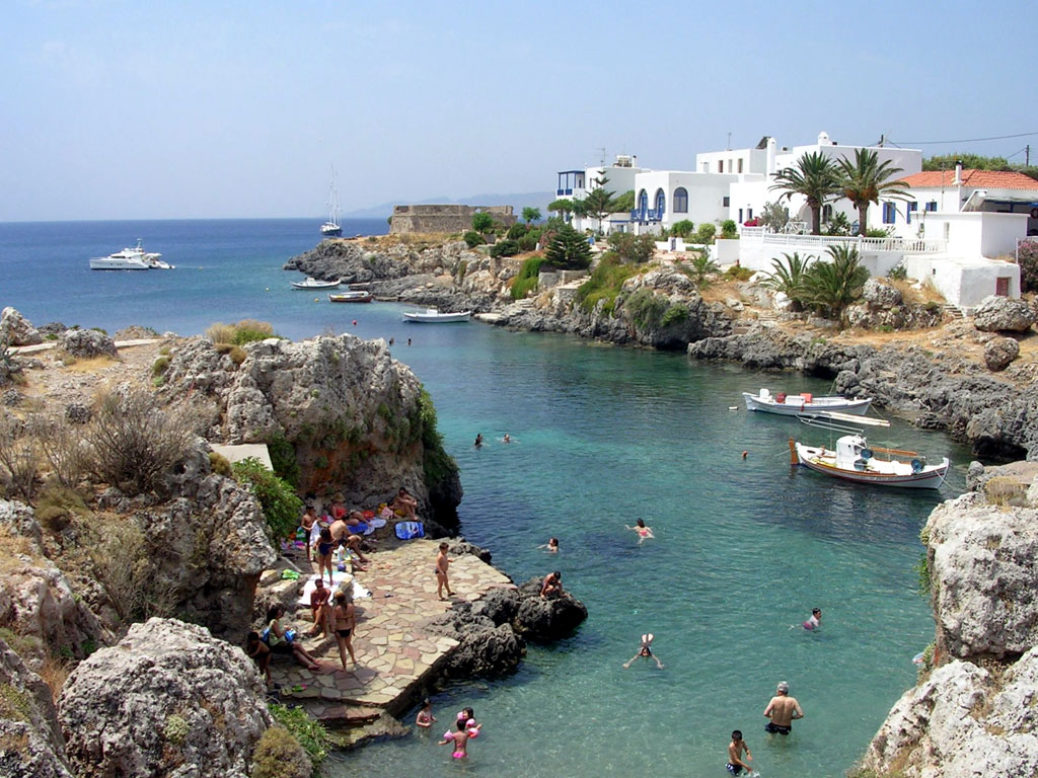 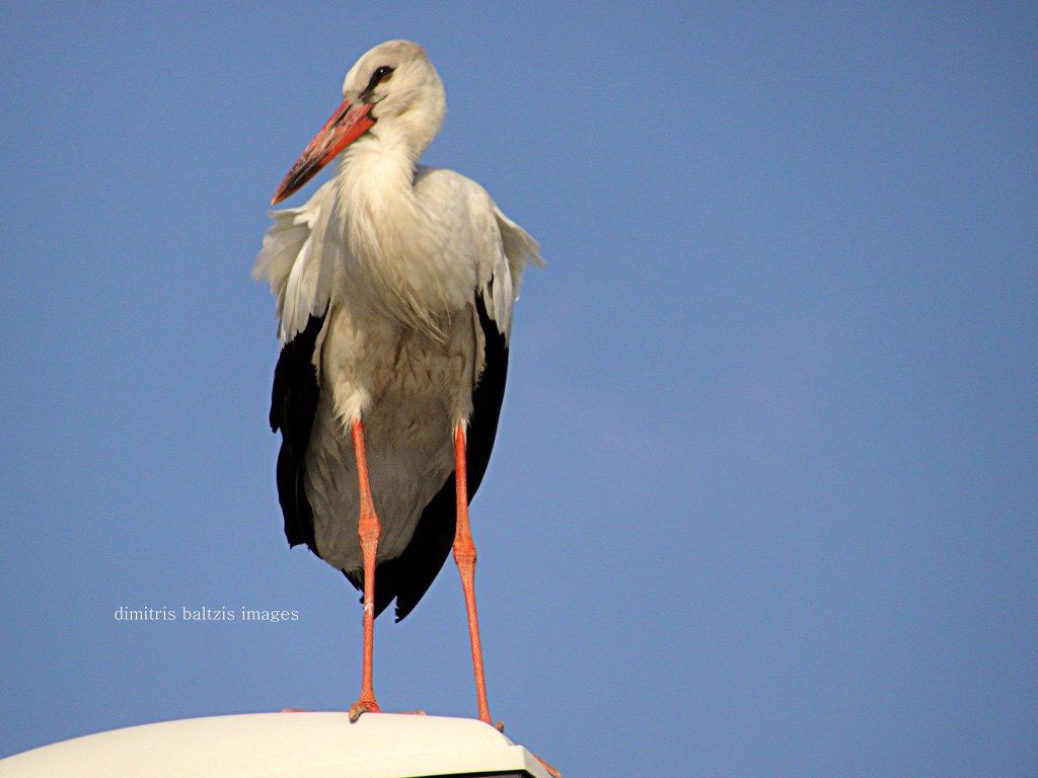 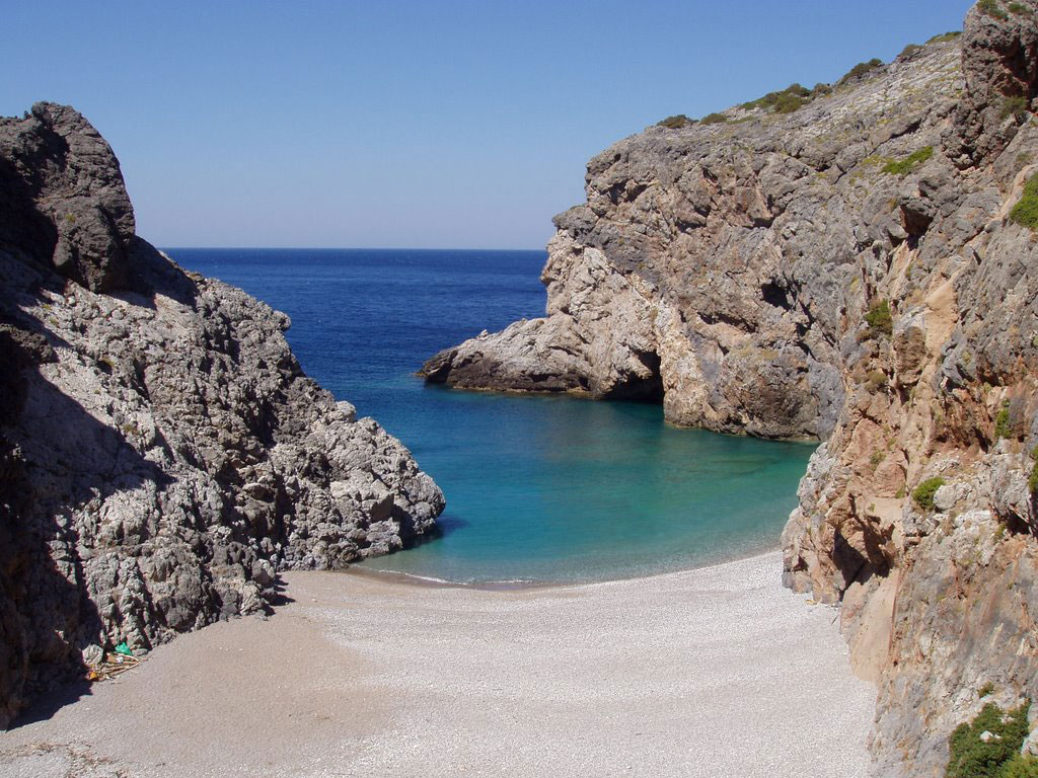 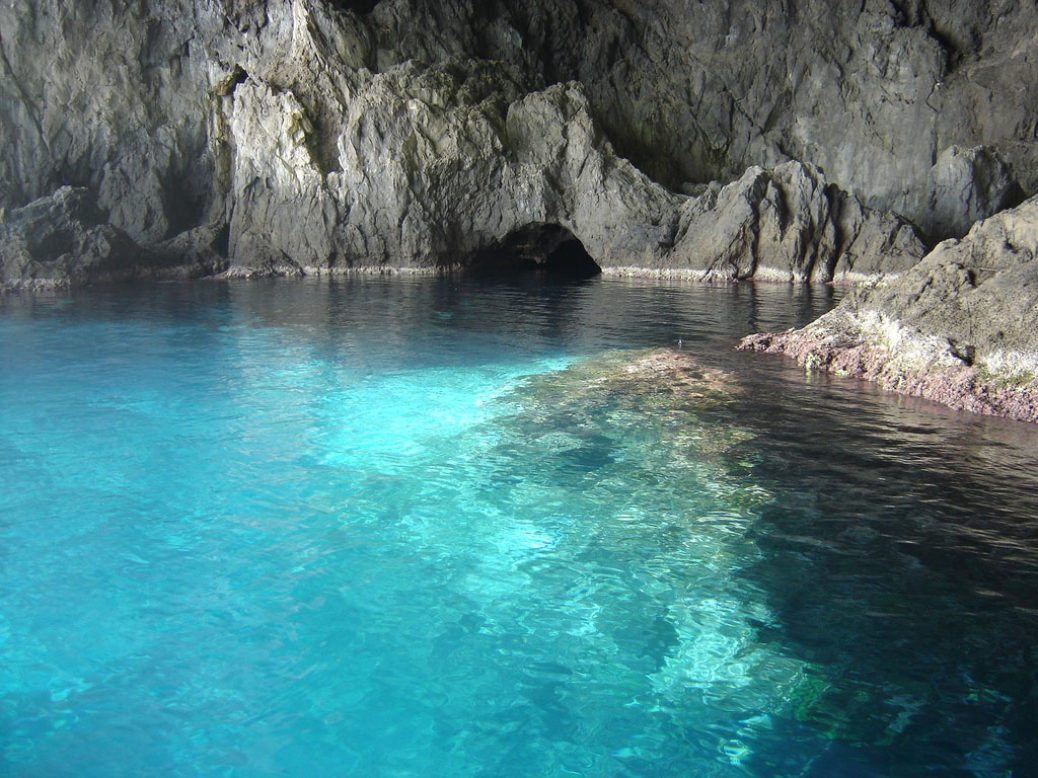 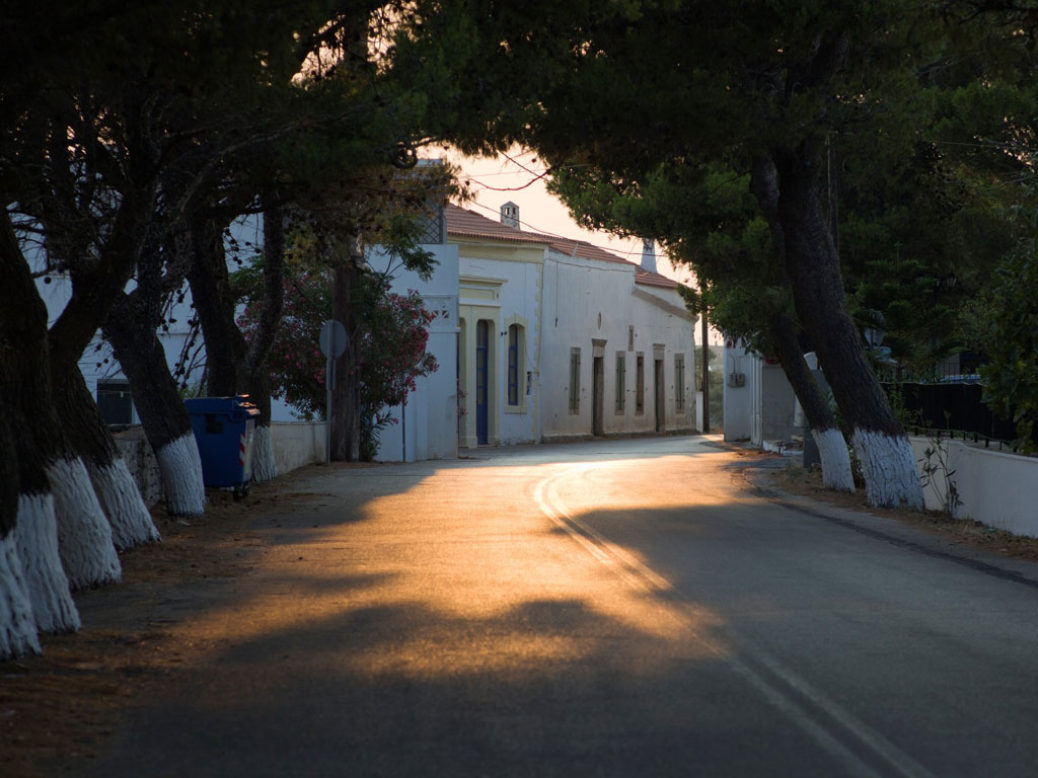 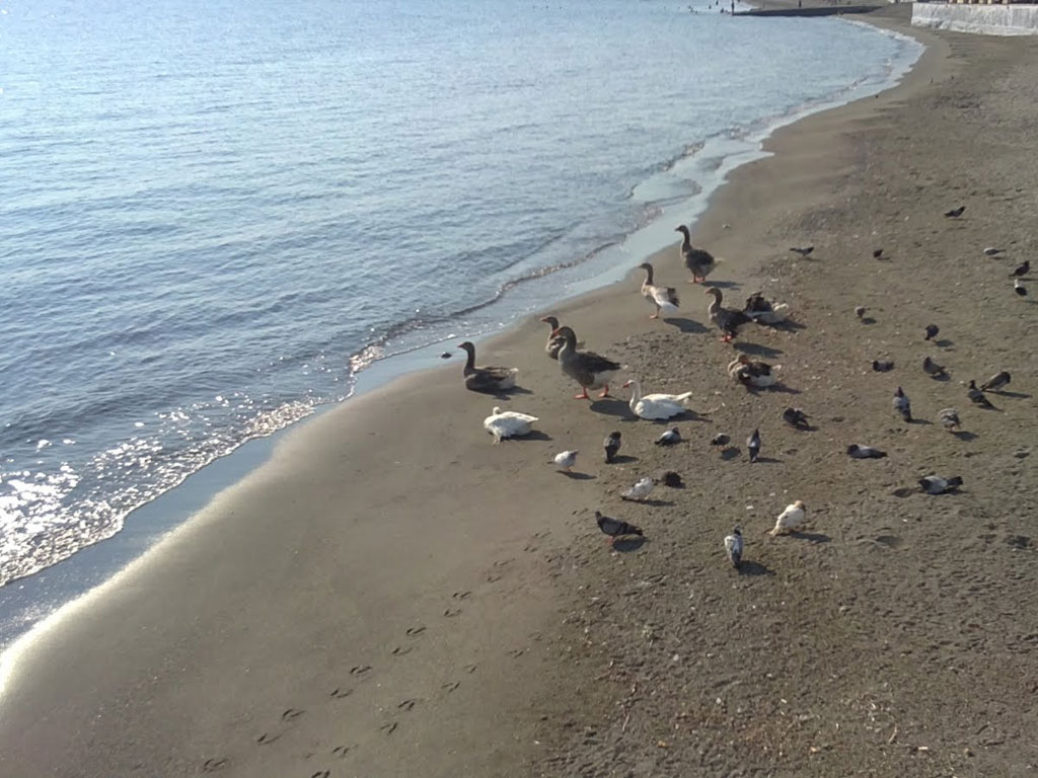 Between the Aegean and the Ionian seas, between the Peloponnese and Crete, on the crossroad of geography, history and culture, emerge the bewitching Cythera: the island of goddess Aphrodite (Venus); a little paradise for the lovers of quality vacation, of peacefulness, of nature, and of fragrances like thyme, honey, oregano…

According to folklore, the island probably took its name from the ancient verb keftho, meaning “to hide love”; thus it is ideal if you wish to discover just how much in love you are. The characterization Aphrodite Cytherea also derives from the same word, since, according to mythology, the goddess was born from the foam of the sea of Cythera (where the genitals of Uranus fell from the sky, severed by Cronus); as Aphrodite emerged in Cyprus, we will also find relevant names for certain places there. The Venetians named the island Cerigo or Cirigo – a name still used to this day.

In art, Cythera became known from one of the masterpieces of Greek literature, Voyage to Cythera by G. Vizyinos, and the movie of the same title by T. Angelopoulos (1984), which won prices in the festivals of both Thessaloniki and Cannes.

The island historically belongs to the Ionian islands and, therefore, followed the historic course of the complex: it was conquered and inhabited, from time to time, by the Minoans, the Phoenicians, the Mycenaeans, the Spartans, the Romans, the Arabs, the Venetians, the Ottomans (for merely three years!), the French, the Russians and the English, before being finally incorporated in Greece in 1864. After this incorporation, the complex was successively part of the prefectures of Argolidocorinthia (!) and Attica-Boeotia; today the Ionian Islands constitute a municipality of the prefecture of Attica.

Access to the island is achieved either by ferry (from Piraeus/Kasteli Chaniοn and more often from Neapoli Voion, to where you can drive from Athens) or by plane. The island’s capital is Chora, located in the south part of Cythera.

If you visit Cythera you are going to need a vehicle as the places worth visiting are far apart, not so much in distance but in respect to the time needed to get there, due to the condition of the roads (they are very narrow, as it happens in most Greek islands).

Chora is built in and around an imposing 16th century Venetian castle and offers an impressive view to the sea. In its narrow side-streets, time seems to have stopped. The calmness and serenity it exudes is ideal for a total shut down. However, there are choices of beautiful bars in its center, where the kind and warm service will reward you as you enjoy your drink – possibly sitting on a bench or a mantel…

The seaport of Chora is Kapsali, with its street by the sea, where you will find picturesque little taverns, cafes, pastry shops (for the necessary ice-cream), even an open air cinema; on its outdoor galleries you can enjoy a drink or a light snack while watching the performance. Opposite Kapsali, there is an islet called Chytra that you can visit by boat; seals are known to find shelter in the hollow part beneath it (you might see one if you’re lucky)… On the steep slopes of Chytra grows (and is collected) the unique plant called sempreviva with its characteristic yellow flowers; its name in Italian means “live forever”.

Should you visit Mylopotamos, you should have coffee in the village’s plaza; afterwards, you can take a walk by the natural waterfalls nearby. These waterfalls are formed from a little river that runs through the many natural canyons of the island; this happens because the island is cut in half by a sierra (from north to south) that, throughout its course, forms vertical branches on its axis.

The icon of Panagia Myrtidiotissa is the most important religious attraction of the island. It is also known as the  Black Madonna, since the original religious icon (found in the 14th century by a shepherd in a spot full of myrtle trees – where the monastery of the same name, Moni Mirtidion, still lies today) is half-burned from a fire that broke out in the monastery.

Agia Pelagia in the north-east is a beautiful village by the sea, with a picturesque sea-side street and taverns.

In the west, it’s worth visiting the cave of Agia Sofia. Agia Sofia is a little church built in a cave with stalagmites and stalactites (you can only go as far as a certain point) in the same spot where, according to the myth, Paris and Helen spent the first days of their romance, after fleeing Sparta. Οn the relevant name-day holiday (16/17 of September) the church holds mass.

I will not give you more information about the wonderful Cirigo. Instead, I will let you discover for yourselves its magnificent beaches (among the best are the scarlet Firi Ammos, Melidoni, Limnionas, Platia Ammos, Avlemonas; and the Oscar for best sunset goes to Lycodimou beach), the kindness of its hospitable inhabitants and the tranquility of its shrubby landscape with the unforgettable scents.

Do not fail to sample the unsurpassed Cythera honey and the unique oil crackers of Cirigo, offered with breakfast in most hotels and other places of accommodation.

The island of Aphrodite is waiting for you. Discover it.