And Greece is chopping onion 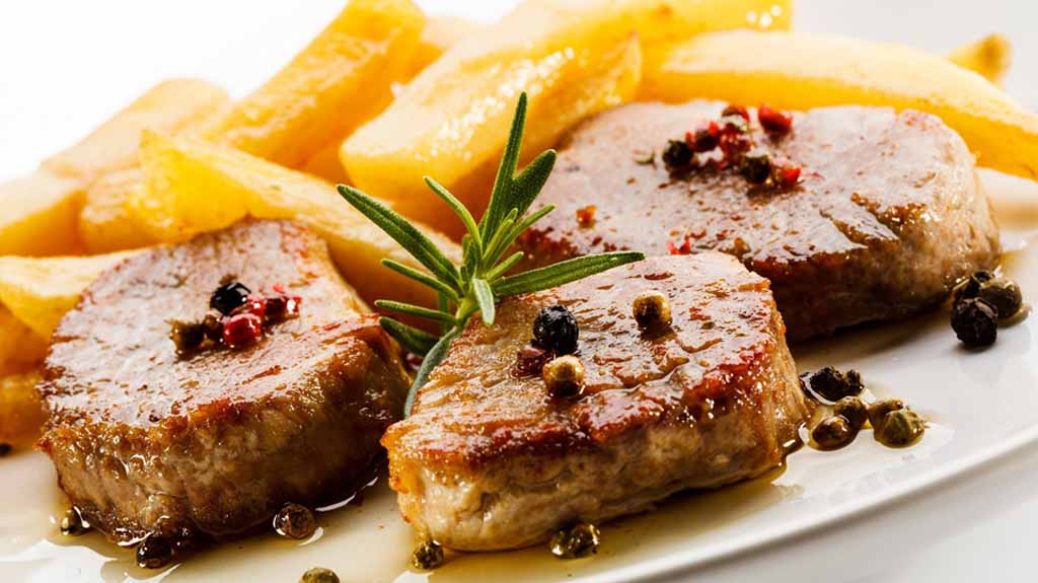 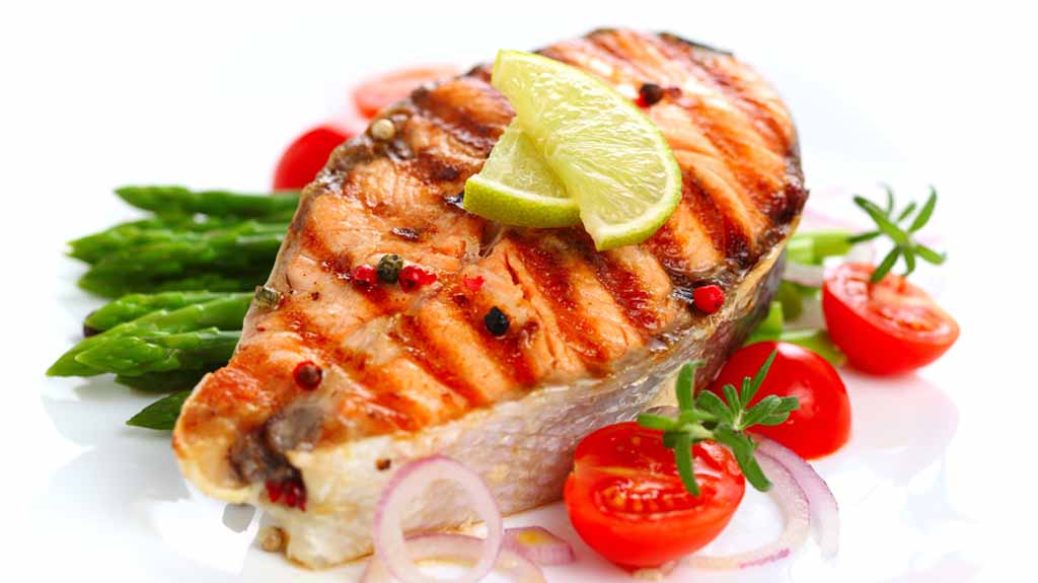 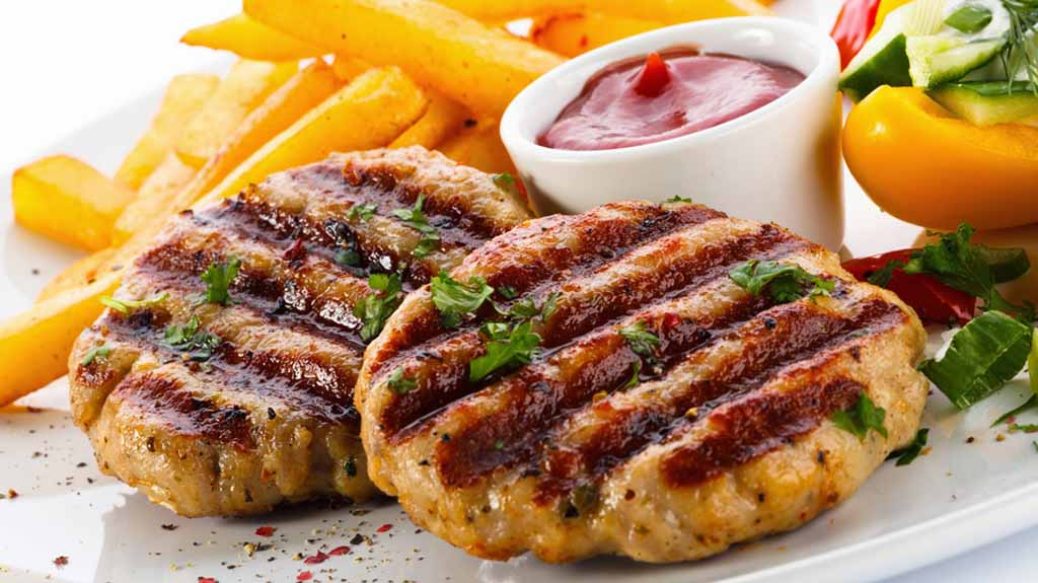 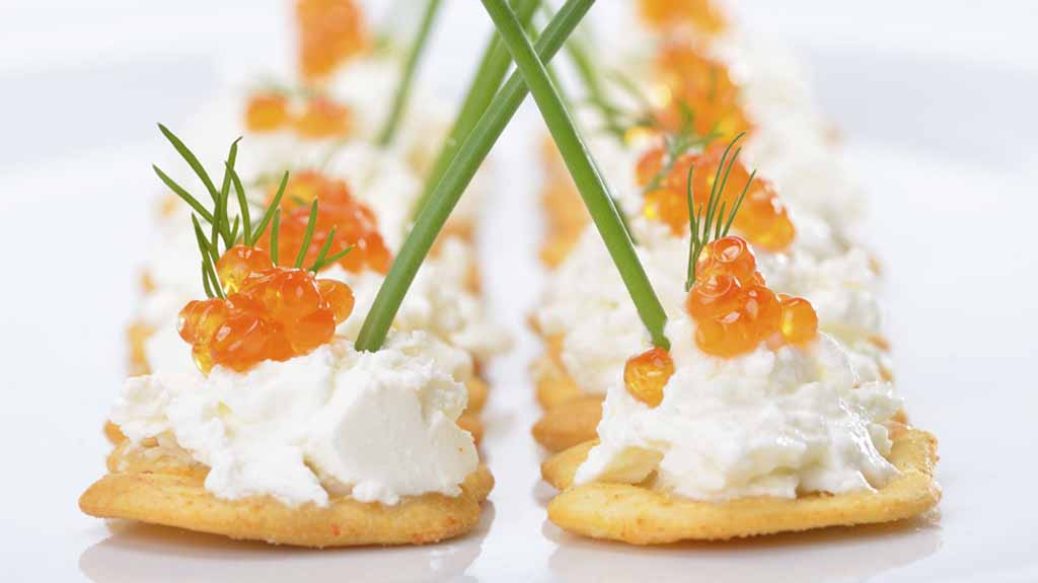 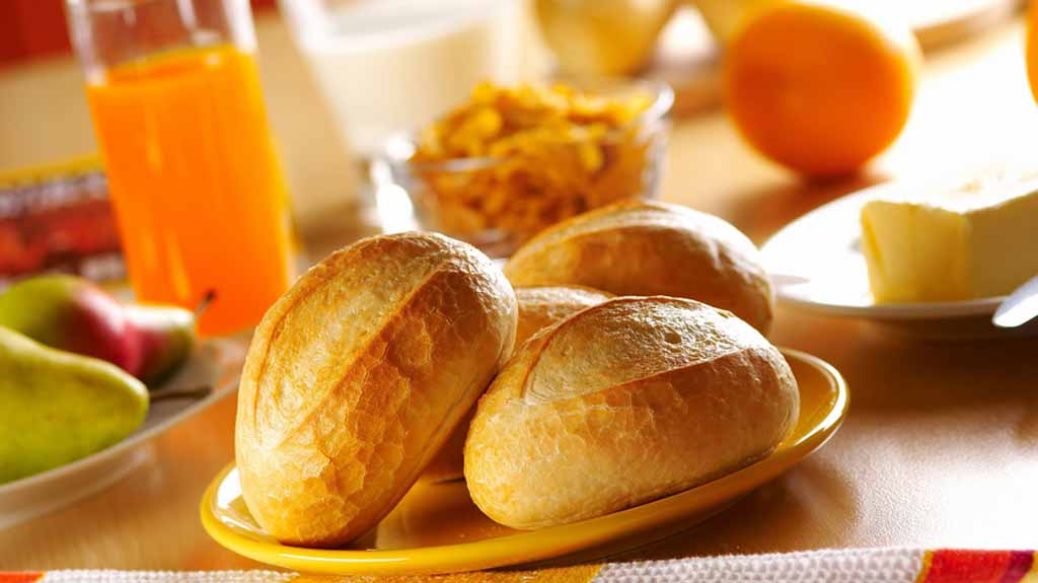 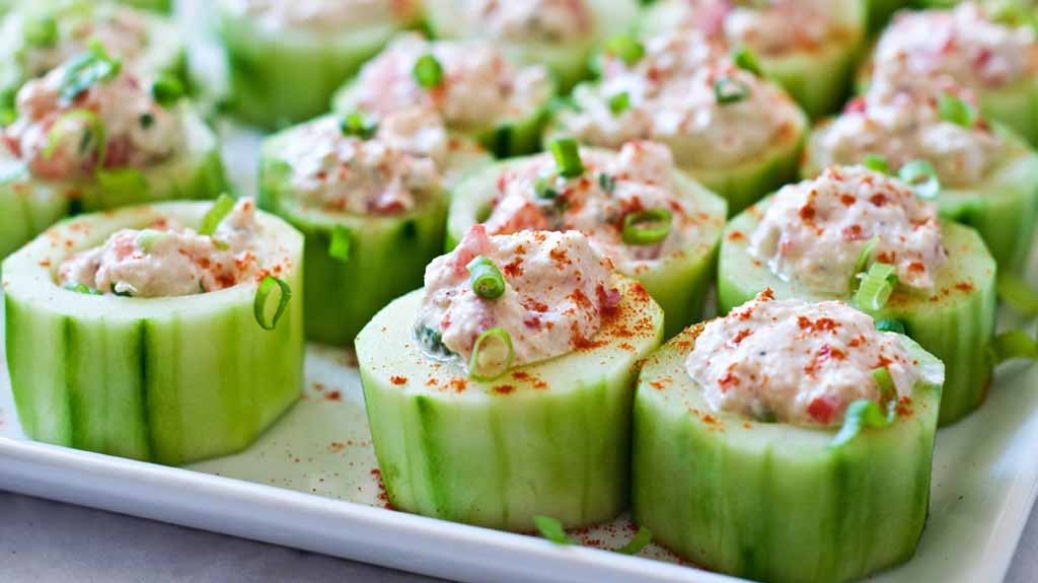 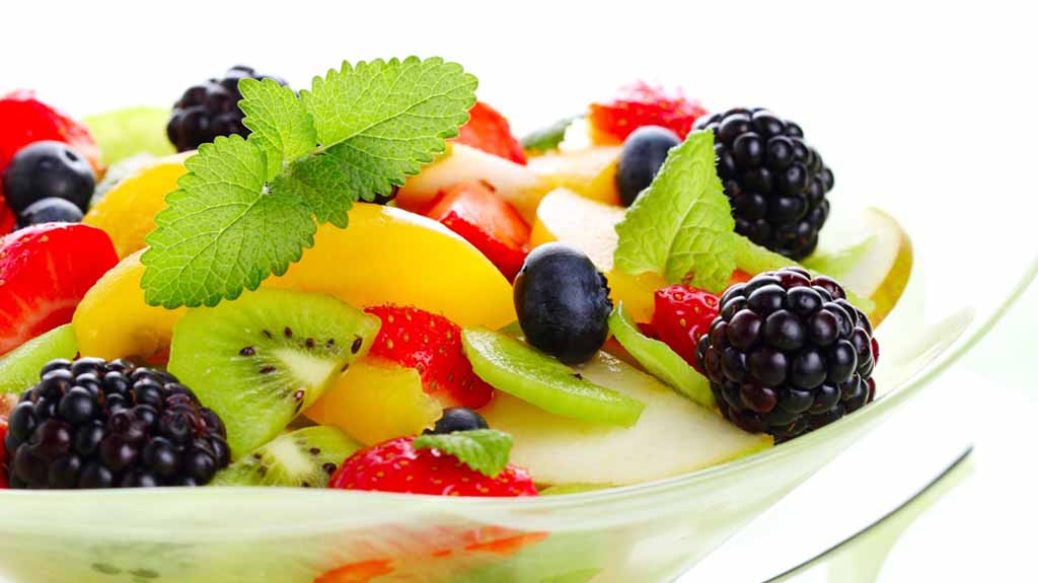 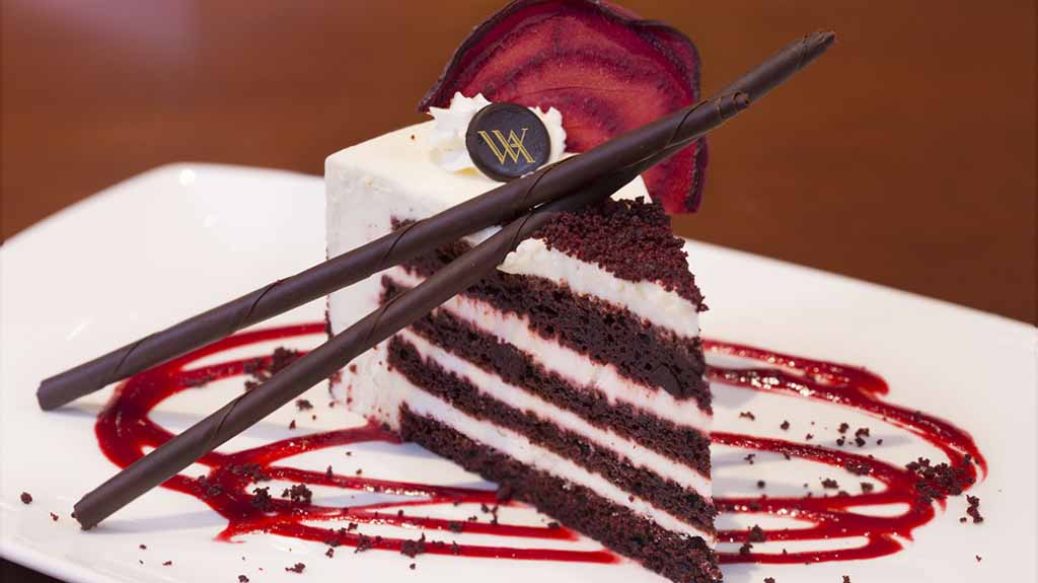 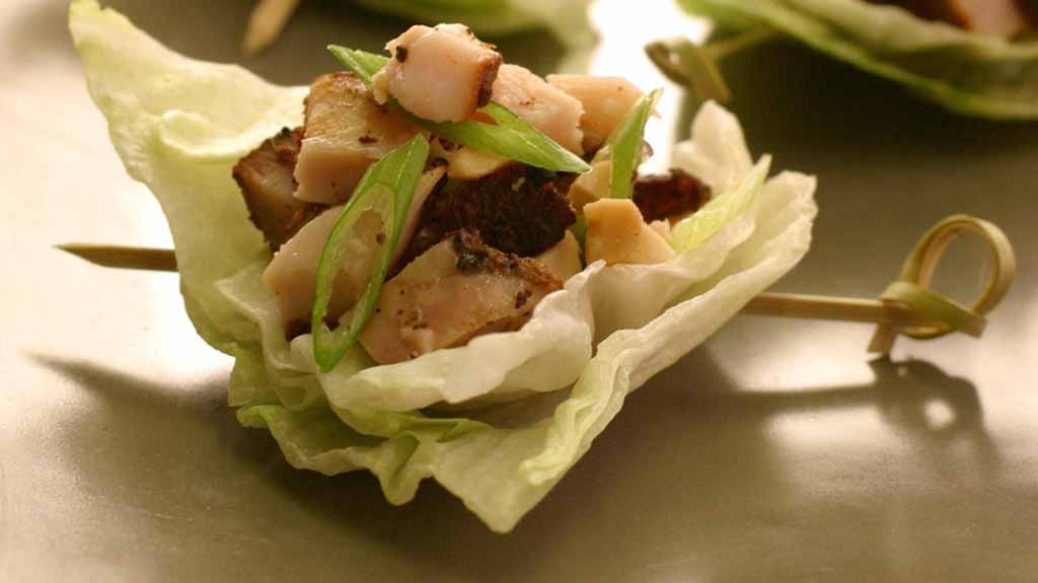 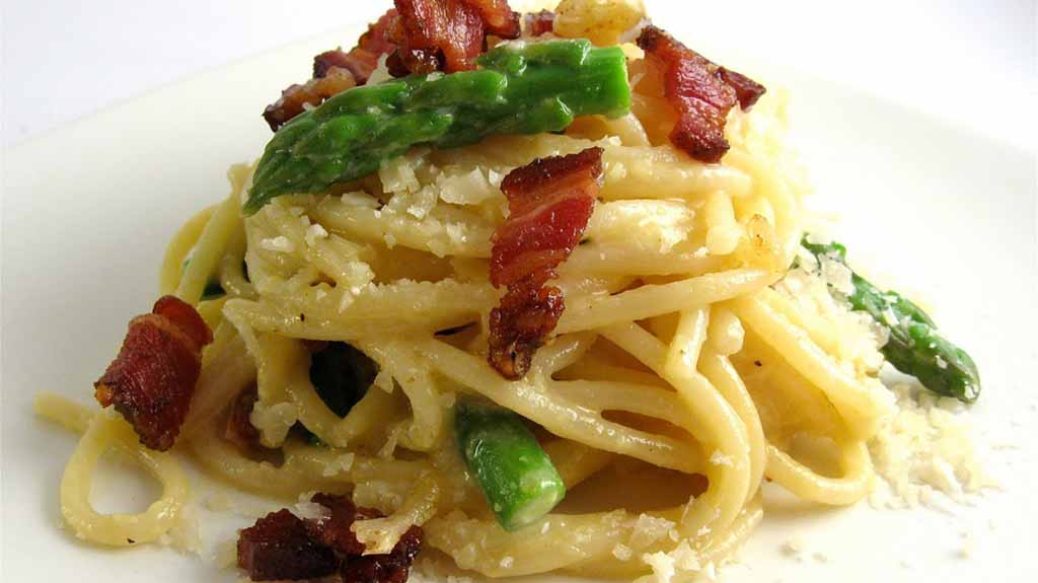 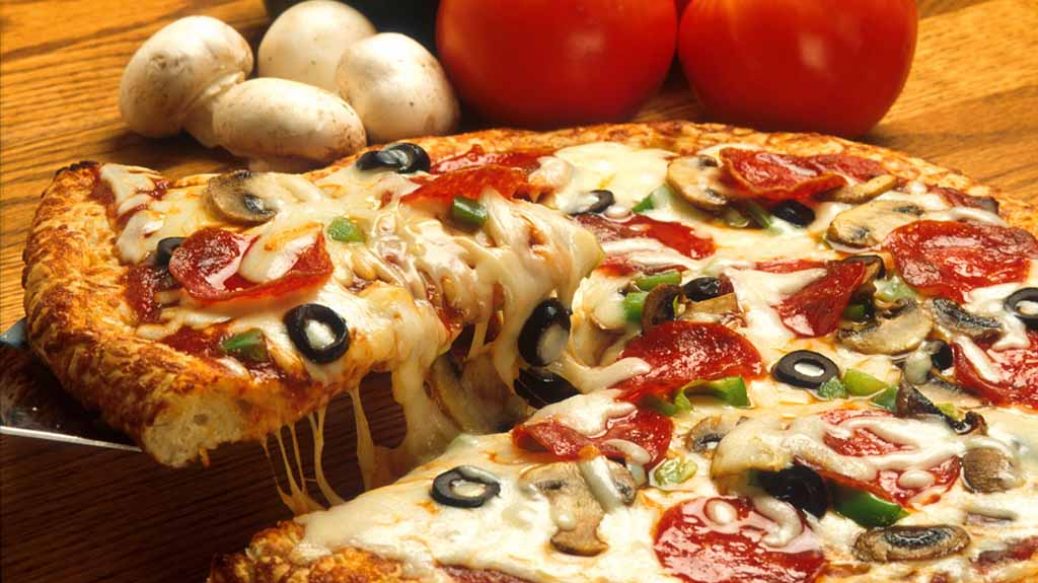 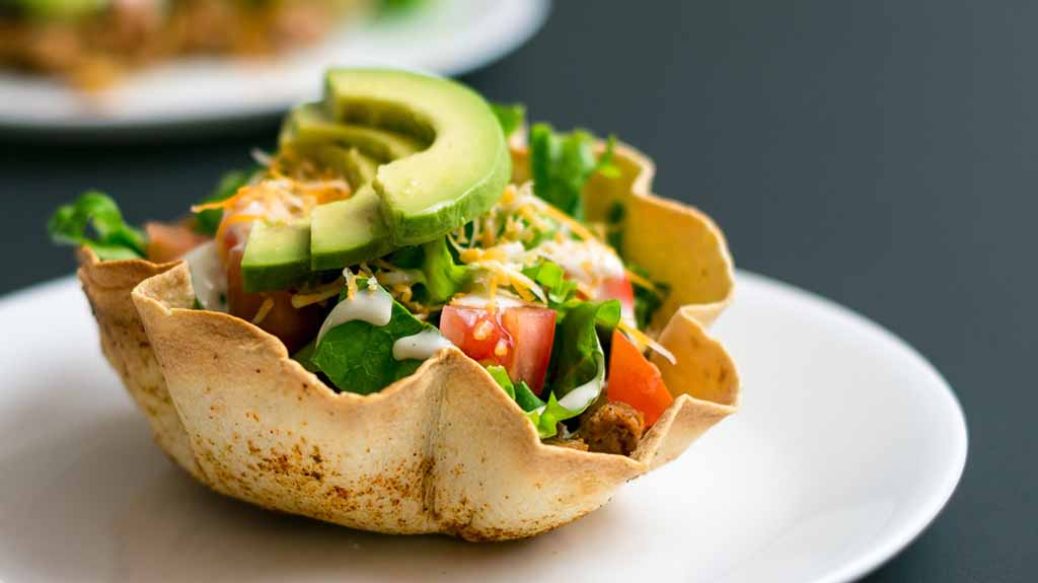 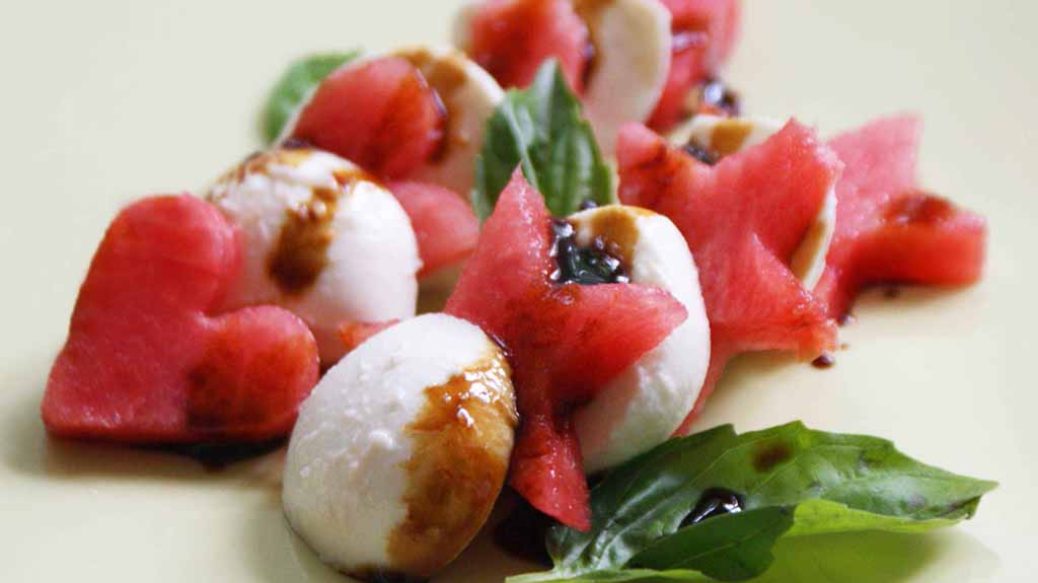 It is an obvious conclusion to reach: in the last few years, Greek TV is dominated by cooking shows: modern, traditional, bio, fusion, imported, exported – but cooking it must be. What does this mean for our present and future?

First of all, it is safe to assume that cooking shows are rather cheap to produce, at a time when private TV channels, as businesses, are still open mostly thanks to the favorable regulations of a series of governments; ergo, they are hardly in a position to financially support the pharaonic shows of previous fat-cow decades (call me Roula).

Secondly, the (by definition) great variety of components, recipes and experimentation, the alternating seasons, styles and approaches secure the undying interest of viewers. There is always a different way to make pasta.

Also, in order to maintain that interest, these TV shows are enriched by trips to mountains and villages; by emulation (at times, even intrigue) between contestants who grade each other in apartments and houses, by collaborations, by live tutoring to trainees-for-all-the-odd-jobs, through morning shows every day of the week – and weekends too – and so on. In short, pretty much the entire (TV) country is chopping onion, since this humble vegetable constitutes the basis of Mediterranean cuisine.

But it’s not only financial reasons that drive us down Onion Avenue. There is, I believe, yet another factor. Food, especially in European southern cultures, is an extremely important ritual for people. Entire generations of mothers, trapped in emotionally challenged marriages, have (willingly or unwillingly) castrated (and continued to do so) their children (sons, more often than not) with steaming sarma that no useless daughter in law will ever be able to surpass. In other words, through food. The person (usually female), who determines all things related to food, exercises systematic power over those who eat it. This is the fertile ground on which our quasi-matriarchal society is founded on. All this scenery constitutes perhaps the most fundamental cohesive factor of the Greek family (ergo the high percentages of obesity in our country, which existed long before the compulsory turn to carbohydrates due to financial crisis).

Therefore, when we talk of food on TV, we are winking at the poor single city career woman, who watches the independence of her overtime paid dearly in terms of lonely hours spent with her smartphone. “Little tomatoes” and “little onions” are once again the mother of nutrition, so much sweeter than the “dryness” of dietary chicken fillet that her personal trainer (who once again didn’t make a move…) prescribed.

From this perspective, TV channels have struck gold, since the preconditions for alienation in modern society are persistently present, mostly due to much discussed problems in relationships (high standards, etc. but that’s another story).

And, to avoid misunderstandings: I have nothing against TV shows that evolve our (in any case rich) culinary tradition. My objection is to hyperbole and to the overdose of a country which sticks to chopping onion, refusing to further ponder on its problems. Therefore, in closing, by all means, keep chopping onion. However, it would be a good idea to think about what else you could better in your life (things that are in your power, of course).