The herb of love 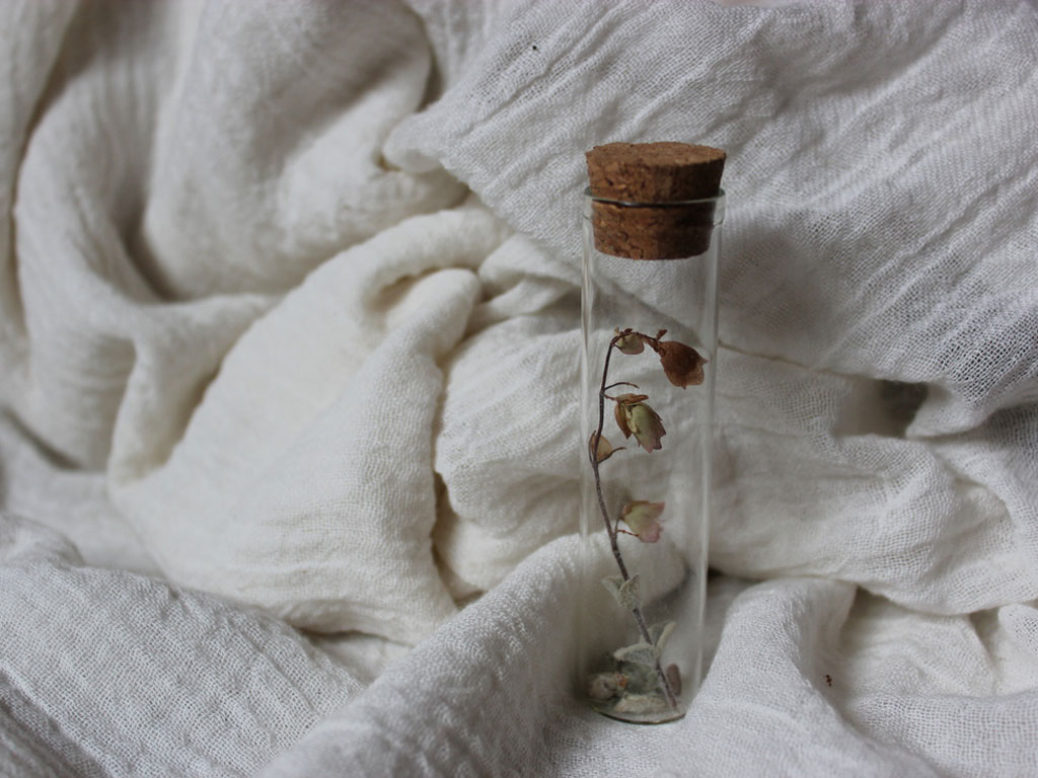 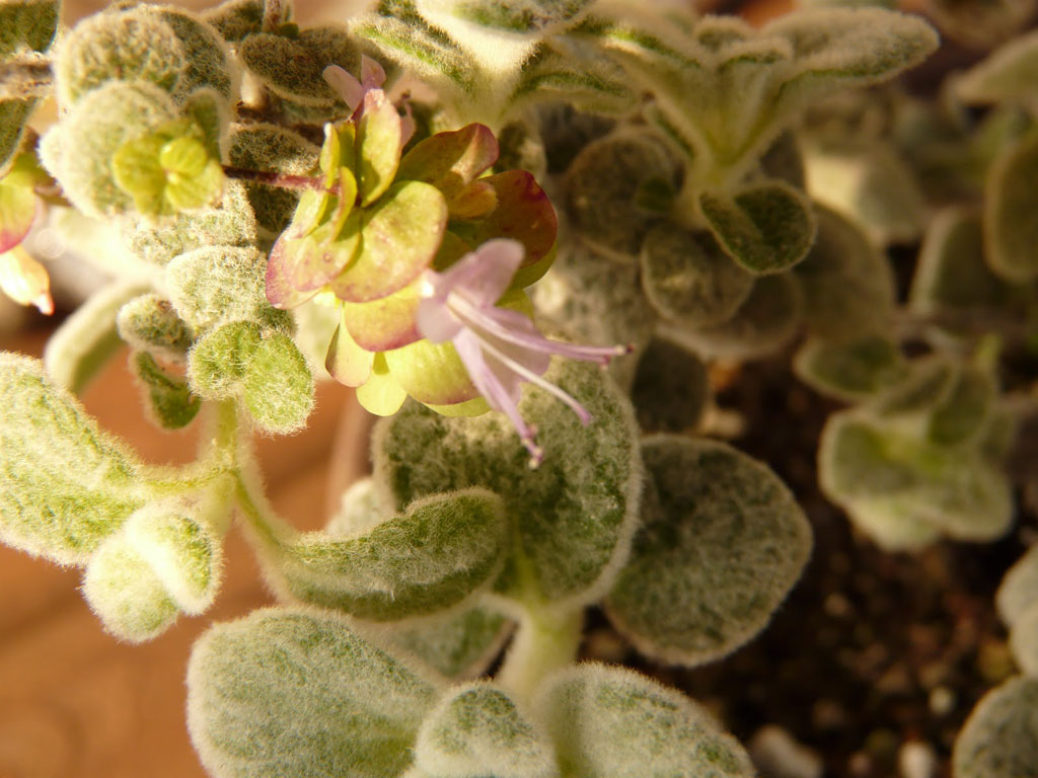 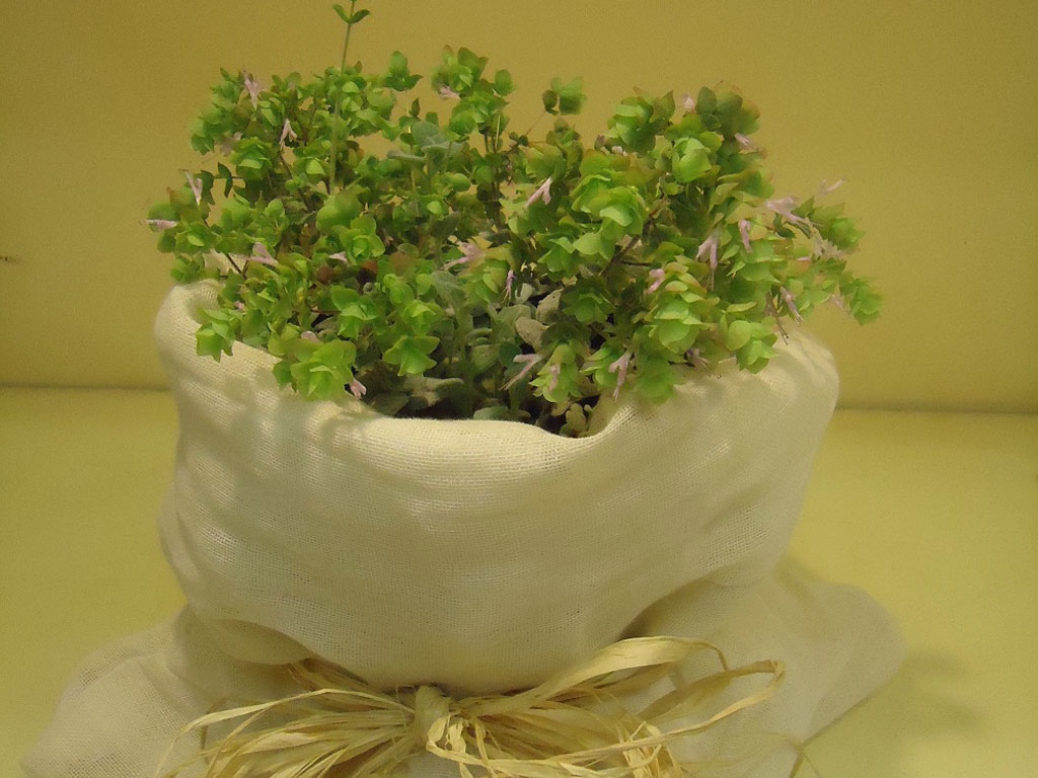 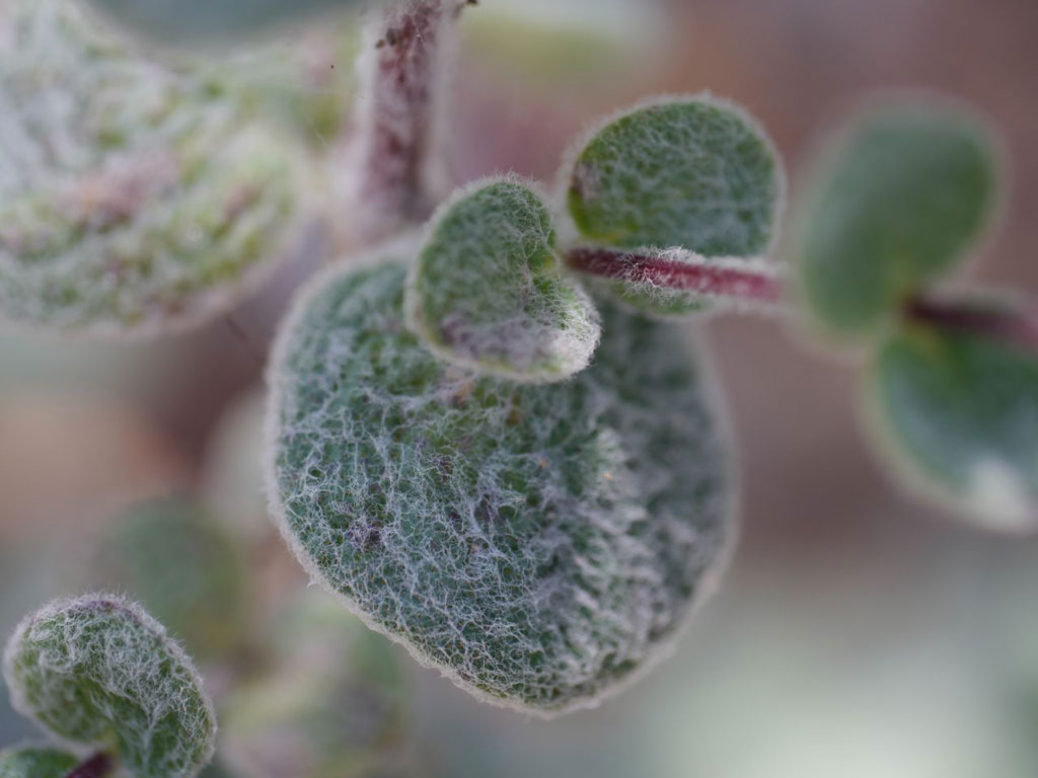 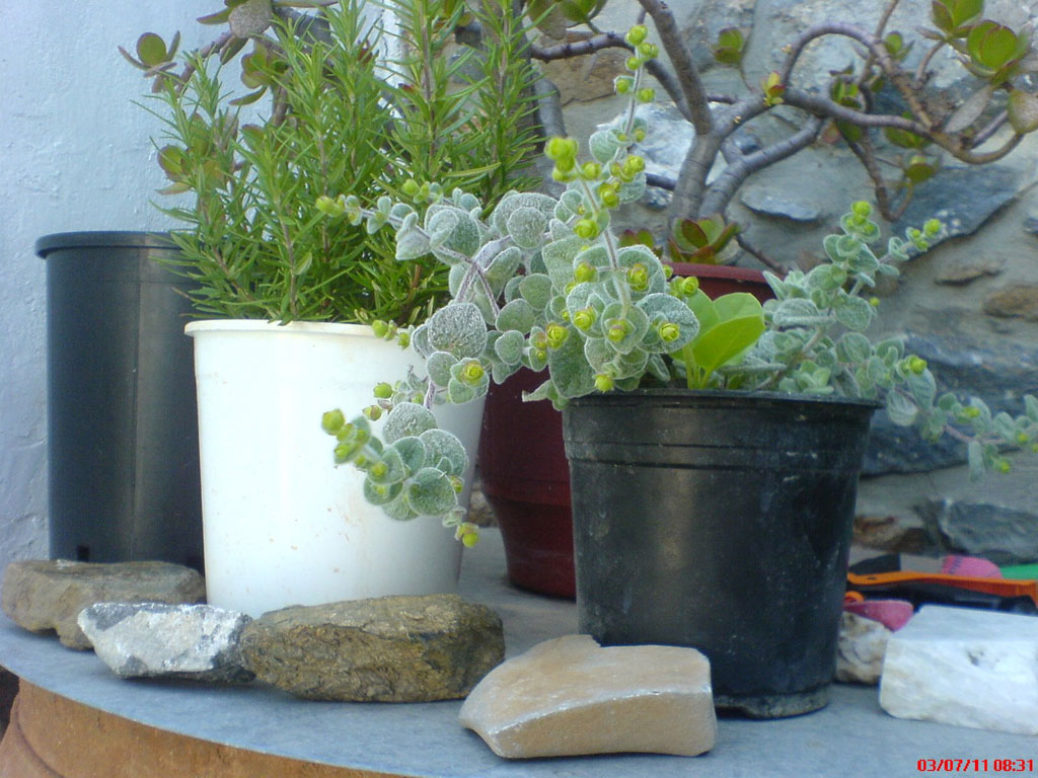 Origanum dictamnus is one of the most famous herbs of Cretan land: in Greek, it’s called dictamo (dittany, in English) or erontas (the Greek word for love). It is a wild and perennial fragrant bush, which belongs to the botanical family of Lamiaceae. In folklore, we can find many names for it, such as: adictamos, dictamno, dittamo, livanochorto, stomatochorto, malliarochorto, stamnochorto, stathori, etc. The word dictamo seems to derive from the combination of the name of Mount Dikti in Crete and the Greek word for bush (thamnos). But there are two versions about the origins of the name erontas, which is also attributed to the herb. One version claims that the herb was identified with love because the systematic consumption of its beverage is proved to intensify sexual desire. The other theory is connected to the fact that the herb’s harvesting on Cretan mountainsides is quite difficult; ergo, it is likened to the ordeals that love goes through in order to survive time. Whichever name or explanation we choose, dittany is a trademark of Cretan land and, indubitably, there are countless folklore stories that link it with many aspects of life.

Dittany is known from antiquity, where we can find innumerable recordings about the herb’s healing capacities and uses, whose guidelines we still follow today.

In mythology, the herb was dedicated to the goddess of fertility, Elentho, who helped women in labor and eased their pain; just like the dittany beverage does.

We can find important information about this herb in Argonautica Orphica by Eurypides and in Homer’s Iliad; also in Virgil’s Aeneid, where, characteristically, the author mentions that, when Aeneas was hurt by an arrow, his mother, the goddess Artemis, sought dittany in Crete to save him – as the herb was able to neutralize the arrow’s poison and heal the wound.

The father of Pharmacognosy, Discorides, was the first to speak of the herb’s ability to increase sexual stimulation. He also mentioned it as an emmenagogue; as healing for ulcers and bone fractures; as an enabling factor during labor; as well as beneficiary in cases of arthritis and rheumatoid conditions.

Active ingredients of the herb’s extract

For purely encyclopedic knowledge, and in order for the article to provide a complete picture, let’s just review the active ingredients of dittany leaves’ extract. The plant’s leaves contain high amounts of camphor, while the basic ingredient of its essential oil is carvacrol. Thymol is one of the essential oil’s basic ingredients, at 78% (v/v). Also, in the plant’s essential oil, we can find 3-thujene (0.3%), alpha-pinene (0.3%), beta-pinene (0.3%), alpha-terpinene (0.9%), pi-cymene (10.1%), gamma-terpinene (7.9%), beta-caryophyllene (0.4%), linalool (0.4%) and terpinen-4-ol (0.3%). Moreover, the following ingredients have been identified: tricyclene, sabinene and limonene.

The beneficiary capacities that have been attributed (from antiquity, from folk tradition, as well as from formal science, such as pharmaceutics and pharmacognosy) to dittany are countless. In brief:

Dittany has anti-bleeding and healing action; also, its beneficiary action against stomach ulcers has been confirmed.

The anti-oxidant action of its aqueous extract is of particular importance, as there is obvious potential usage as a preservative by the food industry.

Dittany possesses antiseptic, toning and anticonvulsant actions. It can be used for the healing of wounds, for the soothing of the peptic system, against influenza and the common cold. It acts as an anticonvulsant; it contributes to the prevention and treating of circulatory and cardiac problems; it offers relief from headaches, stomach disorders, tooth-pains and abscesses. Moreover, it acts as an antidiabetic, as an emmenagogue and as an aphrodisiac.

Chewing the herb’s fresh leaves counters bad breath; while drinking its beverage helps digestion (ergo one of its names – stomatochorto).

The many therapeutic usages of dittany, in combination with its effective aphrodisiac properties, have made it one of the most commercial herbs, both in Greece and abroad – and this has been happening for many years. Since the 1920s, dittany has been cultivated on a systematic basis in Crete for commercial purposes; in the prefecture of Heraklion alone, cultivation reaches 30 tons annually. Moreover, in recent years, because of the herb’s commercial value, as well as its high price, cultivation has spread even in botanical gardens abroad.

Yet, this is the time to make an important note: a herb has entirely different properties when wild and harvested from the mountainside than the one that has been cultivated. Specifically in the case of dittany, research has shown that the cultivated herb is much poorer in active ingredients compared to the wild one. Also, it is of vital importance whether cultivation is done away from Cretan land; with experiments showing that dittany cultivated away from Crete has lost most of its therapeutic properties. Therefore, in order to get the most out of herbs’ benefits, we should check their origin when buying them. The safest criterion for distinguishing whether a herb is cultivated or harvested naturally is, in every case, our nose. Trust it because a cultivated herb can never have the fragrance of the wild one.